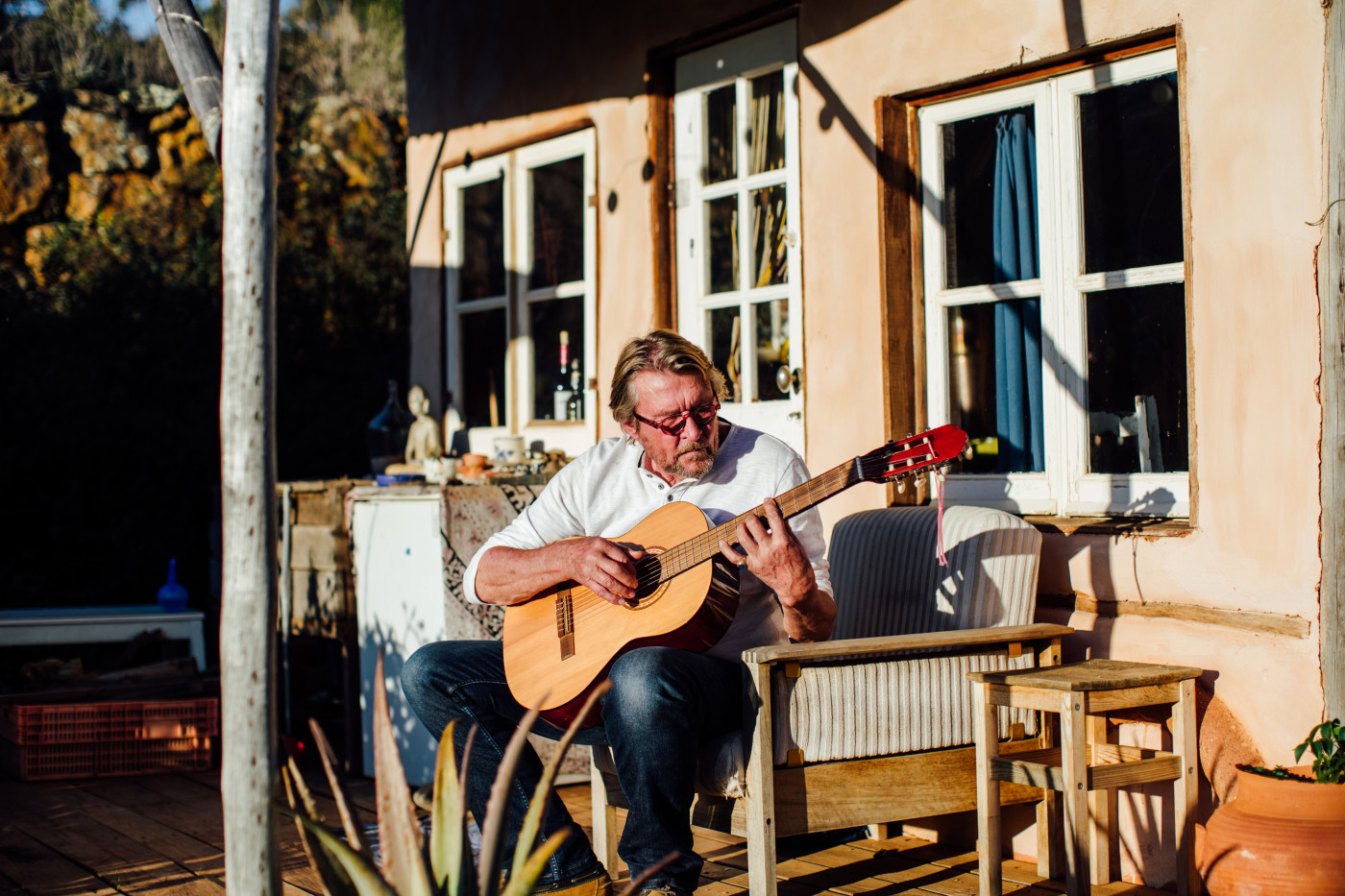 Alwyn Gosford
As the older generations are becoming the largest part of the population mix in many countries, I’ve been encouraging contributors to produce more content featuring mature adults and seniors. These generations have as much to offer as younger ones in the way of beauty, likely more in the way of wisdom, and I believe it’s important to showcase them.

Anna and Nico of Counter Film, one of our most accomplished video contributors, were keen to embrace this subject as they headed to the Algarve in Portugal last summer. Initially attracted by the excellent surfing, they quickly realized the scenic area also made a fantastic location for their video productions, so I’ve been planning projects with them to execute there for several years now.

They rented a house that was part of a small holding where the owners kept chickens and grew various organic fruits and vegetables. It made a beautiful backdrop, giving them lots of activities to film and touched on timely concepts such as self‑sufficiency and sustainability.  The duo cast a lovely, mature man to model for them, and were pleasantly surprised to discover that he lived in a similar setting to what they had rented! So, without instruction, he knew everything he needed to do with the farm and was a natural in front of the camera, making their initial shoot idea come to life with ease and authenticity.

Older consumers are a major force in the marketplace who expect to see themselves more accurately represented in advertising, and our customers are continually looking for a wide variety of engaging stories to help reach this demographic.  With its down to earth sincerity, this entire shoot provides a much‑needed, positive view of aging, showcasing a robust, active and thoughtful life well‑lived.
See More Senior Lifestyle
Next Up
Another 52 Weeks 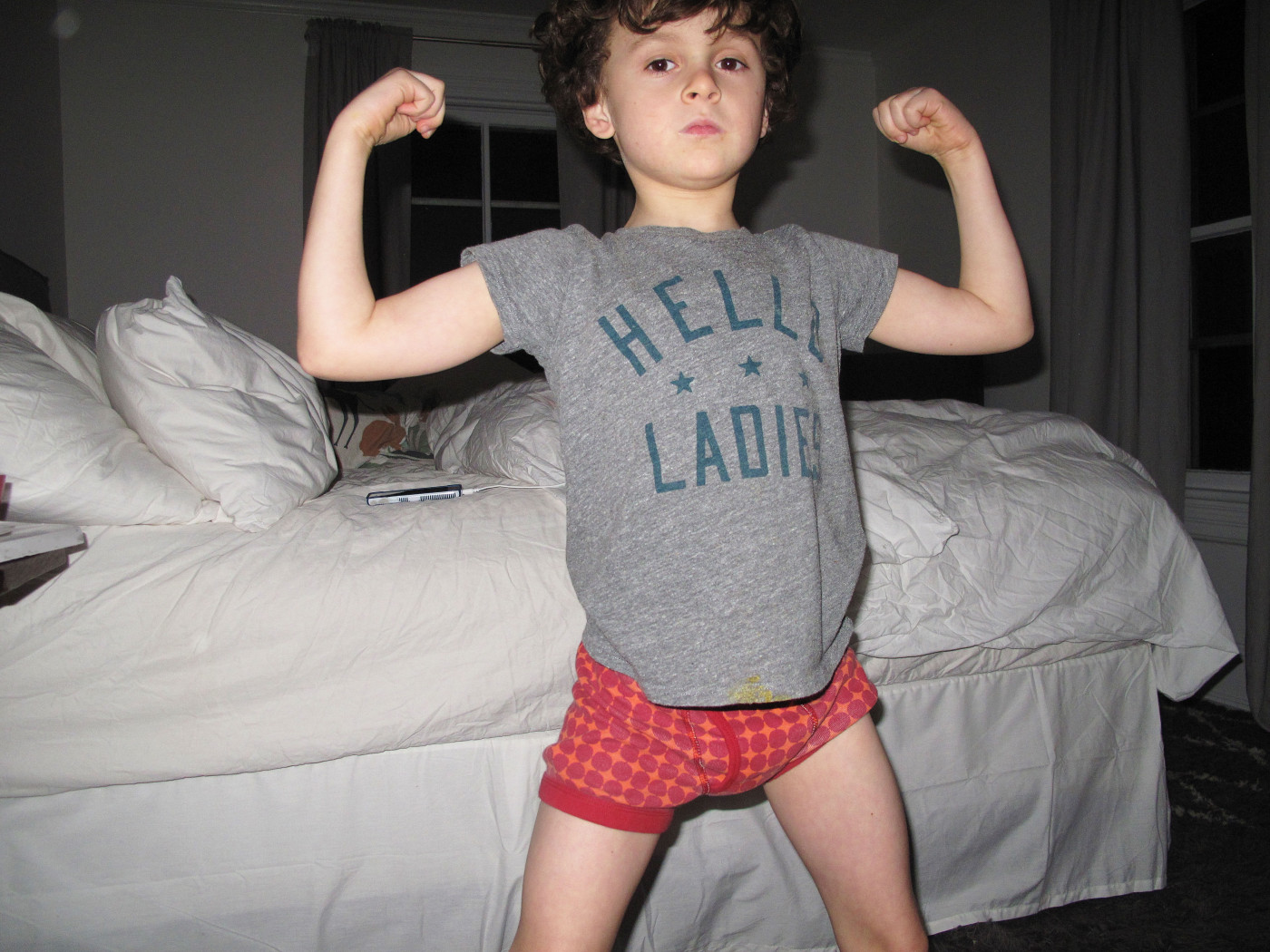