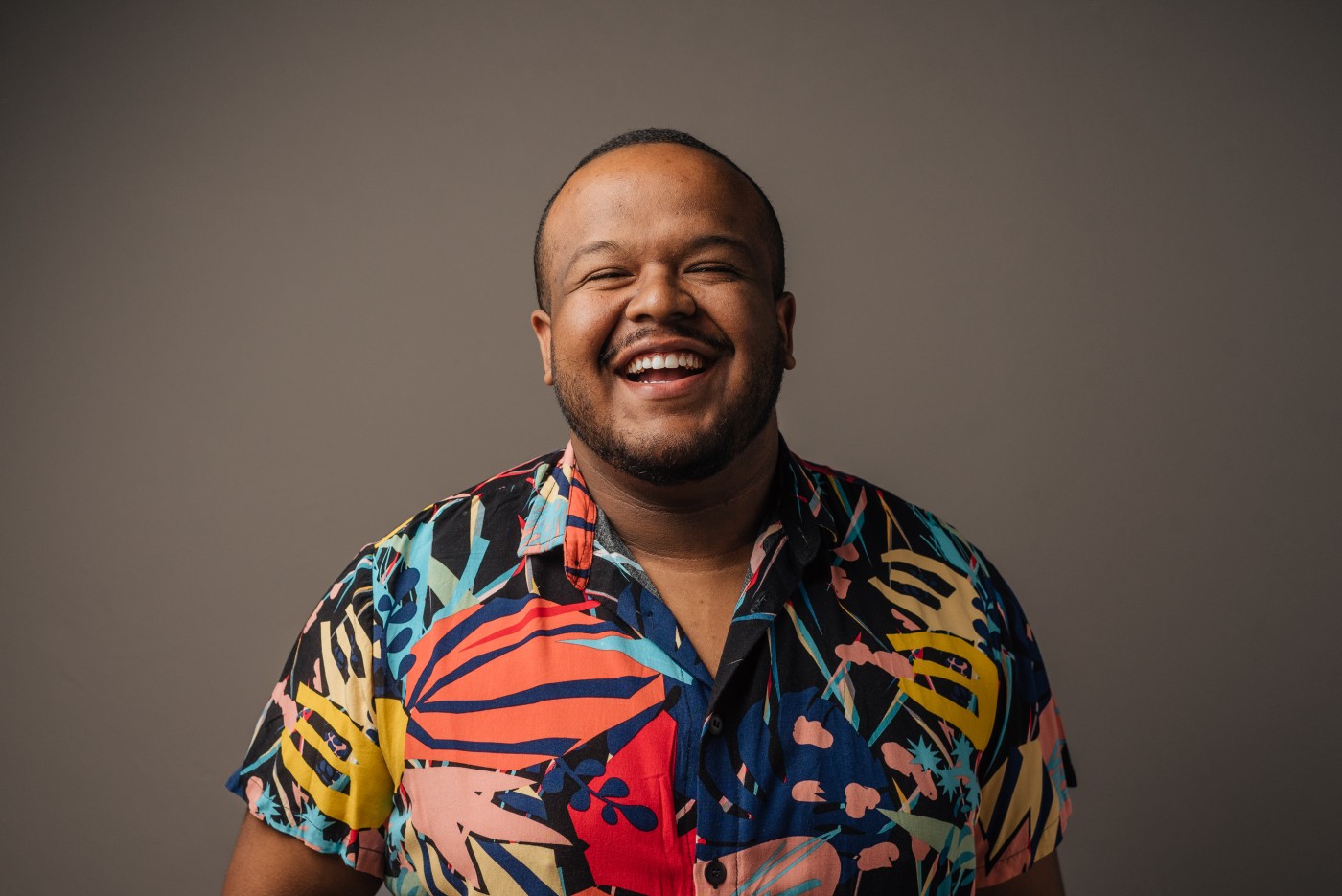 Tristen Norman
VisualGPS
Getty Images has launched Curadoria Brasil, the first Brazilian‑led and curated gallery of over 1,500 assets showcasing the best, most inclusive Brazilian content, created exclusively by local Brazilian contributors.
Why?
Brazil holds the title of being the largest and most populous country in Latin America, rich in diversity, rich in culture, and rich in spirit. Though in some ways Brazil shares a similar history to many countries in the Americas: a legacy of enslavement, colonialism, and the ebbs and flows of modern immigration, it retains its own demographic uniqueness. It was the last country in the western hemisphere to abolish slavery,1 it has the largest African diaspora population outside of Africa,2 the largest known concentration of Indigenous peoples in isolation,3 and has an enduring contemporary blending of its Indigenous, African, Portuguese heritage. What also makes Brazil special is the powerful force of its progressive sociocultural movements. From protests against racism, to indigenous land rights, to the #EleNão movement, Brazilians are unafraid of raising their voices collectively to create change. In fact, according to Getty Images VisualGPS, 94% of Brazilians believe everyone should work toward social justice and 71% are willing to actively contest discrimination. 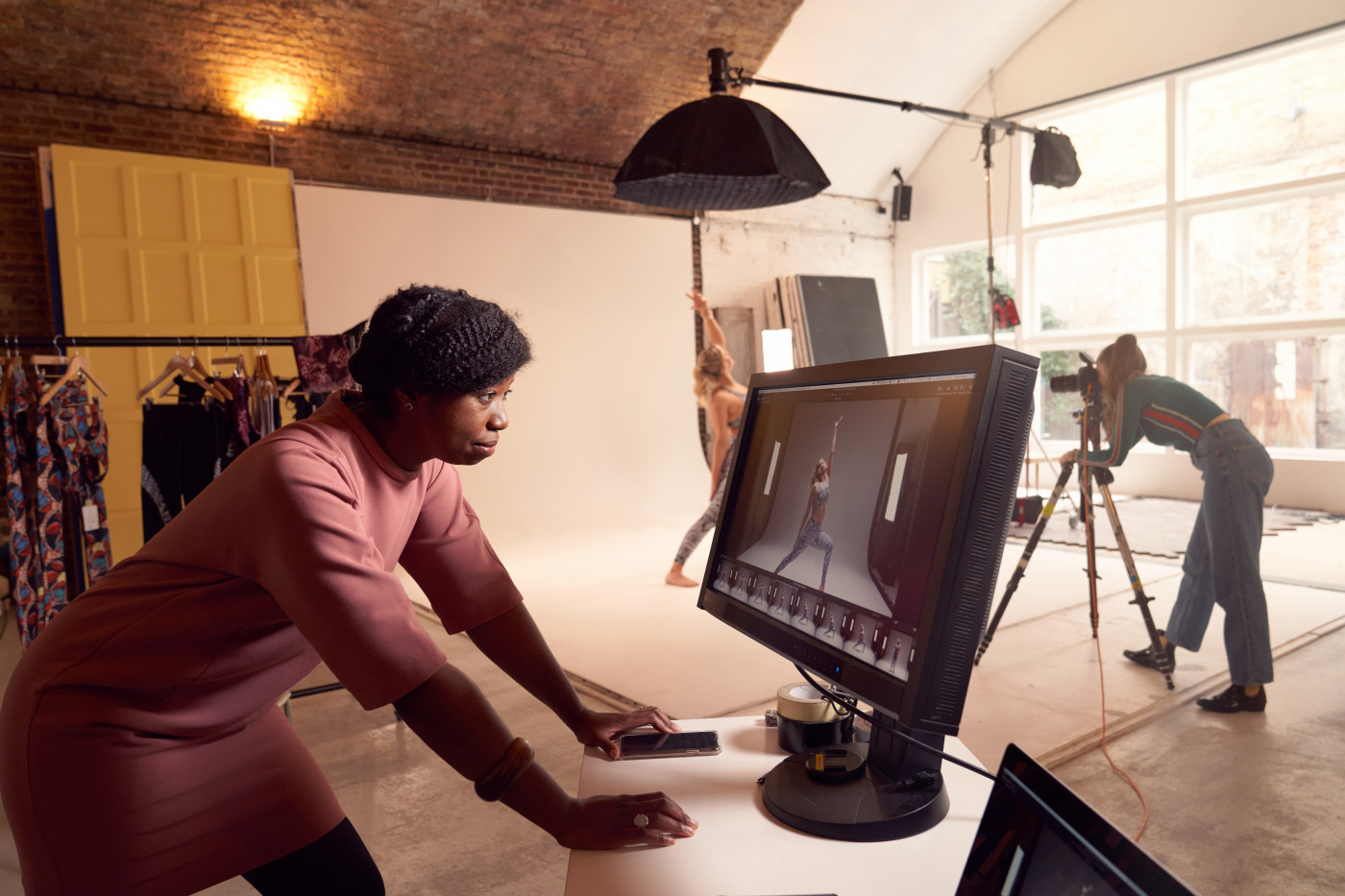