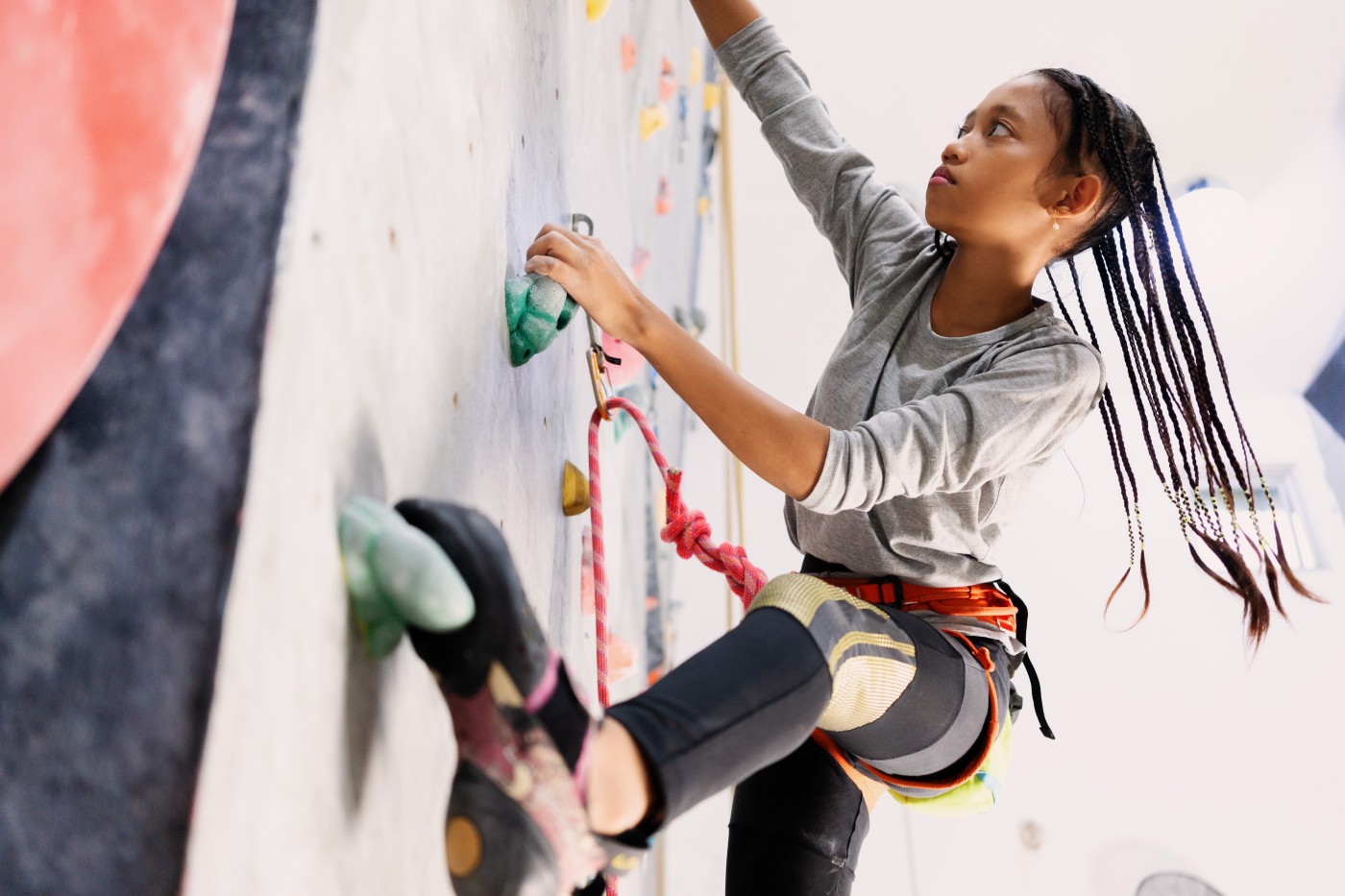 Arisa Nagai
Disruptive. Influential. Inspiring. When it comes to advancing Asian female sports, Muslim Indonesian athlete Aries Susanti Rahayu is truly a stand out often mentioned in the same breath as tennis superstar Naomi Osaka and football phenomenon Kang‑In Lee. Also known as “Spiderwoman,” her gold medal win in the 2018 Rock Climbing World Cup broke the women’s speed climbing record, inspiring a new generation of female rock climbers in her home country. But her impact doesn’t stop there.  Along with other talented women, her success helped to make rock climbing an official sport in the Tokyo 2020 Olympics—and inspired this exclusive shoot from Getty Images.

In Asia, the unfortunate truth is that women, like elsewhere, are not equally represented in sports media. And when it comes to intersectionality across religion, ethnicity, age, disability, body type, gender identity, and sexuality, the lack of representation is even more pronounced. Intrigued by this issue and knowing it that it resonates with our customers, I reached out to our Indonesia‑based, exclusive contributor Dedy Andrianto. With Susanti Rahayu’s example in mind, we brainstormed some shoot possibilities. Dedy’s passion for improving the visibility of minority groups in Indonesia was inspiring. And, in support of our larger Women In Sport initiative, we decided to focus on this project featuring rock climbing, capturing the beauty of sports participation, what it means to be inclusive, and the importance of being seen.

Casting was key to making this shoot relevant and unique. We chose to feature Muslim females wearing Hijabs—a particularly underrepresented group globally—and, for authenticity, made sure they all had some type of experience in rock climbing. They also spanned an impressive age range—from 14 to 40!  The skill, dedication, courage, and spirit of community displayed by these athletes in the resulting images and videos are both intimate and empowering, showing the universal concepts and emotions that make sports imagery so effective.

Visual storytelling like this has the power to elevate narratives and alter perceptions—and its impact can go well beyond sport. Around the world, different cultures, religions, and groups are overlooked, misperceived, and underrepresented, even within their own country. When we portray them in a multifaceted reality—such as the many different ideas of what it means to be ‘Asian’—and picture real people leading rich, dynamic lives, it provides awareness and promotes acceptance of intersectionality. Just as girls can see women like Susanti Rahayu and know that who they are, where they come from, and what they believe are not stumbling blocks, but strengths, so too can images move the world to a more equitable state. 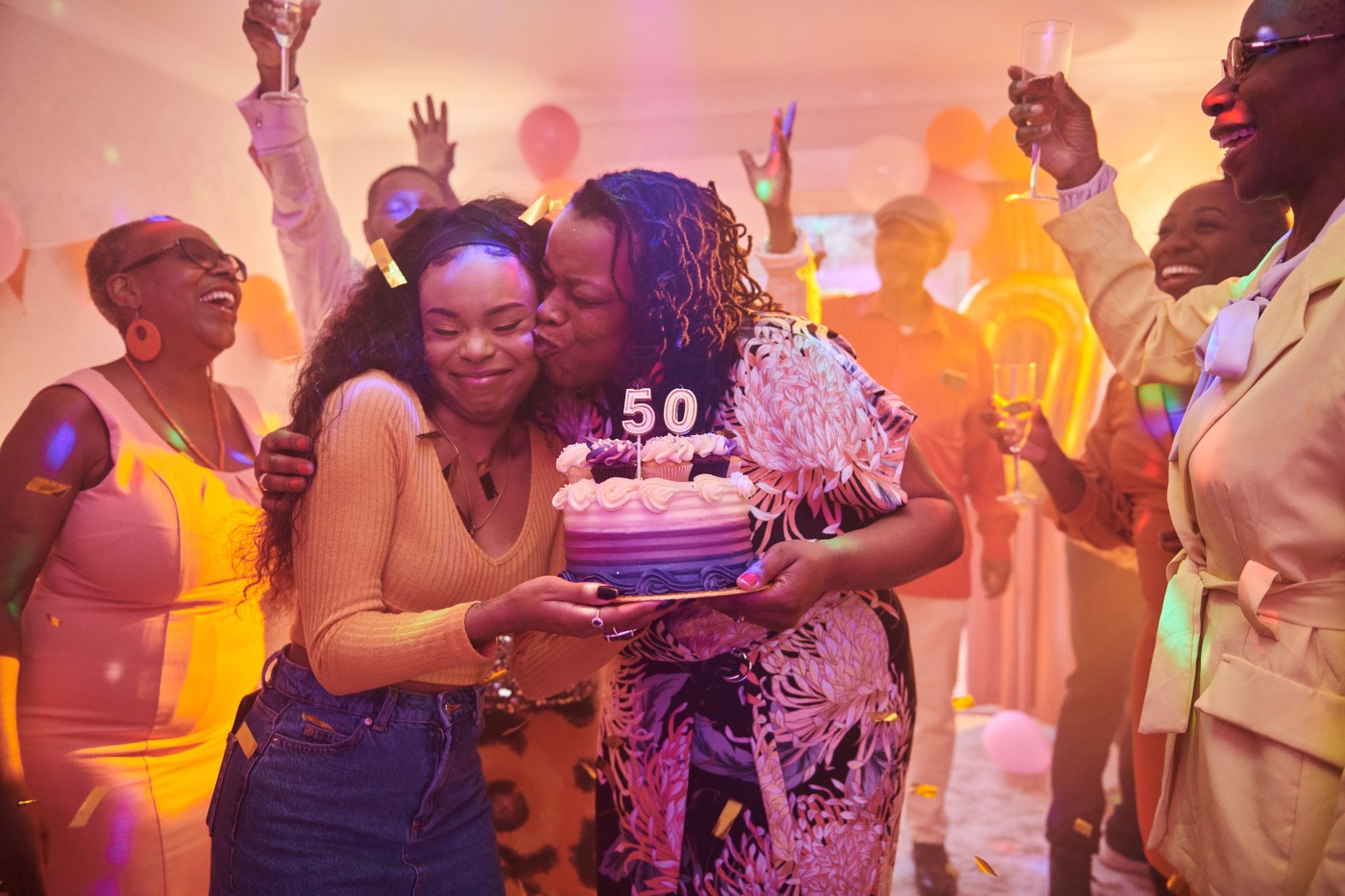