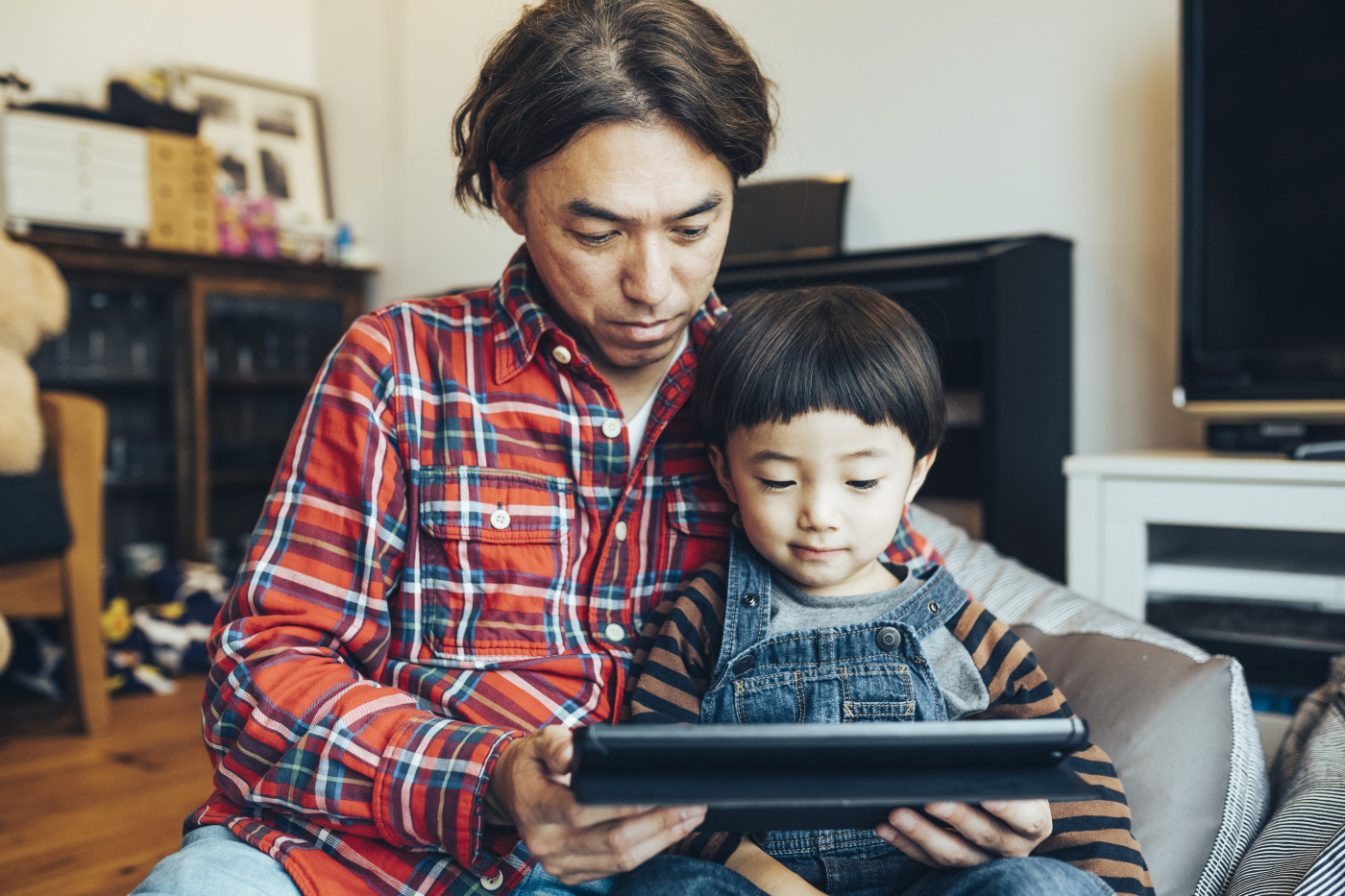 Yuri Endo
Visual GPS
With the 2020 Olympics approaching, Japan began to see changes around technology and its integration into the society—but ultimately, it was Covid that dramatically changed behavior in how we work, live and interact with others. Our three stories will highlight how current and new technology have had and will have an increased presence in our daily life in Japan for the better, allowing a larger part of society to take part in the global conversation.
Digital Transformation
Beyond the acquired image of a technologically savvy Japanese society, the pandemic has exposed Japan’s fragility in the digital realm. Before the pandemic, only 8% of administrative procedures in Japan could be completed online. Its cashless transaction rate stood at around 20%, which is far less than South Korea, at more than 96%, and China, at 66%. But necessity is the mother of invention, and so, Japan is finally seeing the pandemic as an opportunity to change. The growing introduction of 5G will make this digital transformation more integrated into our daily lives in Japan, and it will become increasingly important to visualize all of these possibilities.

We have been following the needs of Japanese technology consumers before and during the pandemic, and our recent Visual GPS research shows that Japanese consumers very much embrace technology and the benefits it can bring: 67% use technology to help keep track of their goals, with 2 out of 5 saying they need to see people actually experiencing the product or service before purchasing it. With more newer technology being used during the pandemic across generations, it’s important to visualize authentic digital human experiences of all kinds, for all generations, which encourage digital adoption. Including visuals which demonstrate our newly adopted lifestyle with technology, and showing how each generation interacts with technology and their genuine experience in real‑life settings are likely to resonate well.
New Teamwork in Technology
According to ESI ThoughtLab’s study, when it comes to corporate adoption of artificial intelligence, Japan takes the top spot. A driving force of its AI adoption is Society 5.0, a Japanese initiative that aims to use technology to reinvent society to become “super smart”. This will help maintain productivity in an aging society by digitizing infrastructure, finance, healthcare and logistics. With that said, AI and technology have vital roles to play in our daily lives, too, and it’s very important that we visualize them all.

Visual GPS data shows that Japanese consumers embrace newer technologies and are also significantly less nervous about AI, with only 29% saying AI makes them very nervous, compared to 43% of global consumers. ESI Thought Lab’s report also points out that AI is viewed more favorably by business and workers in Japan, who see AI as augmenting jobs, not replacing them. Despite the positive mindset towards technology, there are some downsides for Japan: 79% of consumers think they are headed for a major data security breach or cyber‑attack in the country. So when communicating about technology, transparency and trust has to be at the forefront of the visualization. To best represent these growing needs, we need to show the collaboration between the humans and technology in a real or seemingly real environment. In order to gain trust, technology has to be visualized in a way that makes it approachable and easy for everyone to imagine its benefits, whether it exists today, is still under development, or is just a story in our imagination.  From smart cities to facial recognition and fingerprint identification, it’s also effective to visualize those intangible technologies grounded in a human reality, with futuristic elements, to show the potential technology will have in our lives.
Equality in Technology
Diversity and inclusion is important to the major companies in Japan, as well as a hot topic across all generations for Japanese consumers. It is increasingly becoming important to visualize how diverse Japanese society currently is. We are seeing a growing number of Japanese movies, documentaries, companies and communities that are committed to advocating for equality and inclusion. These personal messages are starting to inspire consumers to believe in their ability and responsibility as individuals to make changes for a more diverse and inclusive society.

Visual GPS data shows that 65% of Japanese consumers are not seeing themselves represented across media and advertising. There is a clear appetite from Japanese consumers to see inclusive stories, with 75% agreeing that it isn’t enough to have people of various ethnicities, backgrounds, and appearances in advertisements. More importantly, 77% agreed that people should accept that there are more than two genders. In addition to the moral responsibility for companies to do the right thing, Japanese consumers want to see people’s true lifestyles and cultures reflected in advertising and communications. To represent this growing need, show the real experiences of people interacting or enjoying technology, benefiting from it by celebrating the good things in life, spending time with loved ones and practicing healthy, mindful and active lifestyles. Even when they are not using technology, visuals should feel genuine, evoke empathy, create trust and represent people we may know. Moving away from tokenism, which means including people from underrepresented communities simply to improve the optics of diversity, we need to adapt conscious inclusion. Understanding and valuing different backgrounds and experiences, shattering stereotypes by showing individuals as they are, not as others believe they should be, is the key.
See more visuals showing technology for Japan
Article Tags
Technology
Next Up
Japan’s Digital Agility 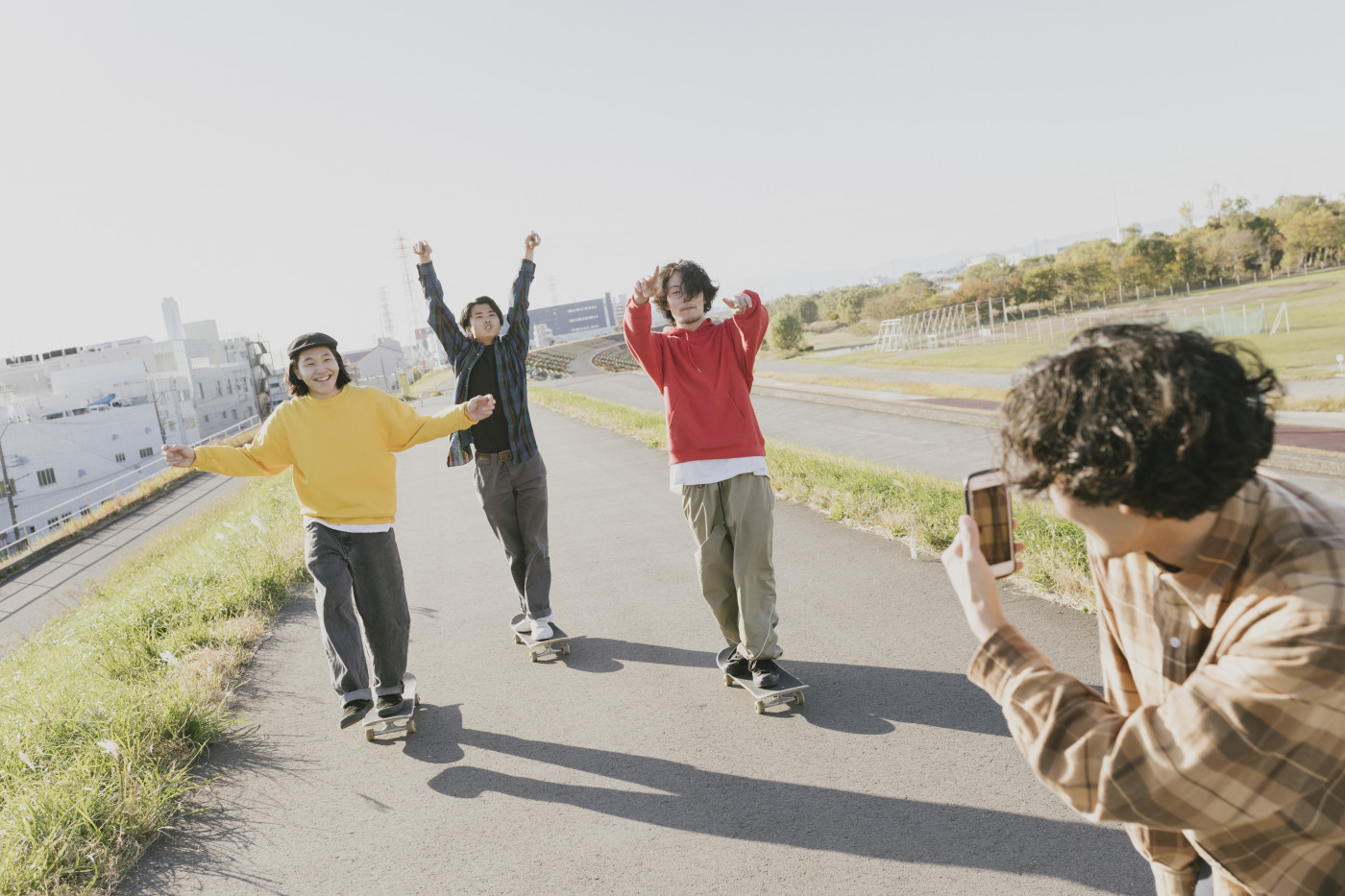