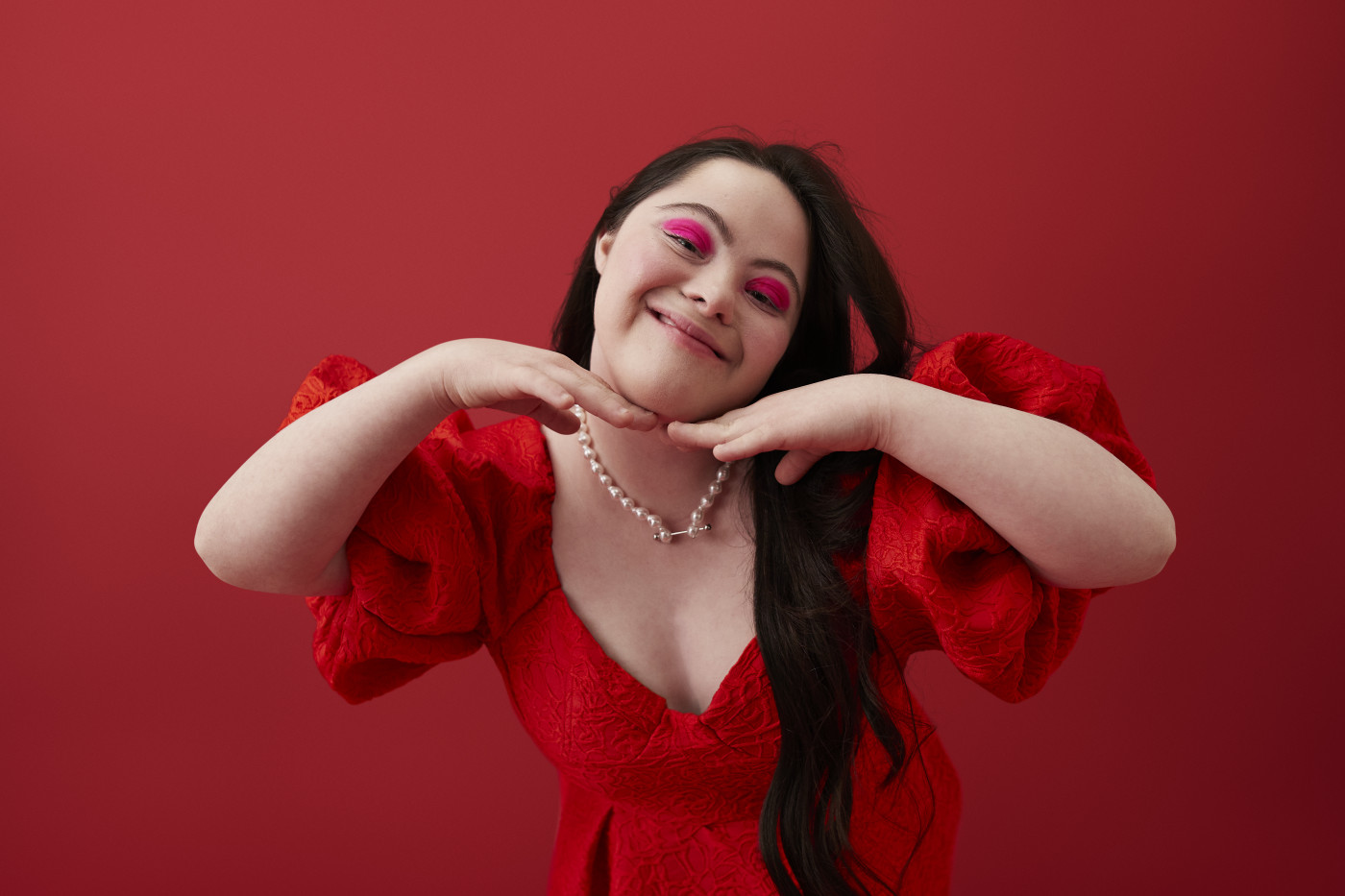 Lauren Catten
This shoot was months in the making.  The primary aim was to create an opportunity for people with disabilities to showcase themselves and have a chance to shine in front of the camera. I wanted the focus to be on them having fun; their disability is a part of them but not the exclusive whole.

When the studio swapped the location last minute to an upper floor, we didn’t register that it would be a problem. We only fully realized the issue when two models in wheelchairs arrived, with no way to access the space. I was devastated that we’d overlooked such an obvious concern, and all I could do was profusely apologize. A shoot that was designed to showcase the beauty of different disabilities was in the end not fully inclusive of their needs.

“This shoot was special for me because I felt like my disability was being celebrated in such a positive light. The videos of me laughing were completely genuine ‑ which goes to show how comfortable I was made to feel on set. The styling and bold makeup made me feel confident about my disability ‑ and made me feel powerful. My only negative would be that the building wasn’t accessible to me as a disabled model.” Candice, Model

Thankfully, we managed to devise a solution and the initial lack of access didn’t define the rest of the day. Acknowledging our mistake and taking responsibility for the oversight and bias was very important. The models rose to the occasion with such grace.

“The shoot was truly empowering. A real sense of self belief was brought out of me. Looking at the footage, I believe it captured my Vitiligo in such a pure way and gave me a self‑reminder that the skin condition I have is something to be proud of. I hope others when seeing this can reflect the same on their visible difference and appearance.” Shankar, Model

Despite the studio issue, this was one of the most enjoyable shoots I have ever been on. Photographer Klaus Vedfelt and I have worked together for many years and I knew he was the perfect person to shoot this; he is a master of sophisticated lighting and puts people at ease to be their best in front of the camera. The final images are beautiful, rich and full of personality.   I could have cried when I saw the first images come through of Ellie as they were exactly what I had in my head. The unexpected events of the day meant we learned important truths about ourselves and each other, but still had a lot of fun in the process.

“I absolutely loved the shoot! The styling and make‑up and hair were fabulous, and I felt very special and glamourous.  I really enjoyed being captured this way as I was able to express myself and show my personality.” Ellie, Model

In memoriam for Bailey, who recently lost his fight with cancer.
See More Powerful, Colorful Portraits
Article Tags
Healthcare
The Americas
Europe Middle East and Africa
Next Up
Senior Clubbing 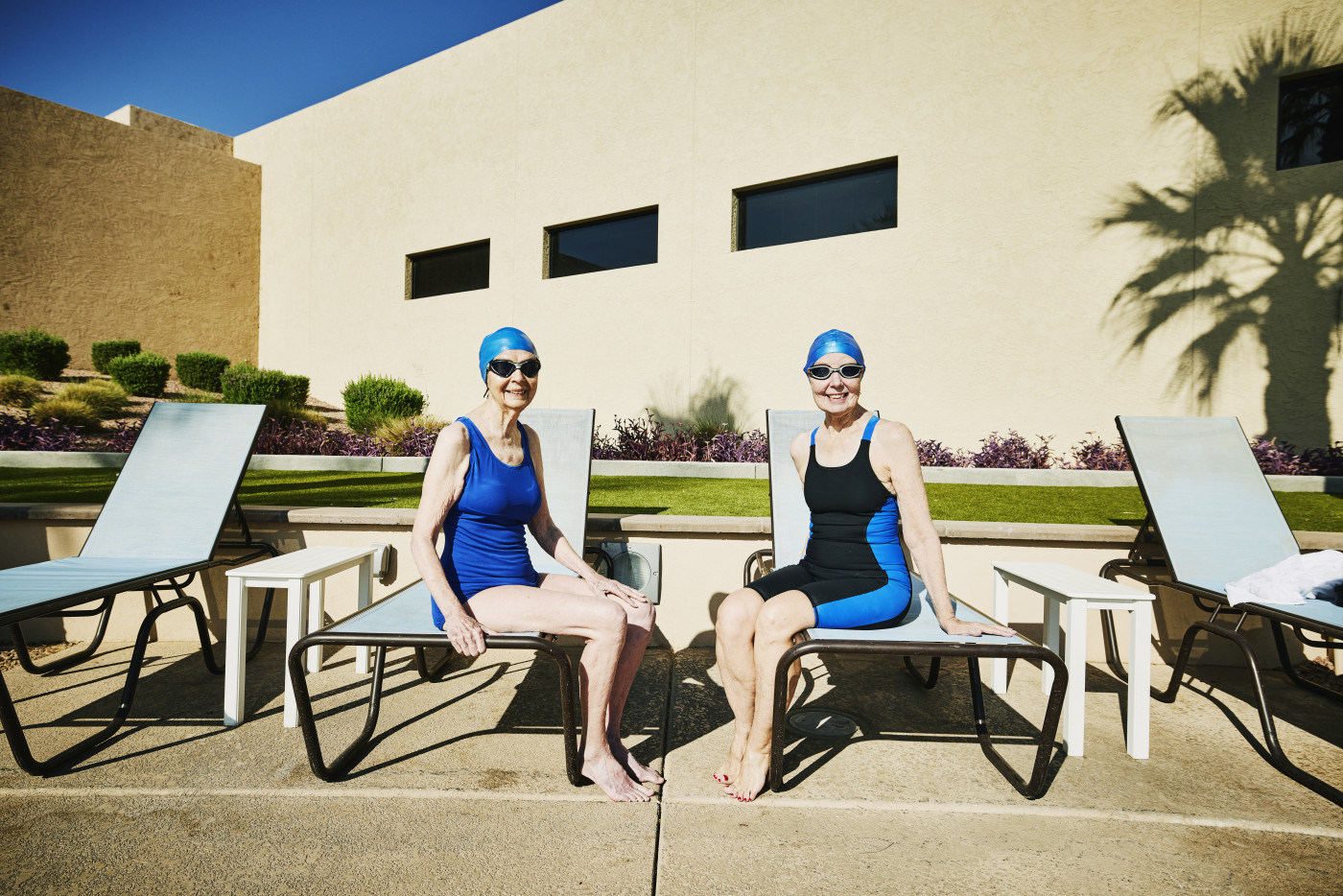