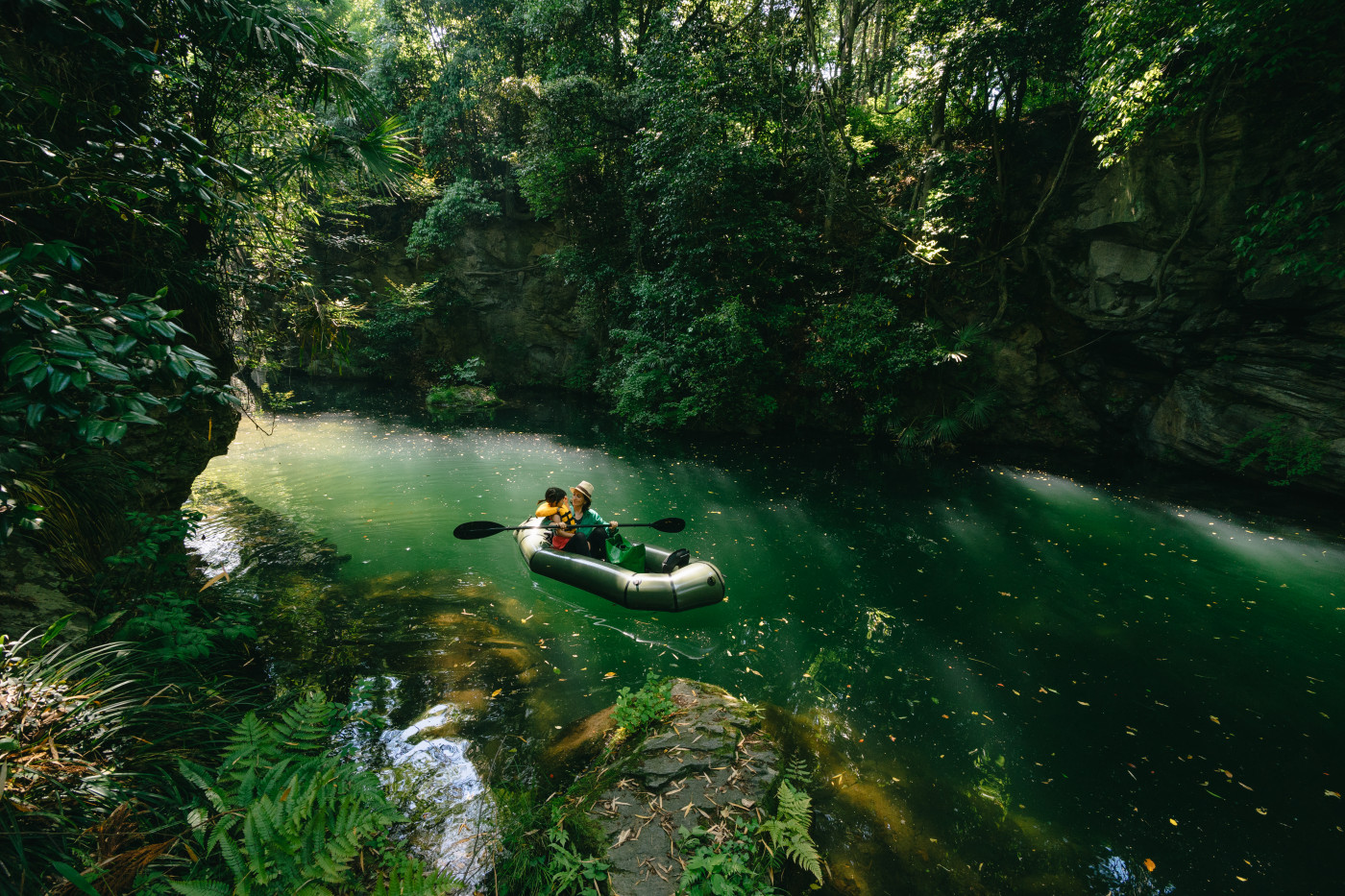 Ippei Naoi is a family man and his photos prove it. Working closely with his wife Janine to capture stunning images of their daughter in nature, he brings the unpredictability of the natural world in front of the lens. Getty Images Creative Researcher Yuri Endo talks to him about his love for photographic challenges and the hunt for new and wilder locations.

What would you say most inspires you to create?

You mainly shoot in Japan, yet your images feel very exotic and somewhat foreign ‑ how do you find those amazing locations?

Google satellite is my friend ‑ I look for these off‑the‑beaten‑path spots from the sky. There is often little information available online about these "secret" locations, but we are always up for the adventure and just to go to see something new.

What are your favorite subjects to shoot?

People in nature ‑ especially our daughter.

We really love your images of your daughter. Do you usually come up with specific shoot plans in advance for each shoot with her or do you capture her slice of life as it goes by? What is your creative process?

It's a slice of life as she lives it. It's pretty difficult to direct a 4‑year‑old, so we just try to direct what she's wearing and then leave the rest up to what is happening at the time. With that said, she knows that by pulling silly faces, the job will take twice as long so she has learned to cooperate.

How does your daughter take it when she sees herself online or featured in campaign ads?

It has been like this her whole life so she's not really surprised. I don't think she really understands the context so instead, she looks at the photo and talks about what we were doing at the time.

Tell us about how your father reacted when he saw the image of him and your daughter in the newspaper?

My father was overjoyed when he saw the ad in the newspaper. That photograph was taken during a difficult part of the year, as we had decided to take a trip together to commemorate the 49th day of my mother's passing. In Japanese culture, it is said to take 49 days for the soul to get to its destination. We traveled to Yakushima, which is an island that boasts ancient spiritual forests. It was a very poignant, healing moment for us.

What is your least favorite subject to shoot?

Anything in a studio.

How does your creative process differ when you shoot in a studio?

I don't particularly like artificial light and, with that, the lack of variables. While it makes the shoot easier, it also makes it boring. We tend to put extra effort into making studio photography solely so that it doesn’t look like typical studio photography.

Do you work with a large team?

A dream team! I notice she is also behind the camera quite often. How do you and your wife differentiate your roles while working on the same shoots?

We tend to have slightly different ideas about them and we both usually feel strongly about our own direction. We do often discuss the best way to get exactly what we want out of the scene.

Tell us about when the canoe series with your family.

Those photographs were begging to be taken. The spot was so magical and in a really unexpected location.

What are your biggest challenges when shooting your family?

Not getting detected while shooting in order to keep the photos looking as candid as possible. Silent shutter is essential.

Obviously, you are very good at becoming a fly on the wall. When I look at your pictures with your family, I do feel like we are a part of the moment. Which image would you choose as your favorite photo of yours and why?

The photo of my daughter's birth. Not only is it a beautifully raw image but it was the happiest day of my life. Every time I look at it I remember that feeling.

Are you planning to continue documenting her life for a little longer?

Yas, if she continues to cooperate.

What equipment do you shoot with?

Our main camera right now is a Sony A7R iii.

Do you actively watch TV shows and movies to get inspired? What are you watching now?

How important is social media for you?

It’s a great platform for interacting with your peers and getting inspiration from other artists working with you in real time.

I remember you became a Getty Contributor through Flicker. Tell us a bit about how you started with stock photography. I know you are currently an active Instagram user, how has your social media use changed since Flicker? How do you take advantage of Instagram at the moment?

Flickr was a great platform for photographers. We met many friends through Flickr and got many good introductions, including Getty. We were humbled to join Getty through Flickr. We only started posting to Instagram regularly recently and have been surprised by the amount of leads for business. We post daily with a mix of personal adventures as well as client portrait work.

What app can you absolutely not live without?

How about smartphone apps?

I use VSCO occasionally to do a quick on‑the‑fly edit of a smartphone photo.

What are your thoughts on mobile photography – yay or nay?

Yay. Just as the saying goes: "The best camera is the one you have with you."

I agree. Some people say that with smartphones, you can be a true fly on the wall. When do you take mobile photography yourself?

Smartphone technology really has come a long way, and you can take really decent photos now. I occasionally use smartphone photography to do an Instagram story ‑ the quality isn't as high but it's a good way of getting the message out much faster.

What’s next for you?

We would like to explore more ways to use aerial photography to capture candid adventure moments.

Amazing. Do you think your main focus will continue to be travel and family?

Definitely. We plan on continuing to have fun! 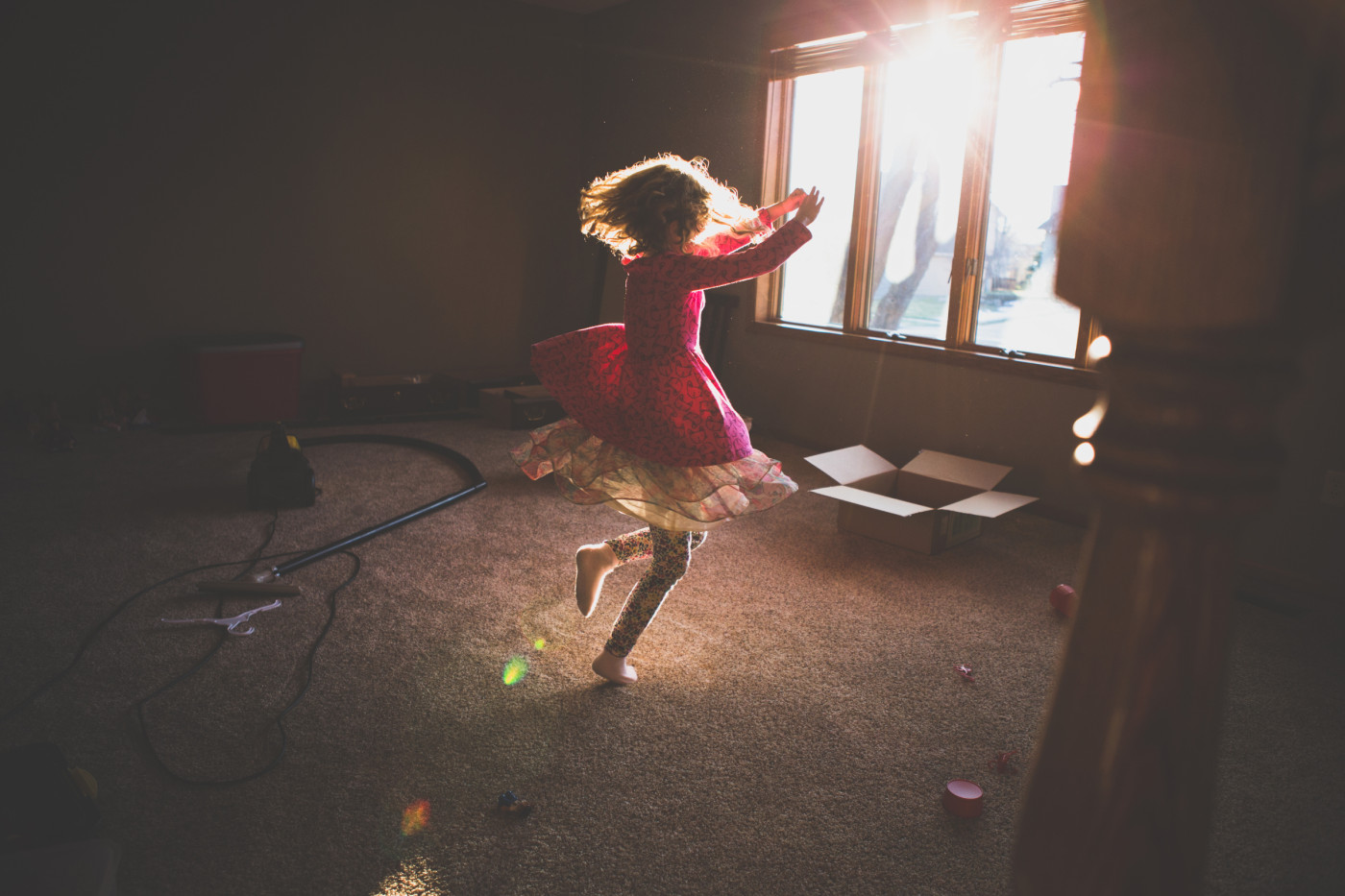