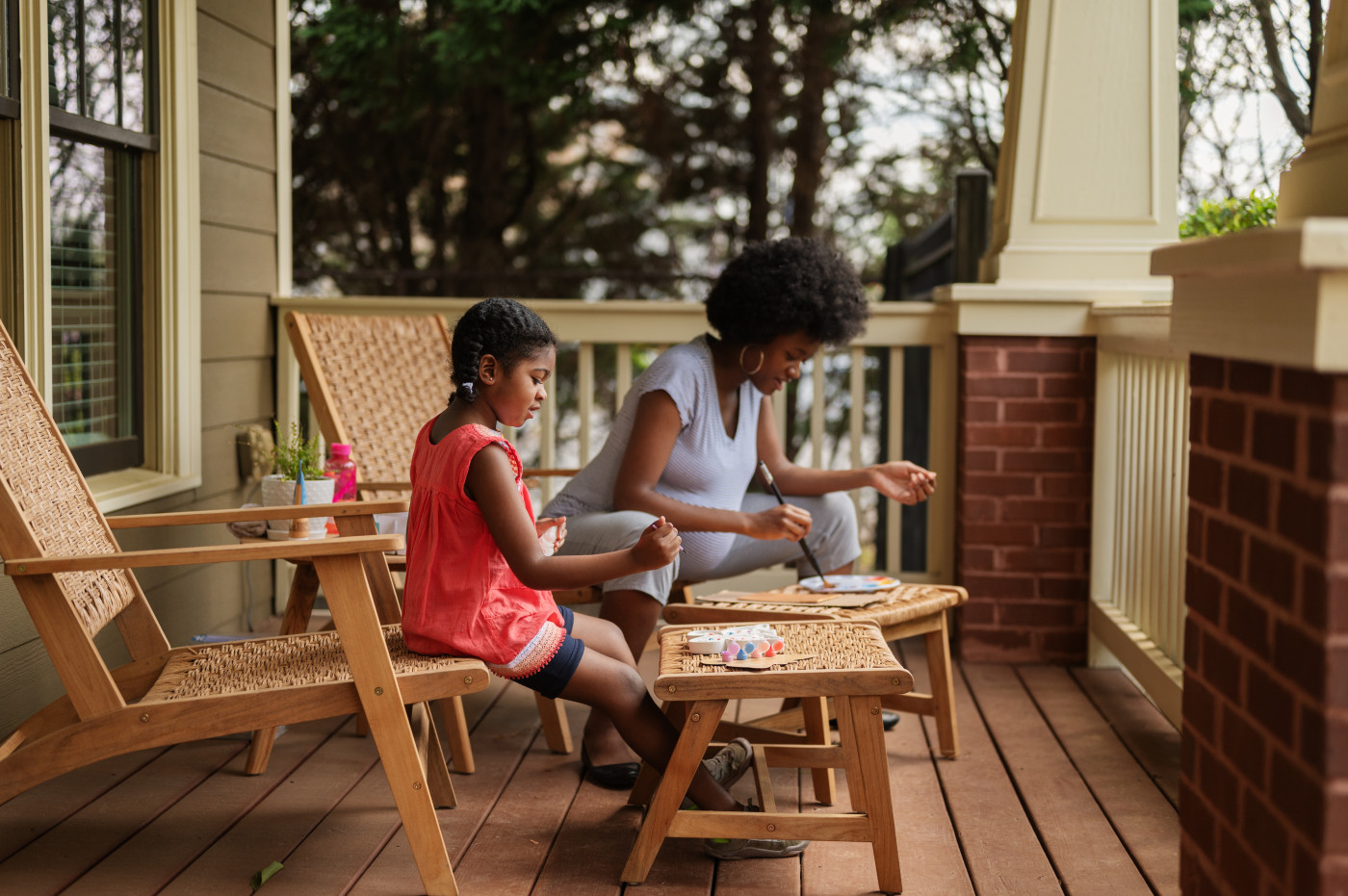 Beth Wachtel
Growing up in Iowa, photographer and filmmaker, Zach Wolfe developed a love of music and photography. Combining his passions, he moved to Atlanta in the early 2000s and unknowingly landed at the forefront of the burgeoning Southern hip hop scene. After building a career photographing rappers, he is now a much sought‑after cinematographer shooting commercials for TV and brands, such as Top Gear America and New Era apparel. As most of the world slowed down during quarantine, my work with Zach started to ramp up. With an unaffected, laid back demeanor and an overt love for what he does, we discussed his pivot from stills to video, looking at life through more than one lens and the need to tell people’s stories accurately.
[Beth Wachtel]: Let's start with who you are as a photographer? When I look for who Zach Wolfe is outside of our Getty Images projects, there is a whole other body of work ‑ famous rappers, athletes, bike culture, cowboys!
[Zach Wolfe]: It started with a love of hip hop. I moved to Atlanta in 2002 with hopes of working with the band Outkast* and began bussing tables, valet parking, odd jobs on top of odd jobs. I finally ended up assisting a few hip hop photographers, later getting my own small assignments and did that for 7 years. I was one of the first in Atlanta dedicated to documenting the Southern scene and was invited in by the whole culture. I photographed Lil Jon, T.I., Killer Mike, the pillars of Atlanta hip hop, all before the money came. It was an underdog story; Southern hip hop was laughed at and all these people were determined to change that narrative. You can't create a movement if you can't see it, so a photographer was important but at that time if you shot rappers people didn't approach you for anything else and I always wanted to shoot other subjects. I got into video around 2010 and realized I could expand through motion because I would be starting without any preconceived notions of who I am. And it worked! I still love photography, but motion has given me more opportunities shooting wise.

[BW]: I would love to know more about what drew you into ‘bike culture’ and things on wheels?
[ZW]: That’s ATL Bike Life, it's in New York, Detroit, Houston, Philly and Baltimore as well. Essentially, Bike Life is a group of people who ride dirt bikes and four wheelers through the city in packs. A photographer friend invited me to create some footage for a documentary and I put what we shot out on the internet. ATL Bike Life are asking me to shoot more now because they have never been documented like that before. I'm drawn to it not just because of the visuals but because I think it's very misunderstood. What they do is technically illegal, and it is dangerous, but I think to just look at it from that lens is not fair. One of their slogans is “Bikes Up, Guns Down.” We interviewed a mother of one of the Atlanta riders and she said in her neighborhood the kids who got bikes didn't join gangs. So while it has an edge, it’s a positive alternative in many city neighborhoods. I'm very drawn to the sense of community, the way that people come together for this. There's nothing but love in it, it's a very beautiful thing.
[BW]: Tell me about your equipment. I saw you were using a drone a bit. What is your most favorite to work with?
[ZW]: Oh ya, I’m a total geek. For me, drones are interesting because I'm always trying to find an advantage through tech. It's so competitive in motion that I'm never going to be the best drone pilot or the best Movi operator, but I can offer a bunch of different ways of shooting in a small crew package ‑ bigger moves with the smaller footprint. I use the Freefly Movi in a lot of different ways; I use it on a remote‑control car, I can hang out of a van, I can walk with it handheld using a Ready Rig. For the last three years, I’ve used two RED Scarlet‑W's which shoot 5K RAW, and in my opinion is just as good as anything else out there. For stills, the 1D X Mark II is my go‑to. I recently got the Nikon Z6 which is a little mirrorless camera that I think is amazing. It's tiny, weighs nothing, it allows me to shoot a little freer because It has eye tracking autofocus to where I just look at the screen and feel and shoot, I don't have to think about anything. So, if I’m shooting more controlled stuff, I'll probably use the 1D X with lighting and all that, but if it's freer flowing documentary style, it’s the Z6 camera.

[BW]: You have some beautiful documentaries on Vimeo, including one short awarded a Staff Pick?
[ZW]: Yeah, I teamed up with a friend who is a director and they have been great vehicles for my work because I've been hired to shoot in that style for commercials. It started with Dust and Dirt about a young dirt track race car driver from Douglasville, Georgia who has overcome a life‑long stutter pursuing his dream of driving for NASCAR. The one we did after that is Better Man, a short film about a father and son cowboy duo here in Georgia. We wanted to create short documentaries telling unique stories that are happening in our own backyard.
My goal is to tell people's stories accurately ‑ I just love humans, and whatever story they have.
[BW]: Your photography career grew out of a love of music but when did you decide you wanted to be a professional photographer?
[ZW]: Really by accident. I was not motivated in school. I wanted to get out of Iowa however possible. I took a photo class sophomore year high school purely because I thought it would be good for easy credit and literally from my first roll of film it was, “I love this! This is what I'm going to do.” I think I saw everything that has happened already to me in that moment. I know that sounds crazy, but I instantaneously knew I could make a career and get out of Iowa with this camera. I said to my teacher “I don't care what it takes, I'm going to a photo school, can you help me?” She took me under her wing and let me stay after school in the dark room to get some extra work in. I ended up getting my own dark room at my house and was obsessed for the rest of high school. I built a good enough portfolio I guess for a photo school to take my money (laughs).

[BW]: Would you say you are more of a cinematographer than photographer now?
[ZW]: I look at myself as really just an image maker. I love to make images that stand still, or move, it doesn’t really matter to me, I love both. My goal is to tell people's stories accurately ‑ I just love humans, and whatever story they have.

[Editor's Note]: *Zach did get to shoot Outkast as a duo in 2005 but was limited in what he could do for the assignment. He got a second chance to photograph the performers separately, Antwan "Big Boi" Patton and André "3000" Benjamin exactly in the way he had dreamed.
See More From Zach Wolfe
See More Video of Families
Article Tags
Healthcare
Next Up
Filmmaker, Lighthouse Films 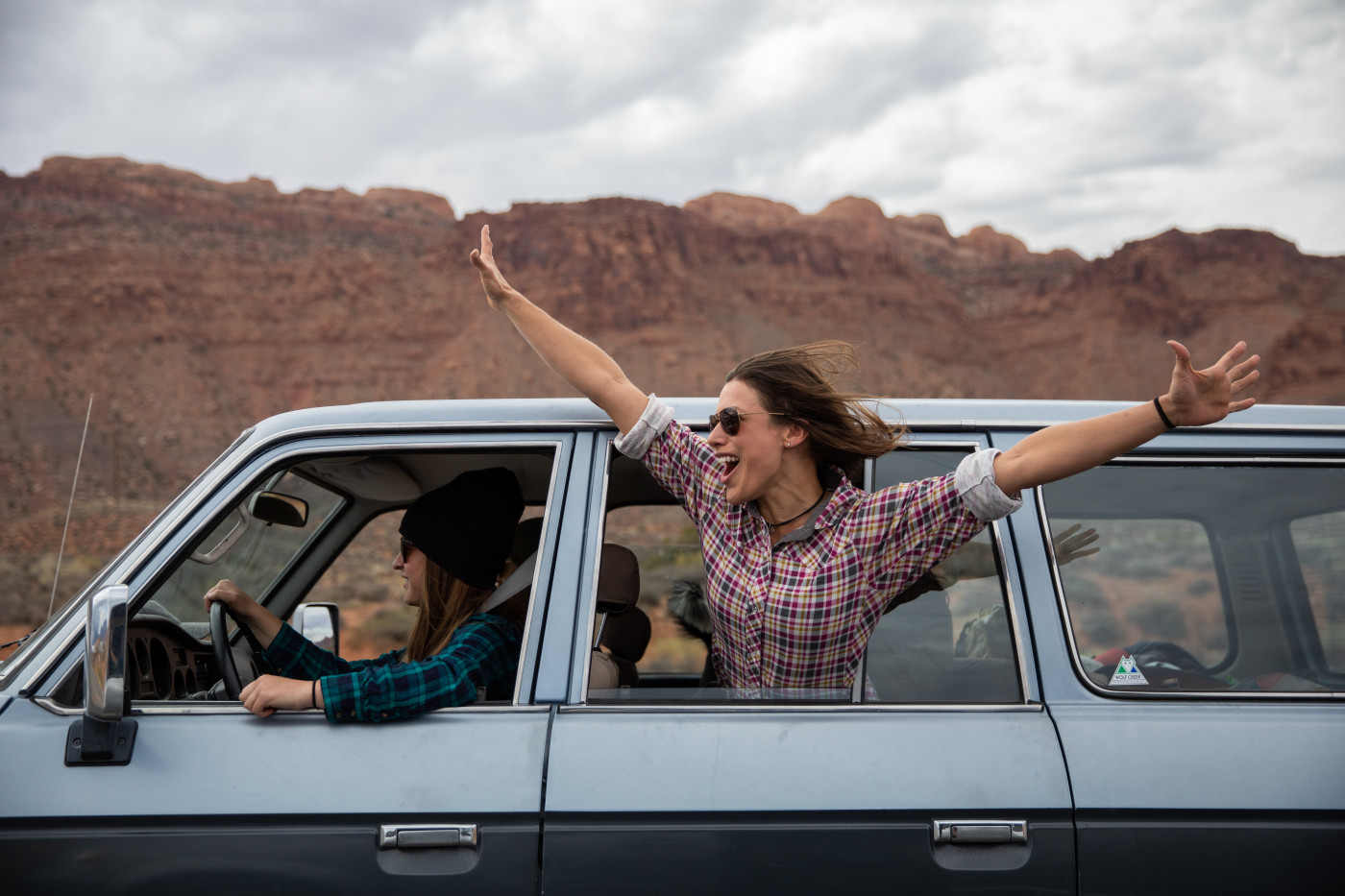