Photographer and Filmmaker, Willie B. Thomas 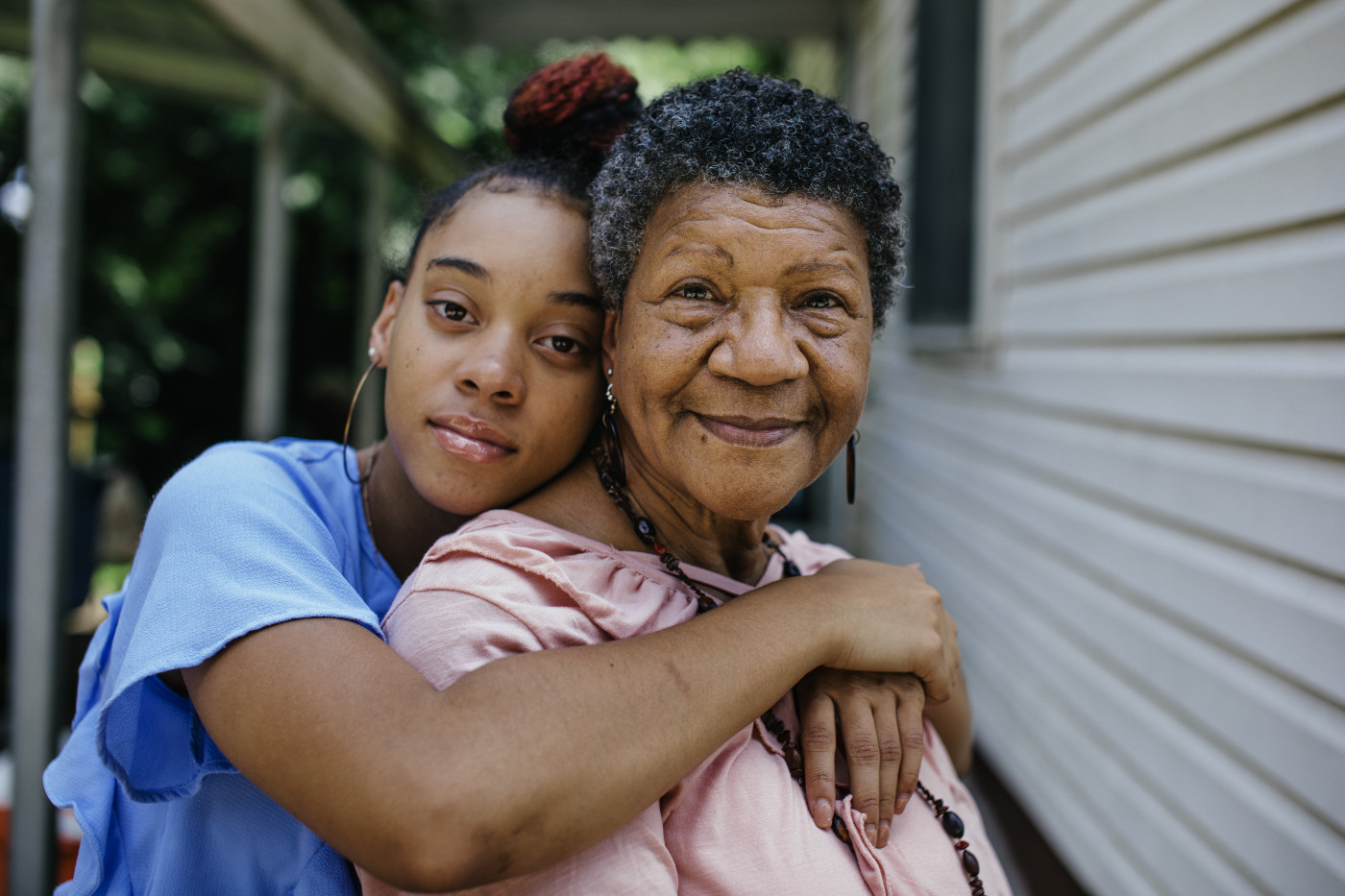 Rachel Brinton Matthews
PDF Version
From cartooning in NYC to taking business headshots in Berlin, photographer and filmmaker Willie B. Thomas’s creative journey is as interesting and diverse as the people and places he captures. Here he discusses his formal education in photography, his not so brief hiatus in the military, and finding the secret sauce for stock photography success!

[RMB]:  Wow, stock photography feels like quite a departure from that work. How did that transition happen?
[WBT]:  Well before stock, there was the military! I was probably about 22 and I had been involved in the arts since I was 10 years old and I was incredibly bored with it. A friend of mine decided he was going to join the military and I decided to the same. I joined the Air Force and ended up there for 20 years!
[RBM]:  Ha, not a quick tour then! Did you take photos while you were there?
[WBT]:  I did. The whole time I was in the military I would do my own little photo projects. I got stationed in Germany, and at that time, the US military had these great hobby centers. There was a dark room that nobody used so I would do commercial work there alongside my military work.  I had a commercial client that had worked for an advertising agency in Mannheim, Germany, and he would always tell me I should submit my work for stock.
[RBM]:  He did a great recruitment job for us! And how was your introduction to the stock world?
[WBT]: When I first went to the iStock website and saw the prices I thought, no way. But the client kept pestering me to do it, so I committed to a year, just to see what would happen. I’d left the military by then, so it was a good time to test it out. At the start I would upload to iStock maybe every month, it was pretty casual. But then my girlfriend at the time (who was much more on top of my accounts than I was!) let me know that my earnings were pretty healthy after six months. She said, “in the first few months you could have afforded a McDonald’s dinner from your earnings, but by the second half of the year you could cover your entire rent!” So, she suggested I take it a little bit more seriously.
[RBM]:  A lesson in checking one's account regularly?
[WBT]:  Yes, understanding how it all works is a big part of it. I used to look at the iStock forums a lot. There would be loads of advice there, other photographers talking about what sells and what doesn’t. There were loads of recommendations for shooting people in a really positive way and that was perfect for me as that’s exactly what I was doing in the studio at the time.
I wanted to show more nuanced emotions around the story or situation. I basically like to shoot what I know, my life. So, finding people and stories that represent me is how I cast now.

[RBM]:  Would that be a key bit of advice for anyone starting in stock photography?
[WBT]:  Anyone who is thinking about getting into stock photography I would advise to go into forums and stay there a month. Do not upload one image, just stay in the forums and learn. Look at what's going on and what’s being critiqued. Look at what people are reporting as their sales and you will get a good idea of what you should focus on.
[RBM]:  How do you feel your craft has changed since those early days of forum inspired, studio shoots?
[WBT]:  I used to like being fairly close in my compositions. And that was one of the things I had to unlearn as back then I didn’t necessarily see all of the information on the edges of the frame as important. I liked to really zoom in tight on the action. But that limits the usefulness for a designer, so I had to learn to back off a little bit but still capture the emotions.
And back in the day, we would just find whatever models were available. But as I shot more and I started thinking about certain topics, I wanted to show more nuanced emotions around the story or situation. I basically like to shoot what I know, my life. So, finding people and stories that represent me is how I cast now.
[RBM]:  I think your approach to casting is some of the best in the business. You manage to tell such a wide variety of stories and represent many different communities.
[WBT]:  It’s a lot of people we know.  We know tons of interracial families, queer people, interesting characters. They are our real neighbors and that’s the type of people I’m interested in shooting. In my portfolio, the images that sell the best are all neighbors of mine.
I was seeing lots of shiny, posed people in stock but it wasn’t my frame of reference. I wanted to look for the people that I see every day.
[RBM]:  Where do you find inspiration for your work? How do you stay inspired?
[WBT]:  I am influenced by the every day, politics and current affairs.  I don't think I look at many photography sources at all anymore. In my recent basketball shoot, I included some Black Lives Matter T‑shirts but unfortunately, they weren’t legally allowed since they are an organization and would need a property release.
[WBT]:  And I still cartoon! I still have a little notepad which I fill up with sketches and sometimes those will spark an idea.
[RBM]:  You should add illustration to your account as well and become a triple threat!
[WBT]:  Haha, perhaps. It’s one of my favorite pastimes. I always come back to it because after spending hours on the computer it's just nice to sit down and do something by hand.
I’m also inspired by people, I’m always people watching and thinking “what's their story?”
[RBM]:  Storytelling is so important and something we’re hearing our customers request more and more. You are particularly good at creating stories in your shoots. Do you think that comes from your cartooning days and building narrative from those 25 frames per second illustrations?
[WBT]:  Yes, for sure. For me, it's always about the story. They can be simple stories, for the basketball shoot we built the idea around people meeting on an inner‑city basketball court. They challenge each other to one on ones and there’s our story.
[RBM]:  And what about with video? Are you able to take your storytelling even further with this medium?
[WBT]:  Yes definitely. Video offers so much more opportunity for narrative development. I just can’t shoot video and stills at the same time! But I enjoy it when I can just concentrate on video. We actually recently shot a short art film that got picked up by the Berlin Film Festival.
[RBM]:  Amazing, congratulations!  To wrap up, what would be your one piece of advice for any young creators just starting out?
[WBT]:  Start with the story. Find stories that you can tell, and that are interesting to you.  Get really good at the technical side. My training in photography at the School of Art Design was excellent. Commercial photography in New York is a cutthroat game so they really prepared us for that. You have to be at your peak all of the time. I often suggest to young photographers who come to me for advice that they forget they have a 64‑gigabyte card. Imagine you have 36 exposures, that’s it. This will slow you down and make you think about what you're doing.
See More of Willie's Portfolio
Explore More Urban Lifestyle
Next Up
Photographer, Marko Geber 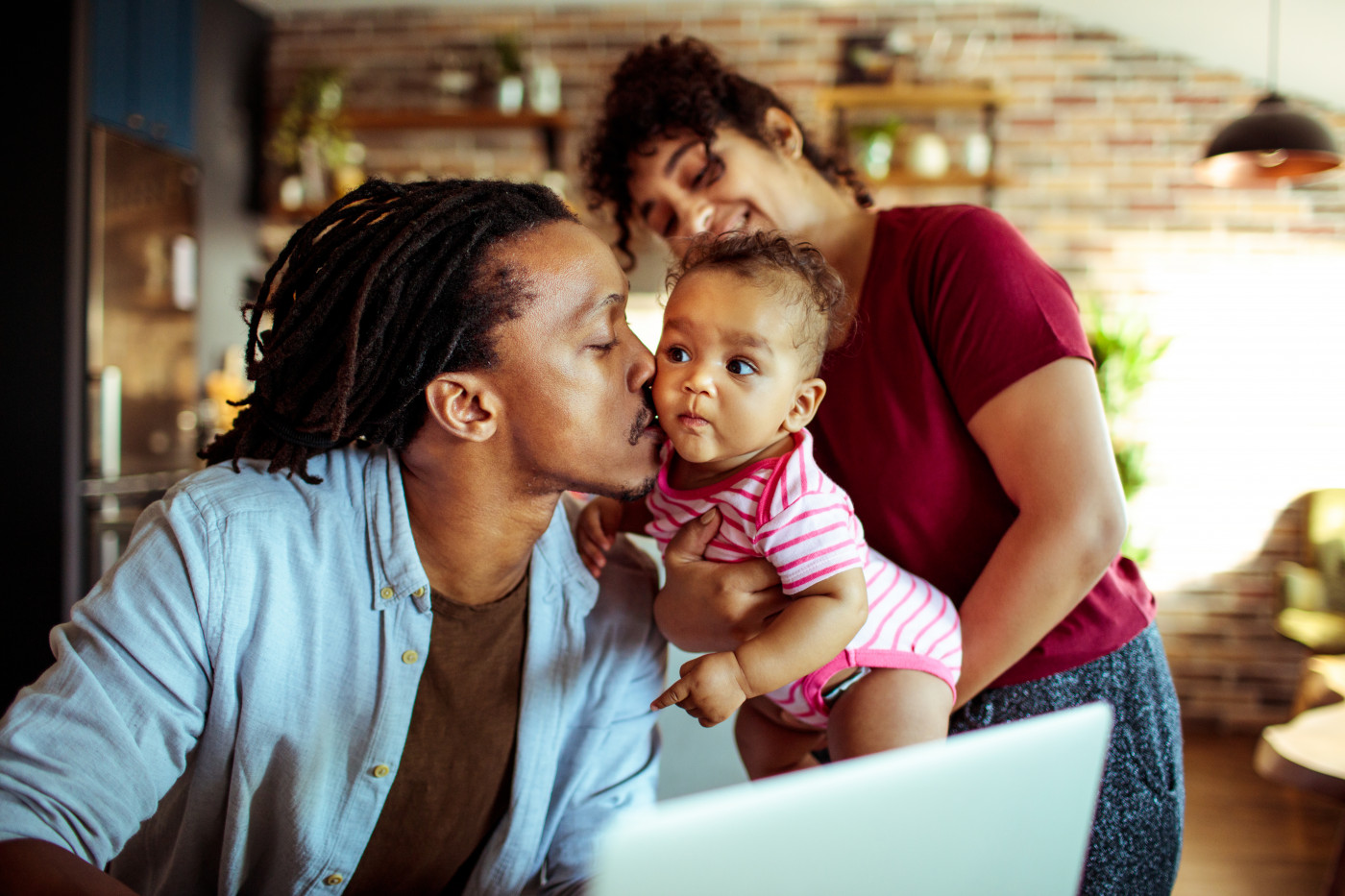