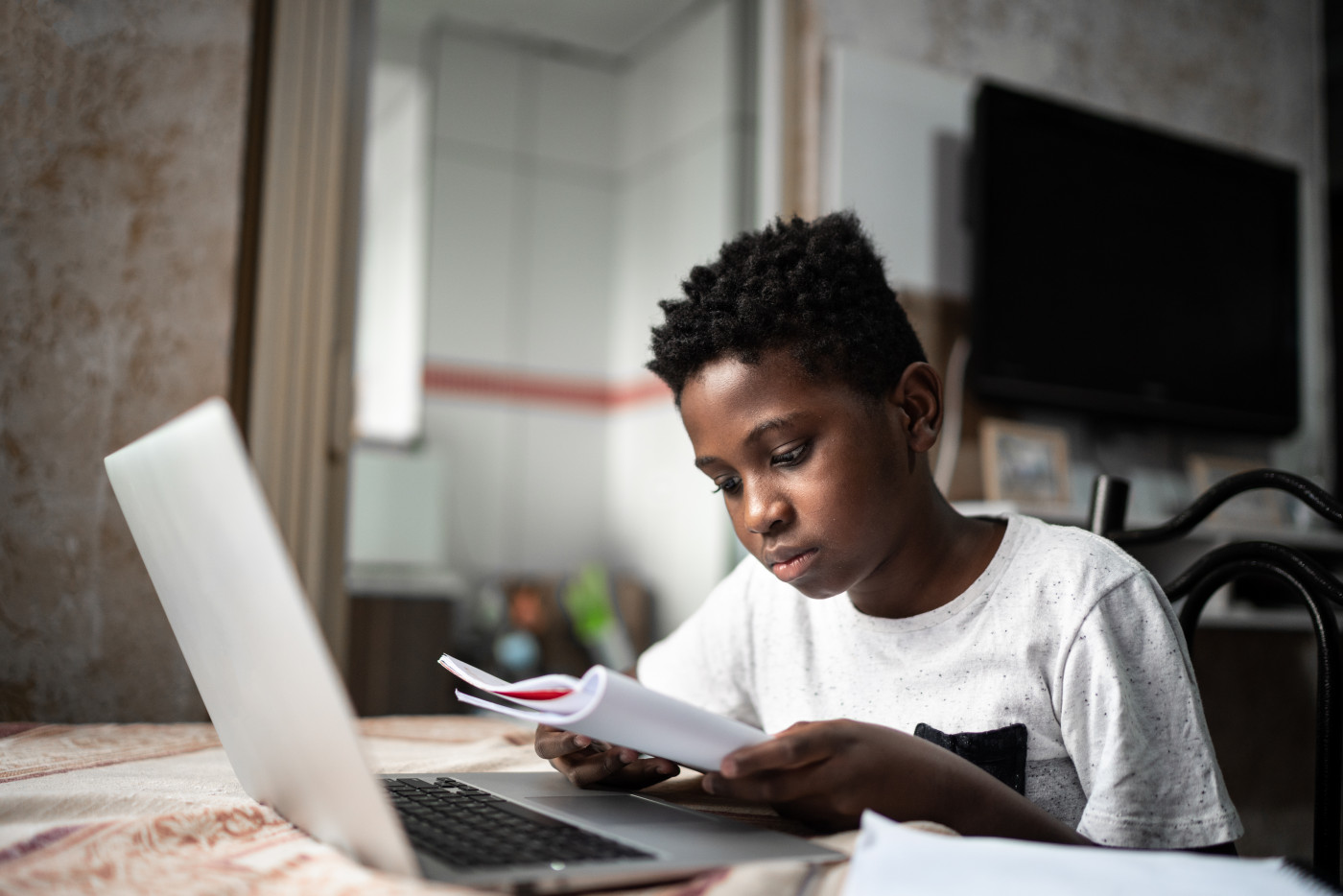 Renata Simoes de Aguiar
PDF Version
FG Trade, one of our most successful exclusives at iStock, is made up of two Brazilian brothers, Filipe and Gustavo Farazo.   One having previously worked on the advertising side of the business and the other one in a totally unrelated field, they always shared a common passion for photography and started shooting together about seven years ago. They became well known in Brazil during the 2014 World Cup when they uploaded many pictures of themselves, families, and friends as soccer fans and images went viral.  In 2016, I began building a relationship with them and giving one‑to‑one guidance. Their portfolio has grown immensely since then and their images reflect the local authenticity of the region and have a unique warmth, energy, and realness that echoes who they are.
[Renata Simoes de Aguiar]:  How did you get your start?  How was FG Trade created? Are you trained photographers?
[Filipe Farazo]: In 2003 I was doing marketing and advertising for a supermarket. I was responsible for all their designs and art direction and I would also license stock content but most of the content I used I was producing myself. As the years went by, I was traveling a lot and shooting everywhere, I thought to myself “why not upload these images to stock and have another source of income?” So that's how I started with stock photography and in 2018 I became exclusive to iStock by Getty Images, created FG Trade (F for Filipe and G for Gustavo), and invited my brother to partner with me. Gustavo has a business degree and was working in the field, and I have an advertising degree with a master’s in marketing.  Neither of us had any real photography training but there was a passion for photography that got us where we are at today.

[RS]:  What inspires you to create?
[FF]: We stay tuned in to social media (Instagram and others), on the things that are happening around us and in the world, look at our daily lives and how people behave in certain situations, and while we’re editing and doing our production, we keep the TV on in the background just watching commercials.
[GF]: I have a note app on my cell phone where I write down ideas every day ‑ when I'm on the street and I see something that triggers an idea or when I see a poster or an outdoor ad that inspires me ‑ I write everything down.

[RS]: How do you develop your projects/shoots?
[FF]: We plan the whole narrative and shot list by first visiting the shoot location beforehand to see the light and areas we want to use to figure out what we need to bring for location styling.   Next, we think about the models, styling and we study the Getty Images briefs that are available on the same subject area as well as incorporating our own notes and inspiration to come up with our plan to execute our project.
Having a consultant in the medical field was essential for the scenes to be real.

[RS]: What are some of the challenges you run into when doing productions?
[GF]: Each production is unique and the people are also. Since we avoid using models and we use more real people, we often don’t get the specific expressions we want from them ‑ the smile is not natural, sometimes the person is tired, sometimes the person is too shy ‑  so these are challenges that we find in shoots that we have to learn how to work around and still make it work.

[RS]: What size team do you work with?
[FF]: It’s mainly the two of us, however, we have just started training a new person to shoot video, and we just hired two freelancers – one to help us with keywording and the other to assist us with production.

[RS]: How do you stay motivated?
[GF]: Seeing our work in the media motivates us a lot. When we see our content being used in big campaigns, it motivates us to keep working hard. We receive daily photos and videos from friends who find our content in advertisements or in the streets all over the world. That definitely keeps us going!

[RS]: Do you have a favorite photo or shoot and why?
[FF]: We do, it’s a health shoot we did right at the beginning of the pandemic. We always wanted to do a healthcare/surgery‑related shoot and we were able to get into a clinic. It’s a complex topic and during planning for the day of the shoot, we hired a professional to assist us in how to handle the equipment and carry out the procedures. We visited the clinic several times before, working with our advisor to determine which available equipment made sense or should not be in the shoot. Having a consultant in the medical field was essential for the scenes to be real. We learned a lot from this shoot and were pleased with the results.
[RS]:  Which kinds of productions are you favorite?
[FF]: Definitely lifestyle!  We love meeting new people and working with them on our shoots‑ having new conversations and exchanging experiences.

[RS]:  To someone who’s not familiar with your work, what makes an FG Trade image?
[FF]: Authenticity ‑ the sincere embrace of the father and son, the friends gathered with real smiles. We always try to make the content feel real.

[RS]: You’ve been incorporating video into your shoots, how has that been, and any advice you’d give to contributors wanting to shoot video?
[GF]: We've been doing video for a while, it's already part of our process. For those who are just starting, I recommend using the equipment they already have. Today practically everything generates video, be it a cell phone or your camera that you use for photos. Give it a try, feel it out first, do some experiments, maybe start with static videos on the tripod or even with a cell phone that has good stability, and then evolve.

[RS]: Are there any major hurdles you could help someone new overcome or were obstacles for you in shooting for a library?
[FF]: In the past, we used to see these large, planned shoots, with a lot of investment, and we saw it as a step way beyond what we could handle at the time. For example, we didn’t have the know‑how to plan a whole big production in a rented location with lots of models. It was a bit intimidating actually.  So, we started with friends, with family members, taking pictures inside the house and as we slowly succeeded, we gradually evolved with our shoots. Don’t be discouraged thinking that to be successful you need to start investing all this money and doing more than you can bear. Start with what you have, and slowly progress to where you want to get.

[RS]:  I know that 2020 was a challenge on many fronts but do you have a favorite shoot from the year and why?
[GS]: We really enjoyed a recent shoot we did on kids’ education at a school. We know it’s been a huge need for Brazil and Latin America and even though we had always wanted to do it, we never had the chance. It takes a lot of planning and work, so we had not had the time or courage to do it until then. Once we started planning and thinking about the idea, we saw that it would be super cool – we bought uniforms and backpacks, visited the location, planned the scenes, etc. We asked each child to draw on craft paper to create an actual school project which they presented and we used it on the walls. And of course, we captured it all.
[FF]: Regarding the location, sometimes we want to do shoots but certain places are difficult to get, like schools. Because the schools were closed due to covid, we got the entire location. It was a shoot that took us weeks of planning ‑ many people, many details – but very gratifying to see the results afterward. People interacted so well during the shoot and we were able to capture the authenticity that we always strive for.

[RS]: Photoshop or Lightroom?
[FF]: Both 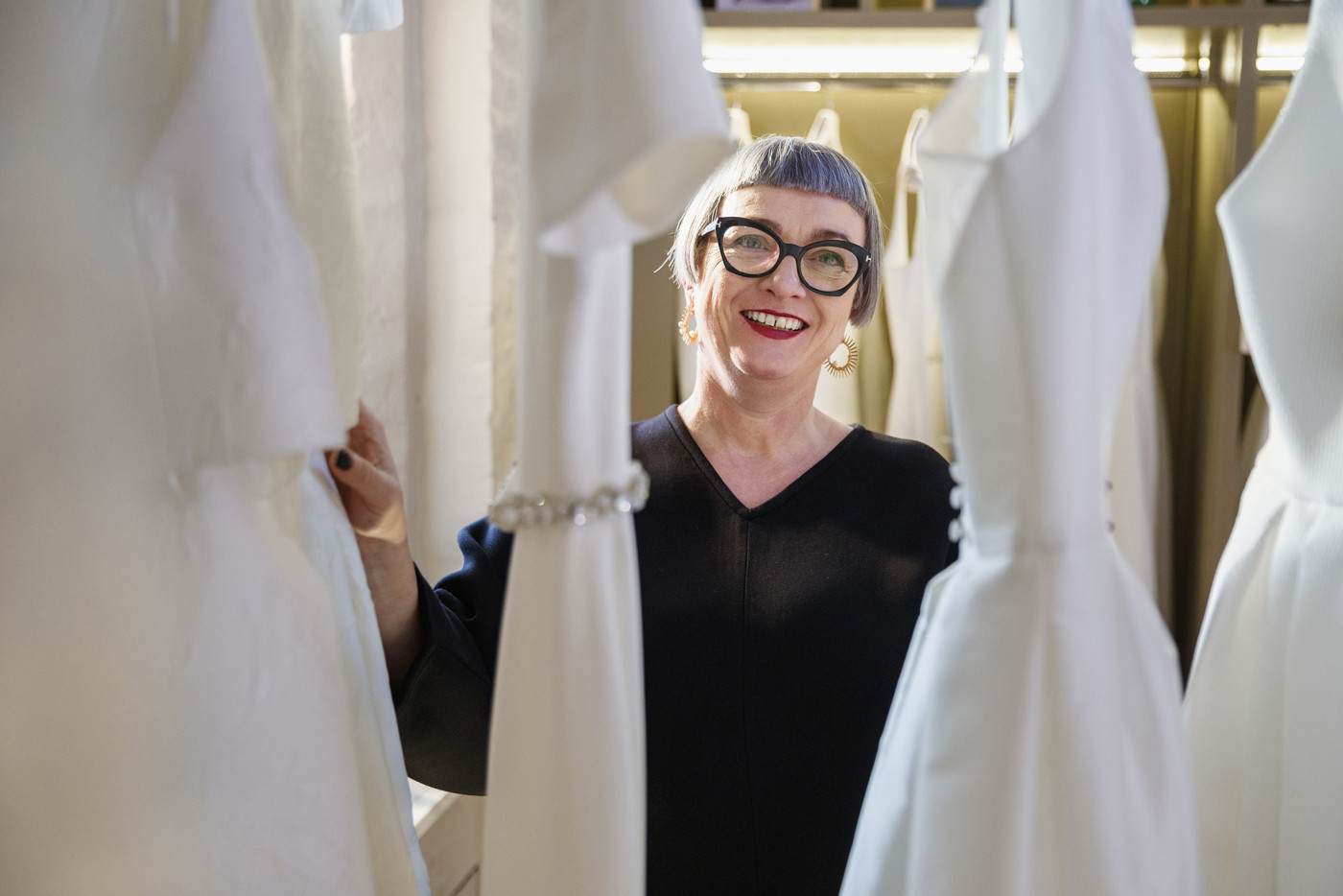