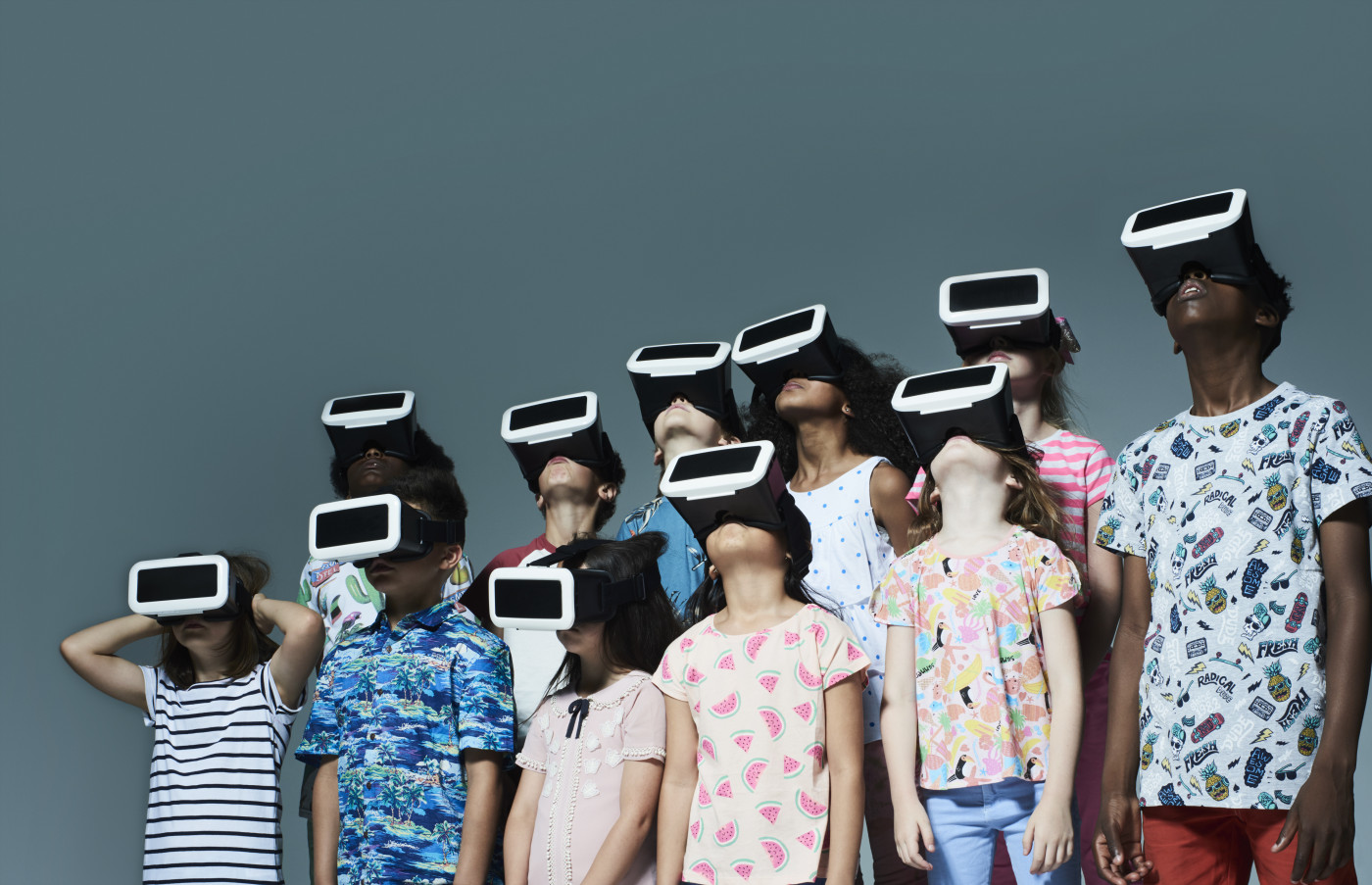 Beth Wachtel
Alexander Strecker has had many relationships to photography over the years: practitioner, editor, critic, curator, and now, PhD candidate at Duke University’s department of Art, Art History and Visual Studies. Here, he shares his latest thinking on how artificial intelligence (AI) is learning to interpret our world through photography—and how humans will continue to play a crucial role in our use of the medium, even if we may not always be the ones clicking the shutter.
While verbal literacy has tried to keep pace with the production of words, visual literacy has been completely left behind.
[Beth Wachtel]: In an essay titled “The Interpretation of Images: Retaining Our Humanity in the Age of Artificial Intelligence,” you compared the rise of image production to the rise of mass literacy, explaining how the latter created the conditions for a larger literate audience. In your words, “Rather than mourn the loss of the ‘decisive moment,’ we can celebrate the richness and variety of the image flow that we find ourselves immersed in.” Can you tell me more about how you see this starting to take shape?

[Alexander Strecker]: Yes, that was my positive way of looking at the rise of image production—more photographs being made would stimulate an increased interest in photography, and thus a greater desire to understand these pictures. But my fear is that the exploding rate of image production has far outstripped our means of visual understanding and that this imbalance only threatens to get worse. While verbal literacy has tried to keep pace with the production of words, visual literacy has been completely left behind.

We can see the effects of this imbalance playing out in the realm of artificial intelligence: take the case of automated facial recognition (AI crossed with portraiture). Even the most recently developed facial recognition technologies struggle disproportionately to identify women and darker‑skinned faces. This problem hearkens back to the earliest color film stocks, which also had trouble rendering darker skin. It’s a long‑running issue of image production and interpretation that is repeating itself today.

But unlike color film, AI facial recognition can have life or death consequences. Imagine, for example, this faulty technology being used in a self‑driving car. The moment the car struggles to identify darker‑skinned figures as human, it won’t hesitate when it has to make a split‑second choice.
As for the artistic photographers out there—fear not. We will always be moved by the virtuosity of human performance. Even as AI becomes more advanced, one’s personal search for beautiful photography will continue to be appreciated and celebrated.
[BW]: Can you talk a little bit more about the rapid escalation of AI image technologies—where is computer‑driven imagery being applied and what role will (human) photographers play?

​[AS]: As we have all heard, AI is coming. Focusing solely on image technologies, AI will be (or is already) applied in fields as wide‑ranging as video production, transportation, medicine, surveillance, fashion, warfare, cosmetics, and more. Applying AI tools to each of these domains offers tremendous promise and also great unknowns. Faced with this dichotomy, there are two temptations. The first, based on fear, is to give up on AI technologies entirely. The second is to treat the AI’s functioning as a “black box,” that is, beyond our understanding. When we do that, we abdicate our responsibility over their behaviors.

Rather than giving in to fear or willful ignorance, there is a third way: understanding. If we slow down, we can commit ourselves to seriously thinking through the ways AI can and should work. This is where photography comes in. Even when humans are not pushing the shutter release button, it is photographers, or at least photographically‑literate people, who must play a crucial role in dictating how AI see and interpret the world. Ultimately, we need to remember that we are in control of the AI’s starting conditions—and we are responsible for the outcomes.

I could imagine a similar relationship playing out with AI/computer vision as there was with photography itself early in the medium’s history.  Go back to the 19th century: a new imaging technology enters the world and is met with a mixture of wonder, suspicion, and fear. This is followed by an acceptance of its inevitability and objectivity, the unquestioned gaze of the machine. In the end, though, we realize that no machine is neutral and that humans still have a key role to play. Rather than simply repeat this history, I hope we can improve upon it.

As for the artistic photographers out there—fear not. We will always be moved by the virtuosity of human performance. Even as AI becomes more advanced, one’s personal search for beautiful photography will continue to be appreciated and celebrated. Our desire to seek out our own means of expression and celebrate the expression of others will not go away. On the most basic level, we enjoy recording our own experiences, even if we never look at much of that material again.
I’m thinking of all the pictures we see today made by people who were previously marginalized or whose vision was edited out of the frame. To its credit, Instagram has been an incredibly powerful platform for exactly that kind of democratization of image creation and visual validation.
[BW]: And do you have any observations about general trends in (human) photography? For example, many people have discussed millennials’ and Gen Z’s return to analog processes. Are there others that have caught your eye?

[AS]: One of the biggest trends of the past few years has been the continued rise of intensely personal storytelling. The myth of photographic objectivity is dead and with it, the notion of the single, authoritative view. What that opens up is the capacity for more people to contribute their subjective perspectives on the world. I’m thinking of all the pictures we see today made by people who were previously marginalized or whose vision was edited out of the frame. To its credit, Instagram has been an incredibly powerful platform for exactly that kind of democratization of image creation and visual validation.

But I think even more interesting developments are happening at the level of non‑professional photography. There, I am intrigued by a deep return to authenticity and people’s fatigue with performance. For example, many teenagers maintain two Instagram accounts—a public one and a secret account (or fake “Finstagram”) revealed only to their closest friends. Look at the proliferation of Snapchat‑style Stories, that disappear after 24 hours, available now on many social media platforms. These free the user from the pressure of living with a permanent record of their visual performance. Or, think about how easily 10x as many pictures are uploaded per day over one‑to‑one messaging services, like Whatsapp, than on public platforms. That means we are 10x more likely to send photos in private than to share them with the world. That tells me many people are getting tired of living out a constant picture‑perfection. While we will certainly keep taking photographs, the ways in which these images will circulate in the future is not obvious to me. I’ll be curious to see where we go from here. 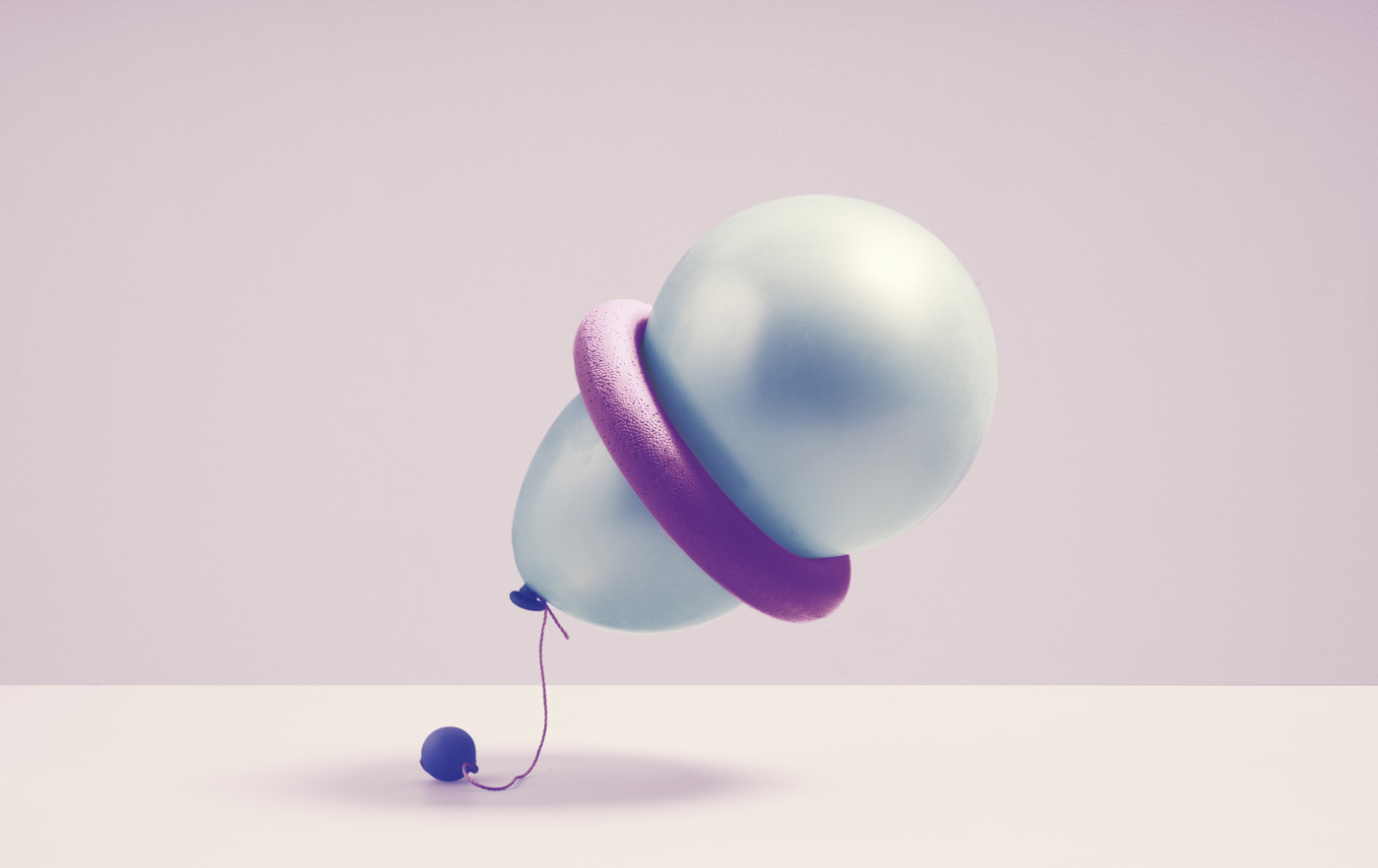