The Meteoric Rise of Veganism 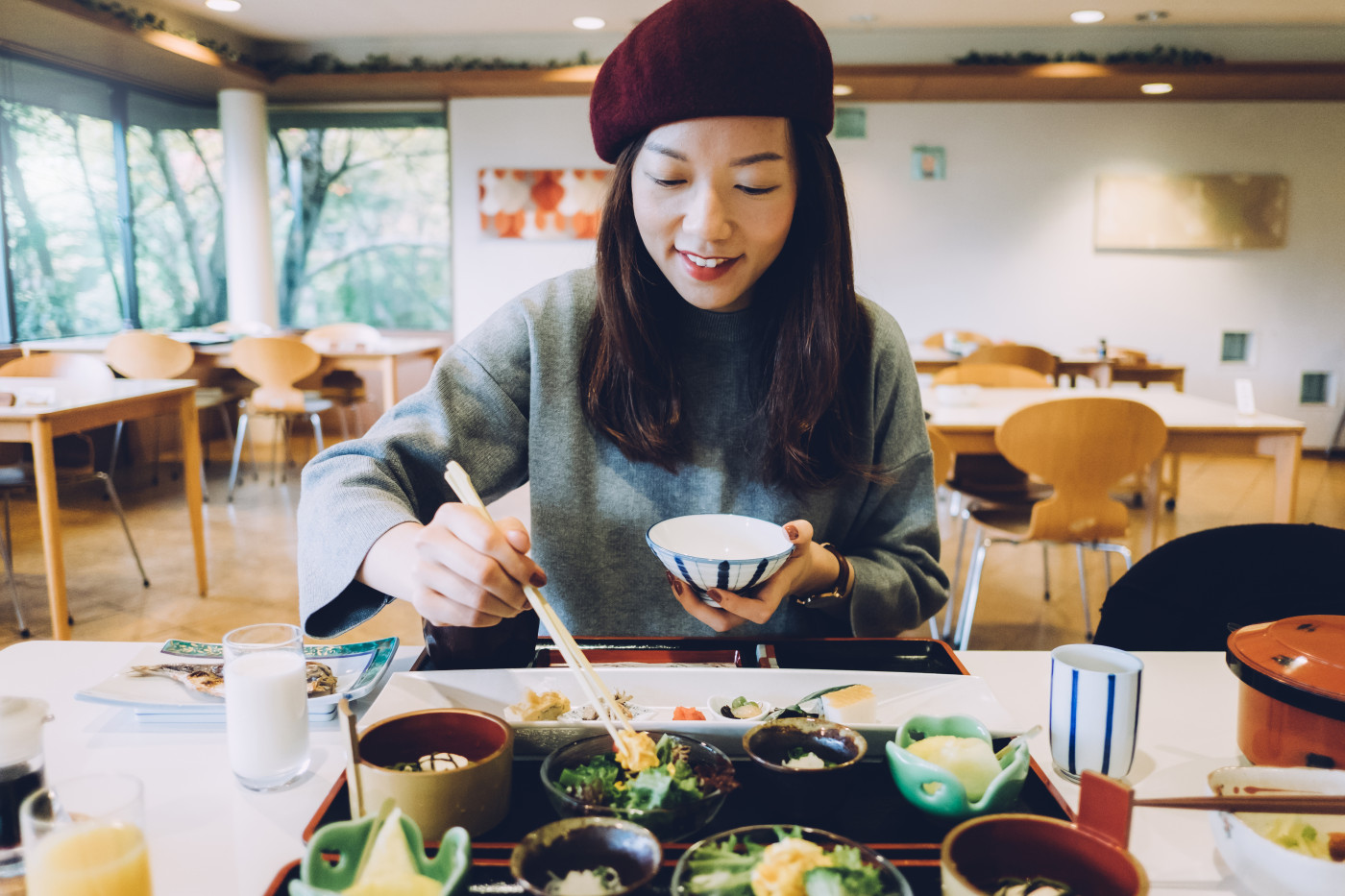 2018 saw a huge rise in Veganism. This is set to rise even further in 2019, beyond just a healthy diet of fruit and vegetables to an expanding range of consumer lifestyle choices: clothes, makeup, accessories, home goods, and healthcare products to name just a few.

The media visibility of more celebrities and athletes adopting a plant‑based diet is helping this trend, showing it to be both healthy and cool. Sainsbury’s (in the UK) have launched a vegan makeup line and Kat Von D Beauty announced it would reformulate all of its products to be vegan. Food chains such as Pizza Hut and Pret A Manger all have vegan menus, supermarkets such as Tesco and Carrefour all have vegan ranges, Beyond Burger is now sold by Target, and plant‑based food festivals are popping up all over the globe. Vegan is becoming mainstream.

Visually we are seeing an expansion beyond the narrow dietary symbols of veganism such as raw salads, vegetables, fruit and the healthy “hippie” people eating them. It is now about depicting diversity in the people who are vegan, and the complete integrity of the lifestyle they are adopting. Veganism is about people's awareness of the impact of their actions on animal welfare and the environment. It is an indication of one's moral compass and an awareness of personal responsibility towards caring not only for oneself but for the well‑being of the planet.

Next Up
All Bodies Are Good Bodies 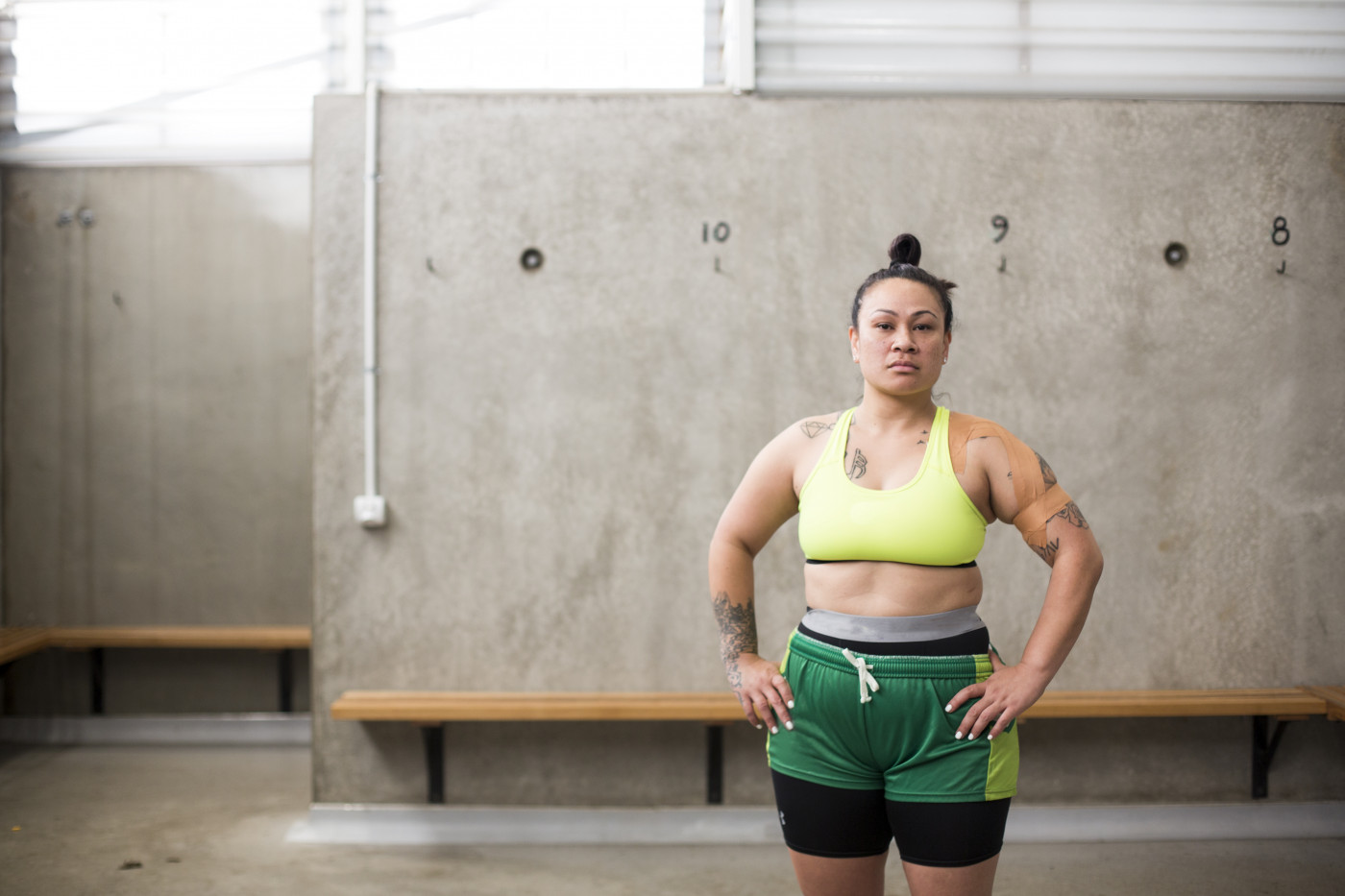