More Than Love: Beyond Romance for LGBTQ+ 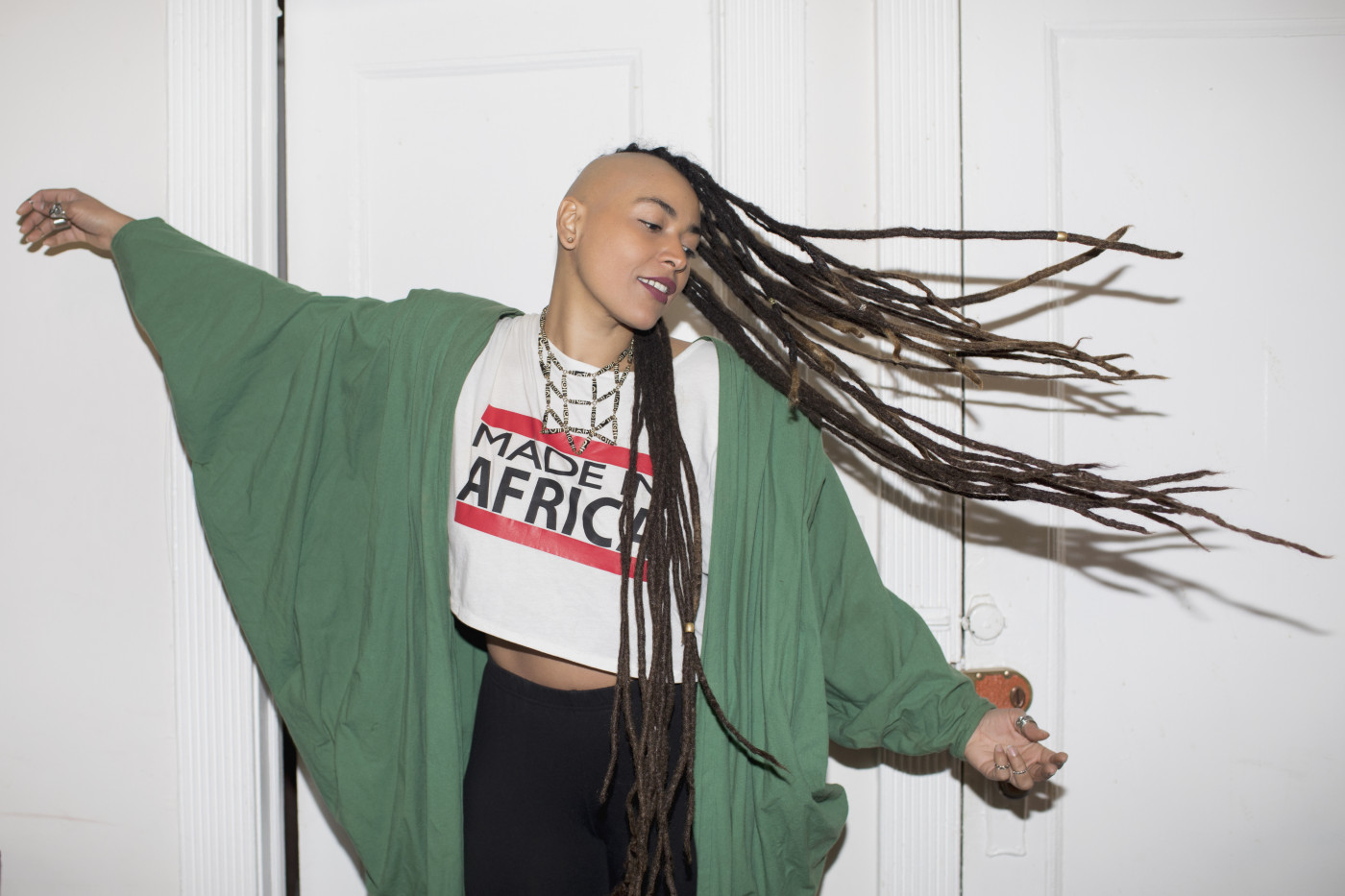 Tristen Norman
Jun 27, 2019
We’re nearing the end of June which means many companies will soon be putting away their rainbow products, removing rainbow signs from their storefronts and the rest of the month’s self‑serving pink washing will be yesterday’s news. But what does that mean for LGBTQ+ (lesbian, gay, bisexual, trans, queer or questioning) visibility in the media year‑round? And regardless of the time of year, are we even getting it right?

For most of the marketing and advertising industry, progress with LGBTQ+ representation featuring real people has been slow, clunky and often one‑dimensional. The first mainstream LGBTQ+ ad appearing in the United States premiered 25 years ago, in 1994 courtesy of Ikea. The spot was titled “Dining Room” and featured a gay male couple shopping for furniture for their home. It aired in three markets (Washington D.C., Philadelphia, New York City) after 10 PM to “avoid family hour programming” and even with that concession, was still widely protested. The creative director at Deutsch – the agency behind the campaign – believed that this was the dawn of a new era in advertising and that many brands would follow in their footsteps.
Yet, what’s happened in the years since has been less deluge, more stagnant trickle. In 2012, Ray‑Ban’s “Never Hide” campaign for their 75th anniversary celebration featured two “English gentleman” holding hands. That same year, Gap featured two young men snuggled in a t‑shirt as part of their “Be One” campaign. In 2013, Amazon Kindle showed a gay married couple on vacation. In 2014, a Cheerios ad released in Canada featured two gay dads and their adopted daughter. In 2015, another set of gay dads with their adopted daughter were featured in an ad for Campbell’s. In 2016, Airbnb’s “Don’t Go There, Live There” campaign shows two moms and their children visiting Los Angeles. Noticing a pattern yet? We do. To this day, much of LGBTQ+ advertising orbits a very heteronormative romantic path: find your spouse, get married, have 2.5 kids. Rinse, repeat.

More often than not, advertising is a pulse of the social, political or cultural conversation of the day. As “Love is Love” and “Love Wins” became the official tag lines of our modern movement for “gay rights” – a movement largely anchored by a push for same‑sex marriage equality – so followed LGBTQ+ advertising, with a focus on highlighting gay and lesbian couples and families. But this pattern – however well‑intentioned and successful in bringing some of the LGBTQ+ community into the fold of “social acceptability” – also inadvertently perpetuates a flattened and reductive representation of LGBTQ+ identity. What’s more is that as with many of our broad social discussions about the LGBTQ+ community, the centering of these mostly white, mostly cisgender couples harmfully exclude those among us who are trans and non‑binary as well almost all QTPOC (queer and trans people of color).
Some brands and advertisers are starting to get the point. Abercrombie and Fitch recently highlighted their long‑standing partnership with The Trevor Project for an evolution of their “#FaceYourFierce” campaign to showcase their continued support of LGBTQ+ youth in crisis. The campaign features a diverse array of LGBTQ+ public figures sharing their personal stories including Phillip Picardi (Editor‑In‑Chief of Out Magazine), Crystal Anderson (Producer at Man Repeller), TJ (Model and Activist) and many more. On the beauty side, Sephora celebrated the transgender and non‑binary community with their incredibly moving “We Belong to Something Beautiful” campaign featuring an inclusive cast of trans, non‑binary, genderqueer, gender fluid, gender non‑conforming individuals including Aaron Philip (Model), Hunter Schafer (Model, Actress and Activist) and Precious Ebony (Actress, Rapper and Ball Host). And finally, from the CPG space, Gillette shared a heartwarming promotional video depending the tender intimacy between a father and his transgender son as the son learns to shave following his transition.

The fact is: members of the LGBTQ+ community live incredibly full, rich lives both within and outside of their romantic and/or sexual interests. They work, they laugh, they cry, they have friends, they go out, they go to school, they drink, they’re sober, they love their biological families, they redefine family for themselves, they marry, they partner, they opt for non‑monogamous relationships, they have children, they choose not to have children, they explore gender performance, they align with their gender assignment at birth, they forgo the gender construct completely, they find love, they opt out of love and so much more. The possibilities are infinite and thus, should be fully reflected in our media. We hope that with all of the important dialogue being had and more brands taking a different tack, we are truly at the beginning of a new era.

See more LGBTQ+ imagery
Next Up
Return of the Carb 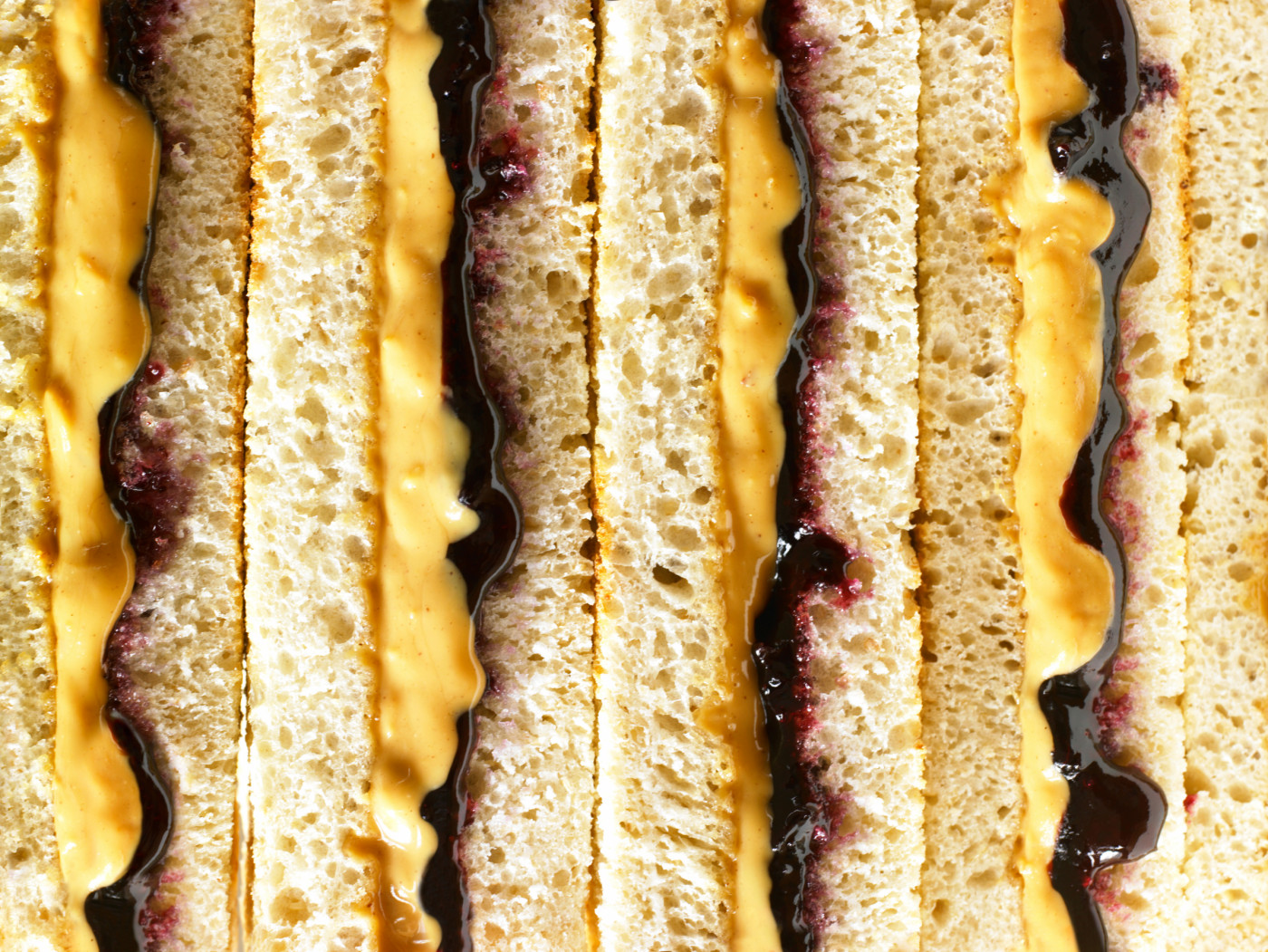