The Future of Flat Design 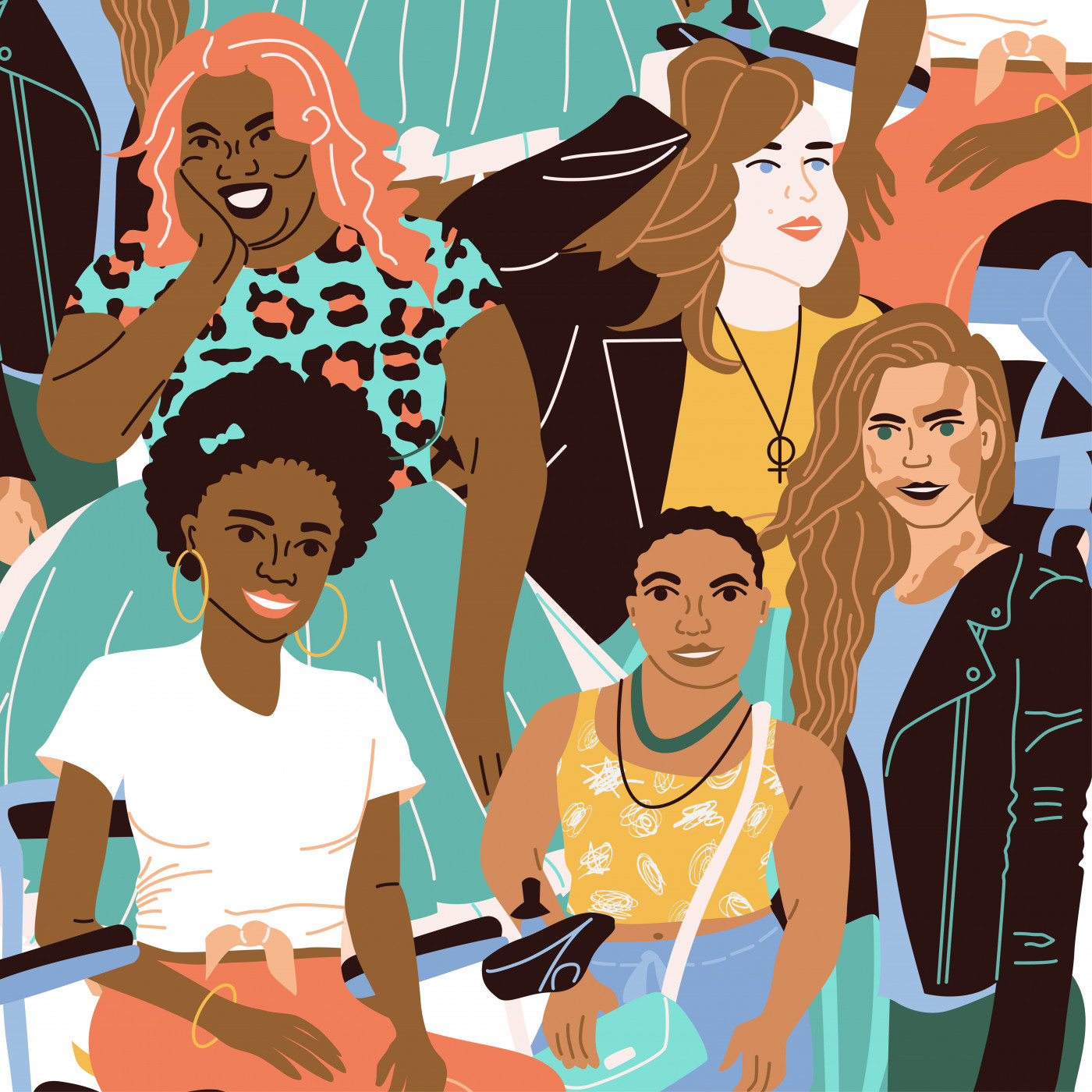 Rebecca Rom-Frank
VisualGPS
Special thanks to Jennifer Borton, Senior Manager, Illustrations,
who contributed research to this article.
You’ve seen flat design all over the internet, and probably IRL, too: minimal, geometric, colorful illustrations with a clear visual hierarchy. While the style itself originated with mid‑20th century typographic design, it proliferated on the web due to its legibility on device screens, functionality within user interfaces, and low cost to produce. At Getty Images, flat design is very popular with our customers, and was only more so during the pandemic, when social distancing restrictions made it more difficult to shoot visuals with real people. Since last year, American customer searches for “flat design” rose +78%, and flat design illustrations with people were 18% more popular with our American financial services customers. When it comes to such a popular style, how can brands reap the benefits and still stand out to consumers against the oversaturated visual landscape?
Already, we’re seeing illustration trends begin to move beyond  “Corporate Memphis,” a specific subset of flat design borne from Facebook’s recently‑discontinued “Alegria” style guide. You’ve seen this style, too: groups of characters with disproportionate bodies (long, “noodly” limbs), always in action (dancing, bending, jumping), with clashing warm and cool color combinations (bright mint with vivid violet, salmon pink with royal blue). While this style has drawn criticism from the design community for its utopian sheen over Big Tech’s latest legal controversies, its crime is more likely that it has too much in common with early Microsoft clip art. Already, many illustrators are creating work that builds on Corporate Memphis, bringing a fresh take to the style.

Because flat design was so widely used by the Tech industry, it's become visually synonymous with usability, and is therefore unlikely to disappear any time soon. In the past year, editorial magazines and newspapers have commissioned this style to accompany their articles, Tide detergent released an animated ad in this style, and even McDonald’s incorporated flat design into a video ad that also shows real people. Our Visual GPS research found that around one‑third of consumers are influenced by the style and design elements in advertising when making a purchasing decision. So, here are some tips for picking flat design illustrations that will resonate with customers in a post‑Corporate Memphis world.
Embrace life‑like representation and diversity
A hallmark of the Corporate Memphis style is that the characters lack defined facial features, and often had non‑representational skin colors, such as blue, green, or purple—a tactic that allows brands to avoid addressing diversity and inclusion. When choosing flat design illustrations of people, look for some combination of defined facial features, representational body types, or identifiable skin colors portrayed in an inclusive way.

Move towards more complexity
Corporate Memphis is very simple and two‑dimensional, but many illustrators are branching out to make more complex, compositional work, and to add more shading (think: gradients, highlights, and shadows). Look for more creative compositions, intricate details, and interesting textures and perspectives. 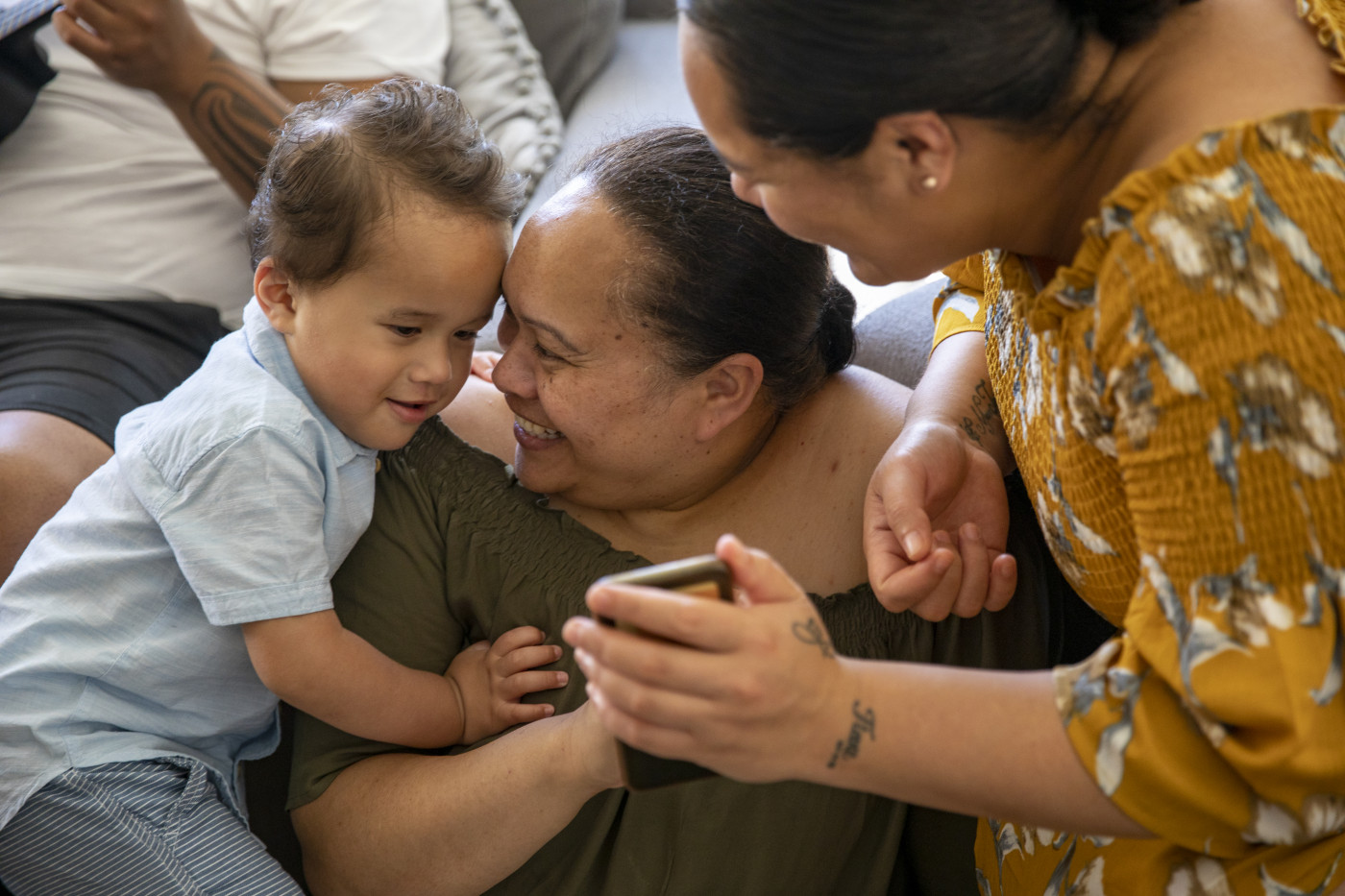