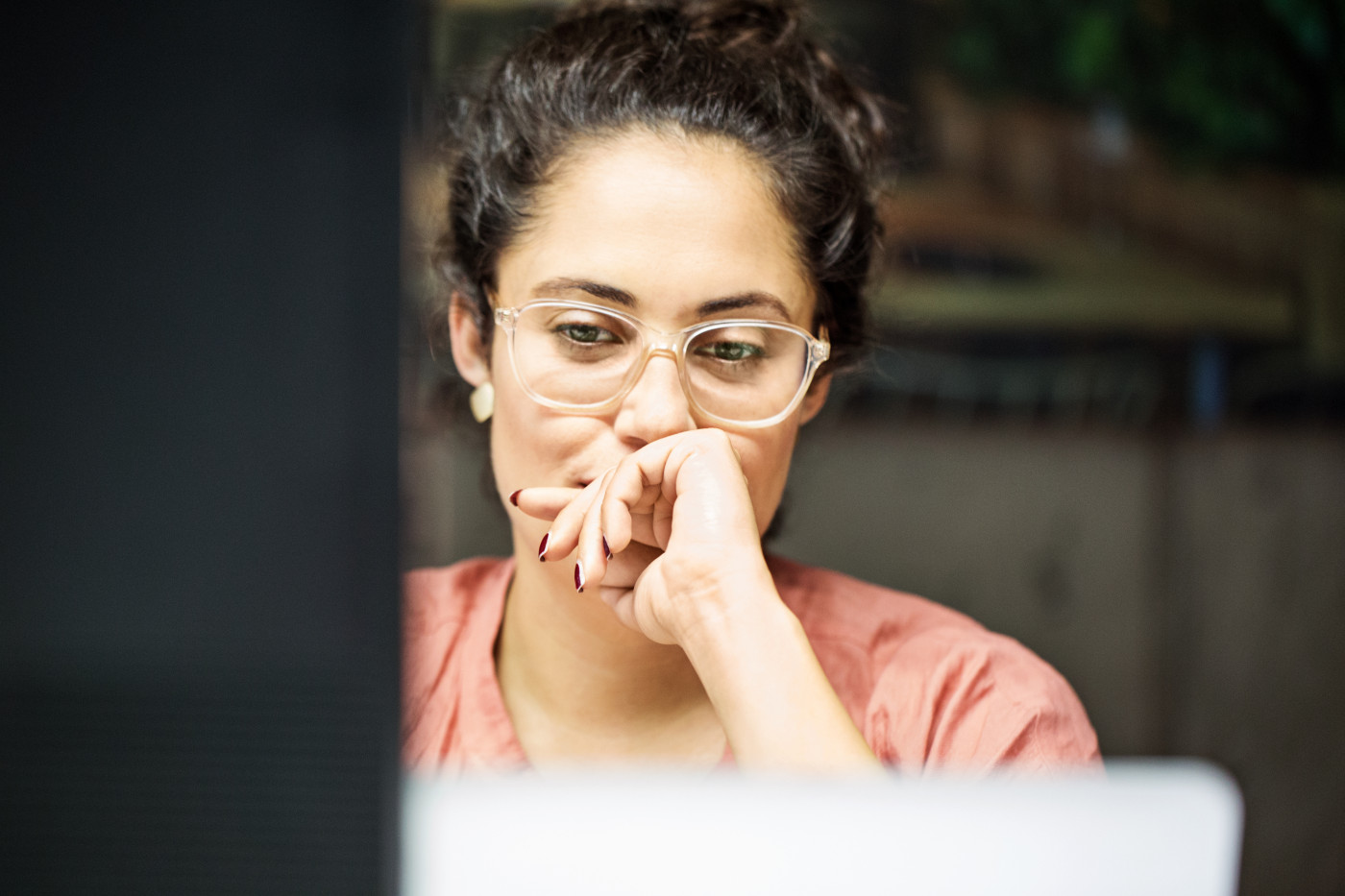 Jacqueline Bourke
There is no denying that the Gig economy has gone global. It is no longer simply a side‑hustle but a trillion‑dollar industry involving millions of people around the world. Whether it remains so in the US is up for debate as California introduces new laws on January 1, 2020, which will curtail freelancers and independent contractors and other states are looking to follow suit. However, the influence of gig culture is here to stay and will continue to evolve. The traditional 9 to 5 worker is rapidly being expanded upon and representations of the modern working world need to be reflected in your visual storytelling.

According to the Betterment’s 2018 Gig Economy and the future of retirement report, more than one in three workers are freelancers. At Getty Images, customer searches for "freelance" are up by 99% year on year and "contractor" searches have increased by 81%. As the home office rises in prominence in our everyday working lives, searches for "working from home" have also grown by 122%.
The Gig economy stretches from ridesharing to grocery delivery to simple tasks such as building furniture but also includes tutoring, dog‑sitting/pet‑watching, selling old stuff, art, design and crafting, investing, home rental etc. 150+ apps now power the Gig Economy as technological disruption and innovation lower the barriers for entry and also disrupt the definition of what strictly constitutes a participant in the Gig Economy. The rise of untethered employees and full‑time employees with and without families supplementing their incomes with side gigs is expanding on the traditional idea of what a typical participant in the Gig economy looks like.

Getty Images' customer searches for "technology innovation" are up  61%  year on year. Technological innovation is enabling companies and employees to co‑carve out flexible schedules. Flexible working is increasingly seen as a human right towards a vital work‑life‑balance and not just an expected perk.  This is being reflected in visual storytelling.
"Right now, more than one in three workers are freelancers."
Visuals representing the changing ways in which we work, spend and save our money in the 21st century is being transformed by gig economy culture.  Inclusive visual storytelling that shows people working at later or earlier hours outside the traditional 9‑5, diverse individuals of all ages and backgrounds in different regions around the world independently pursing their own work hours and tasks and conceptual visual storytelling that speaks to concepts such as technological innovation, share economy etc. are a more relatable way to create a deeper brand engagement with consumers who want to see their daily working lives reflected in advertising.
Click here for more Gig Economy!
Next Up
Cybersecurity 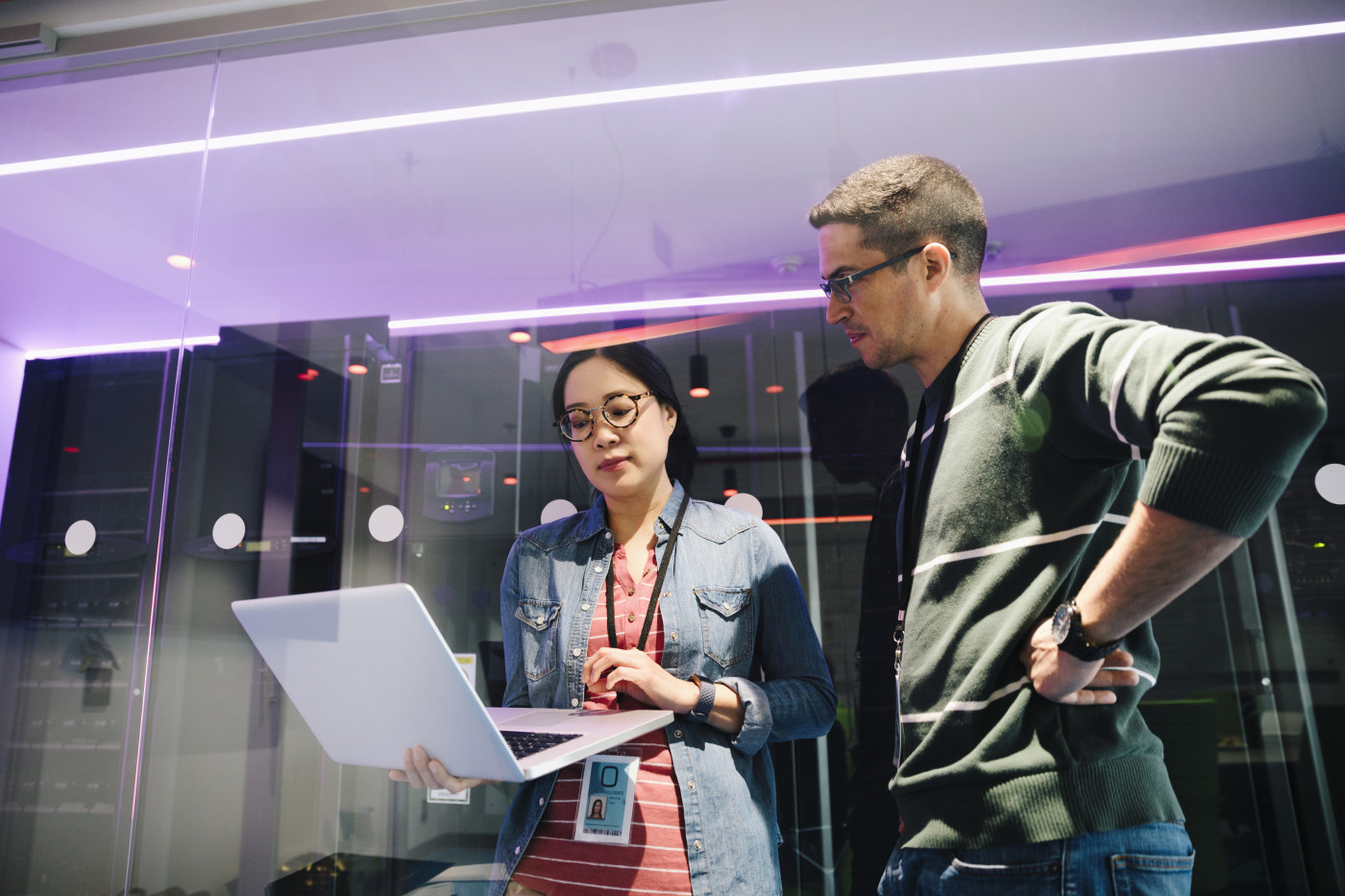