Digital Finance for Everyone in LATAM 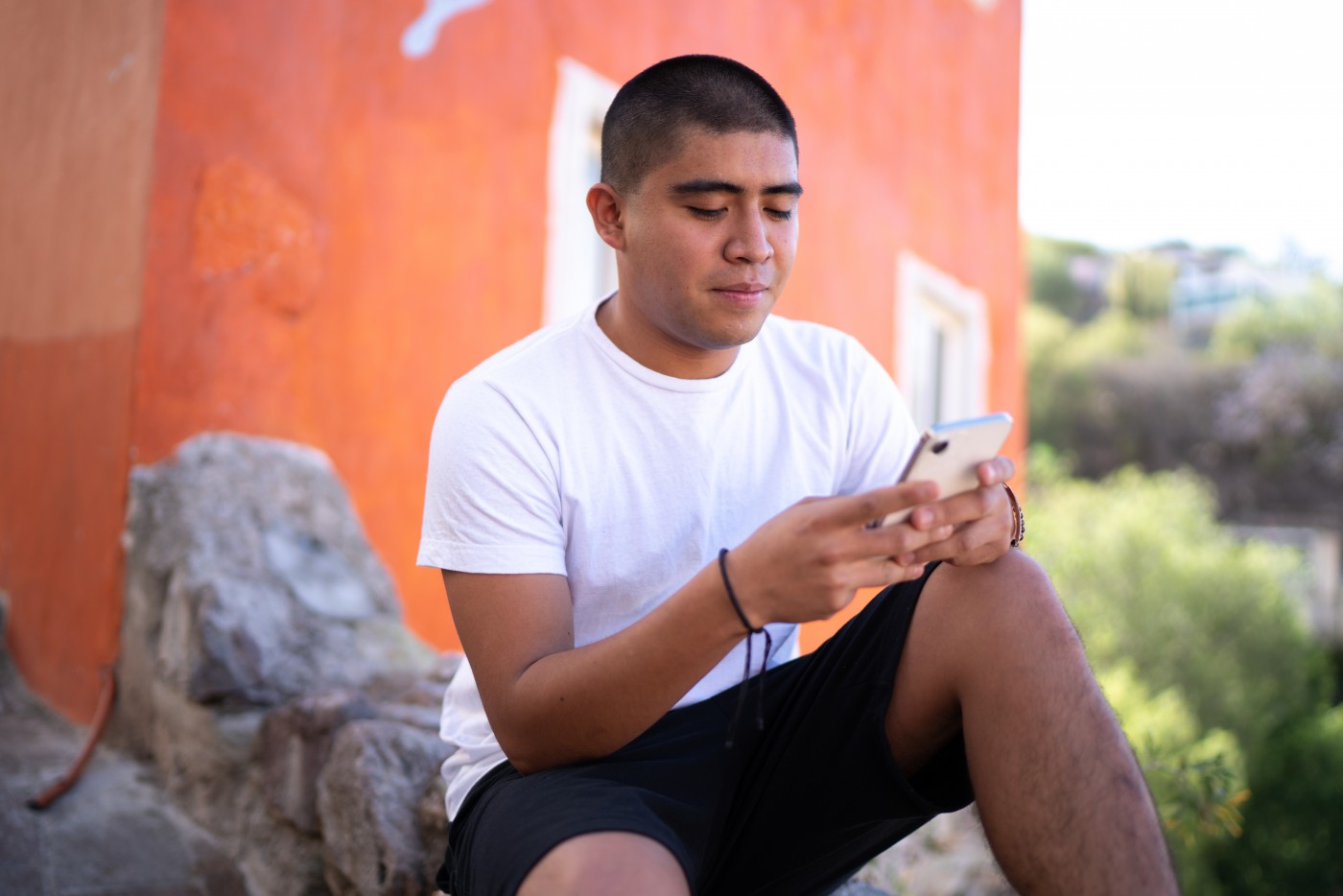 Federico Roales
VisualGPS
The pandemic was a turning point for the way that customers interact with financial products in Latin America. One of the key side‑effects of the pandemic was the boom of digital financial services usage among a highly unbanked population1, which used to use mostly cash and wasn’t targeted as a customer by banks or other financial companies. Millions of Latin Americans from low‑income backgrounds were forced to make digital transactions for the first time.
So, were these changes addressed by the Finance industry’s visual choices? On the one hand, aligned with the boom of digital adoption, visuals showing people engaging with financial services through technology grew massively. At Getty Images, imagery reflected the entire journey of digital commerce: between 2020 and 2022, online shopping visuals grew 72%, home delivery visuals grew 1073%, shipping visuals grew 140% and contactless payment visuals grew 162%, while traditional banking visuals fell ‑24% or cash visuals fell ‑3%.

However, this transformation still hasn’t impacted the social composition of the people who appear to be represented by Finance industry visuals: the portrayal of a middle‑upper class, corporate business setting and mostly urban population remained constant between 2016 and 2021. White collar workers still appear in one third of Latin American Finance visuals, while blue‑collar workers appear in less than 3%. In popular Finance visuals, almost all homes appear to be upper‑middle and upper‑class households, represented through furniture and finishes, while domestic environments including favelas, middle‑class or rural scenarios are rarely seen.
It’s a paradox: although over the last two years many customers from middle‑low and low‑income sectors accessed the Finance segment for the first time thanks to technology2, visuals continue to center upper‑middle and upper‑class scenarios in countries where low‑middle income make up more than a half of the population. We should always bear in mind that 62% of Mexico’s population is in the low‑income class3, 71,4% of the Brazilian population is considered as Middle Class (Class C) or Working/Lower Class (Class D)4; and in Argentina the largest social stratum is the lower segment (41% of total population)5.
In fact, 8 out of 10 Latin American consumers across every economic strata recognize they are using their mobile phone more now as a way to transact and pay for things than ever before, according to VisualGPS research. Therefore, white‑collar and entrepreneurial business visuals are far from depicting the daily life of these new adopters of financial services.
This might become a critical factor in purchasing decisions if we consider that customers now feel more identified with brands that represent their genuine worlds: our VisualGPS research indicates that 73% of Latin American consumers would rather buy from companies that accurately depict their lifestyle. In other words, brands need to be less aspirational and more authentic in order to portray a variety of social backgrounds in their visuals, considering the social class composition of Latin American societies.
So when thinking about visual stories that may relate to Latin Americans’ lived reality, consider imagery that seems candid and shows people that you may come across in your daily life, including people from different social backgrounds. Show them interacting inside their communities and with other groups—and portraying them across multiple intersections of identity, such as age, gender identity, gender expression, sexual orientation, disability, or body types. And consider including industrial, blue‑collar, and service workers and work settings in visuals, as well as home interiors that reflect lower or middle‑class realities. In this way, imagery will become more appealing to the new customers that started to interact with financial products during the pandemic.
Click Here for more Latin American visuals for Finance
Sources
[1] "Finance drives finance inclusion in Latin America" (Euromoney)
[2]  "Los subsidios de los Gobiernos en la pandemia abren una puerta hacia la inclusión financiera" (RedAcción)
[3] INAGI, Mexico.
[4] IBGE, 2019. Brazil
[5] INDEC, 2021. Argentina
Article Tags
Finance
Technology
The Americas
Next Up
Mindful Technology 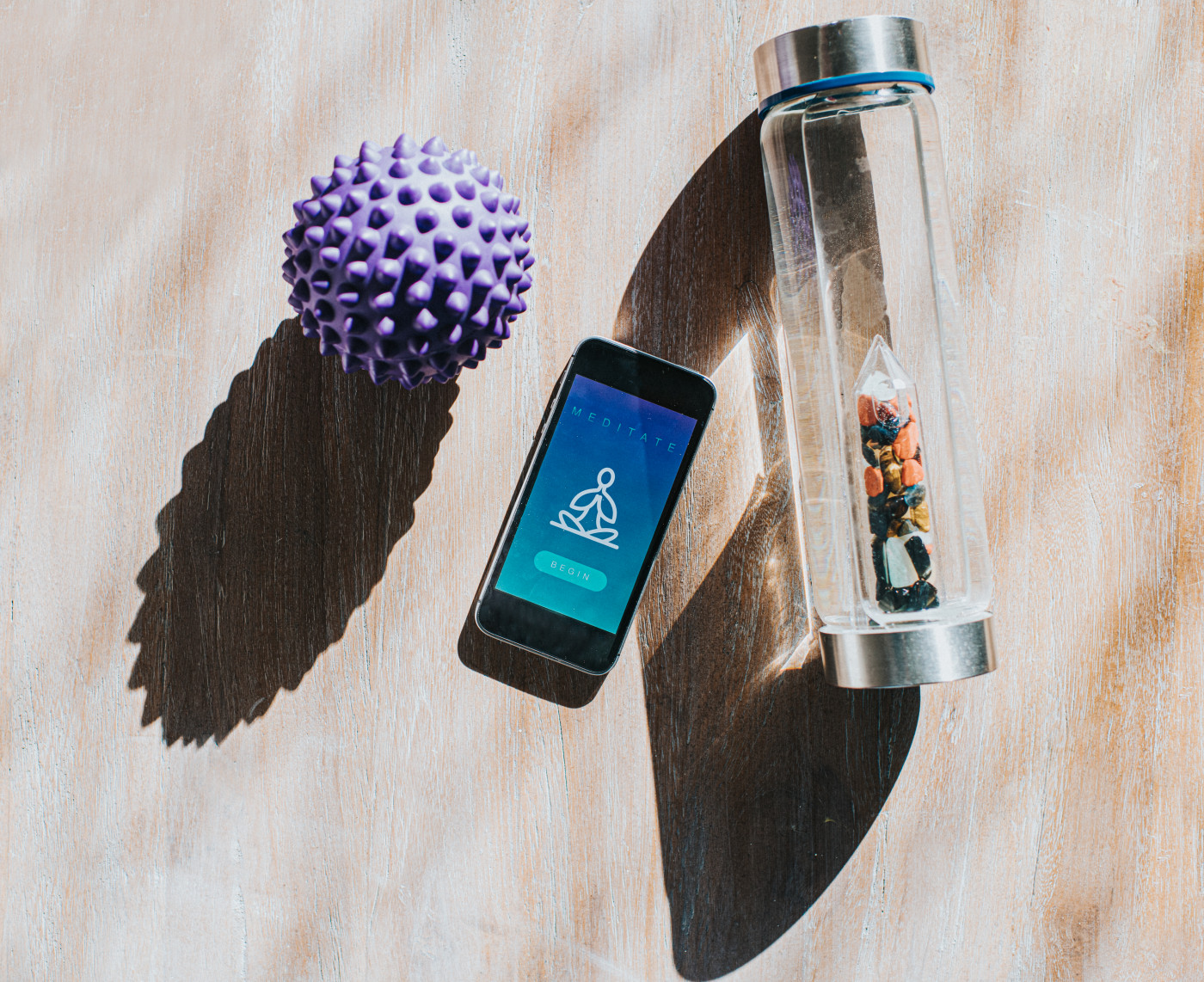