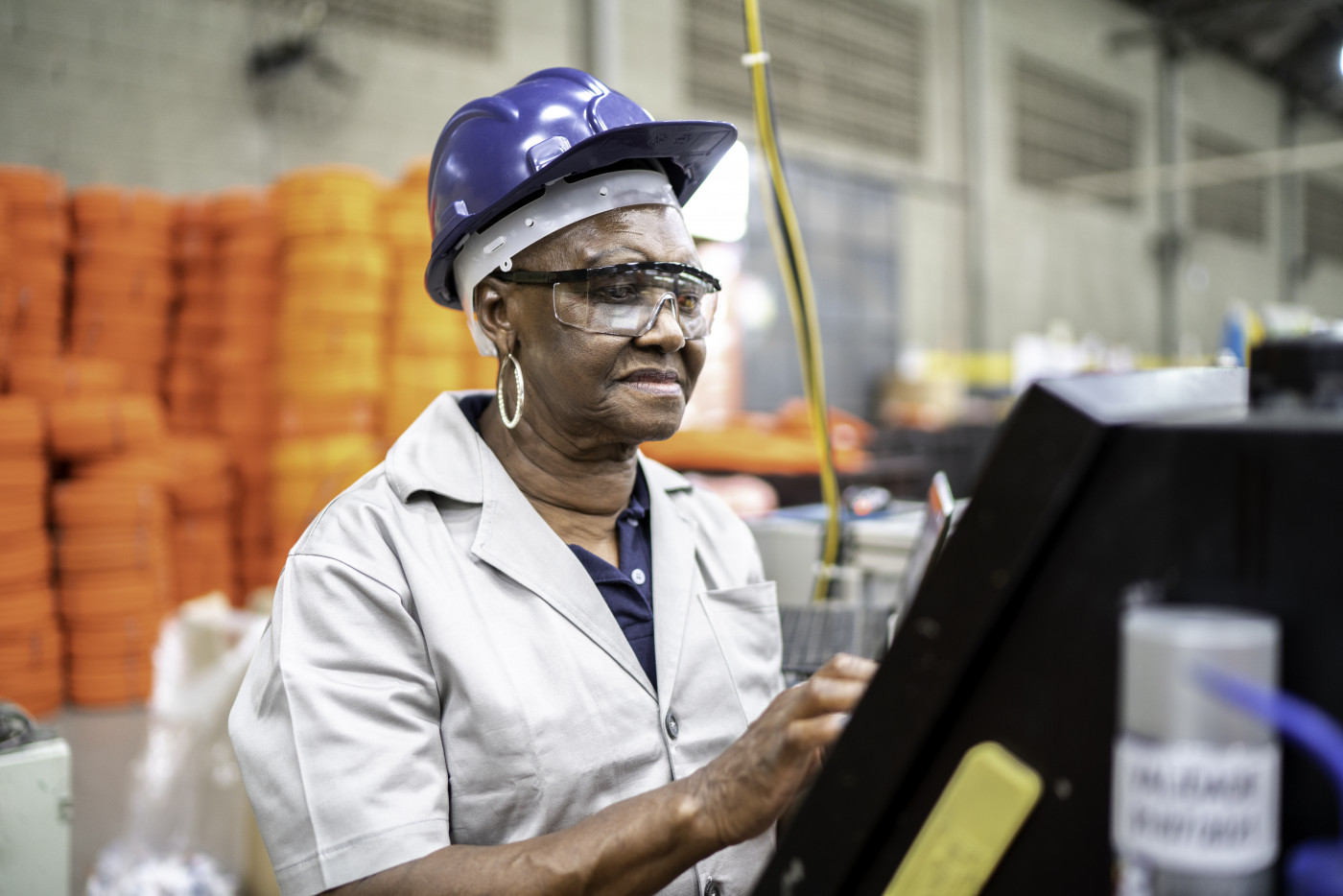 Federico Roales
VisualGPS
Over the last decade, digital integration has been in the spotlight in Brazil. With technology overlapping more and more with everyday life ‑ states, companies, and civil society organizations are seeking to ensure the democratization of access to digital devices. However, despite the fact that the digitalization has reached a large part of the planet, there is still a persistent belief that older adults, due to the generational gap, do not frequently interact with technological devices. At Getty Images, this bias is reflected in the visual representation of technology: just 5% of popular tech visuals in Brazil depicted senior adults (aged 60 or over), and 10% depicted mature adults (aged 40 to 59 years). Instead, popular Brazilian customer searches and downloads focused on seniors primarily place them in medical settings, which sends a message that seniors are not regular participants in our digital age.
However, this ageist visual bias is inconsistent with elder consumer sentiment across Brazil: according to VisualGPS, 9 out of 10 senior adults feel excited by the impact of technology in their lives, and 69% stated feeling empowered by the technology available to them. Nevertheless, the bias is felt: senior adults are the age group that experiences age bias the most. 80% report feeling perceived as too old and 31% stated feeling perceived as “not contemporary.”

Why is it important to acknowledge this bias? Very often our perceptions are distanced from reality: recent research states that 93% of senior adults aged between 60 and 70 use smartphones on a daily basis1. Furthermore, senior adults were the age group that increased their internet usage the most in a year‑to‑year comparison2. In addition, in today’s Brazil, 30% of new internet users are aged 60 years or more3.
Click Here for more Senior Tech usage visuals
Data is indicating that Brazilians of almost every age group are already interacting with technology devices through different formats (such as smartphones, laptop, tablets, digital payment apps, etc.). Therefore, it becomes essential to reflect on our visual choices related to senior adults: in which context are we portraying them? Are we promoting narratives that show them actively engaging with technology by their own, not being assisted? Are we depicting tech‑related images including adults across different intersections of identity, such as ethnicity, social class, disability, sexual orientation, or gender identity? In this way, we will be able to broaden the scope of representation and make sure that we depict elders as integrated into the digital ecosystem as the rest of the age groups.
Sources:
1 Universidade Federal do Ceará. Digital inclusion and Internet use among older adults in Brazil: a cross‑sectional study.
2 IBGE. Tecnologia da Informaçao e Comunicaçao‑ TIC.
3 Globo
Article Tags
Technology
The Americas
Next Up
The Computer on My Wrist 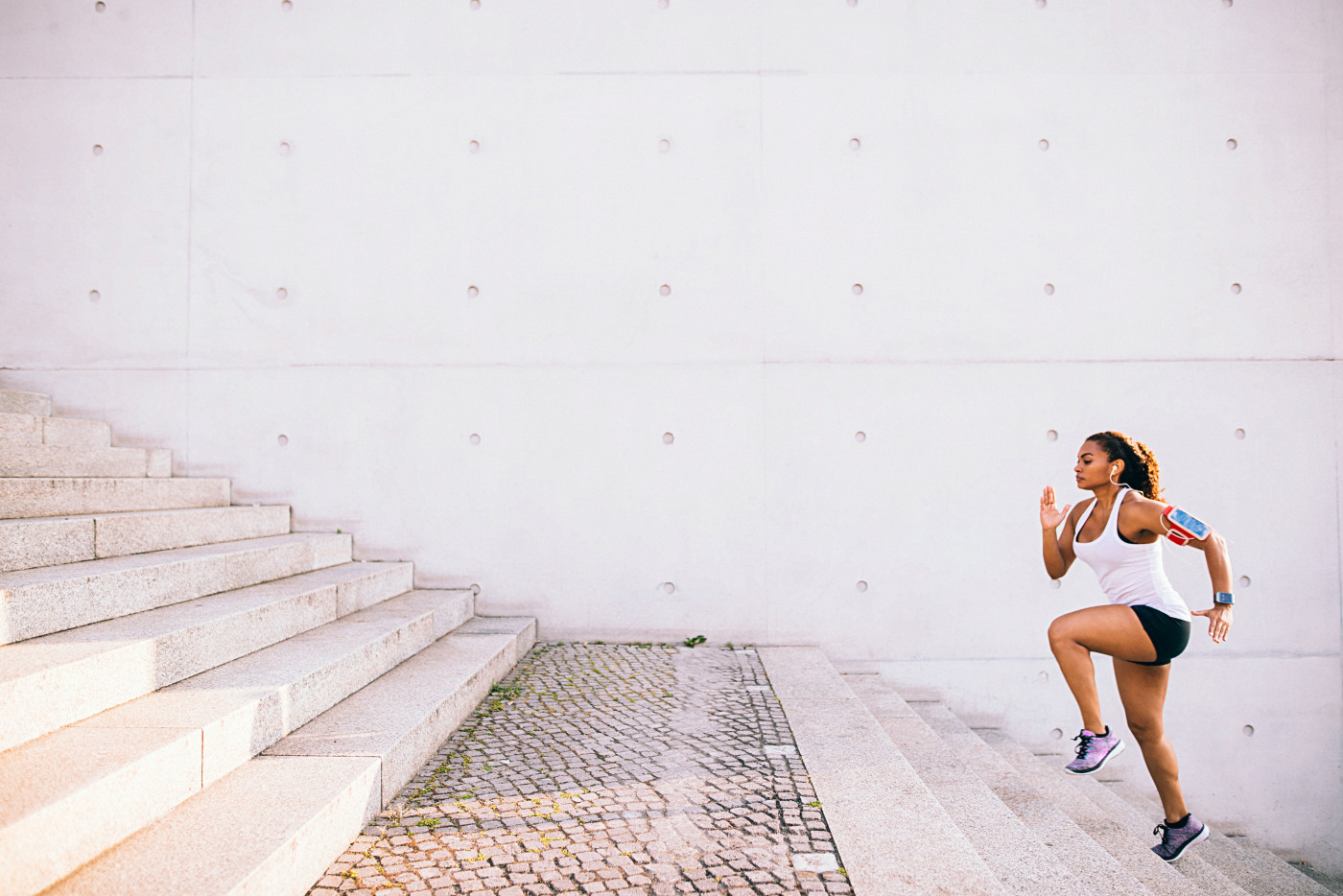