Win-Win for Sustainable Mobility in LatAm 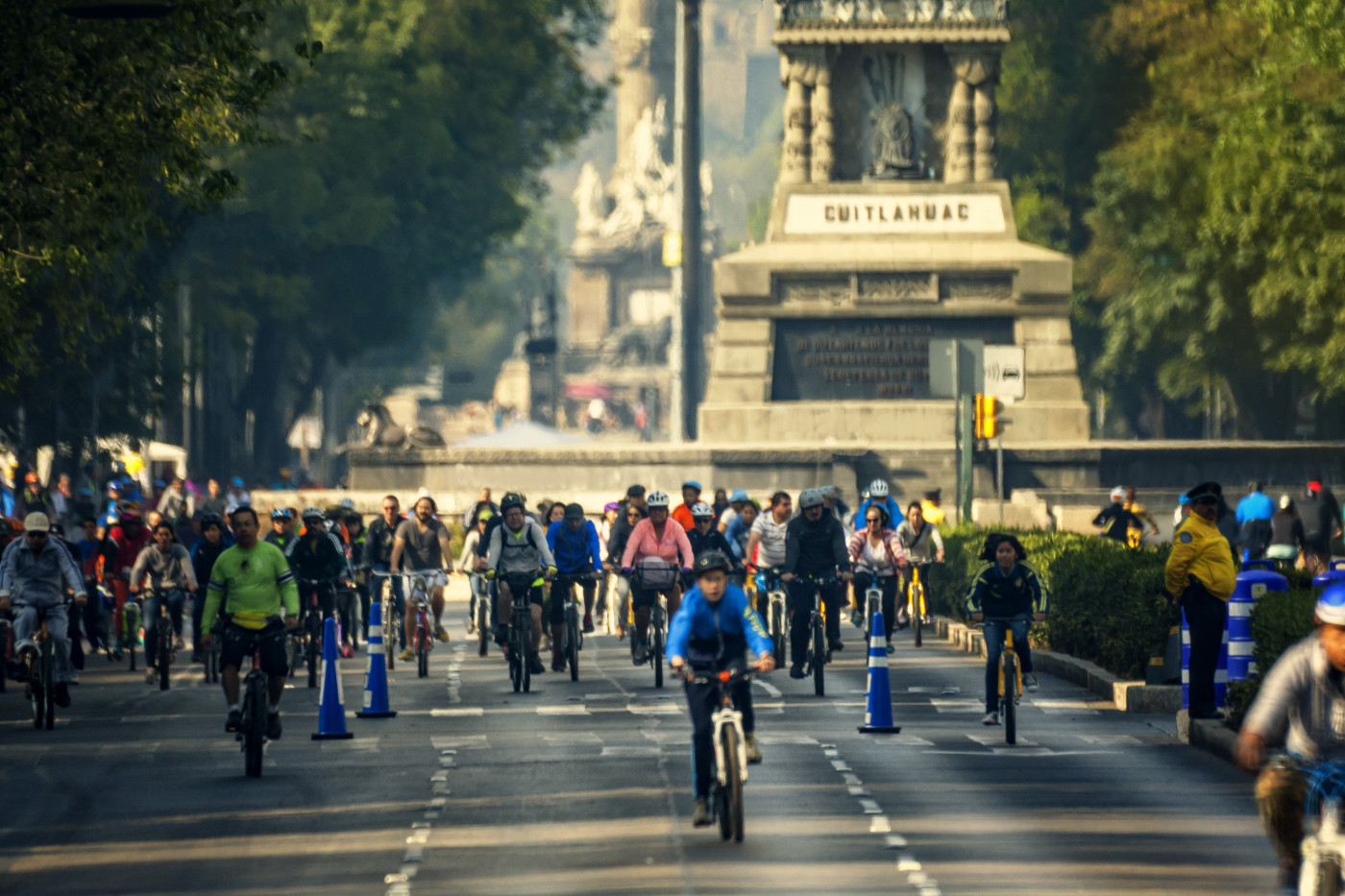 Federico Roales
VisualGPS
While sustainable mobility was already a growing trend in Latin America over the last few years, the Covid‑19 health emergency caused it to expand even more.
Bicycles, in particular, emerged as a safer alternative to getting around within the city, avoiding the risks of spreading Covid‑19 in the always‑crowded trains, buses or subways that are part of the everyday landscape for our big Latin American cities.

Over the past year, the use of EcoBici system grew 221% in Mexico City; in Buenos Aires, the number of cyclists has almost quadrupled; in Bogotá, the city dropped speed limits for cars and declared a 20% quota of exclusive parking for bikes; Peru’s government pledged to open 300 additional kilometers of bike lanes in Lima. Searches for bike routes on Google Maps increased by 98% during the last year, while those for public transport fell by half. In addition, demand for electric scooters has tripled since the pandemic, and the rise of new small businesses related to the sharing economy shows the emerging interest in exploring new transportation alternatives. This is a turning point if we take into account that many big Latin American cities are among the most congested in the world, and that long commutes are also very characteristic in the region.
Sustainable mobility has a highly positive perception among consumers. According to our Visual GPS research, making transportation choices that reduce use of gasoline, petrol, or diesel is one of the top three ways that Latin American consumers choose to make a positive impact on the planet. Among Gen Z, the willingness is even higher, highlighting the strong commitment of younger generations to environmental care. In addition, 81% of LATAM consumers consider it important that their actions do not have a negative impact on the environment.
At Getty Images, this rising trend is also reflected by customer’s interest: terms like “biker” (+59%) or “cycling” (+90%) had a year‑over‑year rise among searches in Latin American countries. However, if we focus on the Latin American visuals being used, sustainable mobility is still perceived as a leisure activity: visuals showing cyclists depict mostly young people or entire families riding in natural landscapes such as the mountains, forests, or big parks. They seem relaxed, joyful, or as if they were on holiday, wearing summer clothing and without protection equipment.
We need to get used to seeing bikes and scooters as our daily means of transport in the city streets to authentically reflect this shift in mobility patterns. The rising fever pitch about sustainable mobility could lead to structural changes in the way we perceive urban mobility beyond the pandemic: not only as a temporary solution, but to become a permanent part of the future of Latin American mobility systems. Using sustainable transportation reduces CO2 emissions that cause atmospheric pollution, encourages alternatives to car‑centered urban planning, and provides health benefits to their users, while helping to decongest traffic and shorten commutes. So, when depicting sustainable mobility, it’s important to show people of a wide range of ages in everyday situations: commuting to work, attending college, or even carrying groceries all around the city.
Click here for more Sustainable Mobility Latam Visuals
81% of LATAM consumers consider it important that their actions do not have a negative impact on the environment.
Article Tags
The Americas
Next Up
Redefining Sustainability for Japan 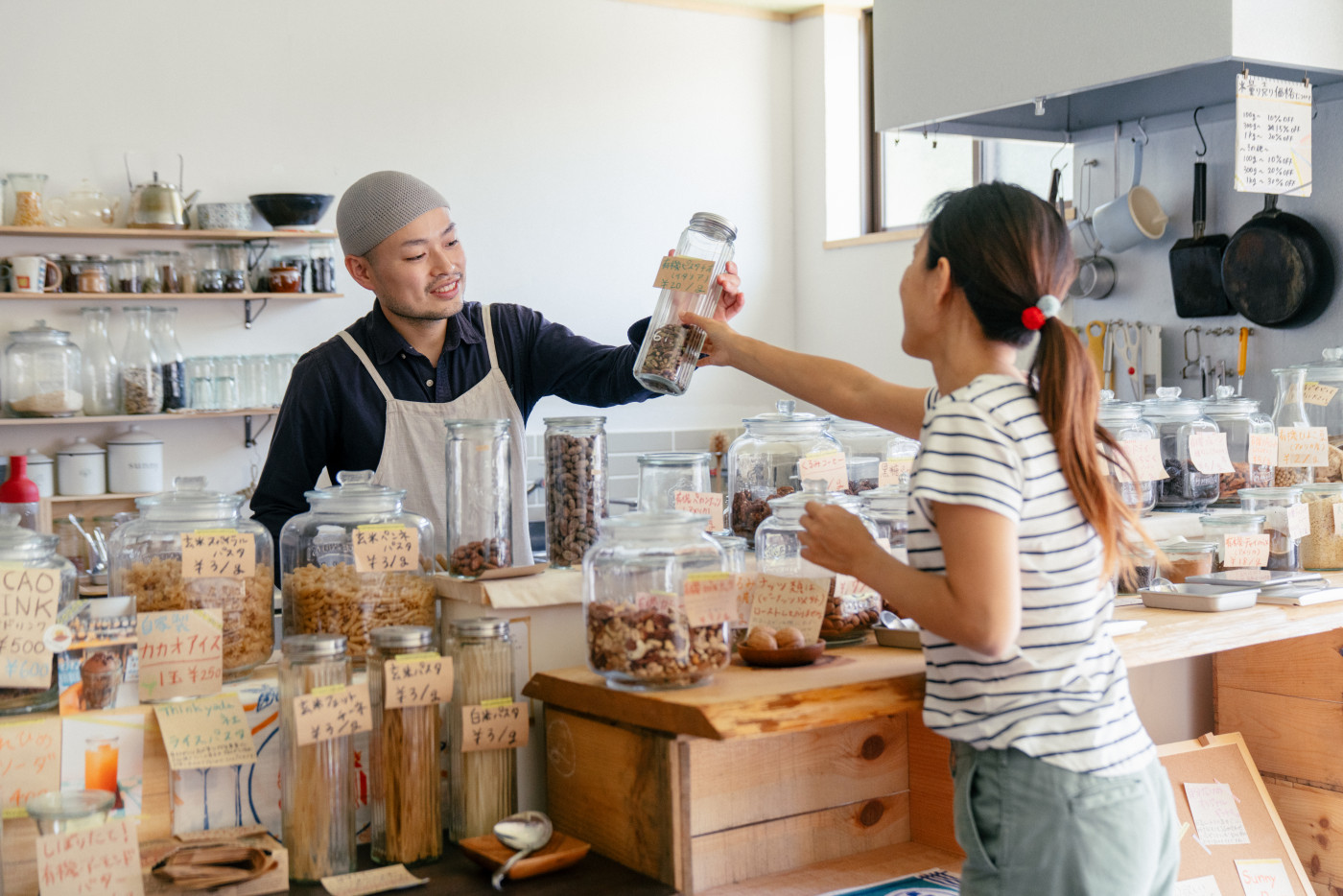