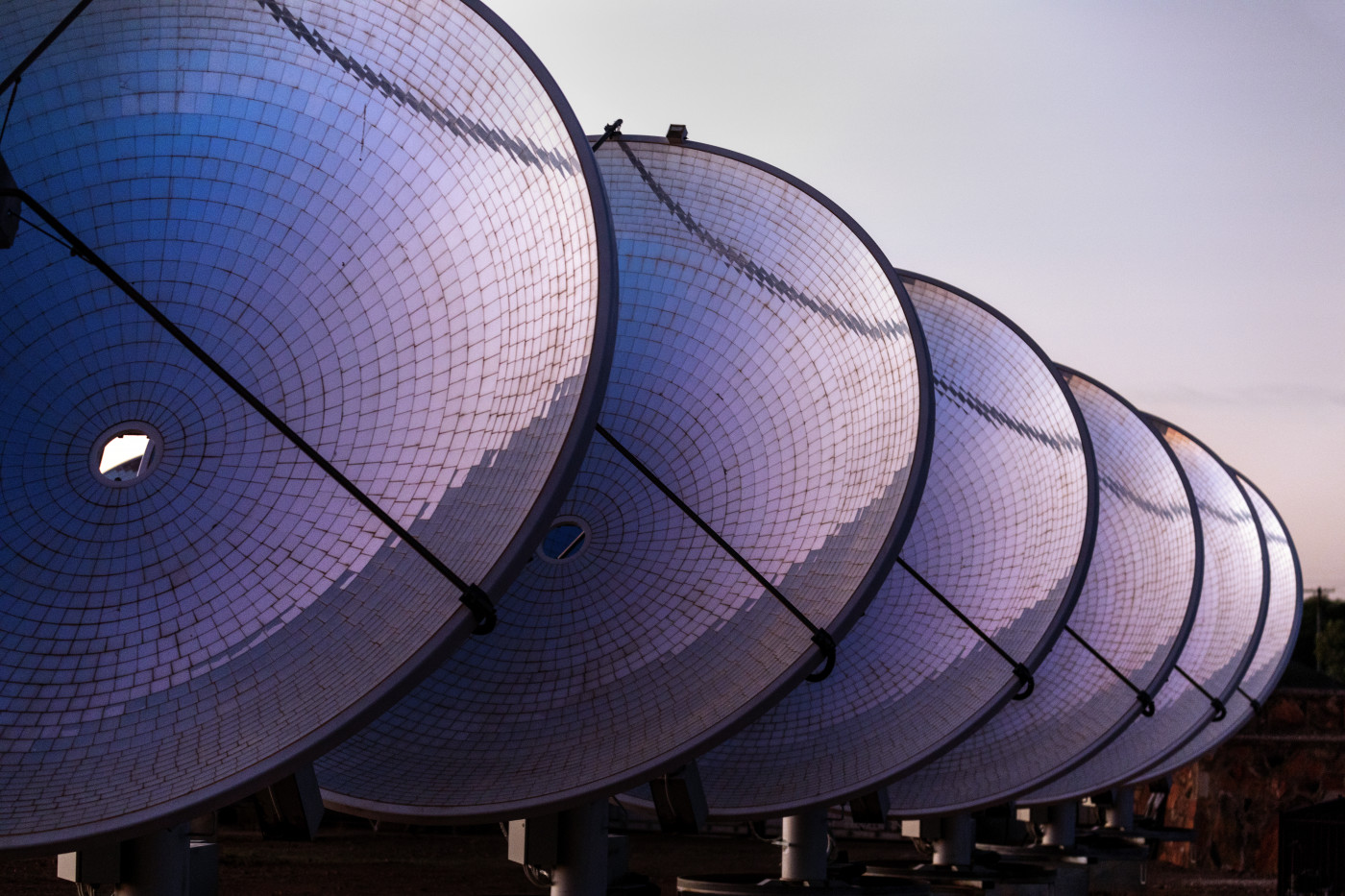 Choose to tell new stories about the actions you’re taking to reduce your carbon footprint, rethink waste and ultimately create a more sustainable future for the planet.

Embrace a visualization of emerging sustainable practices that tangibly impacts the world in positive ways.

Last but not least, don’t forget that humans are largely central to the enacting of change – be sure to keep them centered thoughtfully and inclusively.
Check out our guide to refreshing your sustainability visual strategy
Next Up
Visualizing Sustainability for Japan 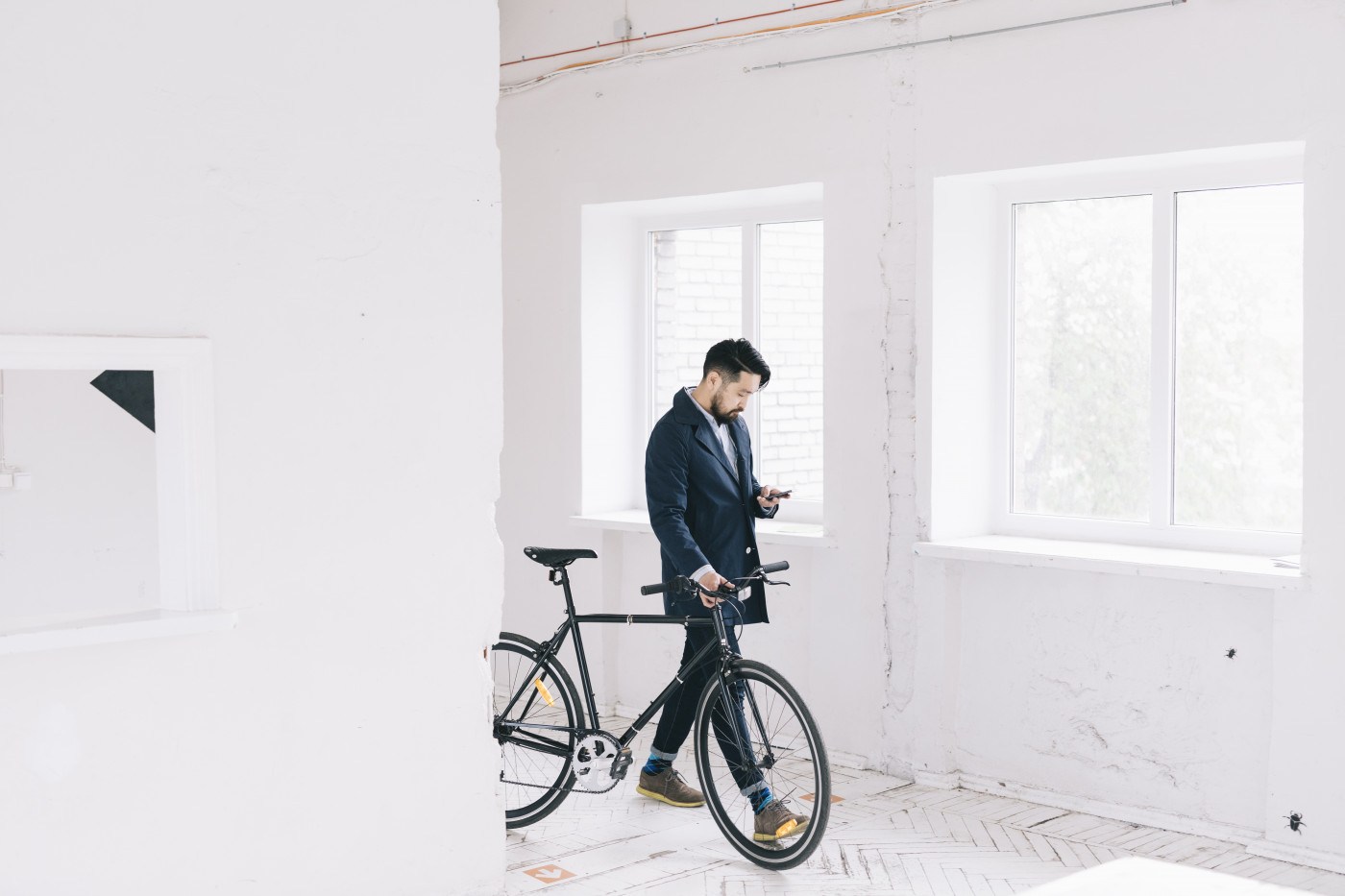