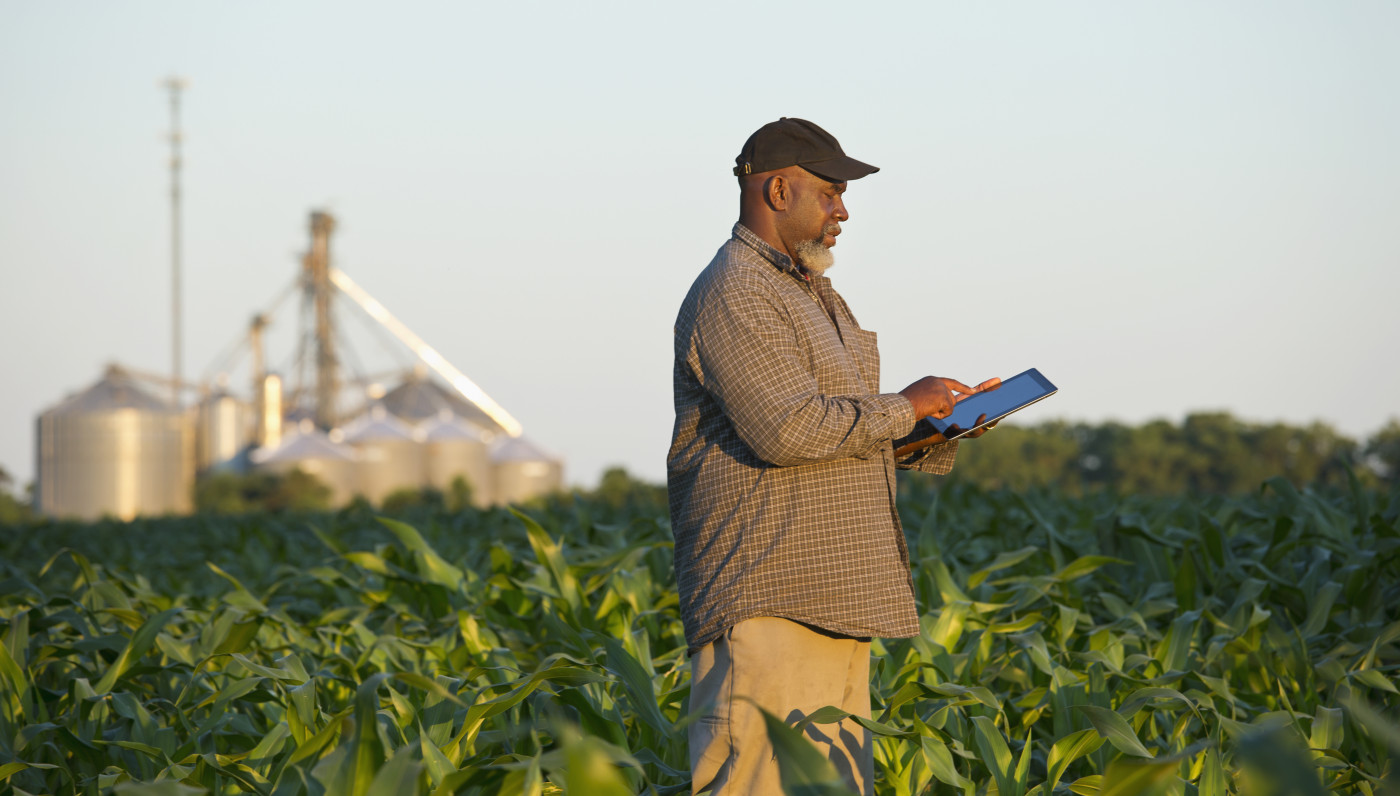 Reya Sehgal
VisualGPS
It’s autumn in the Northern Hemisphere—cue the romantic images of apple picking, pumpkin patches, and homes accented with decorative gourds.1 The harvest season invites people to reconnect with nature’s bounty, and reflect on the truth that agriculture is key to our modern way of life; agrarian settlements are, after all, the bedrock of civilization as we know it.2 Because food, like water, is integral to life, everyone is connected to an agricultural system—whether in their daily lives, or in the aesthetic fictions of cottagecore inspo boards and Animal Crossing.3 For years, farmers markets and the farm‑to‑table movement have inspired many urban and suburban Americans to reacquaint themselves with the food systems around them, often in the name of environmentalism; our Visual GPS research shows that 89% of Americans actively practice sustainability in their day to day lives, and 90% believe they share individual responsibility for protecting the planet. Consequently, this surface‑level connection to agriculture is now giving way to a more integrated view of food and holistic understanding of sustainability, with movements for food justice and food sovereignty growing across the continent.
From Windowsill to Victory Garden
As with nearly every aspect of American life, the coronavirus pandemic has impacted people’s relationship both to food and to their homes. Home buyers have been prioritizing the ability to grow food in their homes—whether on rooftops and fire escapes, backyard raised beds, or even small plots of land; with remote work as a new reality, rural home sales are on the rise to match this desire for bucolic living.4 The panic‑buying that plagued supermarkets in spring 2020 even led to seed shortages, and Getty Images customers have been searching for seeds, too—searches for ‘seedlings’ have grown +60%.5 Even the windowsill has turned into prime agricultural land, as people learned how to regrow everything from scallions to celery in jars of water.6 These trends are reflected in Google searches for terms like ‘homesteading,’ ‘growing scallions,’ and the grim reality of food insecurity, which affected countless American families during the pandemic.7

With the aim of battling food insecurity, particularly in food deserts, victory gardens and food distribution projects have been seeing a surge in energy over the last year and a half, simultaneously giving people the opportunity to divest from screentime and reacquaint themselves with the land, and spreading the gospel of food sovereignty for people who lack easy access to fresh, healthy food.8 Community gardens have been growing in urban areas for the past decade, and the trend doesn’t seem to be slowing down.9
Repicturing Food Justice
Food justice and food sovereignty are not only about who has access to fresh fruits and vegetables, but also who has the ability to grow food, and at what cost. The myth of the yeoman farmer may loom large in American consciousness, but agriculture is embroiled in a violent, inequitable history—of forced removals of indigenous Americans (who taught European settlers about native crops and cultivation), the enslavement of Africans in the north and south, indentured servitude, and promises of sovereignty unfulfilled.10 Growing movements for food sovereignty have focused on land rematriation for native peoples, who have been strategically separated from their land and cultivation traditions for centuries.11 The concept also extends to Black communities, whether through local food sovereignty plans—like in Toronto, where the city plans to support Black people in growing their own food as a solution to food insecurity—or through funds allocated under the American Rescue Plan to help Black farmers, who have lost millions of acres of farmland over the last century.12 While “u‑pick” farms have grown in popularity over the last year, giving stuck‑at‑home people an escape into harvest fantasy, many actual farmers say that this style of agrotourism obscures the labor of growing and harvesting food.13

Justice for agricultural workers also means highlighting the stories of the people least represented in visual narratives of agrarian life. While most farm owners are older white males, an estimated 73% of agricultural workers are immigrants—and nearly half are undocumented—many employed as migrant laborers.14 According to the USDA Census of Agriculture, the demographics of the agricultural sector are changing: female farmers have increased, as has the share of younger and newer farmers, and Latinx people make up more than 40% of the farm labor force.15 However, when looking at the most popular images of farms and agricultural workers on Getty Images, less than a quarter of images feature people, and less than 6% of people pictured are Latinx. Young people are overrepresented in agricultural imagery—nearly one quarter of agrarian images features a child—despite the fact that farmers tend to be older, and family farms are on the decline.

Expanding the scope of representation can honor the stories of people deeply connected to agrarian living, from the Black farmers who have struggled through strategic disinvestment, to Asian immigrants preserving their traditions through food cultivation.16


All Shapes and Sizes
The Census of Agriculture reports that mid‑size farms and middle‑aged farmers have been on the decline, as costs and agribusiness structures have incentivized consolidation into larger scale operations.17 At the same time, farms of less than 10 acres have grown more than 52% since 2002 in states like Ohio.18 As farmland has decreased by millions of acres over the last two decades, fighting for agricultural visibility—at all scales—can help reinforce their vitality in our economy.19

Agricultural projects can take on a variety of forms, from large‑scale agribusiness to indoor vertical farming to small‑scale permaculture.20 Getty Images customers, too, are interested in the diversity of farming styles, with global searches for ‘hydroponics’ and ‘sustainable farming’ growing year over year, and searches related to ‘planting trees,’ ‘gardening,’ ‘farmland,’ and ‘agribusiness’ growing in North America. For those who can’t farm themselves, joining a Community Supported Agriculture program—a practice which has soared since the onset of the pandemic—is a way to connect to a local agricultural system, and support smaller farms.21 Agricultural land is reserved for the cultivation of all kinds of products, from fruit to flowers to Christmas trees to eggs—some land is intentionally left fallow for future crop rotation. And while cattle farms are amongst the largest landholders in the US, only 21% of popular agriculture‑related imagery features animals. 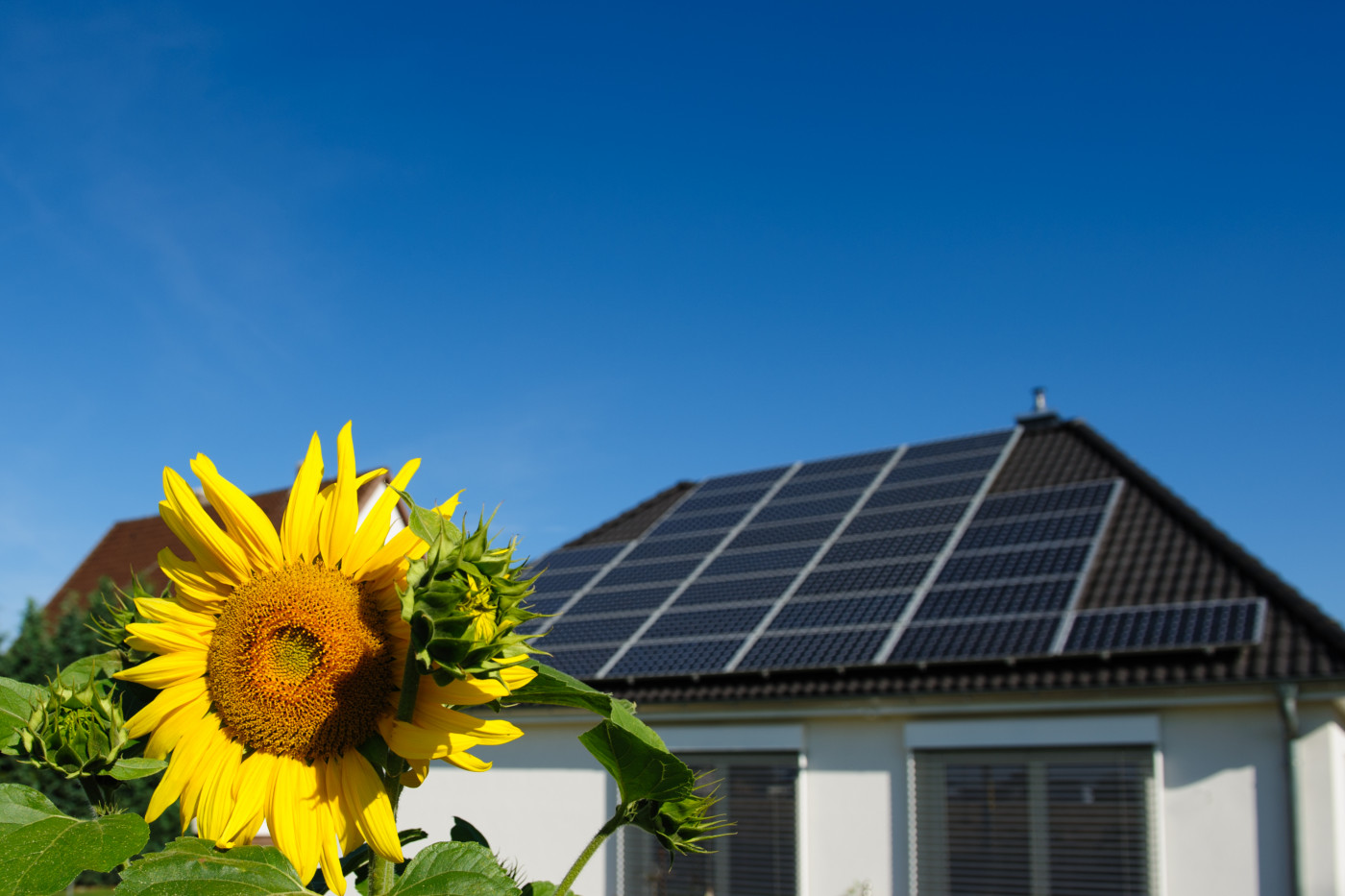