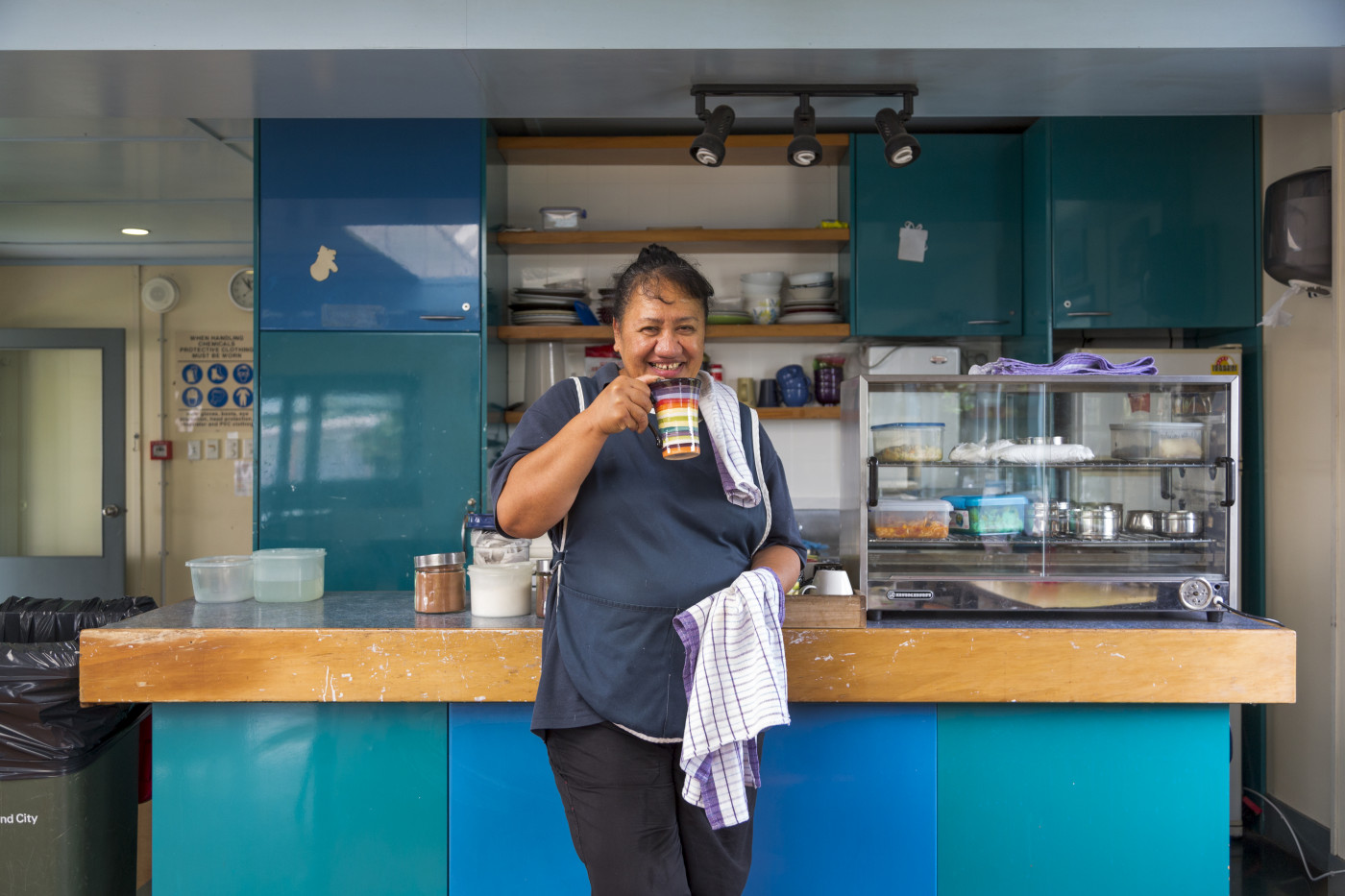 Kate Rourke
VisualGPS
Visual GPS was recently launched in Australia and New Zealand revealing key Forces that drive consumer engagement and purchasing behaviour across countries, generations, gender, and employment. It delivers unrivaled insight into what today’s Australian and New Zealand consumers care about, so brands can better choose visuals that will resonate with them.

We discovered many similarities and differences between Australian and New Zealand consumers, and the rest of the world by surveying 10,000+ people across 26 countries. These insights are built on 25 years of experience. It is the first of its kind combining Getty Images and iStock proprietary data, as well as our external visual analysis. We found several factors, including attitudes and behaviours, that inform and impact decision‑making, which we are calling Forces. We are calling them Forces because we found that they are a powerful influence on the way people behave and help to understand what is important in the marketplace. These Forces are Wellness, Realness, Technology, and Sustainability.
Sustainability

Our research found that Sustainability is important to consumers of all ages, across countries and cultures, however, when we look at what people believe versus how they behave, we discovered there was a disconnect. The desire for convenience often competes with notions of sustainability and eco‑friendliness.

Wellness was our strongest force in the study, as it was for Australia and New Zealand. Historically the assumption with Wellness is around physical health. However, our findings revealed Wellness is about achieving fulfillment in every aspect of your life, meaningfully connecting to your friends and loved ones, your inner voice, and your physical body, while also addressing your mental and spiritual health.

Whilst physical fitness is still very important with 84% of consumers in Australia and New Zealand saying they try to take care of themselves physically, they value emotional health even higher at 87% (this was a similar pattern to the rest of the world). We are closely tracking the visual impacts of COVID‑19. When we look at what our customers in Australia and New Zealand have been searching for and downloading during this time, emotional and physical wellness is still high. With the sense of togetherness comes community, kindness, support, helping hand, and human connection, which have all increased in searches during the pandemic. Where we are physically separated from our friends, some of our family, our colleagues, and most social interaction in the outside world, our emotional Wellness for human connection and togetherness is as strong. The only difference is the way in which we are together during this time. Equally, physical health has seen increases in Australia and New Zealand around “home gym” up by 1350% and “home exercise”, up by 575%.
Realness

The expectation that visuals feel real has had a profound impact on consumer expectations of how brands tell their story. With Visual GPS we found with the Realness Force there were two paths. The first is a personal one where 56% of Australians and New Zealanders say they have been discriminated against, and over a 1/3 have boycotted a brand that went against their values. The second is the realness and truth in advertising. 66% of Australian and New Zealand consumers demand greater transparency from brands (74% globally), two‑thirds want to know what goes on behind the scenes when a product is being produced, and nearly two‑thirds say it’s important that companies they buy from are celebrating diversity. People want and expect imagery to be representative of themselves and the world they see around them.

Out of all the Forces, Technology was arguably the one that created the greatest amount of dynamic tension both for Australia and New Zealand as for the rest of the world. On the one hand, 82% of Australians and New Zealanders said technology makes them feel connected to those that matter most, and 81% said having a mobile device helps them feel connected to what is happening in the world. On the other hand, 65% agreed they were headed for a major security breach, and 41% said that some of their relationships have been damaged by technology. Taking that tension even further, Australians and New Zealanders were significantly more nervous and less positive about the possibilities of artificial intelligence compared to the world.

Again, we’re interested in what this dynamic tension may look like in a post‑COVID‑19 world. We’ve seen the articles about Zoom fatigue and know the impersonality and unnaturalness of connecting virtually. But conversely, for nearly all of us who remain socially isolated, technology is our tether to the world. At Getty Images and iStock we have seen increased demand from our customers in Australia and New Zealand wanting to visualize our new normal such as “Working from Home” up by 2325%,  “video call” up by 1433%, and online learning  up by 990%

We are now finding ourselves in a time where we have no choice but to adopt technology to connect with our loved ones, and we are seeing new ways of finding real connections come to life. To find out more please click here.
To see more ANZ visuals click here
Next Up
Visual GPS: The Japanese Consumer 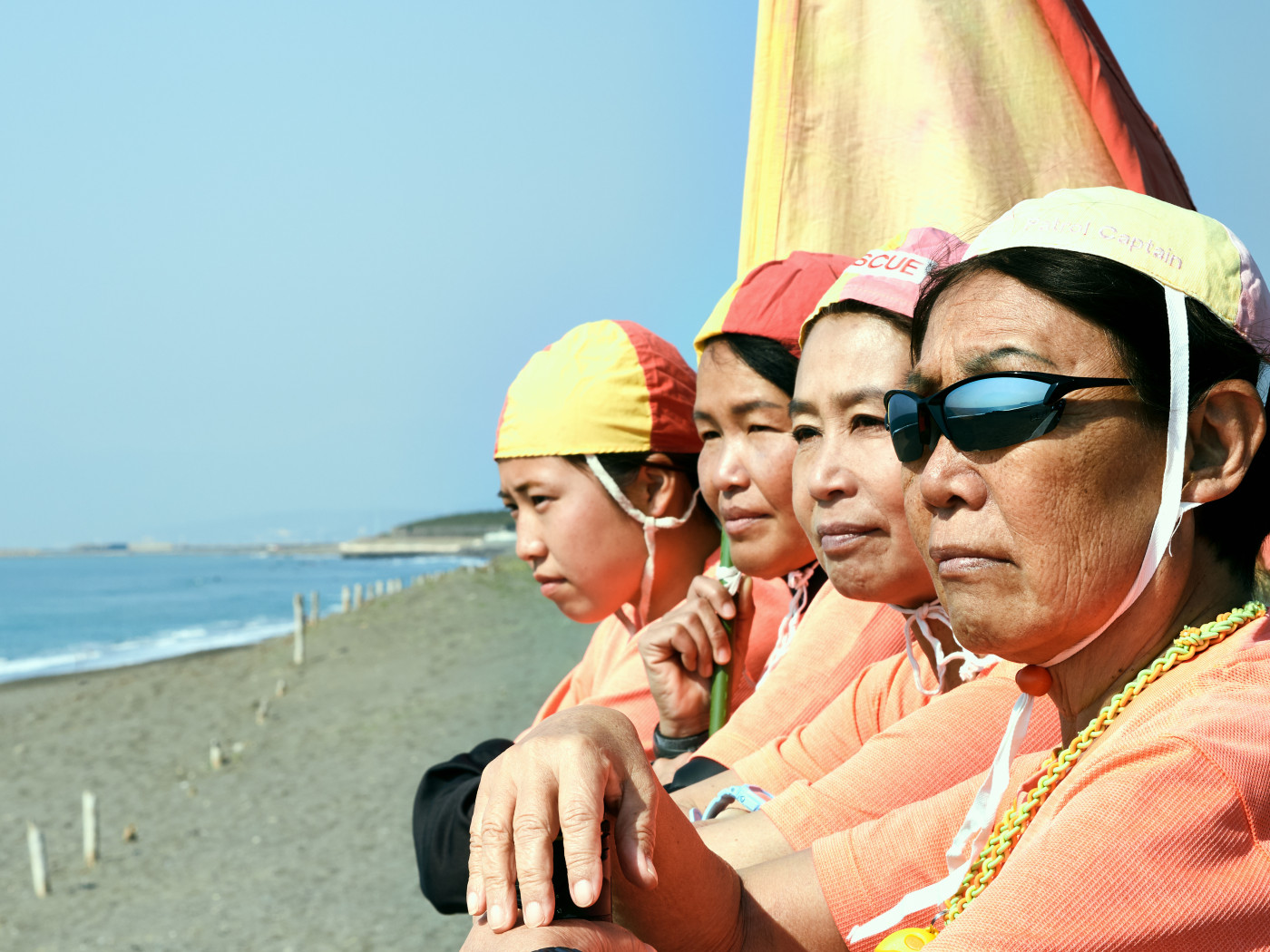