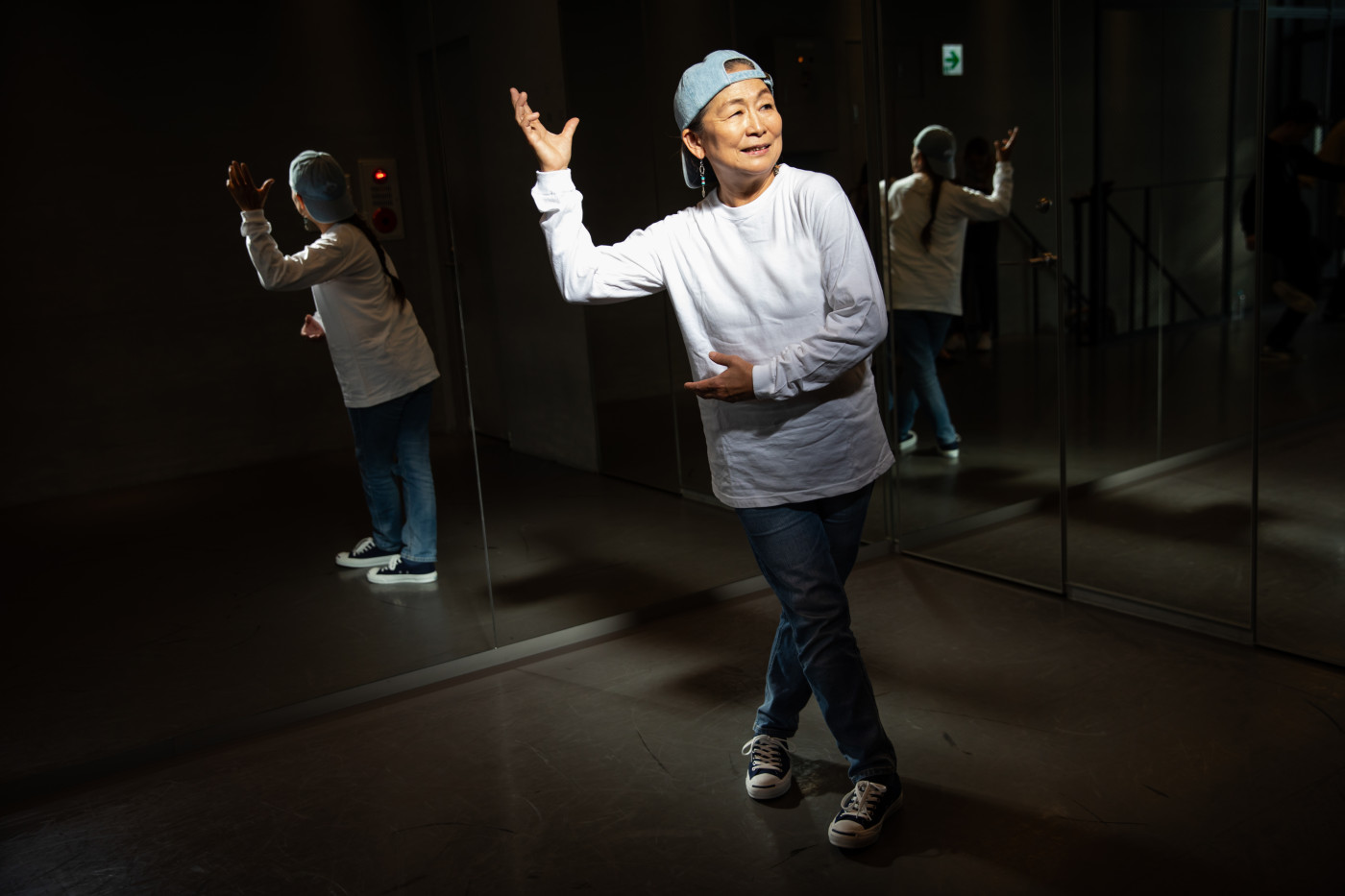 Yuri Endo
VisualGPS
"女子力(Joshi‑ryoku) ” translates to "Girl Power” in English, but let us explore the differences across cultures. What instantly comes to mind is the Spice Girls, the British girl group that dominated the pop music scene in the mid‑90s. The Spice Girls were a group of 20‑something ladies who were a little scary, but familiar to some of us even in Japan. They were not exceptionally slim or fashionable, some of them were bad singers, some of them never smiled, some of them were always angry, and some of them were loud. Their positive message, "It's okay to be who you are," resonated strongly with children around the world.

As a teenager in Japan, I longed to have a tattoo like Sporty Spice with the Chinese character for "Girl Power" which was written as “女力 (Onna‑jikara).” I secretly wished that I could be Posh Spice and I remember desperately begging my mother for clothes and shoes that looked like what they wore. I could recite all their songs by heart. My friends laughed at me and said, "You won't be popular if you wear your hair and clothes like that.” It did not bother me at all, but their statement was not wrong. Now, as it was then, the Japanese word "女子力(Joshi‑ryoku)" refers to a power that is appealing to men, which is the exact opposite of the English meaning of "Girl Power.” In Japan, someone with a Spice Girls‑like existence is perceived as all‑assertive, complaining all the time, and is not a popular character. This is because they do not fit the mold of a traditional woman who is homely, witty, and can serve a salad beautifully to her beau and male colleagues. In that sense, the Japanese definition of “Girl Power” really means that a woman is “Good housewife material.” These classic representations of Japanese “Girl Power” can be seen every day in Japanese advertising for hair removal, weight loss, anti‑aging, sweets, and detergents.
82% of Japanese female consumers would like more support in balancing responsibilities at work and home.
While there is a global call for gender equality, many Japanese media and advertisements are struggling to portray a compelling image of women that Japanese women can relate to. In Japanese society, there is no sign that discrimination against women will disappear, even though the country claims to be aiming for a "society where women can shine". The reality of the situation encompasses a series of derogatory remarks and poor treatment of women. In Japan, there's a tradition of “reading the room”—“ 空気を読む (Kuuki wo yomu)” —which stifles voices that criticize offensive behaviors so as not to make the situation more awkward. However, if we overlook this, we are letting ourselves live in a society in which women will always be bound by the stereotypes defined by those around and above us. The apologies and resignations of the people who caused the problems will not solve these deep‑rooted problems, and the way forward depends on our actions.
In a previous article, we explored the uneven representation of women in Japan at work and home, and how this visual bias towards showing women without agency is in line with the bias of Japanese society. Our Visual GPS research also reveals that 82% of female Japanese consumers feel it is important to live one's life as authentically as possible, and the same majority say they would like more support in balancing responsibilities at work and home, which is higher than the global average (70%).

In the Japanese media, real women who are active in various fields, such as Naomi Osaka, Barbie, SHELLY, and Kana Mitarashi, are gaining acceptance. However, the cruel notion that women lose their market value after a certain age and the taboo against women talking about sexual wellness is still prevalent in society. As a result, women are being objectified, and women themselves are being poisoned by "女子力( Jyoshi‑ryoku),” the Japanese version of “Girl Power" which is based on the heteronormative male gaze, and are falling into a vicious cycle of denying their own and other women's true selves.
So, how do we truly begin addressing these findings to be more inclusive when visualizing women? How can we visually boost self‑affirmation for women, and support women's development as leaders? When choosing visuals of women, ask yourself:

Are you depicting self‑love?
Are the visuals not about perfection, but about wrinkles, gray hair, body shape, disabilities, body hair, scars, acne, moles, and all other unique characteristics of a person shown in a positive light?

Are you portraying women as the main characters?
Do visuals show a woman who is independent, confident, and empowered? Who is in charge of the meeting? Does it depict women in their 40s or older in high positions and engaged in a variety of tasks?

Are you focusing on women's skills?
Even within the family environment, are they portrayed as having a variety of other roles in addition to the role of mother? For example, is she portrayed as a mother and an entrepreneur, a hobbyist, a skateboarder, or some other identity or personality that makes everyone unique?

Are you portraying female athletes for their skills?
Are they portrayed in a sexualized manner rather than demonstrating their physical abilities as athletes? Regardless of clothing or body type, are they portrayed in a way that allows them to have a healthy sense of self‑worth?
Are you depicting young people who break the stereotype of "Perfect Young Person"?
Do they portray today's youth of all shapes, abilities, genders, and orientations? Do they depict youth with acne, braces, glasses, etc.? Are non‑binary and gender non‑conforming youth portrayed?

Are you depicting the daily life of a woman with a disability?
Is the disability represented as part of the person's identity rather than as something that needs to be "overcome"? Is everyday life, including work situations, presented in a positive light?

Project #ShowUs, a partnership between Dove and Getty Images, was created to portray a relatable sense of “Show Us More Women Who Look Like Me,” all shot by female and non‑binary creators. Through this project, we aim to expand the definition of beauty, and if the lifestyles of people like us are reflected in the media and advertising, we can bring about positive change in society.
Click Here to See More Inclusive Representation of Women
Click Here to See Our Project#ShowUs Collection
Article Tags
Asia Pacific
Next Up
Broadening Representation for the Brazilian Black Community 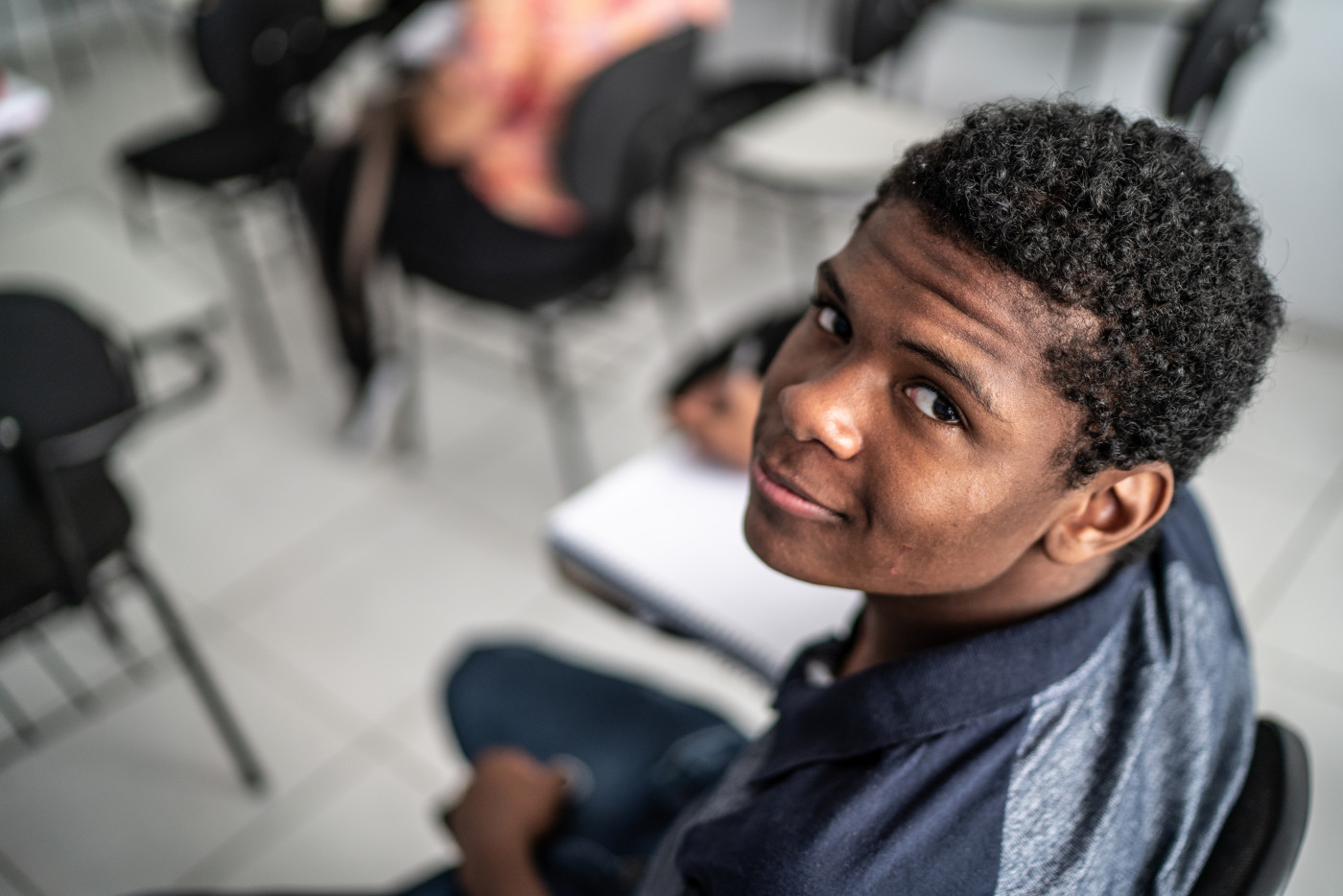