The Growth of Women’s Soccer in Latin America 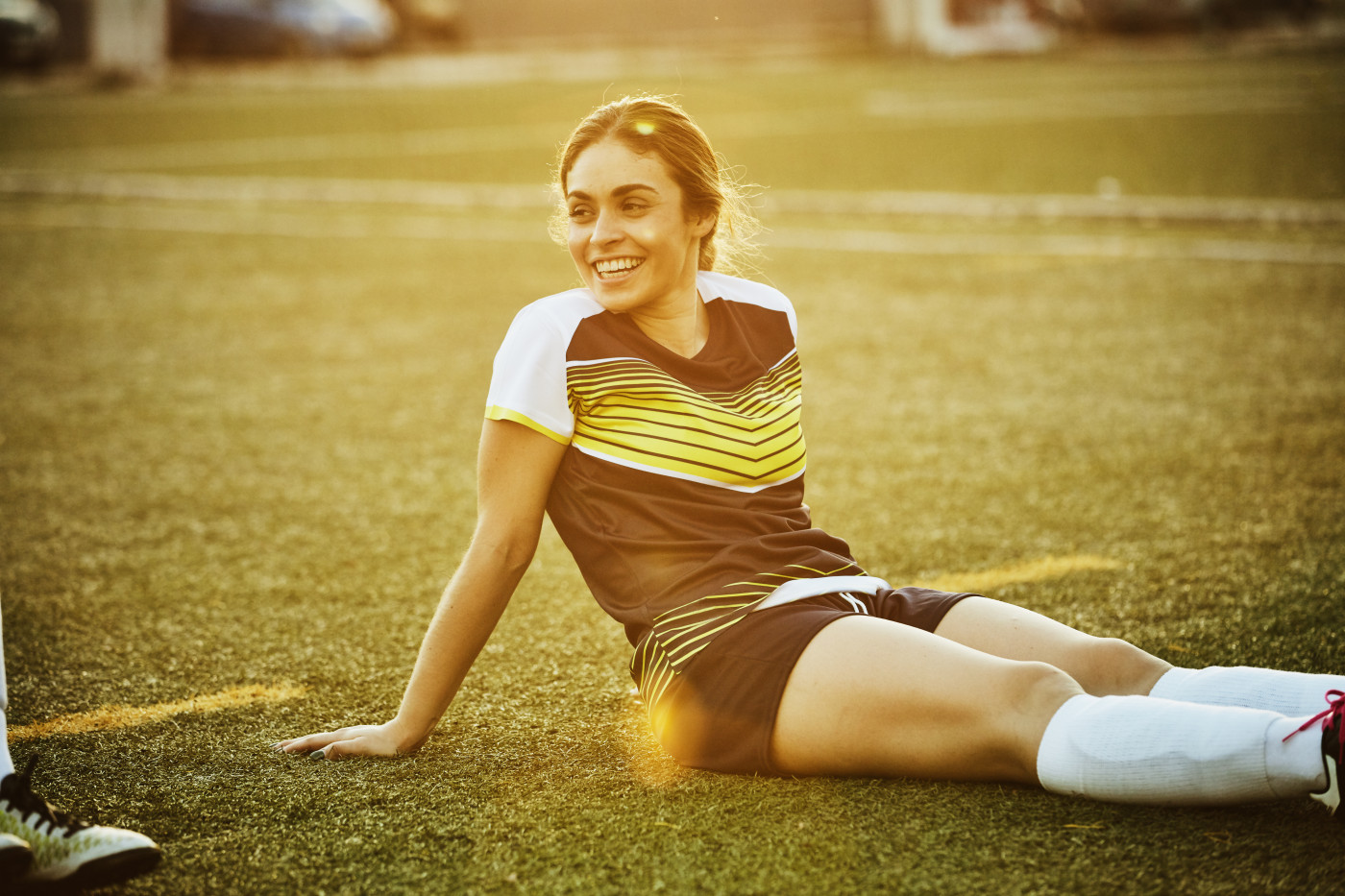 Federico Roales
VisualGPS
We are witnessing a cultural shift in Latin America. In the last three years, interest in women's soccer has grown by leaps and bounds, leaving behind almost a century of barriers, prohibitions and underfunding.

This paradigm shift does not only apply to women's soccer, but to all women's sports, and is one of the tangible results of the growing demand for gender equality from the entire society. To enhance the contrast and celebrate this new era, women, once banned from the field, need to be visually depicted playing soccer, and actually feeling the game.
For Latin American countries, soccer was traditionally seen as a men’s sport. Some of the open discrimination that would scandalize us now, was once commonplace. For example, in Brazil there was a Public Ordinance Law valid until 1979 that banned soccer practice for women, as it was considered not suitable for the female body. In “Futbolera: A History of Women and Sports in Latin America”, the authors state that women became more excluded from soccer when the sport became more central to what’s described as a “national, virile identity”.
Today, those types of biases are unthinkable particularly as consumer attitudes shift. As our 2021 Visual GPS research shows, people in Latin American countries are now highly committed to actively contesting bias whenever and wherever (Brazil 71%, Mexico 67% and Argentina 60%).
Over the last five years, feminist movements (including “Ni Una Menos”) have slowly shifted public attitudes and transformed our understanding of the role of gender and the need for equality in Latin America. This has also had an impact on women’s soccer, where we’re beginning to see major advances in the level of professionalisation, inclusion, fan interest and match attendance.

At the Estadio Universitario in Monterrey, Mexico, in November 2019, the attendance record for a women's soccer match in Latin America was broken. During the same year, Argentina beat the audience record for a women's national soccer team match during the World Cup. In addition, the recent Feminine 2021 Copa Libertadores surpassed over 700,000 interactions on Social Media. This tangible growing interest will be reaching a fever pitch when the pandemic ends. Latin American consumers are definitely willing to get involved in women’s soccer.
So, what’s going on with brands? As a consequence of the boom in women's soccer, global brands started making visible the barriers that women had (and still have) to go through to play soccer. Consumers want more of this: they are looking for brands to have a transparent point of view on societal issues. Our Visual GPS research found that 34% of consumers say that in the past two years, they’ve started purchasing a brand that supported a cause they believe in.

However, this growth in women’s soccer is not reflected visually: only 3% of the most popular soccer visuals at Getty Images actually showed women playing soccer, while customer searches for women playing soccer were almost negligible. Although promoting the inclusion of women soccer is worthwhile for brands, it is important to visualize it in the right way: whenever you promote soccer scenes (even if they have a small place in your storytelling), think about gender representation and inclusion.
Click here for more Latam women's soccer visuals
Whenever you promote soccer (even if only a small part of the story), think about gender representation and inclusion.
Visual Tips: Depiction of Women Soccer

Article Tags
The Americas
Next Up
Cannabis: The Growing Visual Landscape in the USA 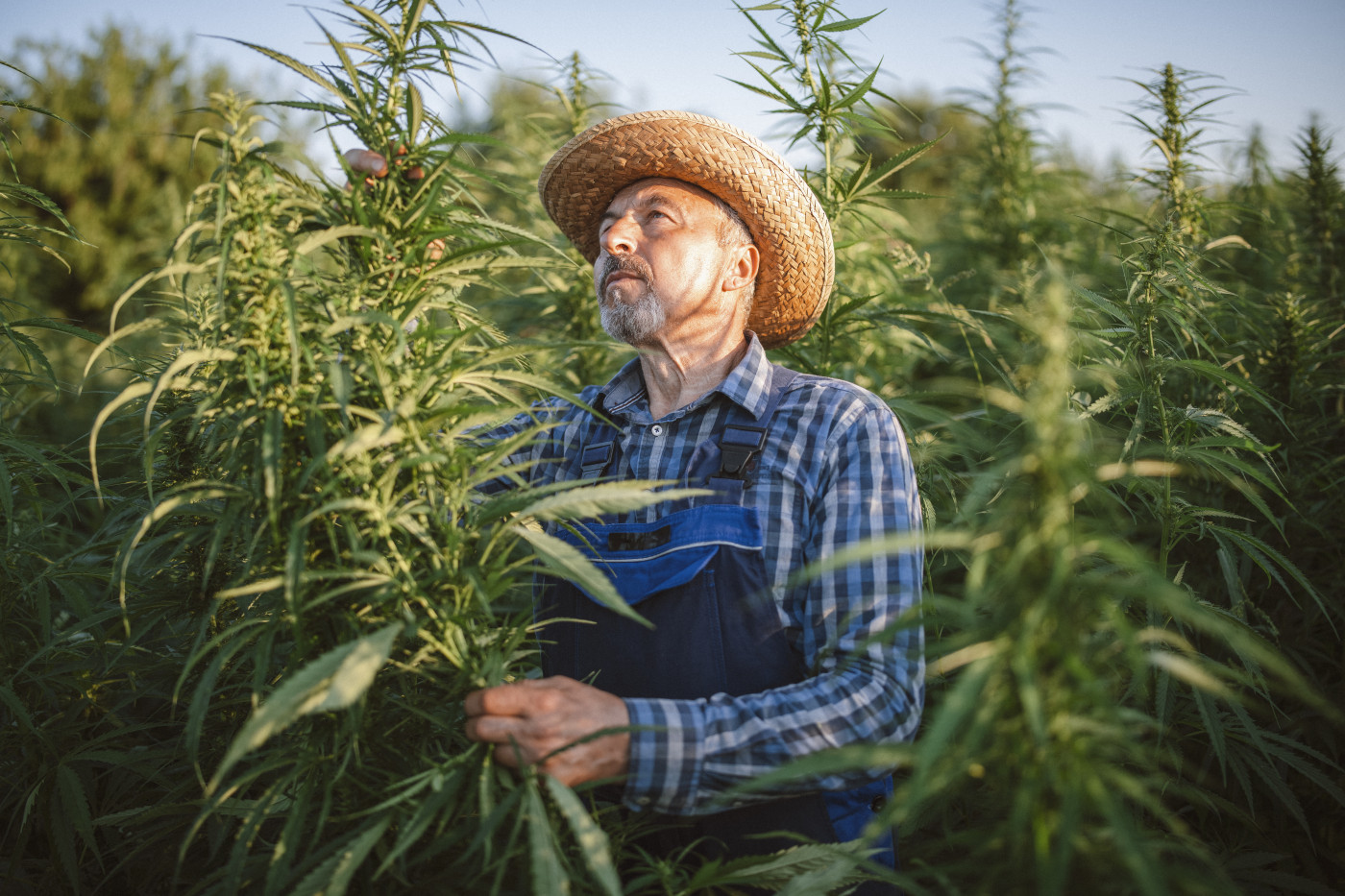