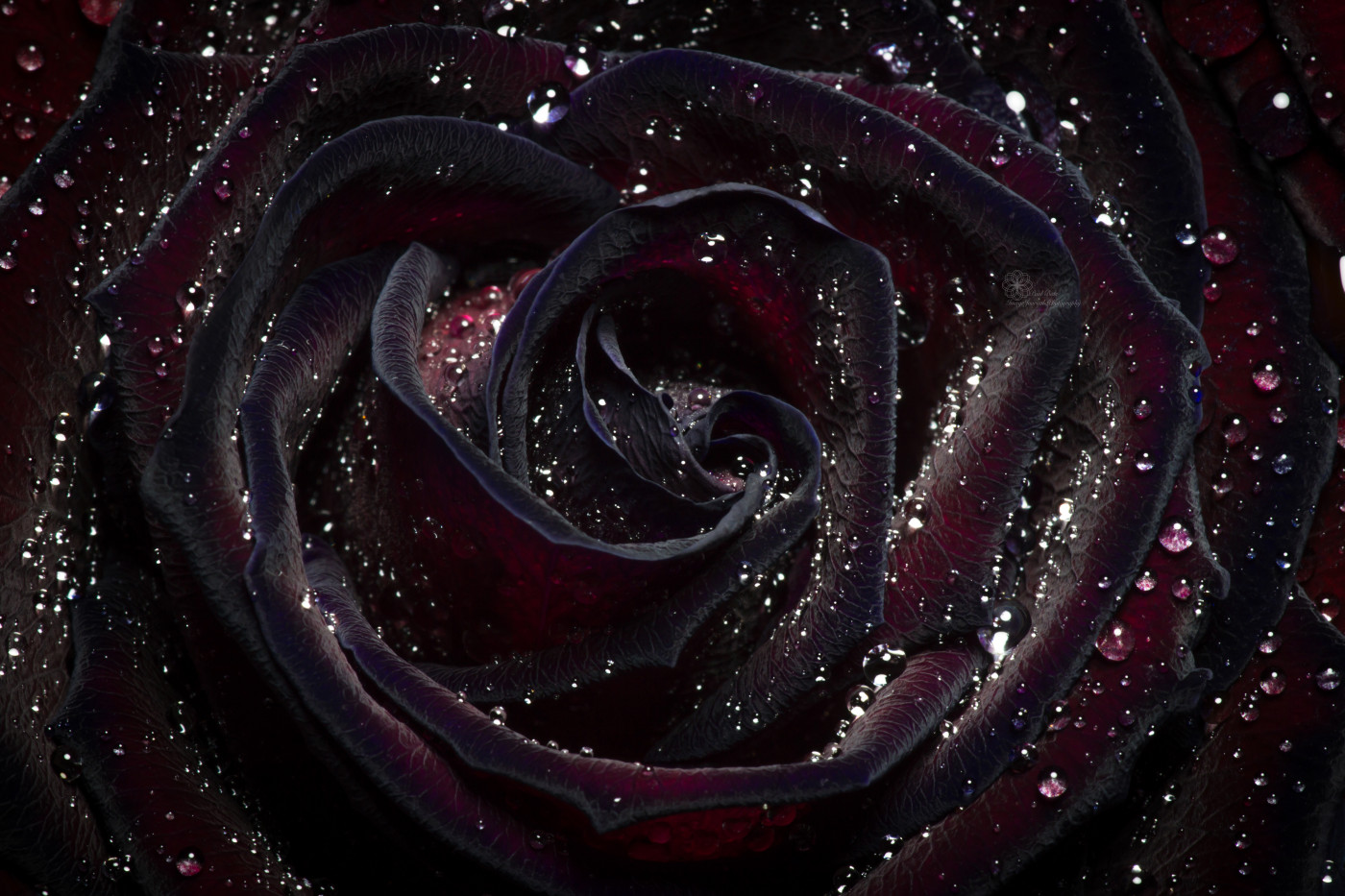 Dark and moody still life photography is on the rise, as evidenced online and in magazine spreads. Hashtags like #darkfoodphotography and #darktablemood have cropped up on Instagram, and accounts like Janice Issitt and Simply By Arrangement feature tablescapes and flowers shot with chiaroscuro lighting. The vibe is contemplative, the colors are rich, and there is a high tonal contrast between the foreground and background.

It’s all very evocative of 17th century Dutch masters' paintings of flowers, food, and household objects, which were known for their sophisticated use of shading and symbols of mortality. Many dark still life photographers may not be quite so gloomy though. In many cases, they are simply creating images that feel subtler than the brightly lit, primary‑colored photos that pop up so often in our feeds. It’s a softer way of standing out. And it harkens back to analog times, which we often romanticize as having been so much simpler than the hyper‑stimulated interactions of the current age.

Inevitably, this trend has been seen most clearly in the restaurant and retail industries. The online presences of such luxury brands as Bellocq Tea Atelier and Aedes Perfumery are stuffed with sumptuous images of petals, porcelain, and perfume bottles shot with a darkened color palette. Independent food and culture magazines like Ravenous, Tooth‑Ache, and Ambrosia have also utilized this understated and elegant technique. And many web design templates aimed at restaurants are incorporating these dusky visual cues.

The mainstream market is starting to follow suit. Lurpak’s recent commercial for their Softest line of butter is all about the smoothness of their product. Its panning shots of morning food prep glide into one another, and its hushed aesthetics are easy on the eyes as well. Even Toyota can be said to have taken a page out of the Renaissance still‑life painting book. Their Hispanic‑market commercial advertising the Tundra pickup showcases a special coffee they created for World Cup fans who have to wake up early to watch the games. There are images of disheveled bedrooms, coffee beans, and, of course, their trucks, all shot in the dark hues of pre‑dawn lighting.

We predict we’ll be seeing even more of this tenebrous visual treatment, as brands realize that sometimes being quiet is the best way to be heard.

See More Dark Still Life
Next Up
Don't Call It A Comeback: Illustration's Next Stand 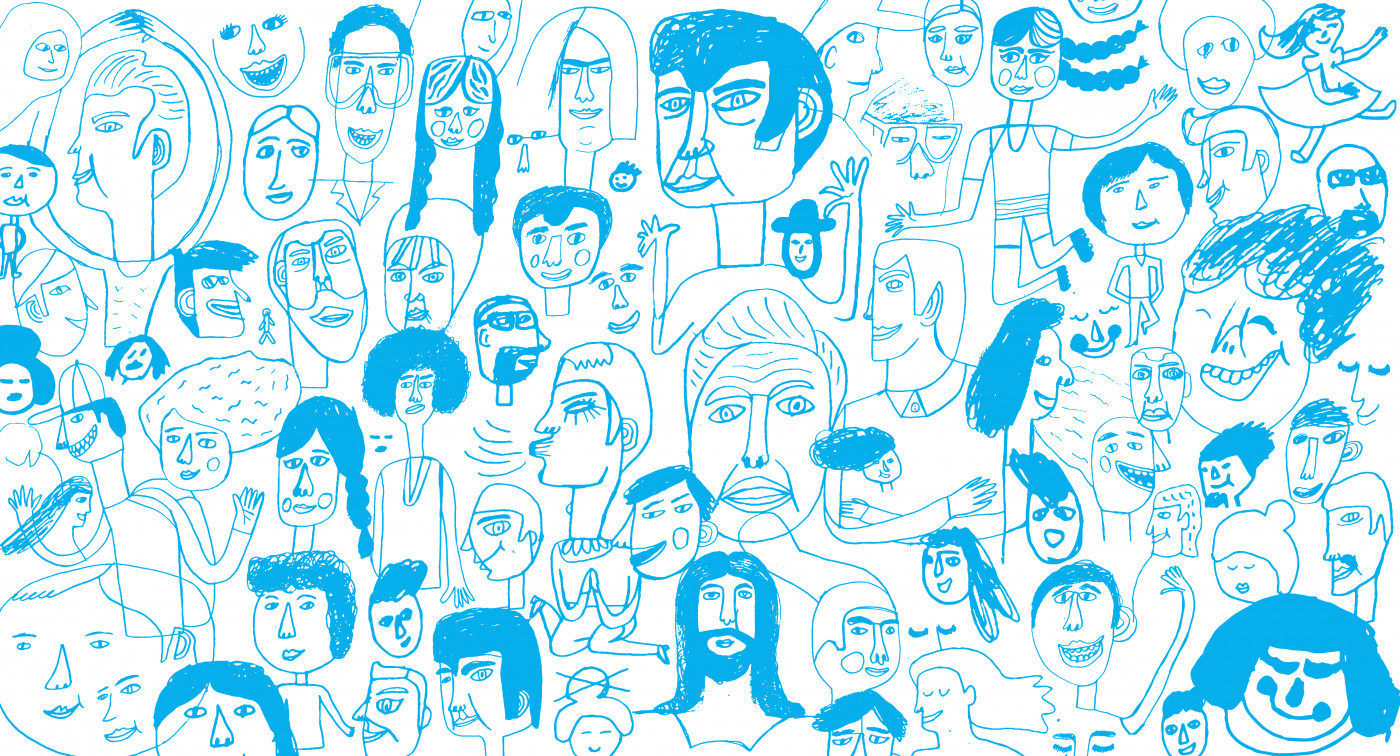