Seeing Beyond the Disability for ANZ 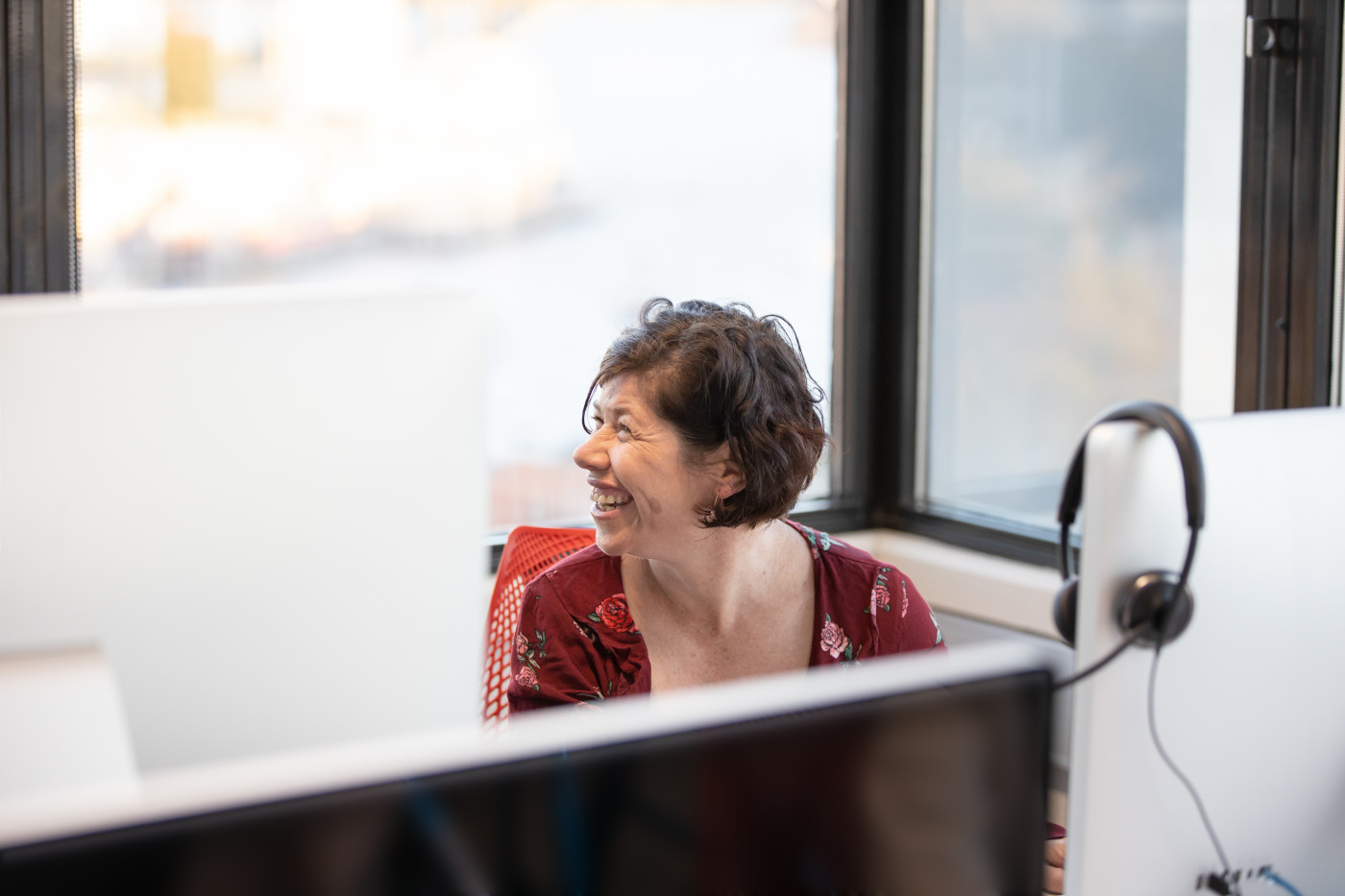 Yuri Endo
Visual GPS
One of the largest groups in the world, people with disabilities, account for 18% of Australia's population and 24% of New Zealand’s. Although almost a fifth of the population in Australia and New Zealand (ANZ) live with some form of disability, they aren’t well represented or visible within the media. It’s an indication that as an industry, we’re missing out on a big part of the story despite best efforts.

At Getty Images, of the visuals downloaded from 2020 to 2021 for ANZ, under 1% included people with disabilities; 70% of those visuals focused on physical disability and 30% on cognitive and long‑term mental illnesses. Additionally, 93% are white, while the rest represented Chinese, East and Southeast Asian ethnicities—none represented people who are Black, Indian or First Nations.
79% of ANZ consumers want brands to capture true lifestyles and cultures
Brands and the media still largely leave people with disabilities out when they decide to portray diversity and inclusion in their casting. When they do try, the representation of the community isn’t as seamless as it should be: actions seen as positive from one angle might be seen as negative from the community’s point of view. The late Stella Young, an Australian comedian and disability rights activist, called the portrayal of people with disabilities, "inspirational to the non‑disabled people,” and "inspiration porn," and pointed out that what people with disabilities have to overcome is not their bodies or illnesses, but a society that singles them out and treats them as objects. This shows that people with disabilities want visualization as a part of their daily lives, not just for special occasions or as a special entity that moves them. Consumers as well can tell when visuals are tokenizing certain identities: our ongoing Visual GPS research revealed that 79% of ANZ consumers want companies to not just show people of different ethnicities and backgrounds, but want brands to capture true lifestyles and cultures.
So, how do we truly begin addressing these findings and start being more inclusive? What our Visual GPS research found for Australia and New Zealand is that a company can demonstrate its commitment to diversity and inclusion by consistently including authentic and accurate representations of people, lifestyles and cultures in its advertising and communications. So it is not about tokenizing different ethnicities and abilities: it’s more about truly showing the different lifestyles and cultures of people across all different identities. Also, highlighting stories around all traditionally underrepresented voices which were successfully featured in Autism peak body Amaze’s Change Your Reactions campaign would help us take steps to build a more inclusive society that understands, accepts and positively engages with the community of people with disabilities.

It is critical to always check back in with yourself and ask whether you are unconsciously choosing stereotypical representations of people with disabilities in all circumstances. Break stereotypes of every kind, and the combination will allow for more resonant visuals.

When choosing visuals of people with disabilities, ask yourself: 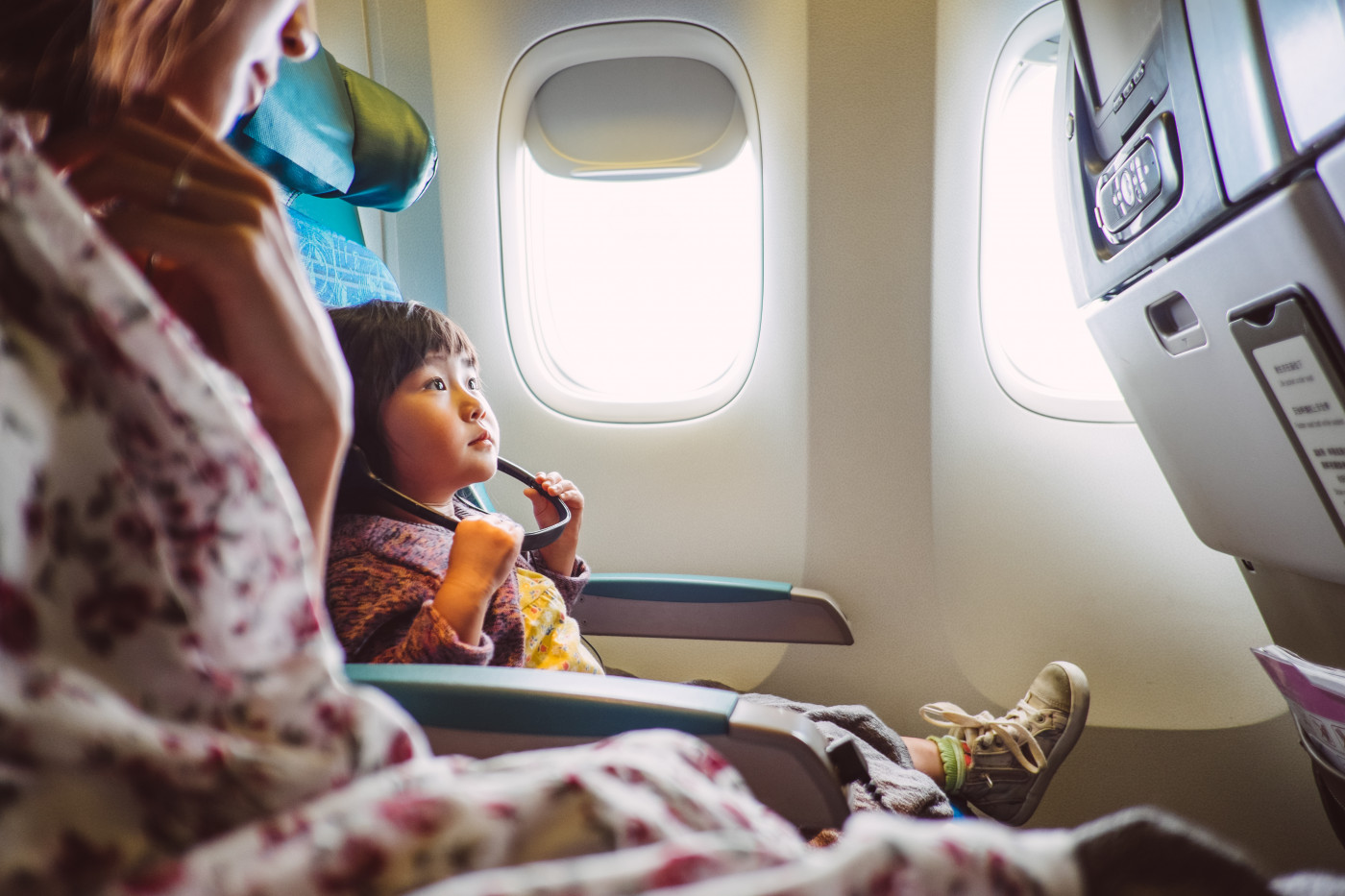