Representation of Women in ANZ: A Work in Progress 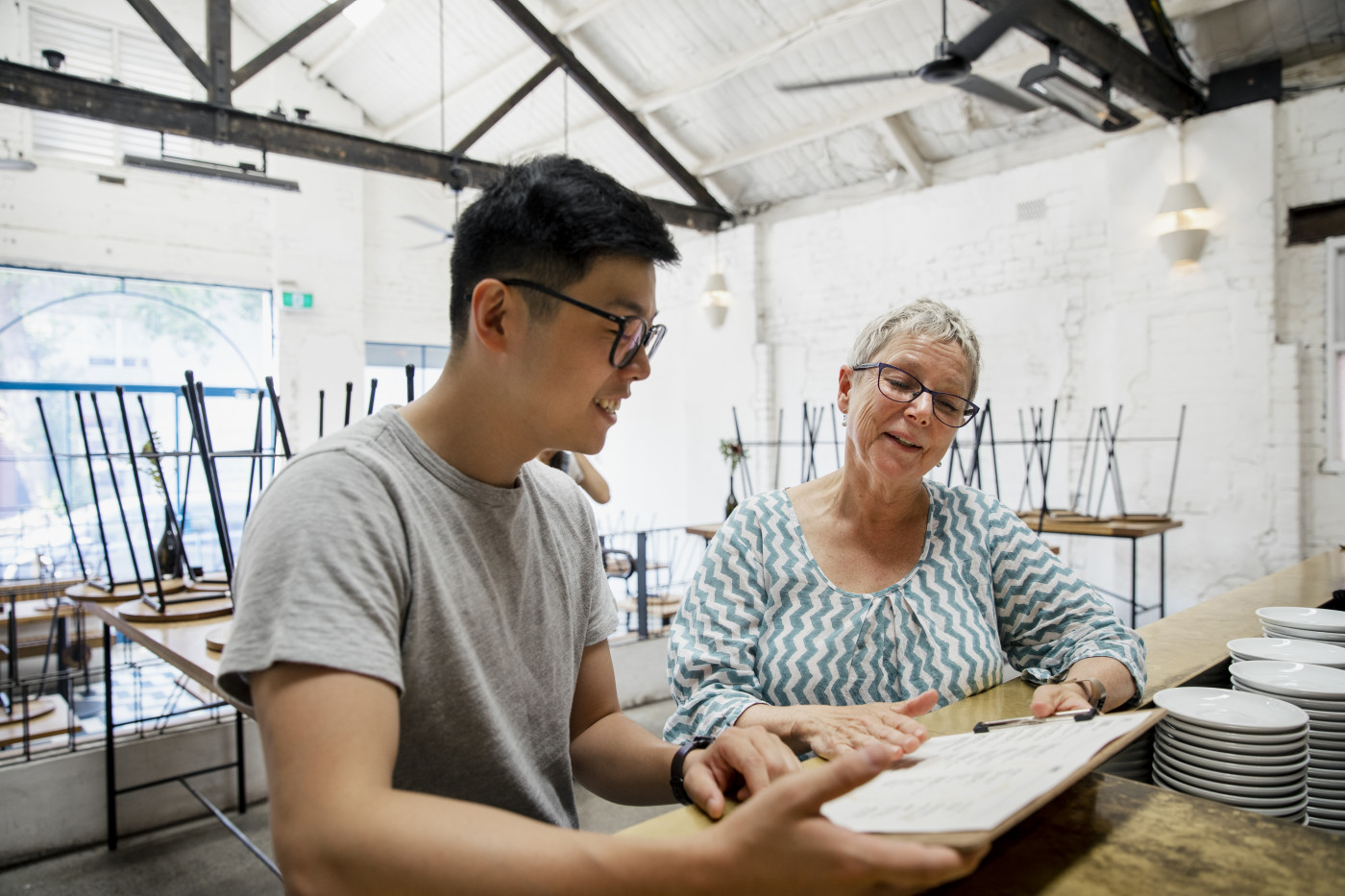 Kate Rourke
VisualGPS
Gender diversity is continuing to be a significant discussion because, from a Diversity, Equity, and Inclusion (DE&I) perspective, we are not yet there. In the global gender gap report, New Zealand ranks number four, and Australia at number 50 of 153 countries. COVID has negatively impacted womens' careers, both locally as well as globally. The WEF now estimates it will take an average of 135.6 years for women and men to reach parity. This is 36 years more than the estimate made in 2020.

Visually we are not yet there either. A Kantar report found that 66% of Australians believe that advertising conforms to gender stereotypes, despite 83% of APAC marketers believing they are creating advertising that avoids stereotypes. Fears about getting representation wrong and unconscious bias both play a role here.
Less than 2% of visuals show women with larger body types, and less than 1% are LGBTQ+ or have a disability
Our ongoing Visual GPS research in Australia and New Zealand (ANZ) confirms that for consumers, visuals are as important as the messaging when deciding on what company they will buy from. Therefore, it is important to ensure that we are not selecting narrow or cliched visuals when telling visual stories about women.

How are women represented in Getty Images' top visuals?
We know from our top searches in ANZ that companies are genuinely wanting to be more inclusive in visuals showing women, with searches such “multicutural woman”, "mature business woman" all trending above expected in the last 12 months. However, nearly two thirds of women in ANZ  still do not feel represented in media & advertising, which is higher than the global average (54%). A further 68% of women in ANZ have encountered bias, and the top three reasons stated are body shape type or size, age, and race/ethnicity.

According to our data, visuals with women are used slightly more than men in ANZ. However, gender stereotypes are still prevalent in the visuals being used. For example, women are twice more likely to be caring for others versus men. They are also shown in a lifestyle setting double the times they are seen in a business setting compared to men.

When viewed through some of our other identities, visual representation is further decreased.
Less than 2% of visuals show women of larger body types. Less than 1% are LGBTQ+ or have a disability. Only 1% of First Nations women are shown in business, and less than a quarter of women are over 45. Despite these low numbers, we have seen large increases compared to what we were witnessing five years ago. So, while we are seeing a positive change, there is still a long way to go in terms of inclusively representing women.
What can we do to be more gender‑inclusive in our visuals?
We have produced visual guidebooks to provide brands and businesses, and our contributors, with practical advice and inspiration on how to move beyond tokenistic and stereotypical content to be more intersectional, inclusive, and thoughtful when making visual selections.

It is important to check back in with ourselves about whether we are unconsciously choosing stereotypical representations of women, whether in a business or lifestyle context. 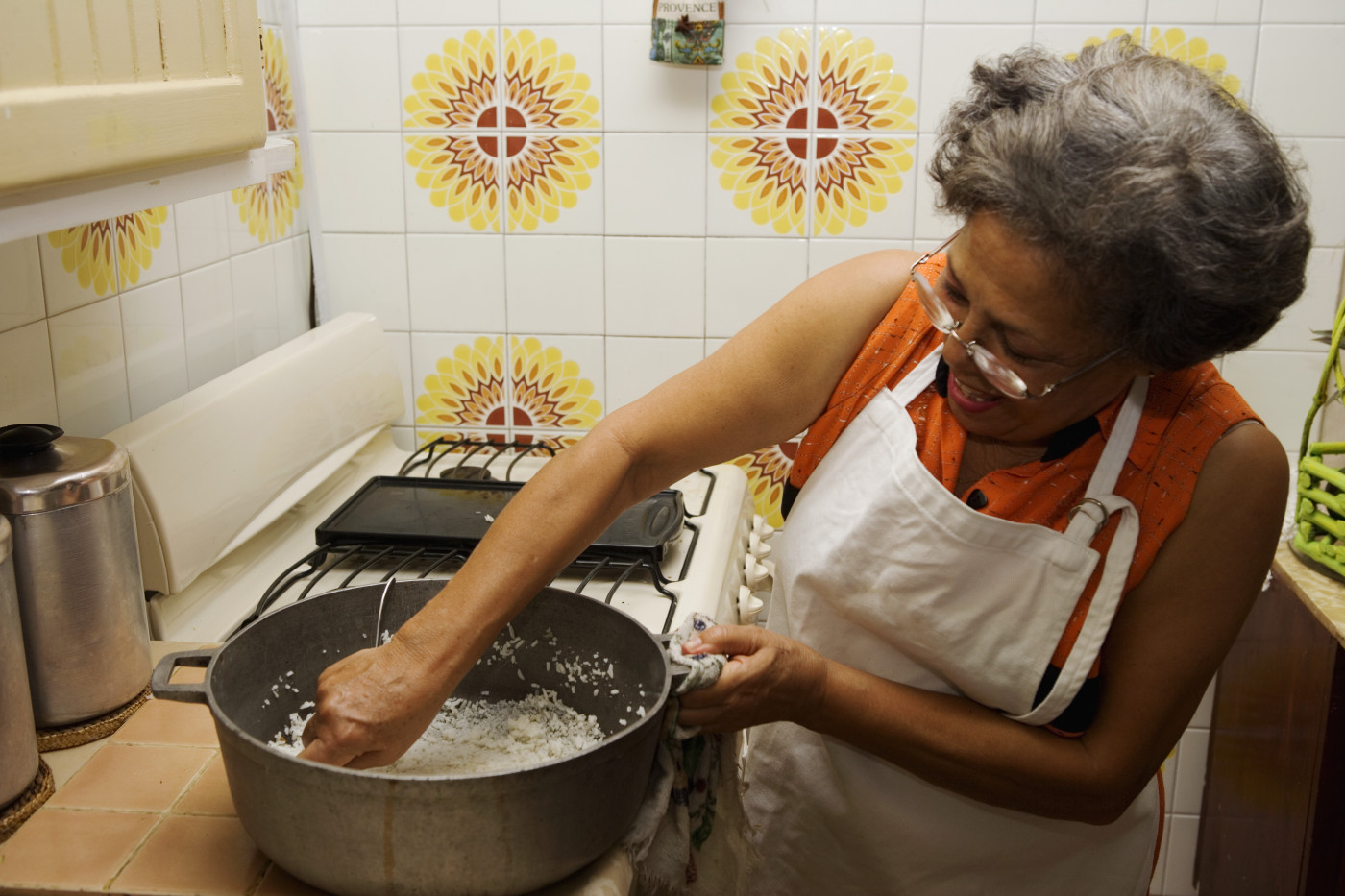