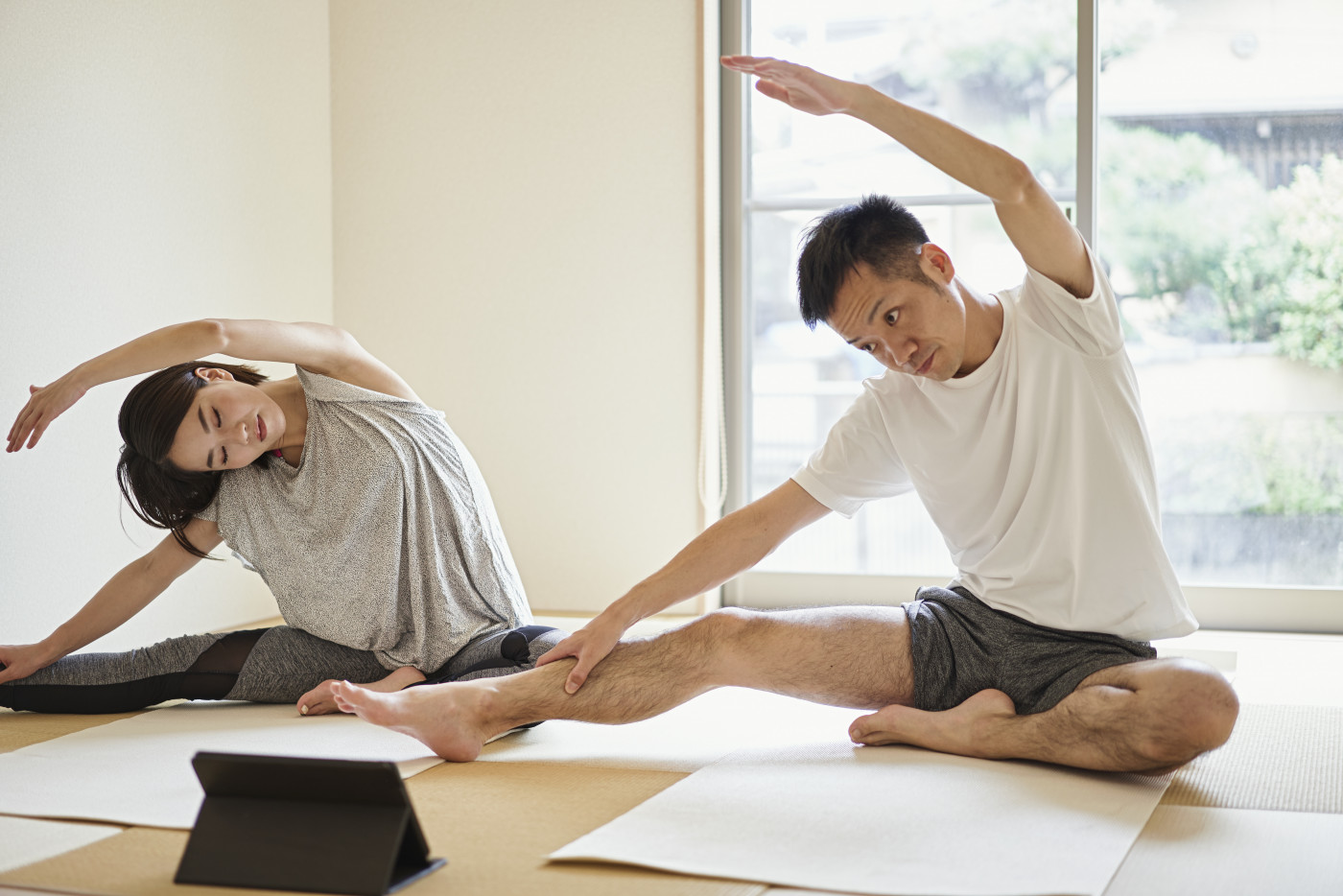 Yuri Endo
VisualGPS
How to best represent women is the subject of a previous article I wrote, in which I discussed how a lot of Japanese media and advertisements are struggling to portray a compelling representation of women that women can relate to1. The truth is that in Japan, men, too are plagued by unspoken stereotypes of masculinity and experience different kinds of difficulties in their lives than women do.

Looking at Getty Images' best‑selling visuals of Japanese men over the past year, Business shows up as the most popular theme. Instead of men enjoying family and leisure time, the visuals show an array of men hard at work, reflecting the stoic “salaryman” stereotype. They transcribe exactly the traditional notion of a Japanese household: “husbands work, wives stay at home.”

Moreover, such men who are devoted to their work are visualized 25% more than women. The visual culture seems to have been unfortunately influenced by traditional culture, and even in advertising and media, we have not been able to free ourselves from toxic “man rules ” such as, “men should be physically and mentally strong,” ” men shouldn’t depend on anyone” and “real men don’t cry.”
Such pressures can end up inculcating in men the notion of “toxic masculinity,” which in turn has a negative impact on mental health, potentially leading to misogyny and hate crimes. In 2020, there have been approximately 21,000 reported suicide cases in Japan, and men are said to be twice as likely as women to commit suicide.2 According to a survey conducted by the Ministry of Health, Labor and Welfare in Japan, men tend to feel more anxiety and stress in their work and professional lives than women, and there are fewer people outside the workplace to whom they can talk about it. 3 Therefore, it is very important for society as a whole to think about how we can free ourselves from “toxic masculinity” in order to reduce problems and discrimination.
According to our latest Visual GPS research, close to 9 in 10 male consumers in Japan have been wanting more support in balancing responsibilities at work and home during the pandemic. In fact, in Japan, we are starting to see men looking after children, doing chores and multitasking outside households. In advertising as well, the trend is moving away from the stereotypes – the old representation of female homemakers unrolling their laundry and hanging it out to dry, now has been replaced by men doing their own laundry and cleaning.

These changes are highly welcome, but so much still needs to catch up, because many people are not prepared to change Japan’s deep‑rooted culture into reality. It is said that Japan’s maternity leave system is one of the most extensive in the world, but in reality, only 6% of the population uses it. 4 On the other hand, the fact that the House of Representatives passed a bill to make men’s maternity leave more flexible may be a positive move,5 but we all have to make sure that this new nurturing representation of men that society has created should not create new difficulties in living, such as “fathers who don’t take care of their children are unacceptable” or “all men should be able to do housework.” The key here is to find balance collectively.
9 in 10 male consumers in Japan have been wanting more support in balancing responsibilities at work and home during the pandemic.
Our Visual GPS research also shows that about 1 in 2 men in Japan has encountered discrimination. The top three reasons for discrimination among men were, in order from the top, “body type,” “age,” and “race/ethnicity.” (Incidentally, the top three reasons for discrimination among women are, in order from the top to bottom, “age,” “body type,” and “lifestyle.”) 3 in 5 men also feel that people they can relate to are not represented in the media and in advertising, which is much higher than the global average. Again, we see that men are suffering from an over‑emphasis on man rules such as strength, well‑built physique, and dependability.
Given these results, how can we visualize a more positive side of masculinity? The key is to portray a wider range of male emotions and behaviors and to show how men are capable of working with and caring for themselves and others. It is important to constantly check yourself to make sure you are not unconsciously choosing a stereotypical image of a man, both in business and in lifestyle situations.

Are you showing what men do at home?
Make sure to show men in a positive light by showing men at work and taking care of their children, sharing household chores, and doing other domestic activities.

Are you showing men working together with others?
There is a place for men outside the workplace or at home. Show a man who shares his time with many different types of people in a variety of other leisure settings.

Are you showing men with different body shapes and styles?
Each man’s body has its own personality.  Depict a variety of male body types with an eye toward being physically and mentally healthy and happy.

Have you considered how your visuals might be reinforcing gender stereotypes?
It is also important to think about certain types of clothing, color choices, and styling.
Sources
[1] Translating “Girl Power” in Japan
[2] Suicide Situation in Reiwa (2020)
[3] Occupational safety and health survey (2020)
[4] The Mainichi
[5] The Japan Times
Click Here to See More Inclusive Representation of Men
Article Tags
Asia Pacific
Next Up
With Great Power... Should Come Great Accessibility 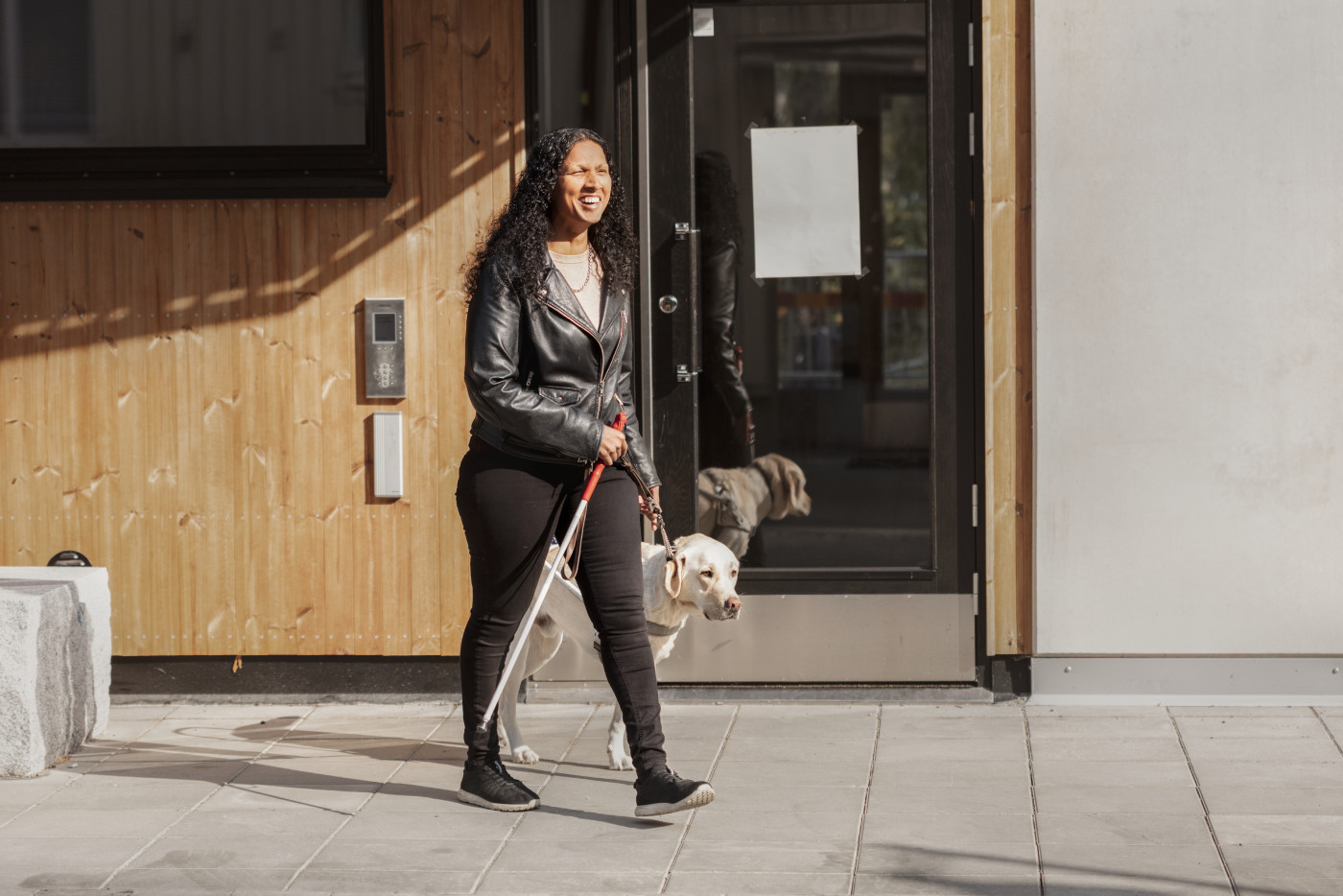