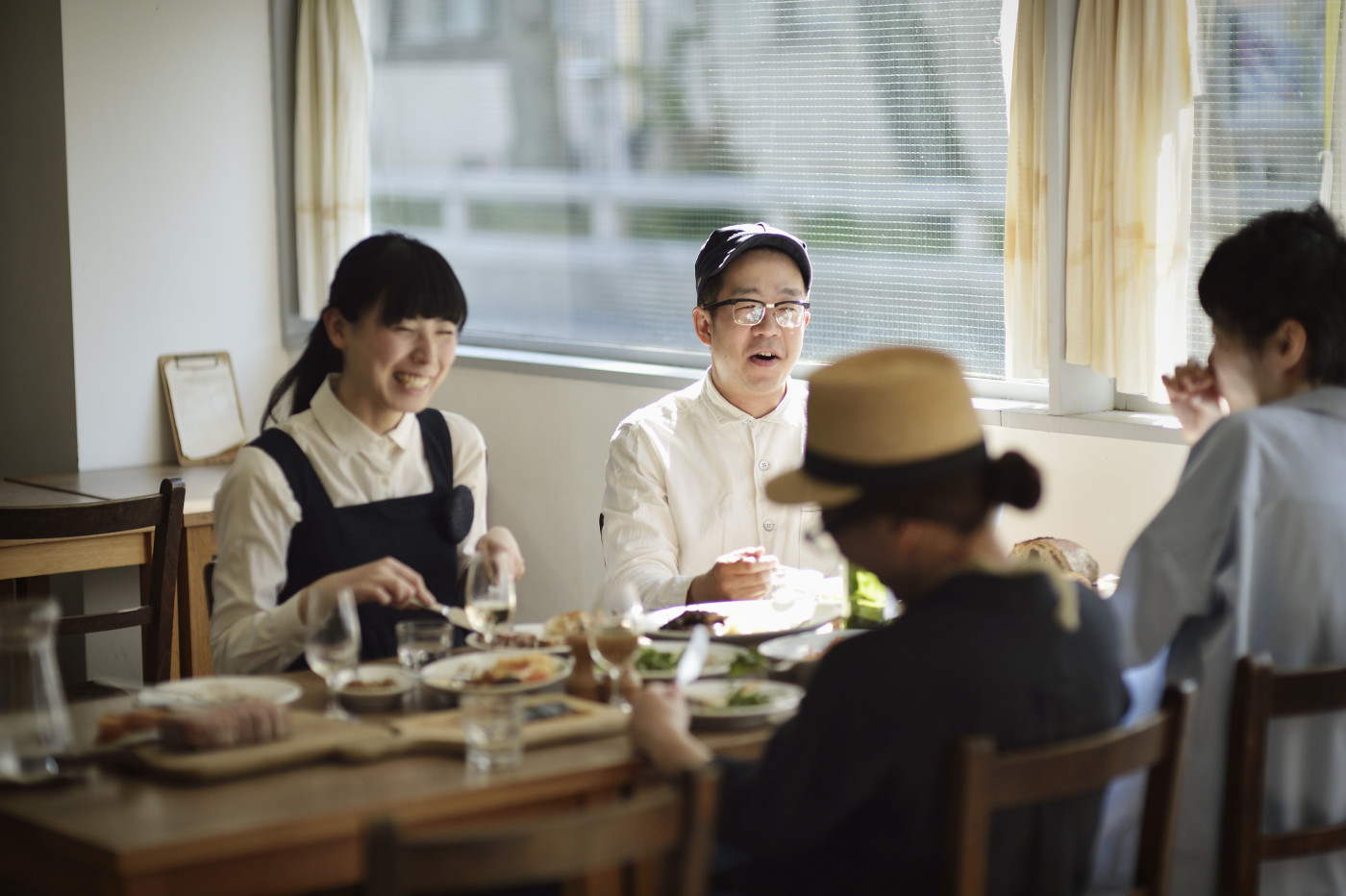 Yuri Endo
VisualGPS
PDF Version
Visualizing a positive representation of masculinity depends not only on personal choices, but on the overall culture of a country—and, in Japan, the office lifestyle and legacy is getting in the way. Looking at our top‑selling visuals from the past 12 months, we discovered that the number one visual story for men Japan is still in business. Men are also 25% more likely than women to be visualized working hard in business, rather than as family members or enjoying leisure activities. This traditional view of the roles men play means that, as our Visual GPS research has found, 64% of men in Japan don’t feel represented in media and advertising—which is much higher than the global average of 52%.

Our Visual GPS data reveals that almost 50% of men in Japan have encountered bias, but men and women do not suffer from similar discrimination. Men are most likely to experience discrimination based on body size or type, age, and their race or ethnicity. Our Visual GPS research also revealed that men and women in Japan suffer from implicit stereotypes (i.e., manly men, feminine women), so it is critical to always check back with yourself about whether you are unconsciously choosing stereotypical representations of men, whether in a business or lifestyle context. For example, self‑care has always been thought of and marketed as something practiced primarily by women, but men’s self‑care isn’t much different than women’s.
So, how do we truly begin addressing these findings and start being more inclusive? The key is to celebrate men's fuller range of emotions and behaviors, and demonstrate how nurturing, compassionate, and caring they are toward themselves and others. 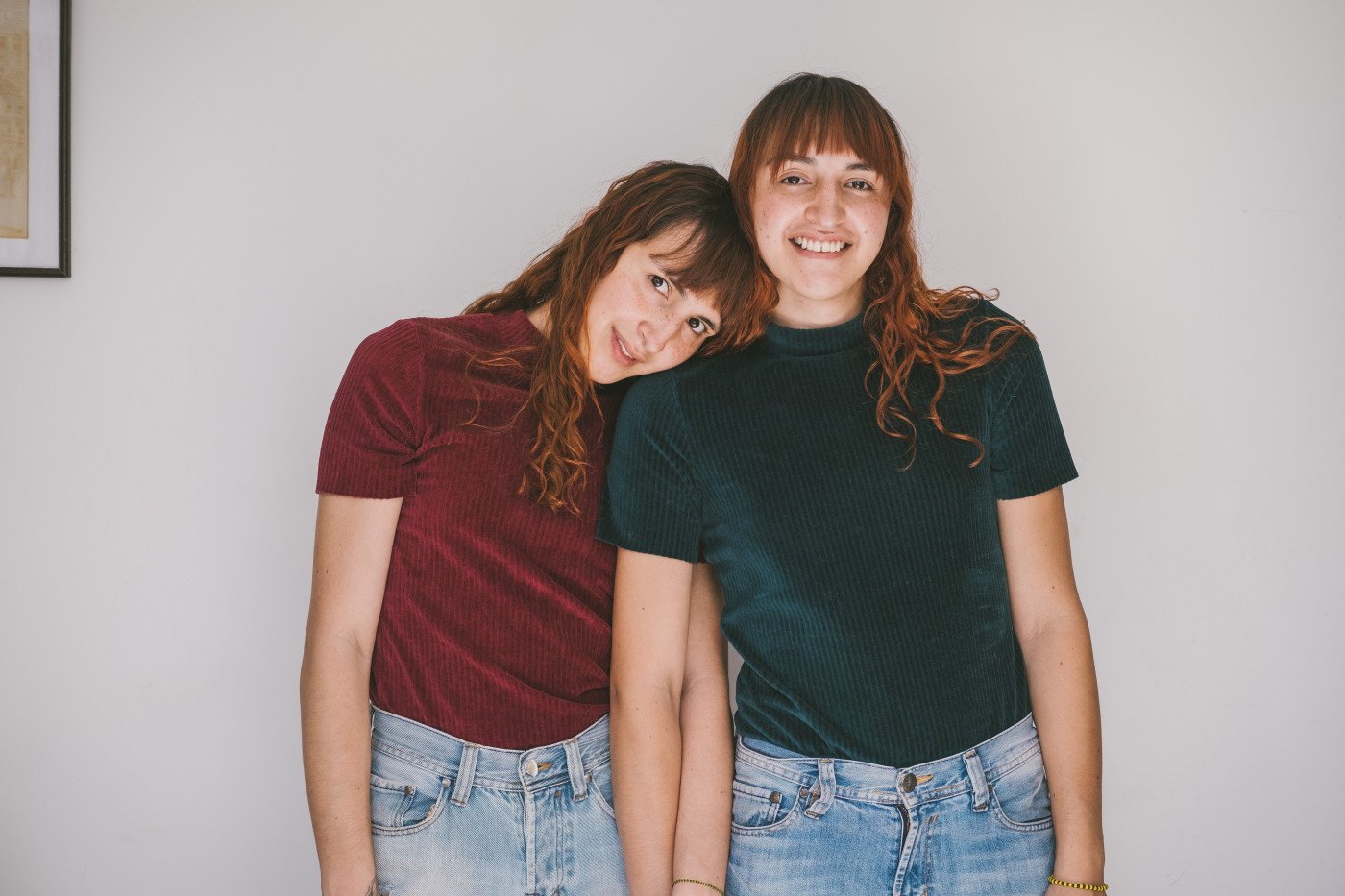