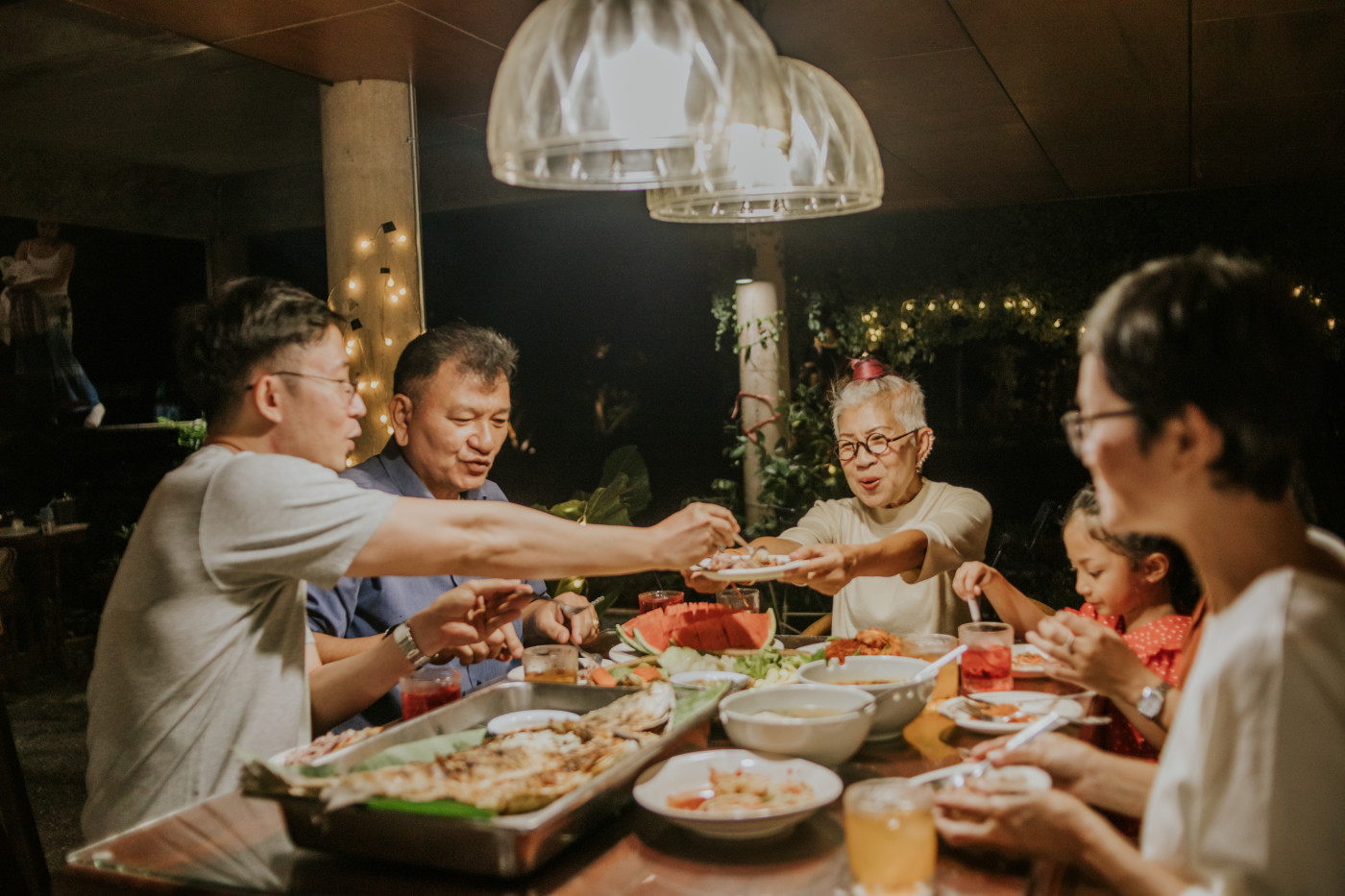 Yuri Endo
VisualGPS
The current state of Asian representation in popular culture, especially in the world of cinema and TV series, can tell us a lot about visual stereotypes and how to break them. Our Visual GPS research found that globally, consumers tend to see twice as much diversity in movies, TV shows, and social media, as they do in marketing and advertising, meaning that the industry has a lot of catching up to do. How we see our surroundings can easily be influenced by the stories on screens and advertising we consume, reshaping how we perceive reality. These streams of visuals can deform how we see others and ourselves, in return limiting or blocking our dreams and aspirations.
Asian stories are beginning to be seen on a global scale, but unfortunately, Asian characters are often still relegated to the sidelines and smaller roles. Otherwise, they’ve been subject to limiting clichés and depicted as submissive, dragon ladies, or math wizards and nerds.

A study found that over a quarter of Asian, Asian American, and Pacific Islander (AAPI) characters in the year’s top 100 movies at the box office in 2019, were dead by the end of the movie.[1] Most recently in 2022, The Batman, one of the single Asian characters visible in the movie was assaulted in a subway scene before being saved by Batman which can be triggering for many amidst the surge of Asian hate crimes. Stories that push forward an oversimplified vision of Asians, that ridicules or pushes them aside can shape how we perceive and behave around Asians in real life, enforcing damaging stereotypes along the way.
Even with good intentions, the main potential issue in trying to represent Asian culture is to mishmash many cultures into one, or not having actors or visual traditions match the setting or story being told. For example, celebrated movies in the US like Crazy Rich Asians did not receive the same praise in the Asian market, the criticism focused on the biased portrayal of Singaporean culture and oversimplification of its people. Similarly, Raya and the Last Dragon and Moana presented an oversimplified version of their cultures, mixing multiple geographic and cultural influences into something the locals couldn’t relate to. The way Asians lead their everyday lives is far from the interpretation we make of them on screen, both in their quality and quantity.
At Getty Images, the most recent popular imagery for Australasia, Japan, and Southeast Asia shows common clichés: young, slim, lighter skin complexions and clean‑cut Asian people, usually at work. Overall, Chinese, Japanese and Thai people are the most represented, followed by multi‑ethnic groups and white people. The visuals remain similar in their underlying messages, styling, and emotion: often overly happy, and nothing reflects who they really are. They are monotonous and the connection to each culture is thin.

Our VisualGPS research shows that 4 in 5 consumers across the Asia Pacific agreed that it isn’t enough to have people of various ethnicities, backgrounds, and appearances in advertising and media; companies need to do a better job at capturing people’s true lifestyles and cultures. And 3 in 5 Asia Pacific consumers feel they have been discriminated against based on body size, lifestyle choices, race, ethnicity, gender identity, disability, and sexuality. These findings make it critical we recognize how diverse and multidimensional Asian cultures and their people are.
Having three‑dimensional characters in stories allows for compelling stories originating from diverse backgrounds, promoting a better understanding of others and accept them. There is a growing number of stories that are now having Asian actors representing people that happen to be Asian, but them being Asian isn’t the subject of the role or movie. The most notable examples are John Cho in Searching, representing a father trying to find his missing daughter or Sandra Oh in many of her recent roles like in Killing Eve acting as a former MI5 officer. These characters could have been of any ethnicity, but they happened to be people of Asian origins.

We also want to see more local stories with layered and nuanced portrayals, stories of mixed‑race and multi‑ethnic, indigenous characters, characters with disabilities, different socioeconomic backgrounds, and intersectional narratives.
The recent international success of Asian‑made stories helps tell these local stories, such as the acclaimed Parasite and Squid Game, with their stories of social inequality/socio‑economic backgrounds. Girl from Nowhere explores Thailand’s complex cultural norms and class system. The show Creamerie explores three Asian women as main characters in a post‑apocalyptic women‑only New Zealand. The most refreshing representation recently was in the TV series Sort of, about a Pakistani‑Canadian gender‑fluid millennial who straddles various identities as a bartender at a queer bar and the nanny of a mixed‑race family. The “Asian Bea” character in Insecure also shows a different side of Asian men, which helped move away from the undesirable Asian male stereotypes. Starstruck also puts forward a different interpretation of stereotypes where the traditional male and female rom‑com tropes are reversed as well as having protagonists from part‑Samoan and East Asian origins. It is also exciting to see how characters from Pachinko evolve as episodes unfold—it’s a story never been told about the Korean diaspora in Japan.
But it’s not only about Asian representation—all representation matters. Think about how CODA, West Side Story, Licorice Pizza, Encanto, Drive My Car, Bridgerton and Everything Everywhere All at Once or any other recent widely‑talked‑about films and TV series represent their characters and understand the stories behind them. These advancements in understanding ethnic‑specific casting, colorism, intersectionality, and body type are now leading the conversation toward intricate and nuanced stories, and who can be the architect of those stories. Brands need to understand this as well in order to select authentic visuals and to keep up with the way that culture is moving forward on a global scale.
Sources:
[1]USC Annenberg  Asians & Pacific Islanders Across 1,300 Popular Films
[2] The Geena Davis Institute on Gender in Media I Am Not a Fetish or Model Minority: Redefining What it Means to Be API in the Entertainment Industry 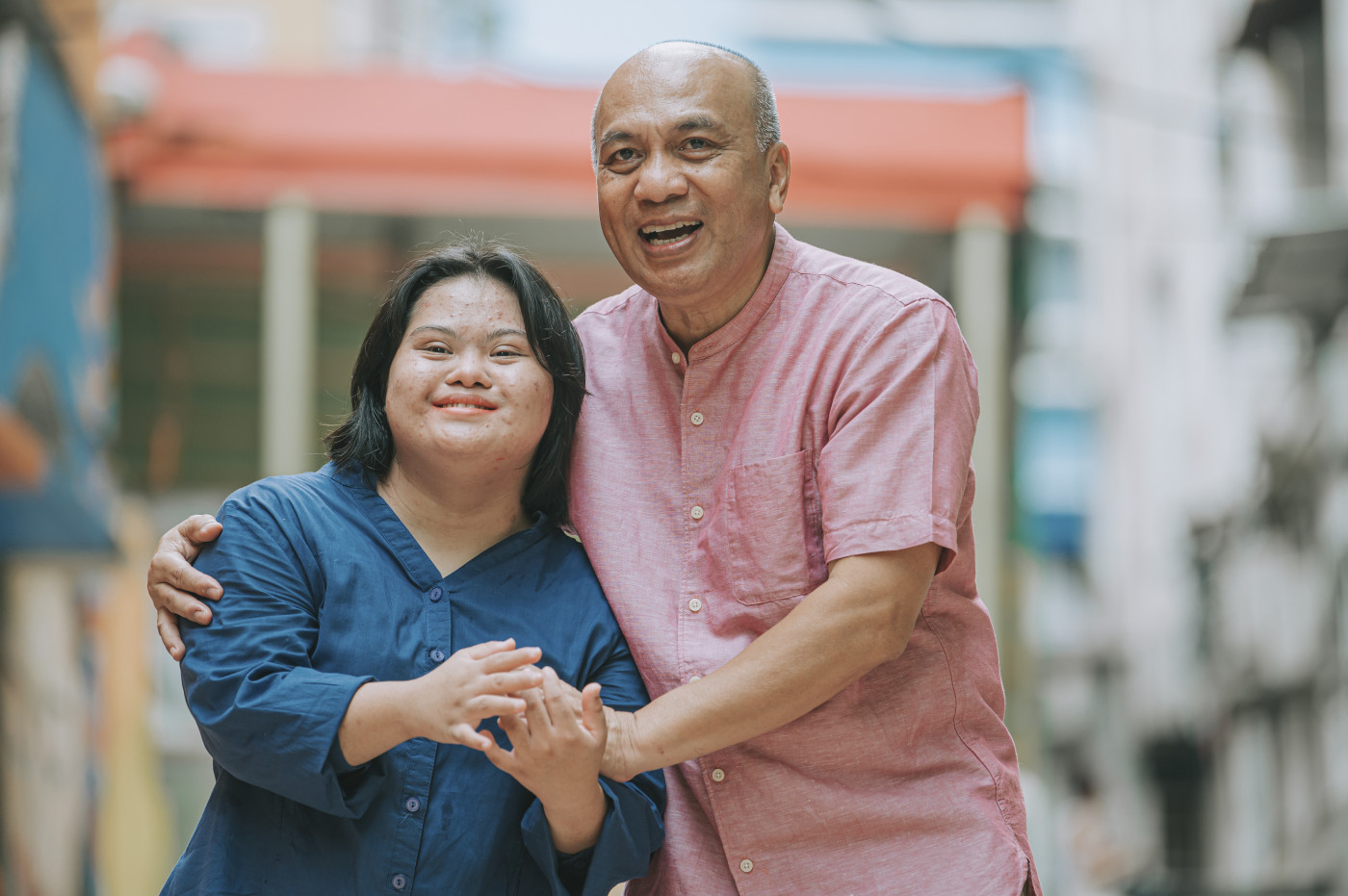