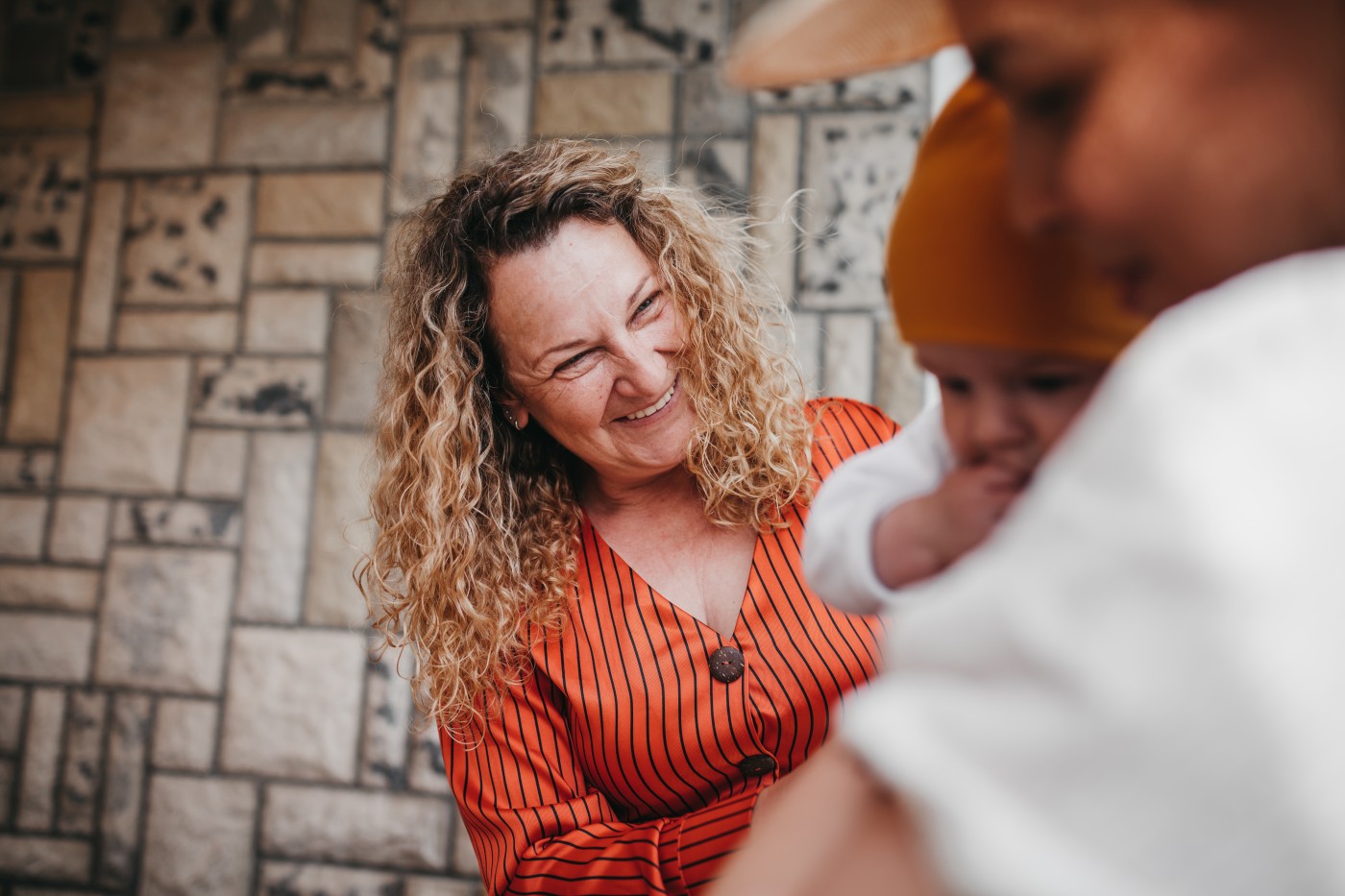 Sandra Michalska
VisualGPS
In recent years, the visibility of the LGBTQ+ community in France has increased. The dazzling success of Drag Race France on public television1 is tangible proof that French audiences strive for queer representation in mainstream media and beyond. According to this year's report from Commission Nationale Consultative des Droits de l’Homme (CNCDH), nearly 80% would vote for a lesbian or gay candidate in presidential elections2. At the same time, our VisualGPS consumer survey found that social justice is the most precious value to more than half of the French. On paper, it all looks positive. But is it?

From the same CNCDH report we learn that if French society is open to electing a gay head of state, a similar number, 75%, would prefer to have a heterosexual child. This reflects a deep‑rooted heteronormativity within our culture. And if the statistics above are any indication, it has never been more crucial to examine, understand and push for change. At Getty Images, we do look closely at how brands reflect the world through visuals. Our in‑depth research of the content used by our French customers reveals progress in LGBTQ+ representation, yet still, statistically, the straight, gendered roles of the current visual landscape do not mirror French society. While more than 8% of French identify as LGBTQ+, visuals showing their lifestyle3, work, and relationships make up less than 1% of content used in France last year. So how has it evolved over previous years? While we wait for our first chef d'état from the LGBTQ+ community, let’s deconstruct.
Evolving LGBTQ+ Representation
Visuals representing the LGBTQ+ community used in France today and five years ago have changed. In 2016, LGBTQ+ representation was highly symbolic, with Pride flags and rainbows dominating the visual narrative. Today, it shifts towards more human‑centred stories, in line with global advertising’s quest for more authenticity. For France, it all started in 2019, and today, 2 in 3 visuals representing LGBTQ+ people are candid lifestyle photography or colourful portraits of people. But even if the symbolism is slowly leaving space for more authenticity, a big part of content still commodifies LGBTQ+ culture in image treatment and settings – notably through saturated tones and, again, Pride colours.

If advertisers and media are growing more sensitive to authentic stories, they still choose similar visual scenarios focusing on the romantic side of LGBTQ+ couples. Of course, there is nothing wrong with showing love, but widening the lens on LGBTQ+ stories can help brands not only build more relatable connections but also disprove outdated clichés. Importantly, French consumers also feel that way. When we asked them how they see LGBTQ+ depiction in media, the majority agreed that it conveys stereotypes such as showing lesbian women as “masculine” or gay men as “flamboyant”. What’s more, they note the visibility gap for transgender people in media and advertising – and rightfully so.
LGBTQ+ Visibility Today
Fast forward to 2020, when TF1 created a daily soap opera featuring a non‑binary and pansexual character played by Nicolas Anselmo4. The grand première was in the prime‑time French daily shows. But that’s not enough. Our VisualGPS consumer survey has shown that less than 10% of the French have seen transgender people in advertising, and even less in various roles: everyday lifestyles, work settings or positions of power. Again, if we take a closer look at visuals used by our French customers for their visual communication, non‑binary and transgender identities are rarely featured — and when they are, they're usually seen alone and looking straight to the camera.

As long as we strive for an LGBTQ+ Président.e, it’s essential to see the LGBTQ+ community represented across all social spheres, activities and backgrounds. So, when choosing visuals, think of intentional inclusion within a larger community. Whether at work, home, travelling or shopping, there is an opportunity to show the important place LGBTQ+ people play in society: as leaders, consumers or family members. If our industry uses the "A" word a lot — authenticity — many visual choices still fall into similar visual tropes.
Beyond Clichés
Brands and media have tiptoed around authentic LGBTQ+ representations for a few years now, and the big part of their representation focuses on young people in romantic relationships. When seen with more family members, in every instance they are portrayed as parents of a young child. At the same time, picturing relationships while omitting parents, grandparents, uncles or cousins means erasing the LGBTQ+ from traditional or/and non‑traditional family structures. According to the CNCDH report, more than half of lesbian women and more than a third of gay men have experienced discrimination or violence in their family circle5. Thankfully, there are campaigns that stimulate new narratives, like the Oreo spot created in partnership with PFLAG (parents, families and friends of lesbians and gays)6. 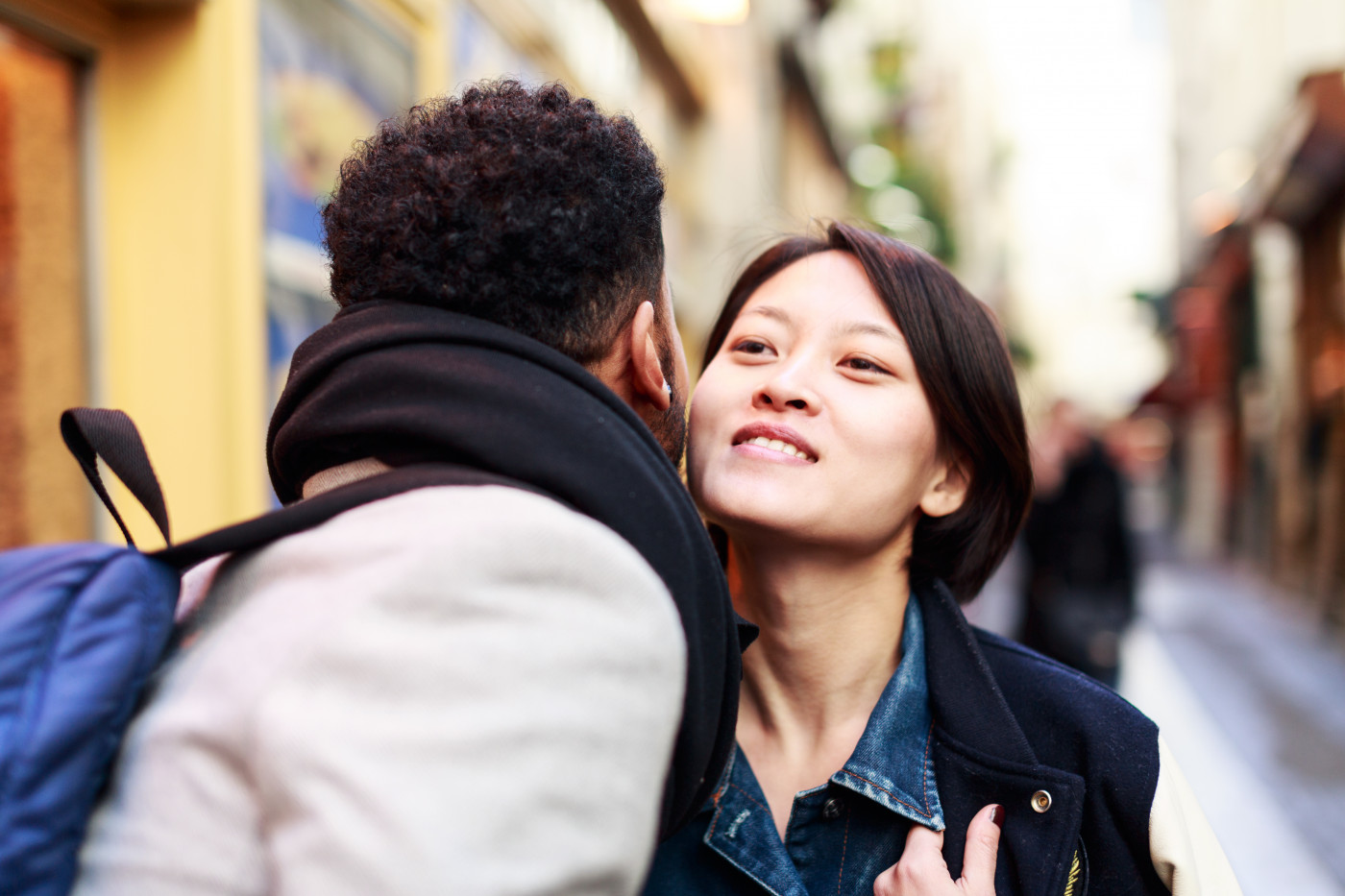