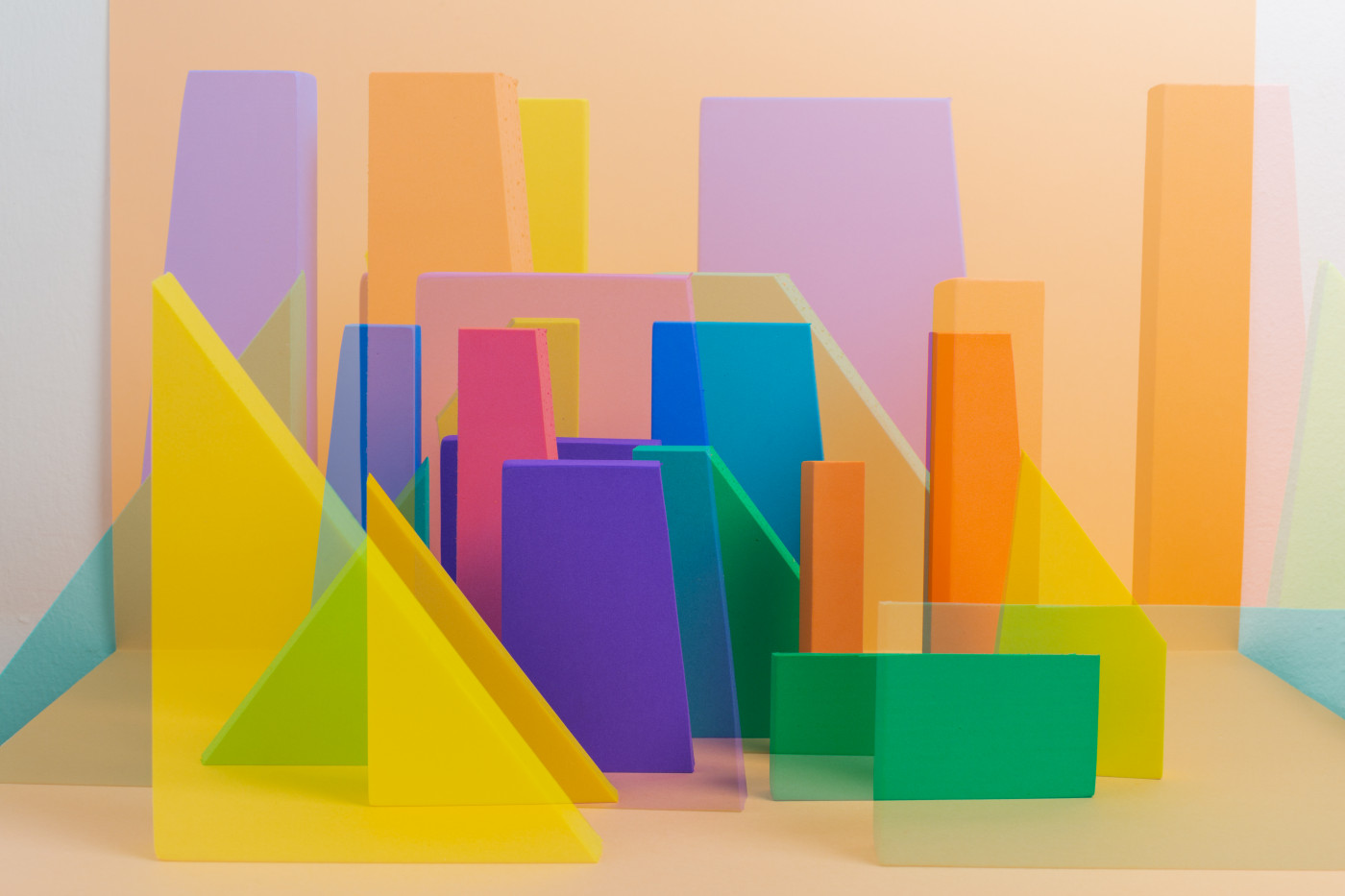 Rebecca Rom-Frank
VisualGPS
At Getty Images, we’ve written extensively about how to choose visuals that authentically represent people—but what about visuals without people? In 2020, nearly half of all visuals downloaded by our American financial services customers did not show people at all. Over the past year alone—likely due to the pandemic—we saw a +10% increase in people‑less photography and video. Among that content, there was a lot of variety: from soaring urban architecture to luxurious home interiors; from open roads to natural landscapes; from everyday objects to still life of symbols such as piggybanks, targets, and germinating seedlings.

Even without people in the frame, there are still plenty of visual choices to consider. Our Visual GPS research found that around one‑third of Finance consumers are influenced by the style and design elements in advertising when making a purchasing decision. So, even when visuals don’t show people, it’s important to keep the human end‑consumer in mind. Here are three tips for choosing visuals without people that will still resonate emotionally.
Go for warm tones and bright colors
Warm tones or a subtle lens flare can convey human warmth, and design trends indicate that an optimistic color palette will also resonate with consumers in 2021. Every year, Pantone’s color experts evaluate the visual landscape and select a “Color of the Year” which influences design trends around the world. In the wake of the pandemic, Pantone picked two colors—grey and yellow —nodding to the tragedy of the pandemic as well as hope as we look towards recovery.

Blue was Pantone’s Color of the Year in 2020, and, on trend, blue was the most popular color in our US financial services customers’ visuals without people last year, too. Blue conveys calm and stability, but this year’s cultural climate is calling for visuals to move away from the same old reassurance, and towards a new kind of optimism. So, to evoke the feeling of a human touch without showing any humans, look for pops of yellow, subtle lens flare, golden hues, and warm lighting.
Look for fresh ways to picture classic concepts
Our financial services customers have a history of picturing relatable everyday objects and scenes in a way that gives them symbolic resonance. However, certain objects are overused, and have thereby become cliches. For example, a ladder to symbolize success; puzzle pieces to symbolize problem‑solving; a light bulb to symbolize innovation. While these symbols are cliches, they do endure for a reason. They are useful in bringing certain concepts instantly to mind. Look for visuals that expand the scope of everyday objects as symbols, and show them in a fresh and interesting way.
Remember that authenticity applies to visuals without people too
The democratization of photography has influenced consumer expectations about what authenticity looks like—they now expect visuals to more closely mirror the world around them, and the images they see on social media. When we tested visuals through our Visual GPS research, we were able to better identify the elements of authenticity that resonate with consumers now: natural lighting, an everyday environment, and no retouching.

Our research also found that consumers prefer to see realism over aspirational visuals, confirming that this approach resonates with consumers. When it comes to natural lighting, a restaurant interior with sun coming through the windows, or a still life revealing the direction of the lighting source by glare and shadows. Interiors that look lived in, and exteriors that look a bit rough around the edges. As in visuals with people, getting authenticity right in visuals without people can help establish trust with consumers, too.
Click here for more visuals without people!
Article Tags
Finance
Next Up
Inclusion in the Evolving Workplace 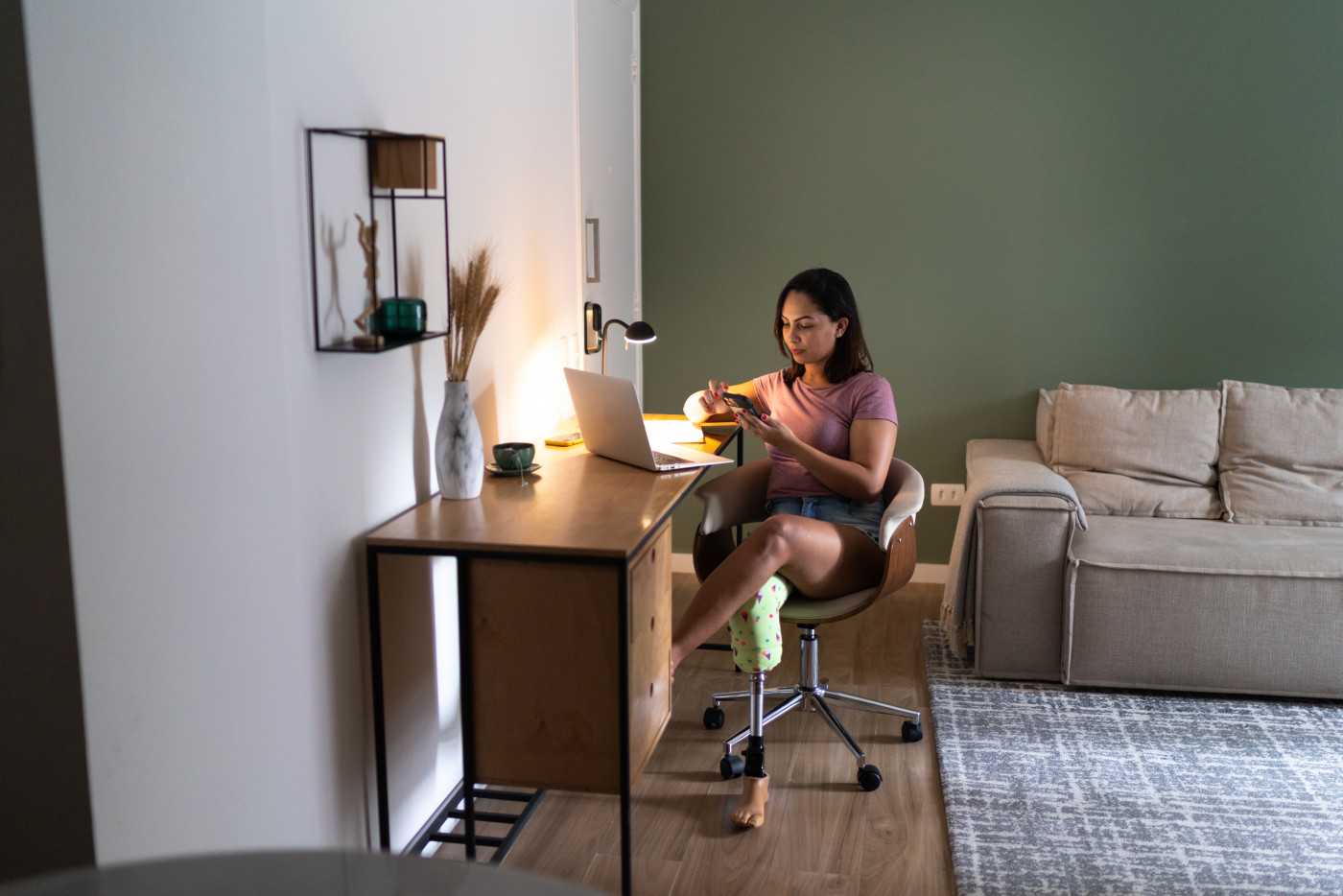