Getting Real About Getting Older 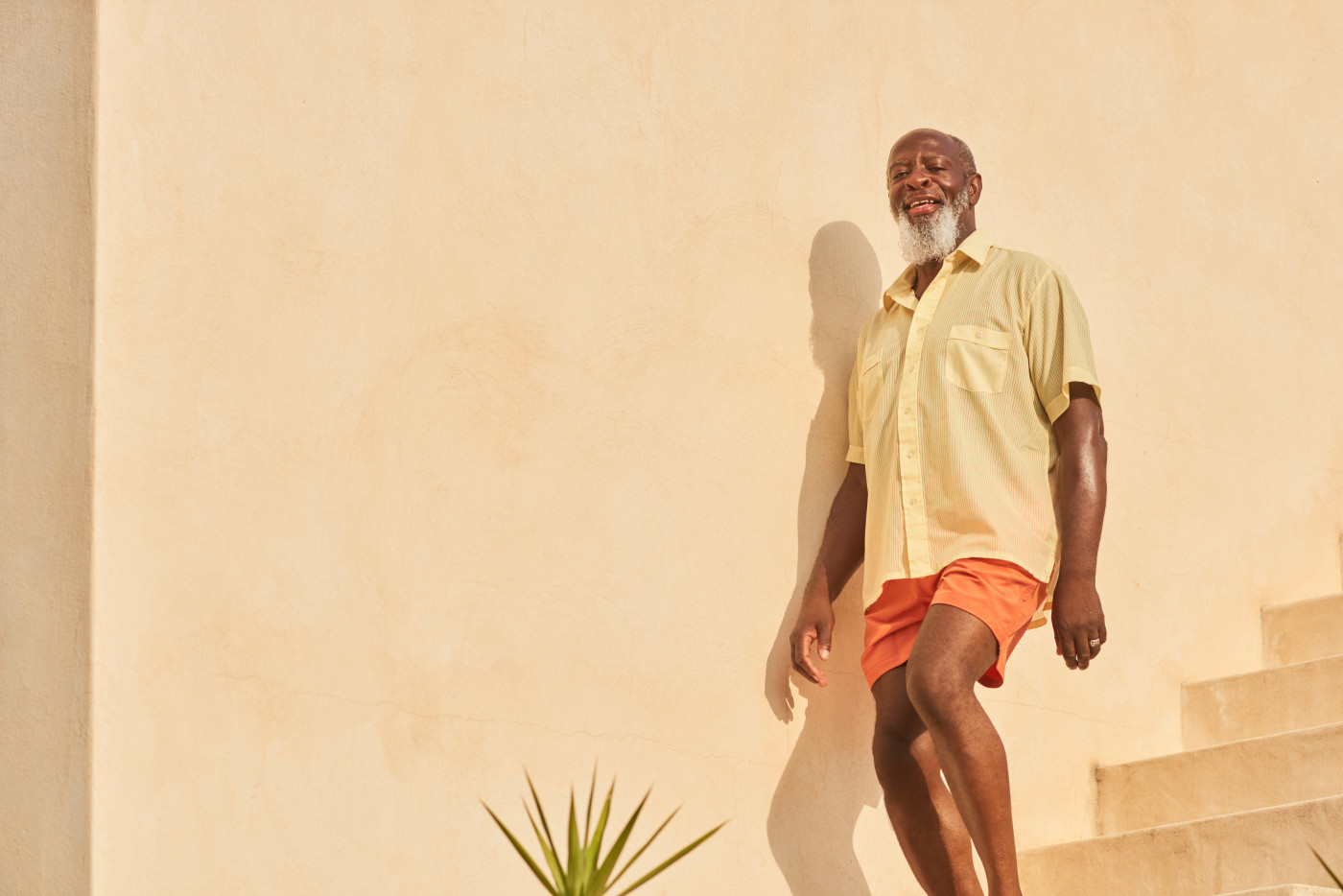 Tristen Norman
VisualGPS
We are in the midst of an inevitable “graying” of the United States. By 2034, the Census Bureau projects1 that people aged 65 and older will outnumber children under the age of 18. While this phenomenon isn’t unique to the U.S., the lack of social safety net, increasing financial insecurity, rapidly evolving cultural and interpersonal dynamics (e.g., opting to remain unmarried, having children later or skipping parenting altogether, the rise in multigenerational households) have especially upended what it means to age in this country. The reality is older people are moving and shaking in ways we’ve never seen before. Let’s look at the facts:

When looking at our most popular visuals amongst brands, we see less of this dynamism and variety of activity for seniors or people over 60.
That’s if they are even included at all. When conducting research for the US DEI Imagery Toolkit, we explored how age is represented in visuals and found that seniors remain the least visible adult age group across all popular visuals. Only 12% of visuals include seniors, while 40% feature young adults (20–29‑year‑olds). When seniors do appear in visuals, it’s often in circumstances where they’re being cared for either at home or in a medical setting. They are also most likely to appear alongside their families, with nearly three times as many seniors appear in multigenerational families than young adults. And finally, they are the least likely age group to appear in the workplace or as entrepreneurs, and are not often seen as autonomous or tech savvy.
Culturally, it appears we’re vacillating between two visual realities for the older set: either complete erasure or a kind of stereotyping that read generously, seems benign but is mostly just flattening and dehumanizing. What we know is that these visual tropes are also often a reflection of lived experiences. Our Visual GPS research tells us that 72% of Baby Boomers—the generation containing much of the over 60 population today—face discrimination due to their age. Some of the main reasons for this perceived discrimination include being either seen as too old or not contemporary.
72% of Baby Boomers – the generation containing much of the over 60 population today – face discrimination due to their age.
There is so much more to the lives of older people and excitingly, we’re seeing the big and small screens explore just that: from shows like Grace and Frankie, The Kominsky Method and Hacks to films like 2018’s Book Club or this year’s Queen Bees. These creators understand the urgency in reflecting a richer, more nuanced picture of getting older: from maintaining independence, to creating and fulfilling new dreams, to falling in and out of love to cherishing friendships to finding a life of peace and contentment. While it’s important to note that these forms of media are just scratching the surface—they can certainly stand to be more queer, more racially diverse, more inclusive of all abilities and levels of income—they’re making an important point to every industry including advertising: life goes on after 60. It’s time for more visuals to reflect that.
More Life After 60 Visuals
Download the US DEI Imagery Toolkit
Sources
1 United States Census Bureau
2 Forbes
3 Forbes
4 Forbes
5 NPR
Article Tags
The Americas
Next Up
LGBTQ+ Visibility in Women’s Sport 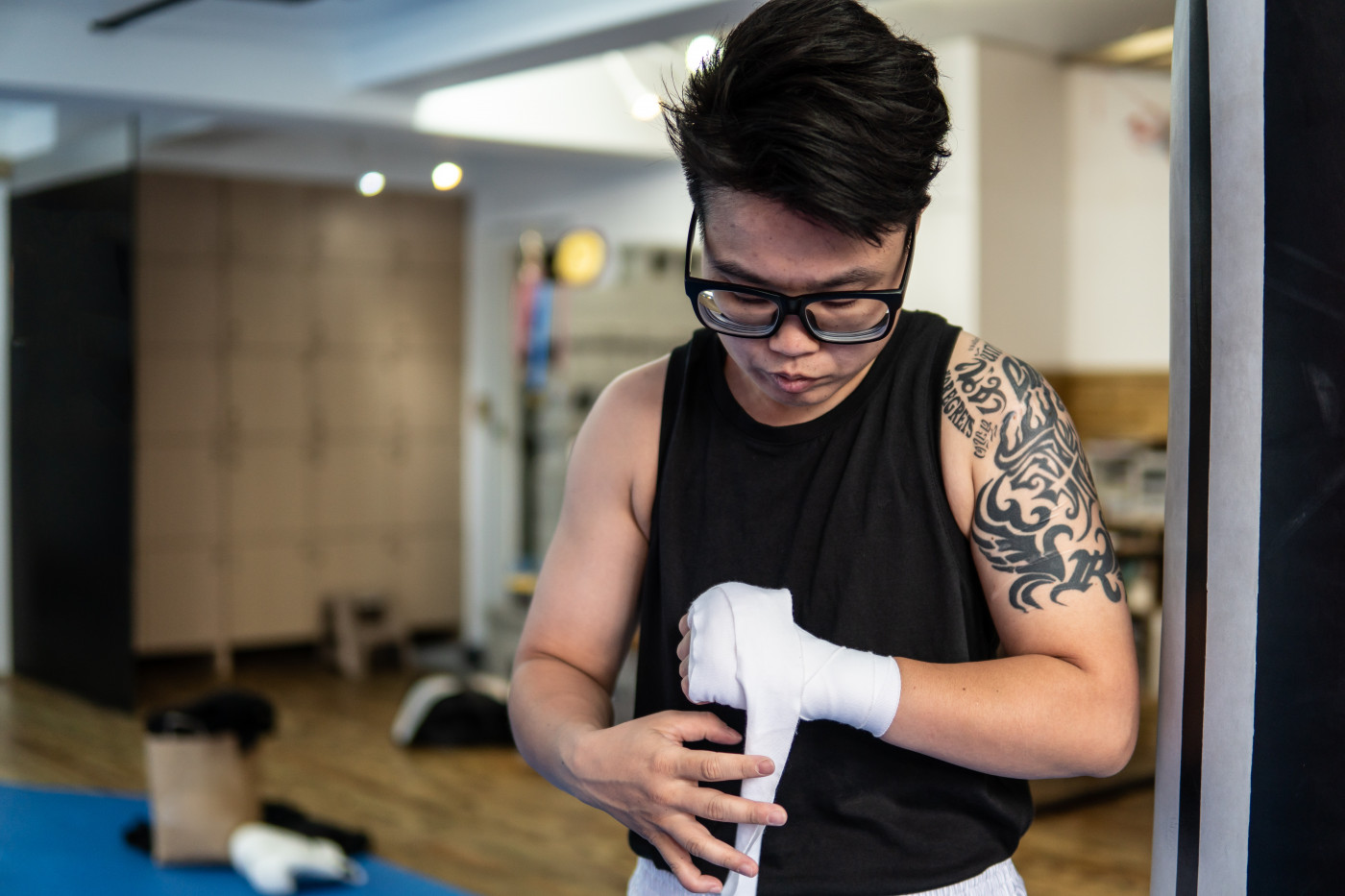