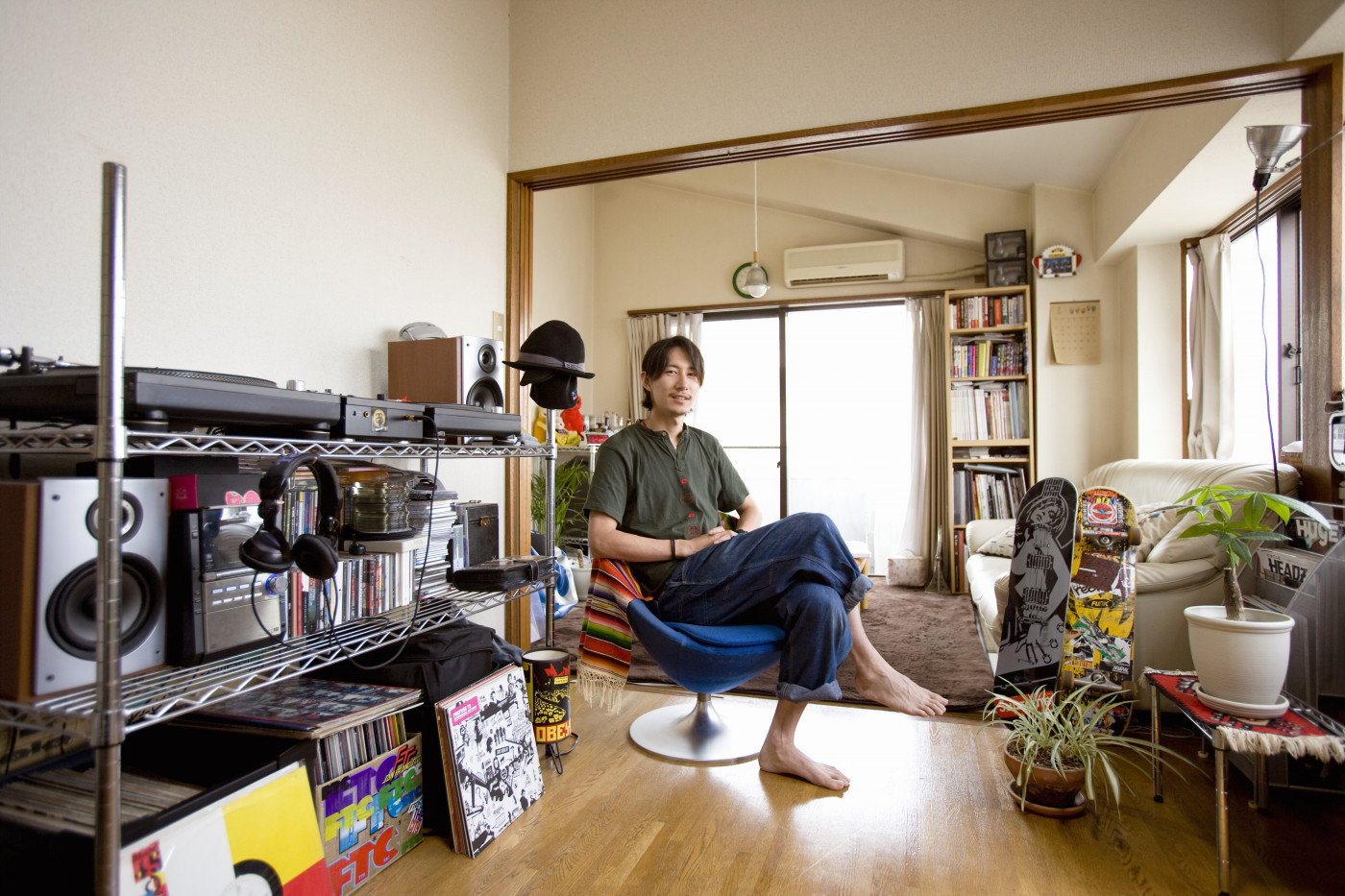 Reya Sehgal
VisualGPS
Like many of you, I’m a computer‑based worker. This means I can work from home easily, which turned from perk to a grave reality in March of 2020. My home became everything: workplace, cinema, stage, gym, bar, farm. It’s been wonderful and terrible. Now, as I head into the third COVID winter, I feel gratitude. I pull up my printed, tattered blankets to keep me warm, snuggle up to mismatched throw pillows—some purchased, some inherited—looking over a mantle littered with cedar ashes, dried flowers, a gilded mirror, rose quartz deities, personal annals; tchotchkes acquired over time and through relationships. Bookshelves overflow, plants drape (and sometimes die), furniture is cobbled together, and walls are full of cheap frames, some sporting photos and others prints, or poems, or lolz. I am an unabashed maximalist, and my time has come.1

After over a decade of minimalism as the dominating aspirational aesthetic, it’s time for more. More stuff, more vibe, more personality. It makes psychological sense. While minimalism was sold to upwardly‑mobile Millennials, coming of age in a nomadic, post‑2008 reality, nearly two years into WFH life means that people just might want their homes to be comfortable, lived in, and filled with objects that affirm their existence rather than highlight their conformity. Spaces of pleasure, if not perfection.
Given the increasing accessibility of interior design advice, seemingly everywhere on social media, homes are starting to look a little different.2 Cottagecore took TikTok and Pinterest by storm in the early months of the pandemic, outpacing searches for minimalism on Google and building a new, nostalgic vision of domesticity.3 Home design publications validate maximalism and “lots of décor accents” as the here and now of interior decorating, while “extreme DIY” home decorating, kitschy fake foods, biophilic design, and vibey emotional spaces are the trends of the future.4 Getty Images customers may be following suit: while searches for terms related to ‘minimalism’ have declined over the past year, we’re seeing a rise in searches for ‘floral wallpaper’ (+41%), ‘home renovations’ (+80%), ‘cottagecore’ (+333%), ‘boho chic’ (+132), ‘mood lighting’ (+64%), the Japanese concept of ‘wabi sabi’ (+19%), and, of course, ‘maximalism’ (+466%). TikTok, our resounding virtual chorus, has also spawned interior design influencers and a rash of new design trends, from decorative wall painting to sunset lamps, giving people the tools to make aesthetic lavishness come easily.5 Knowing that stuck‑at‑home people might want a chance to show their lives inside to their friends and followers, TikTok even partnered with MTV to relaunch Cribs—the lifestyles‑of‑the‑rich‑and‑famous TV show turned accessible, personal, for all.6

Despite the somewhat fascistic origins of minimalism as an architectural ideology, it has come to be accepted by many as the basis of humblebrag, moralizing interior design and aesthetic desire.7 No associations, a blank slate. It’s no surprise, then, that popular imagery has pushed this vision forward. Home interiors make up nearly 10% of popular visuals, and the majority feature spare spaces—lots of white and grey walls, white fixtures, extreme cleanliness, and very little color. However, Visual GPS research shows that more than 90% of Americans believe it’s important to live their lives as authentically as possible, and more than 70% prefer to buy from brands who represent a lifestyle like theirs in advertising and communications. With so many American consumers deeply tied to their homes, more now than ever before, representing the diversity of what homes look and feel like can help brands connect with their audiences in ways that document the richness of personal experience. Reality, not catalogue.
Show Us the Mess
Part of spending all one’s time at home means that the “clean house, clean mind” ideology has been hard to maintain. 74% of American parents said their houses “have never been dirtier” because of laxer rules and more time spent at home.8 For some, doing away with the notion that cleanliness is a moral judgment—especially for women, who still do the lion’s share of domestic labor—is a freeing concept.9 Letting a little clutter accumulate is not only normal, it can be comforting, allowing for free association and sensation. And while the Kon‑Mari method may have worked for some, leaning into objects accumulated over time can be a symbol of security, especially for people whose livelihoods have been interrupted by pandemic reality.10 If minimalism has been a signifier of wealth, maximalism and mess may better reflect the truth of one’s socioeconomic status, inheritance, and personal attachment.
Home as Set
As our lives have become increasingly broadcast—via endless Zoom calls, selfies, or TikToks—one’s home is now background, set, a display of one’s personal brand. Like traditional portraiture, in which the objects surrounding a person helped tell the story of who they were, selfies today include the trappings of personal taste, to be circulated on social media.11 Homes shown by style influencers are “wilfully diverse, drunk on self‑expression, and packed with stuff—places where messy bedrooms are displayed as a sign of life rather than a problem to be fixed.”12 Whether deploying statement bookshelves or the wiggly whimsy of Memphis‑style Avant Basic furnishings or intentionally messy aesthetics, homes are in fact home studios, and good, self‑aware production design is essential to a strong social following.13
Cultural Specificity
I’ve written elsewhere about the importance of highlighting foods from different cultures—the same applies to domestic spaces. It may be tempting to show people of all backgrounds living in similar‑looking spaces in order to level the aesthetic playing field, so to speak, but doing so actually negates the beauty of specificity. Objects in people’s homes so often reflect their upbringings, their relationships, and their cultures of origin. Choosing visuals that move beyond the unifying minimalism of the 2010s will speak to the highly personalized, culturally specific aesthetics that people live, breathe, and create for themselves.
Click here for more domestic interiors
Works cited
[1] The new maximalism (Vox)
[2] The Duality of Interior Design TikTok: Accessibility and Consumption (MyDomaine)
[3] Once upon a time, there was cottagecore (Vox); Searches for 'cottagecore' vs. 'minimalism' on Google Trends
[4] Interior design trends 2021 (Homes & Gardens); These Are the Biggest Home Decor Trends of 2021 So Far, According to Designers (Apartment Therapy); Extreme D.I.Y. for Home Decor (NY Times); Fake Food is Trendy Again (NY Times); Biophilic Design (Pinterest); Emotional Escape Rooms (Pinterest)
[5] The best interior designers on TikTok for all your home inspo needs (Cosmopolitan); TikTokers Are Painting Shapes on Their Walls (MyDomaine); The Most Popular Interior Design Trends on TikTok Reveal What Your Youthful Clients Might Be Into (Architectural Digest); Every Hour Is Golden Hour With These Sunset Lamp Projectors From TikTok (Popsugar)
[6] TikTok and MTV's #MyCrib challenge shows us how creators are living (TikTok Newsroom)
[7] The Long(ish) Read: "Ornament and Crime" by Adolf Loos (ArchDaily); Minimalism Is Just Another Boring Product Wealthy People Can Buy (The Financial Diet)
[8] US families say their houses are dirtier than they’ve ever been (NY Post)
[9] If Your House Is a Mess, Nature Is Healing (Forge)
[10] What Is the KonMari Method? (The Spruce); The End of Minimalism (The Atlantic)
[11] Portraits with personal objects (Google Arts & Culture)
[12] More Is More: The End of Minimalism (The Walrus)
[13] The ‘Credibility Bookcase’ Is the Quarantine’s Hottest Accessory (NY Times); Unpacking Avant Basic Design (Architectural Digest); "messy aesthetic" (Pinterest)

Next Up
Real People = Real Bodies 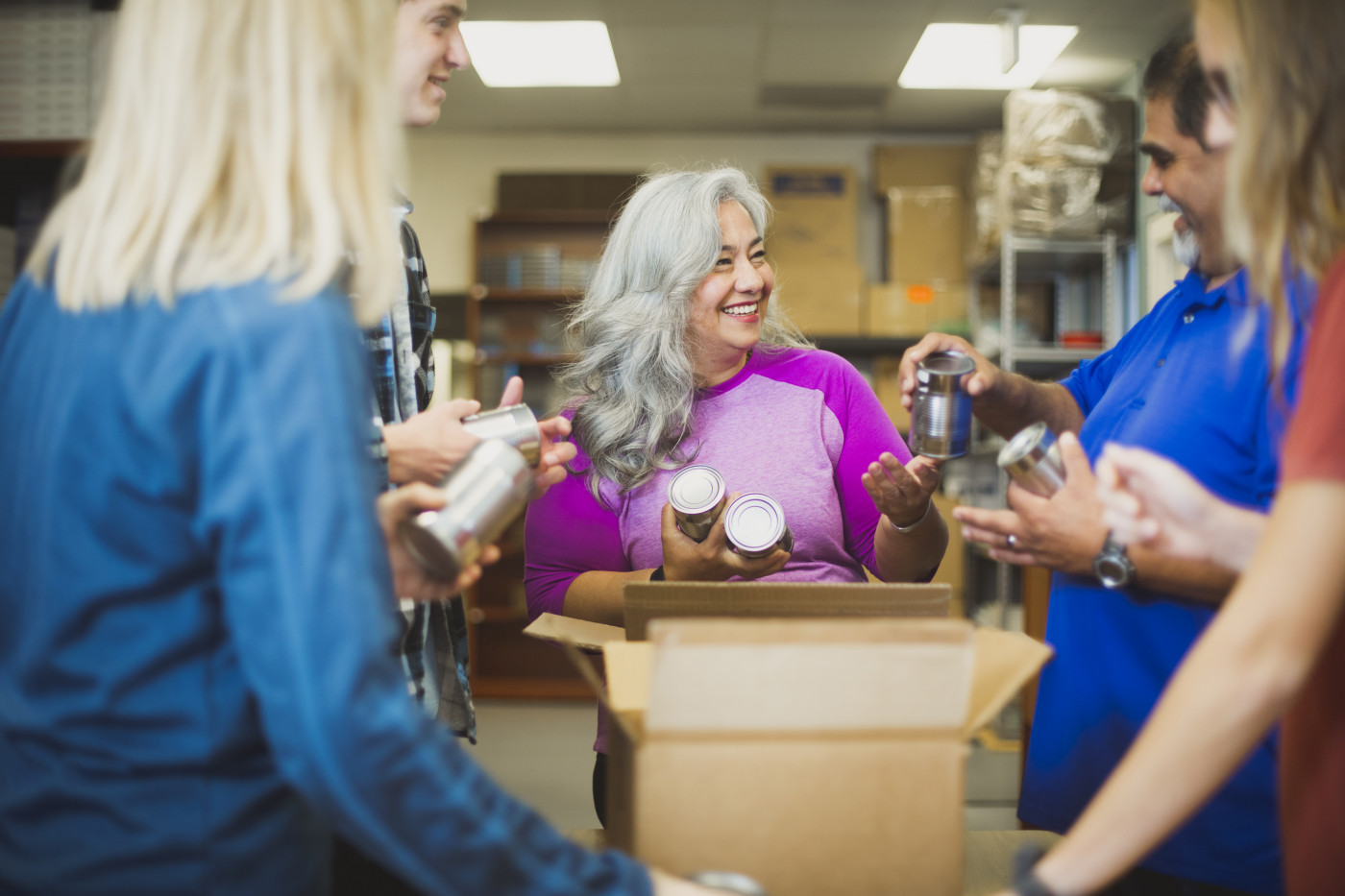