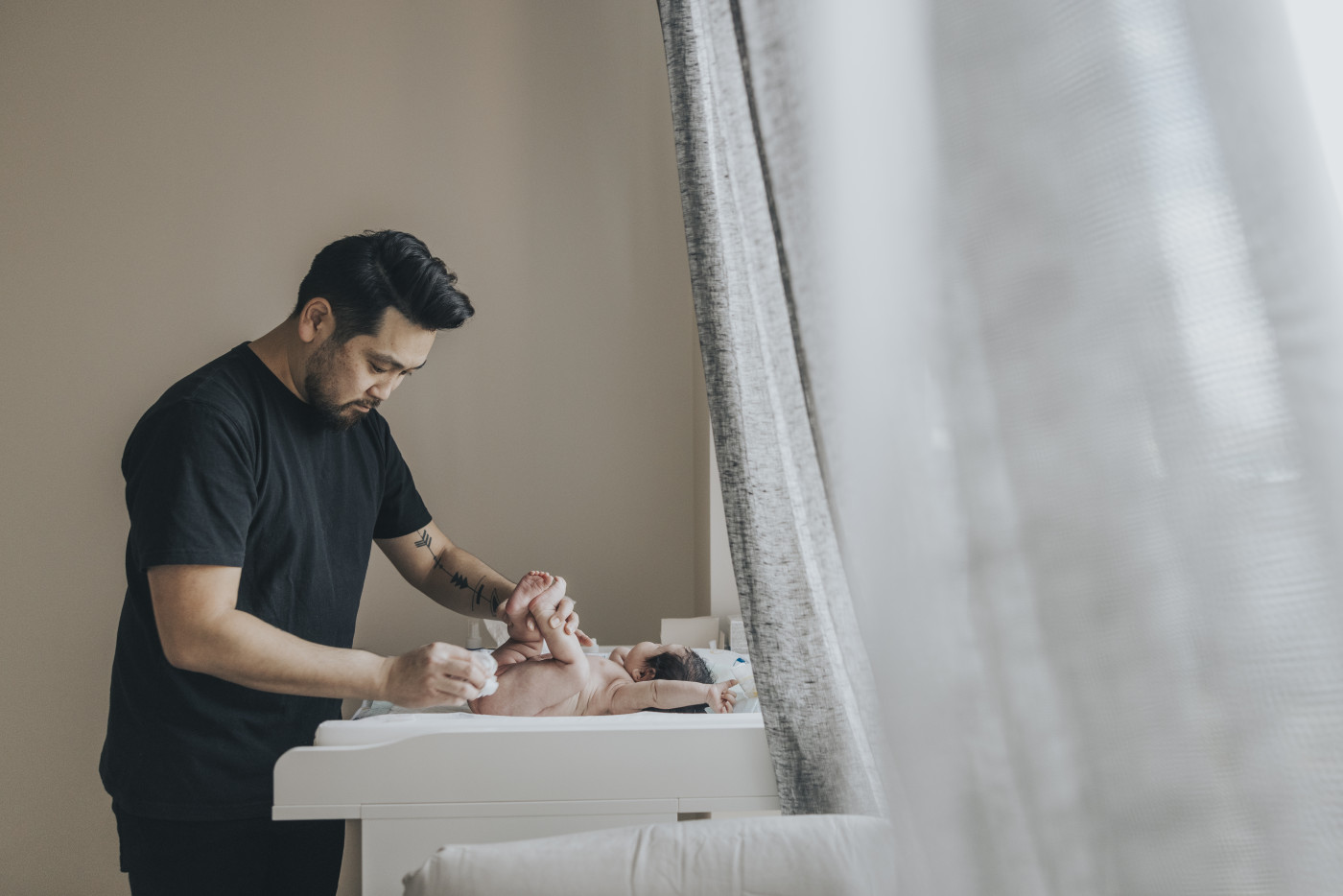 Yuri Endo
VisualGPS
The current understanding of stereotype was coined by Pulitzer Prize‑winning journalist Walter Lippmann. He defines the term in his 1922 book, Public Opinion[1], as “the pictures in our heads” that we have of a specific group of people. Stereotypes are formed by what we see, hear, and experience, which can be taught or reinforced through many different social influences including friends, family, peer groups, education, or the media. The most prominent visual stereotypes are men shown in leadership positions or as superheroes, women depicted as homemakers, people with larger bodies shown dieting, LGBTQ+ featured in romantic relationships, and seniors depicted as receiving care have long been projected. Stereotyping can distort our perception of an individual or community that doesn’t fit the stereotype This can interfere with our ability to perceive things impartially, unprejudiced, or objectively.
According to the latest findings from our Visual GPS research, 8 out of 10 global consumers, including those who are based in Japan, believe that seeing different people is good. But a similar proportion also said they feel comfort in seeing familiar images instead of the challenge of unfamiliar ones. In other words, we constantly opt for the familiar and instinctively doubt the unfamiliar. This is reflected in the fact that while 1 in 2 of consumers in Japan (compared to 2 in 3 globally) feel that others are biased against us, we don’t admit to having biases ourselves. We’re all carrying biases, even if we don’t recognize them in ourselves.
Our research also shows that only 3% of consumers in Japan (Globally 14% ) see diversity from the companies they do business with, making it critical we break stereotypes and choose visuals that recognize how diverse and multidimensional our society and people are.

Additionally, a study by Kantar in 2021[2]  found ads that were inclusive and challenged traditional stereotypes were more effective with consumers and had a longer impact on them. Making connections within our society means we see the underrepresented and understand what makes each of us unique. Furthermore, giving visibility to groups that have been marginalized will help reduce biases now and into the future.

What does bias “feel” like? Our research found that it’s felt by 1 in 5 consumers in Japan (compared to 2 in 3 globally) regardless of gender, with body type and age being the most common reasons. While global consumers, especially younger women, felt biase mostly due to their body shapes, especially “being too heavy, ” in Japan, Gen X men are more likely to be discriminated against for the same reason.
Our research also looked at how the LGBTQ+ community is visualized, which demonstrated a link between representation and bias, in particular, how countries with greater frequency of representation tend to exhibit less bias among the LGBTQ+ community. When they are seen authentically, groups feel more accepted, and no longer feel marginalized. However, as mentioned in our previous article [3], we must also be aware that when LGBTQ+ people appear in advertising and media, the visuals used are often limited to stereotypes: feminine men, masculine women, and rainbow flags. While they do represent actual parts of the community, these representations have been overused and have lost their initial impact. It’s becoming increasingly important to tell other stories in addition to those clichés.
Our latest research also discovered that people who experience more than one bias experience at least a few more. We all have multiple identities that overlap, and those intersections often shape our experiences of discrimination. We need to remember all aspects of intersecting identities as we look at visual representations. If we take visuals used in this article, for example, we understand that reversing and understanding bias can drive inclusion. Looking at three‑dimensional representations of people with unique personal traits help us change our built‑in perception of what such people or community should be: 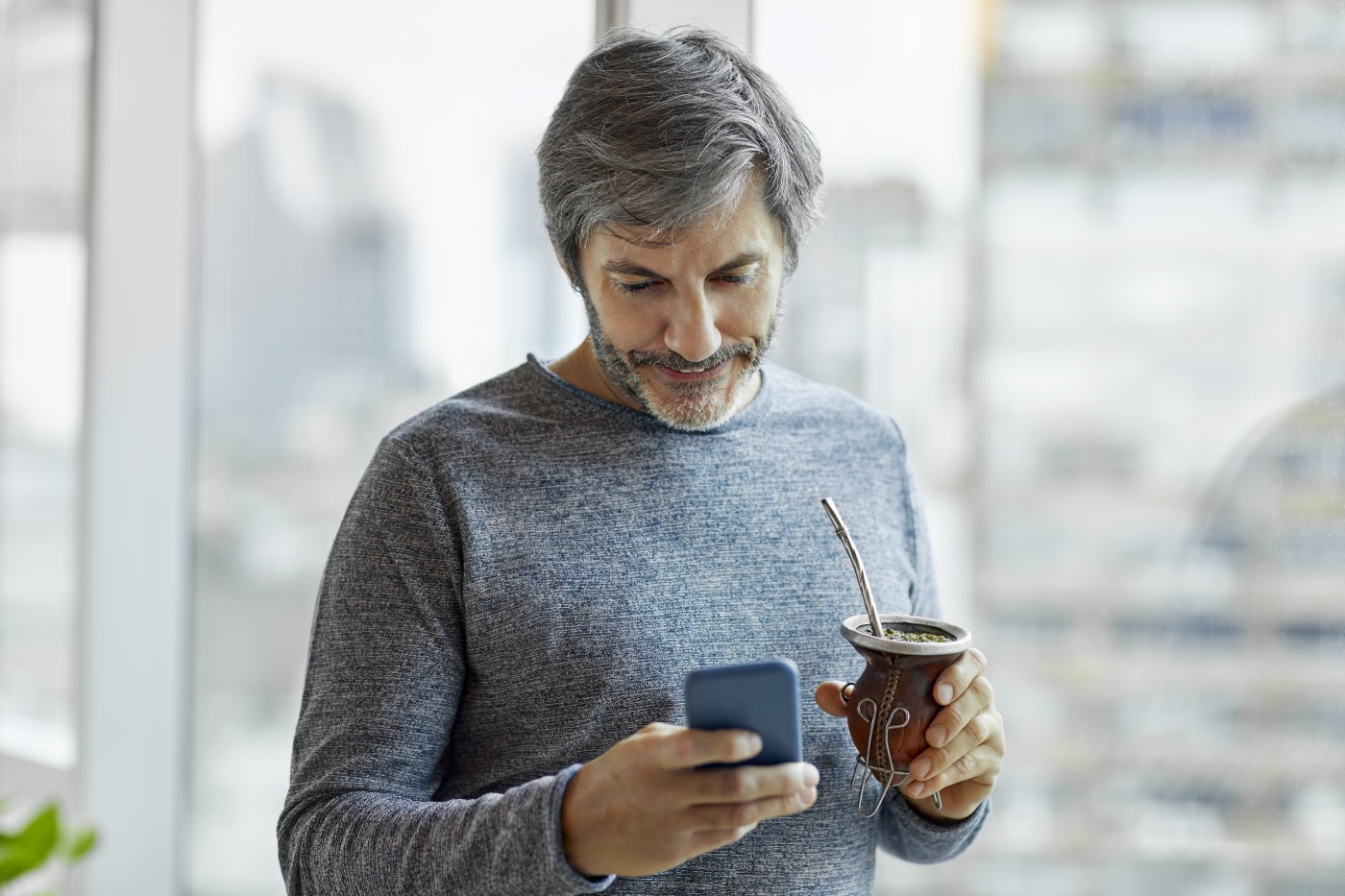