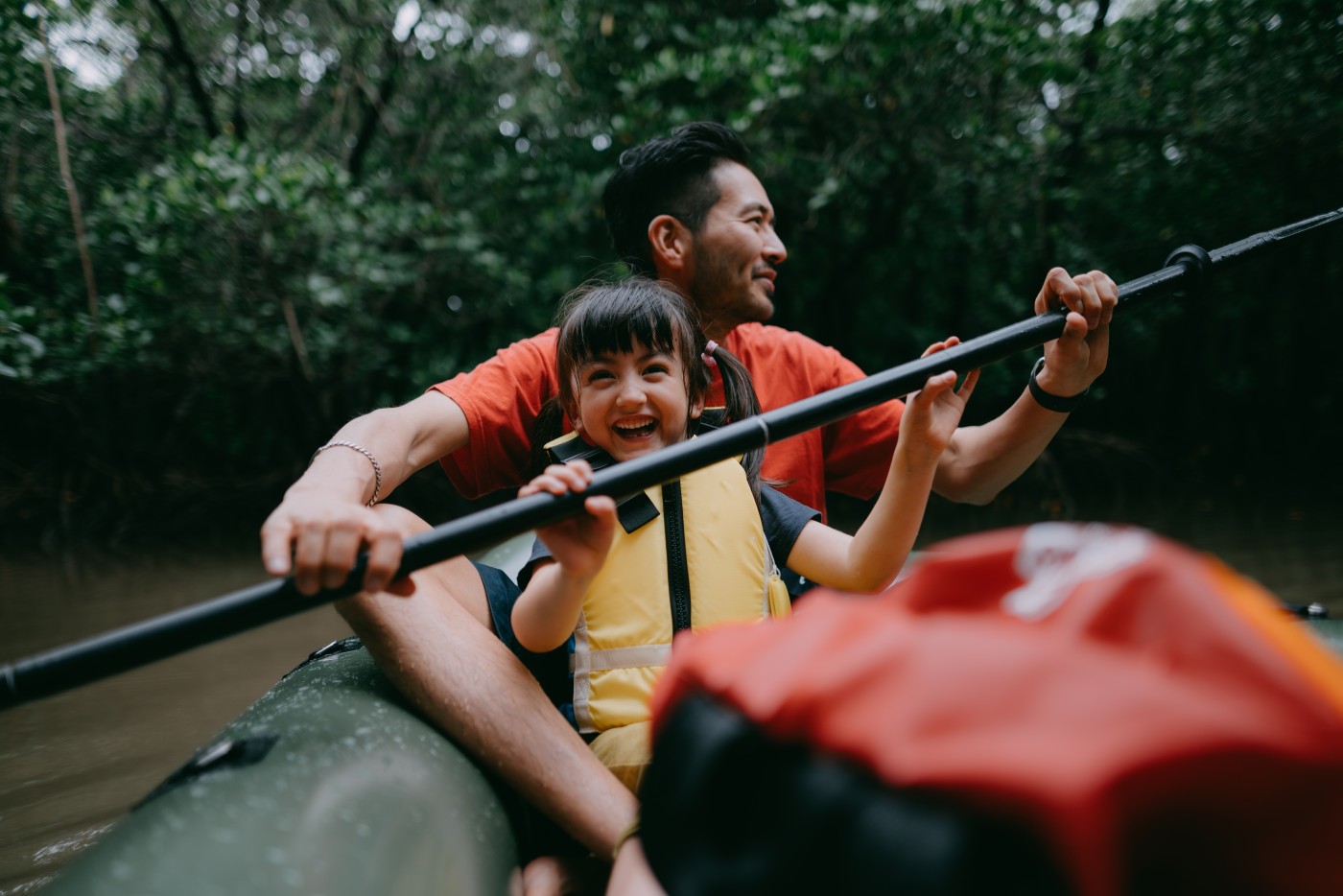 Gabrielle Pedro Fredrick
VisualGPS
Asian Americans are having a moment. We’re seeing more representation in media than ever, and it’s amazing to see how far we’ve come already. Last year saw the most nominations for Asian Americans at the Academy Awards1 and first‑generation Chinese‑American athlete Nathan Chen made history at the Olympics. I’m also telling everyone I know to watch Everything, Everywhere, All at Once2 if they have not done so already.

But though representation of Asian Americans has increased over the last year, Getty Images’ own VisualGPS consumer research reveals that 1 in 4 Americans believe there are still not enough diverse Asian stories in media, with common tropes and stereotypes still largely present. Authentic representation of the Asian‑American community is not only important for the sake of the established buying power of the community, but also because we are the fastest growing racial demographic3 in the United States, and we’re only getting bigger. The Asian‑American population in the US is projected to quadruple by 2060 – and the marketing industry’s interest in us is already growing. At Getty Images, customer searches for “Asian American” were up +285% in 2021 compared to 2020.

Throughout media forms, VisualGPS data suggests that social platforms continue to reign as the location where Asian Americans see people that look like them. However, when it comes to popular images, Asian people are almost twice as likely to be featured in technology or academic settings than any other ethnic group, and they are more likely to be seen at work than any other race. If imagery only shows Asian Americans at work, how can unique cultural intricacies be communicated? And how does it impact the way that Asian consumers see brands? Asian Americans are more than the screen we’re frequently pictured next to, and engage in many different activities when we’re away from our desks.
Representation = Reach
Admittedly, Asian Americans spend more on retail than the average US household, and that spending4 is projected to increase. In fact, our VisualGPS consumer survey indicates that Asian Americans are twice as likely to spend money on hobbies or things that bring them joy since the pandemic began, giving more focus to self‑care and reprioritized mental health. More than 1 in 3 Asian Americans5 are likely to buy products based on a brand’s efforts to feature Asians or other people of color; and due to the diverse cultural nuances of Asian identities, almost half are likely to buy products with culturally tuned‑in advertisements. Based on our spending habits, it’s critical to incorporate Asian representation in order to reach that audience.

Outdoor Activities
Like many people, Asian‑Americans have been spending more time outside6 in the past year after prolonged periods of social distancing and lockdowns. Unfortunately, this is rarely seen in popular visuals. Asians are also almost twice as likely to be seen at work than outside or engaging in recreational activities. According to a study by the Outdoor Foundation7, Asian‑Americans participate in outdoor activities more than any ethnic group, including white people. In fact, more than 1 in 4 Asians list their favorite activity as being outdoors. These activities range anywhere from running to hiking, biking, and camping. From a man who reminds me of my Lolo on a long walk to a couple doing an activity my mother only thinks she’ll be good at (kayaking)—as we reclaim the joy of adventure and outdoor activities, representation in these spaces is pivotal in breaking stereotypes8 that keep us indoors and in front of electric screens9.

Travel
Representation in the travel industry is equally important, particularly as Asian Americans have had to deal with additional baggage in the form of fear of pandemic‑related racism when considering traveling again. Our VisualGPS consumer survey reveals that most Asian‑Americans plan to travel domestically within the next year, but less than 10% of images featuring Asian Americans portray them in travel scenarios, and 40% of those feature them traveling alone. Realistically, our VisualGPS consumer research reveals that Asian Americans are more likely to travel to with connect with family or friends or reconnect and recharge with a partner. Interest in travel and having new experiences has tripled for Asian Americans in the past year, and demonstrating that visually can help signify that nuance to consumers. Additionally, people of Indian or Southeast Asian descent are particularly underrepresented in travel imagery, and in authentic moments such as on weekend road trip with friends or visiting family on a holiday.
Sports
Athletics can be both bonding and polarizing for many, especially for people within underrepresented communities. Our VisualGPS consumer survey found that there are two main reasons people are drawn to sports or athlete imagery: they enjoy seeing the mental, emotional, and physical benefits of sports, as well as watching people from a variety of backgrounds and cultures playing a sport. However, depictions of Asian Americans playing sports makes up 1% of top visuals. Our presence in team sports is even lower, as most visuals of Asian Americans playing sports are limited to running, golf, or yoga.

Asian and Pacific Islander children quit sports at the youngest age of all racial groups, likely in part due to harmful stereotypes10 that can paint us as more studious rather than athletic. Dr. Christina Chin, professor of sociology at California State University, Fullerton, encapsulates it so poignantly when she discusses Asian‑American athletes and other athletes of color at the Olympics – they are never just defined by their sports or the countries that they play for. They will be seen through a “racial lens,”11 which adds another layer of complexity. For Olympians of different ethnicities, it adds an “additional pressure to represent their racial or ethnic community on an international scale.” The visible success of Asian‑Americans representing the US on a global scale can help reframe assumptions based on race and according to Dr. Chin, “[make] it possible to reshape how Asian Americans are not just seen in sports but society overall.”

So when choosing visuals featuring Asian Americans, consider the scenario at hand and whether it reinforces visual stereotypes. In order to help our customers select more authentic visuals, Getty Images partnered with Admerasia to create the Asian American Imagery Toolkit.

Click Here for More Asian American Lifestyle Visuals
WORKS CITED
[1] Oscars 2021: 7 Asians That Made History (Tatler)
[2] Everything, Everywhere, All at Once (A24)
[3] What it Means To Be Asian in America (Pew Research Center)
[4] Understanding Asian American Retail Consumers (Advertising Week)
[5] Asian American Consumers (Asian American Advertising)
[6] Why a growing number of Asian Americans are staking their claim to the great outdoors (NBC News)
[7] 2021 Outdoor Appreciation Trends Report (Outdoor Foundation)
[8] Opinion: We Must End the Mischaracterization of Asians in the Outdoors (Outside Magazine)
[9] Calling Asians ‘robotic’ is a racist stereotype with a long, troubled history (The Conversation)
[10] For Asian American Sports Pros, Stereotype is the Challenger to Beat (Axios)
[11] Asians break boundaries at Olympics, still face age‑old 'loyalty' tropes (NBC News)
Article Tags
The Americas
Next Up
Countering Colorism in Latin America 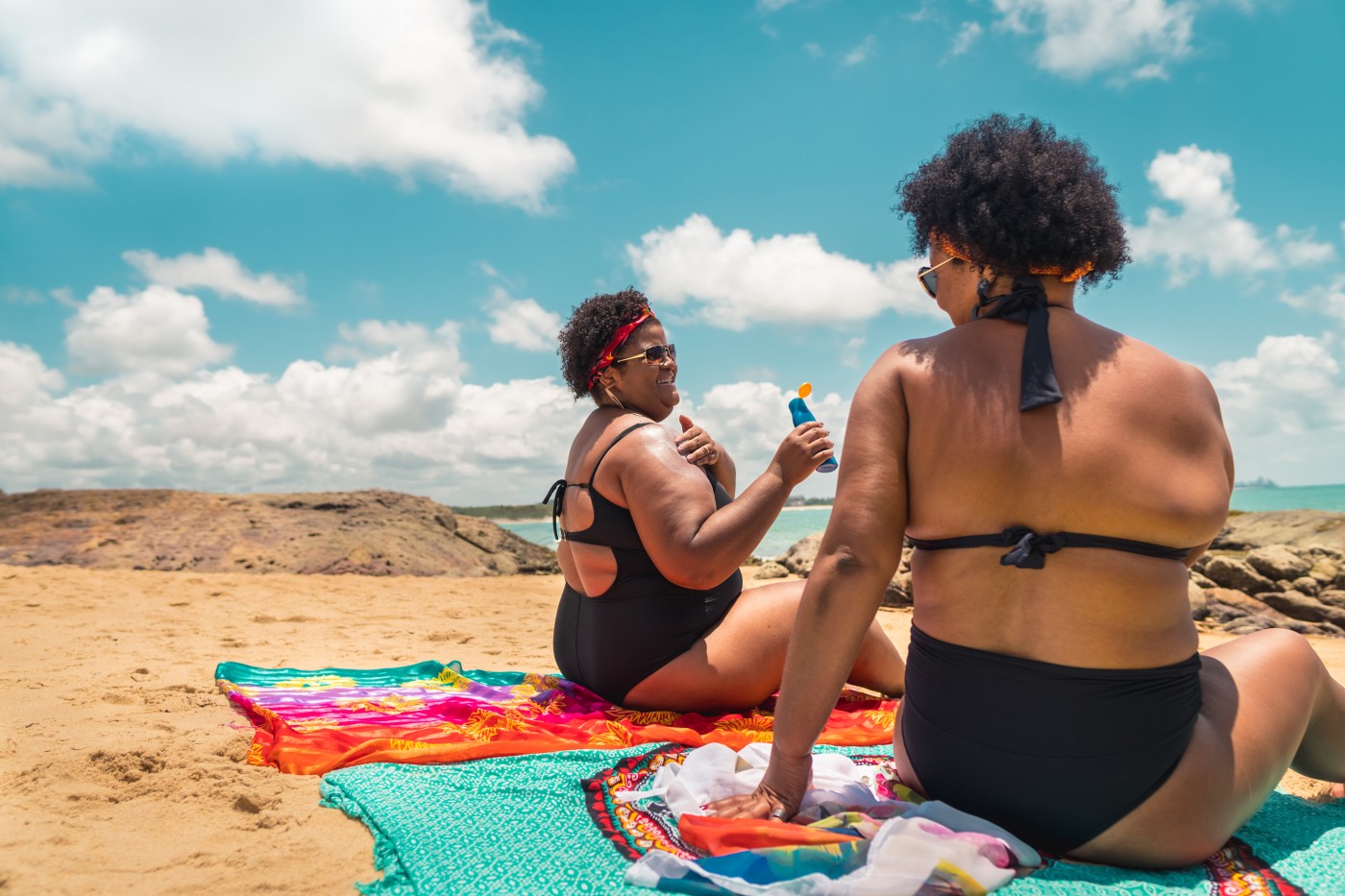