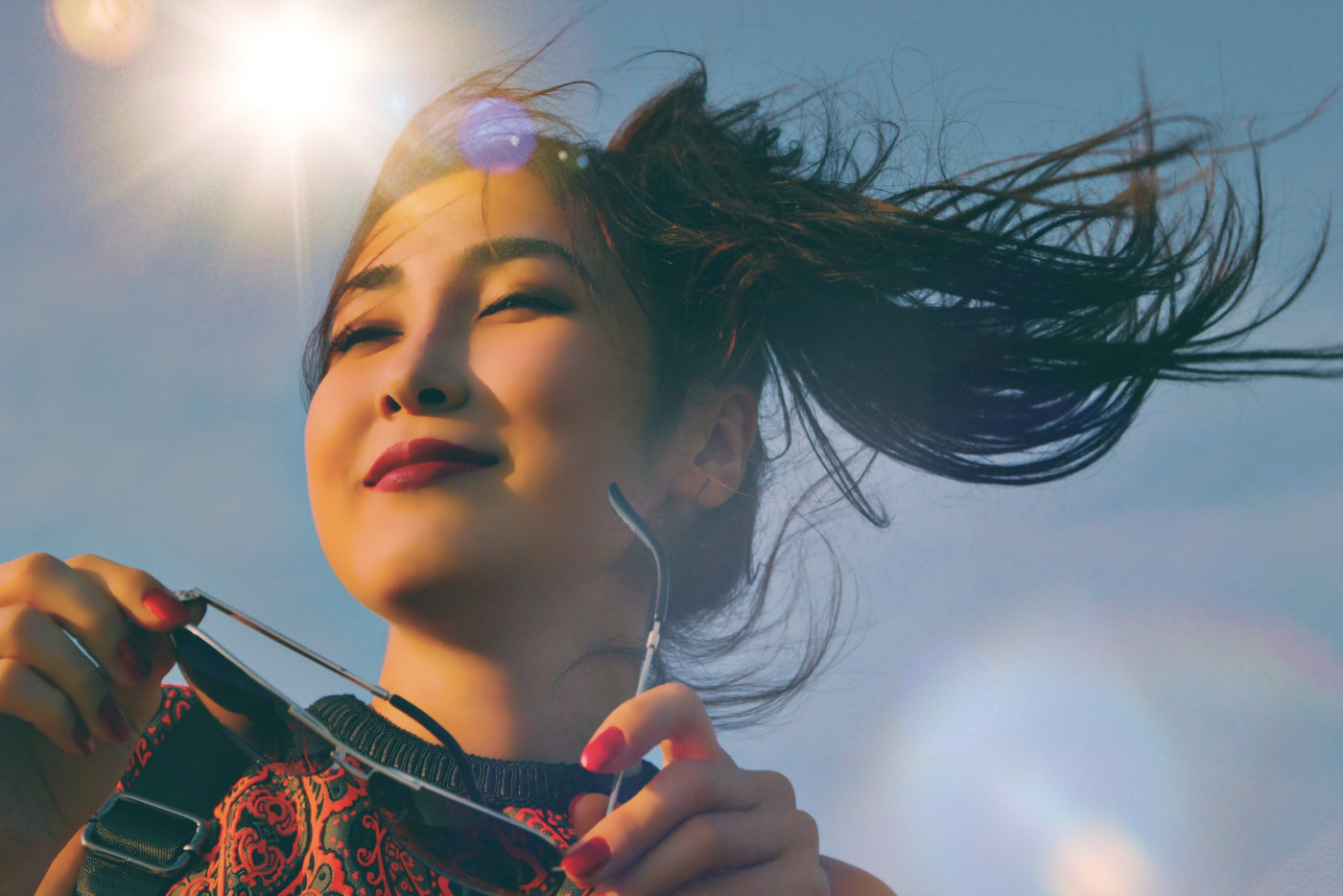 Representation is top of mind for those of us in the creative industries as we’re figuring out how to increase diversity both behind and in front of the camera.

Asian stories in particular are starting to be told on a global scale, with Hollywood finally understanding the message that it’s not good enough to just be inclusive: one has to break stereotypes as well. The advertising industry will hopefully follow suit.

Traditionally, Asian characters have been relegated to the sidelines and smaller, underdeveloped roles. Otherwise, they’ve been subject to limiting clichés, and depicted as quiet and submissive, “exotic” objects of desire, or as over‑achieving members of a mythical “model minority.” The most successful stories work against these tired old tropes. Many also address the complicated issues that Asian‑Americans and Asian‑Canadians navigate between those who were born in North America, and those who immigrated, and often these tensions can occur within the same family.

They’ve been subject to limiting clichés, and depicted as quiet and submissive, “exotic” objects of desire, or as over‑achieving members of a mythical “model minority.”

Crazy Rich Asians was a blockbuster not only because it featured an all‑Asian cast, but because it showed a multiplicity of personalities and styles that are all part of the community. This film has been praised for including a full spectrum of attitudes and experiences, because no one group is a monolith. It also has a hunky Malaysian heartthrob, which is all‑too rare in an an industry that frequently emasculates or erases Asian men. There have been other recent examples of more fully‑rounded Asian characters, including Sandra Oh’s danger‑seeking, wisecracking MI5 officer in TV show, Killing Eve; Lara Jean Song Covey’s hilarious boy‑crazy teen in rom‑com, To All the Boys I’ve Loved Before; and John Cho’s turn as a devoted dad desperately looking for his missing daughter in the film, Searching. None of these are passive, supportive tokens: they are complicated, interesting leads.

While this is promising on the entertainment front, brands have a lot of catching up to do. There have only been a handful of Asian‑centered ads released by major companies this year. State Farm released a humorous, bilingual commercial featuring a Chinese couple dealing with the foibles of technology. A recent Toyota Camry spot shows a caring, Asian father trying to impress his distracted daughter with the power of his new car. And an iPhone X commercial from this summer featured an Asian gamer kicking serious butt when the monsters in his video game come to life. While these are a good start, they are relatively few and far between. Magazines haven’t been faring any better: In 2017, Liu Wen was the first Asian model to appear on the cover of Vogue since the 1930s and The Last Jedi star, Kelly Marie Tran, was the first Asian person to appear on the cover of Vanity Fair ever – and both were in group shots, not solo portraits.

Creating more Asian content in general is important, and it’s also good business: according to Nielsen, the buying power of Asian‑Americans has reached $986 billion in 2017, and is on track to hit $1.3 trillion by 2022. If brands want to stay relevant, they need to do a better job of reflecting a more authentic, more complex vision of contemporary Asian life. That means showing emotionally‑available dads, powerful women, funny families, and nuanced protagonists at the center of their stories.

Explore More Asian Narratives
Next Up
Masculinity Undone: The Changing Image Of Men 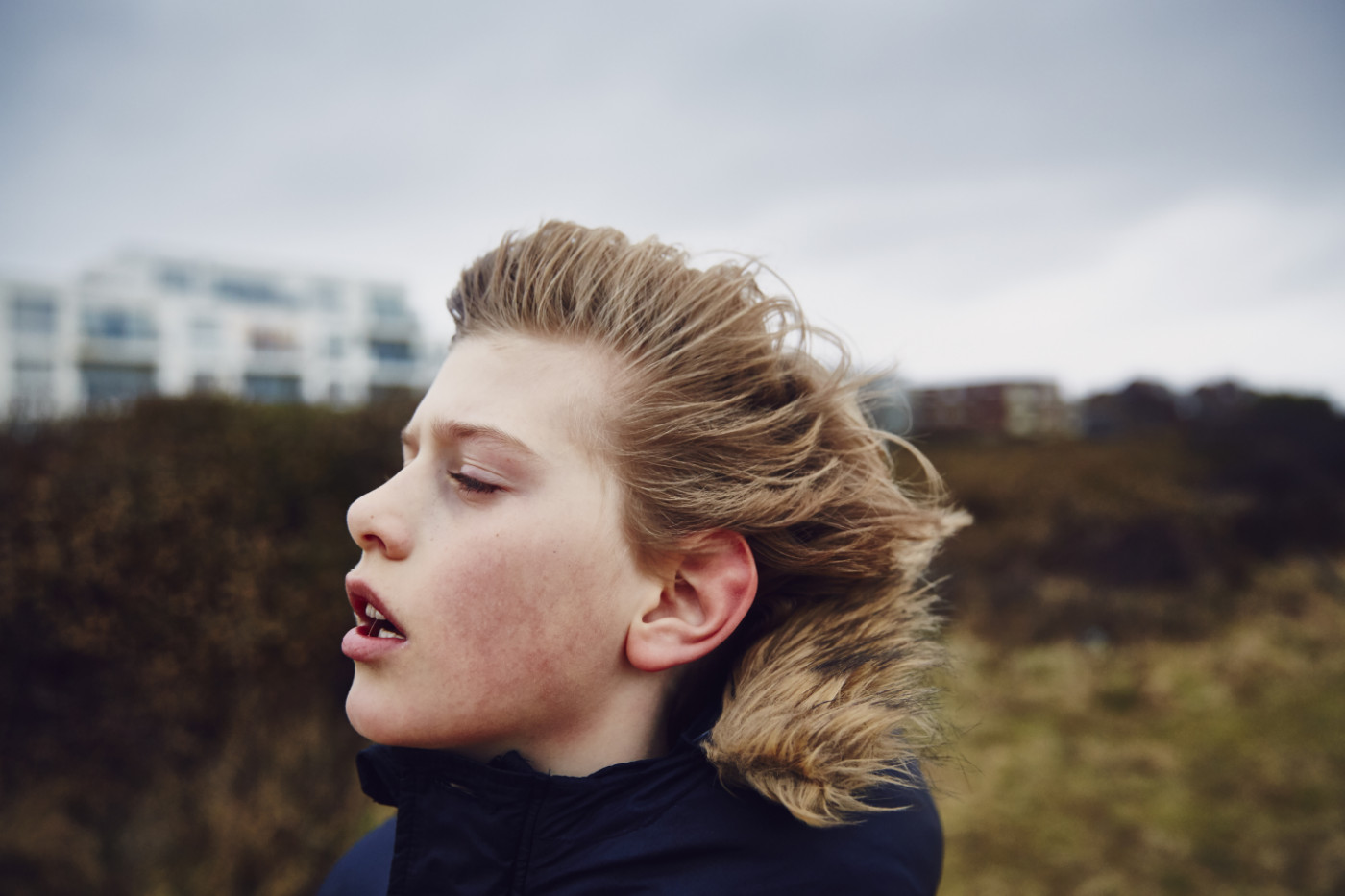