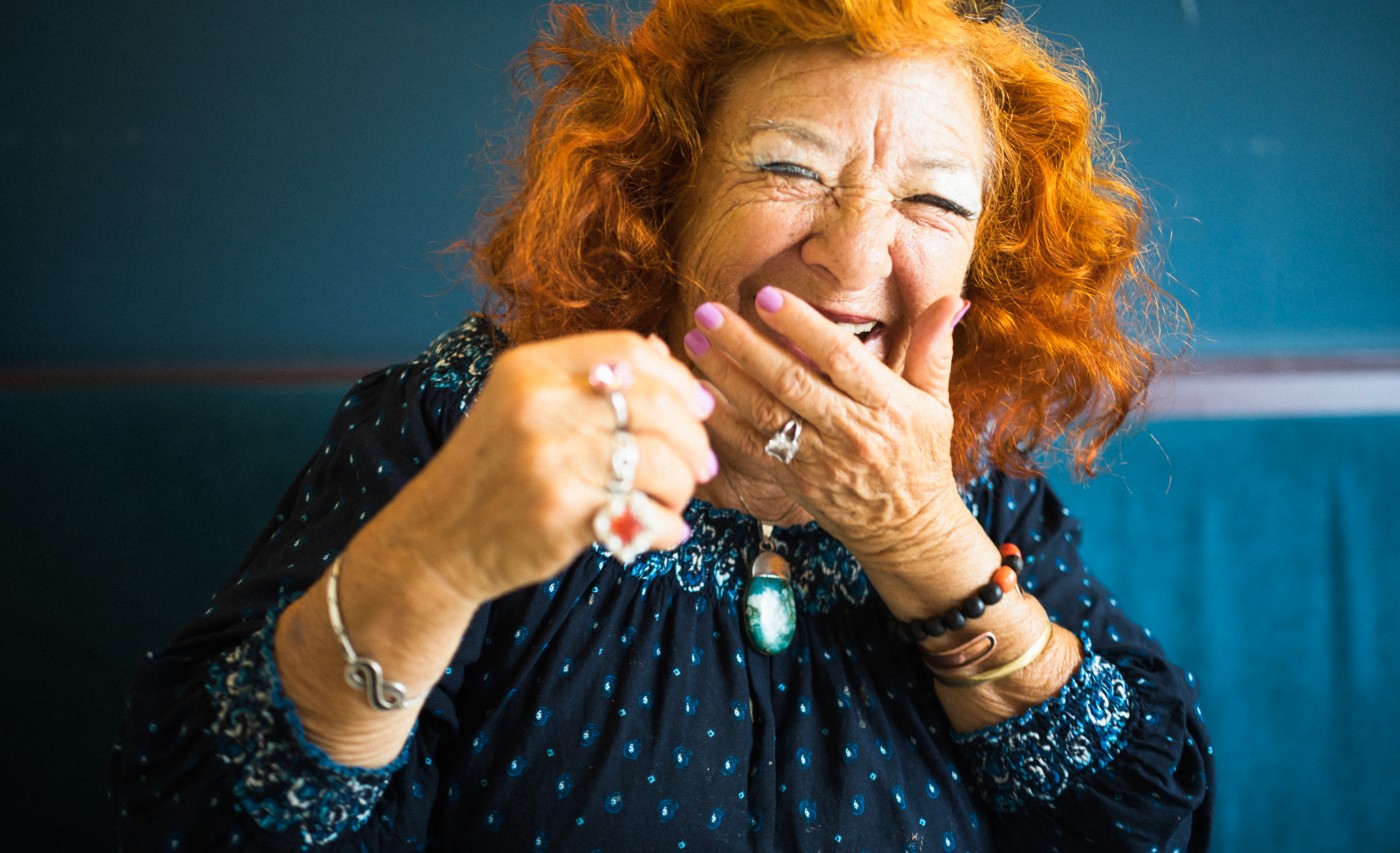 Carolina Sampaio Lechner
VisualGPS
“You're turning 60, what's next for you?”

This is a question German actress Andrea Sawatzki has been repeatedly asked in interviews recently.1 Apparently, not much has changed since 2004, when a study published in the Aging & Society Journal found that only 8.5% of main characters on prime television series in Germany were older adults.2 It is not surprising then that, according to our VisualGPS consumer research, older generations feel that the media doesn’t show much diversity, even more than younger generations.

We found that showing diversity in advertising and communications is the most important cue for all generations that a company is truly committed to diversity and inclusivity—but accurate and authentic representations of a wide range of people, lifestyles or cultures is even more important to older German respondents than younger ones. However, when we look at the patterns within the most‑used visuals by Getty Images and iStock customers, we find that imagery is weighted towards younger generations, with nearly three times as much content featuring under 40s than over. Of course, this does not represent German society. The life expectancy at birth of women and men in Germany today is at around 84 years and 79 years, respectively.3 In 2021, Germany’s population over 65—18.5 million people—accounts for 22% of the total population, and is projected to grow to 23 million by 2050, when they will account for nearly one‑third of the total population.4

In our VisualGPS consumer survey, we asked people about the biases they experience in their lives. We found that nearly a fifth of Baby Boomers report having experienced bias due to how old they are. Age is the second most experienced bias in Germany for older people – coming only after body shape or size. Being perceived as “too old” makes people feel excluded from work or other areas of life.5
But how exactly are older people currently visualised, and what can businesses and brands do to represent this generation accurately, authentically, and inclusively?
Visual stereotype n°1: Vulnerable and frail
People over 60 years are not only underrepresented in German media and the imagery most used by our customers, but the way they are represented perpetuates ageist stereotypes. When visualised, older people are mostly shown in healthcare scenarios. To add the cherry on top to the cliché‑filled cake, in these healthcare scenarios they are predominantly shown as patients. Ironically, several studies found that “ageist stereotypes in the media can have a negative impact on older people’s self‑esteem, health status, physical well‑being and cognitive performance”, as summarized by the WHO on their Global Report on Ageism.6
Visual stereotype n°2: Leave the tech to the young ones
While overrepresented in health scenarios, older adults are underrepresented when it comes to showing them with technology – and this generational gap in representation starts already with 50‑year‑old people. However, they are not only excluded from the world of tech visually, but also when it comes to its development: according to a 2019 paper published in the International Journal of Environmental Research and Public Health, focus groups that assess the design of new digital technologies seldom include older people.7

Despite this, our consumer research shows that older generations feel empowered by all the technology available to them, with 61% of older generations agreeing. Although our research did find generational differences in terms of openness, interest, and general attitudes with regards to all things digital—skewing towards younger people being more engaged with tech—this does not mean that older people don’t need to be considered in visual storytelling around technology. Rather, a differentiated approach is required when it comes to addressing each generation, as illustrated in the Creative Insights article on Technology Across Generations.8
Visual stereotype n°3: They're all the same
The representation of other identity factors intersecting with age lack in visuals most used by our customers. For example, less than 1% feature older (or even younger, for that matter) non‑binary and transgender individuals; mature adults of colour are the least seen amongst all age groups; and most visuals that represent disability, namely 4 in 10, show seniors – mostly in a wheelchair or using a walking aid.

So, how to avoid visual stereotypes when representing people of any age? Consider the following questions when deciding on your visual strategy: 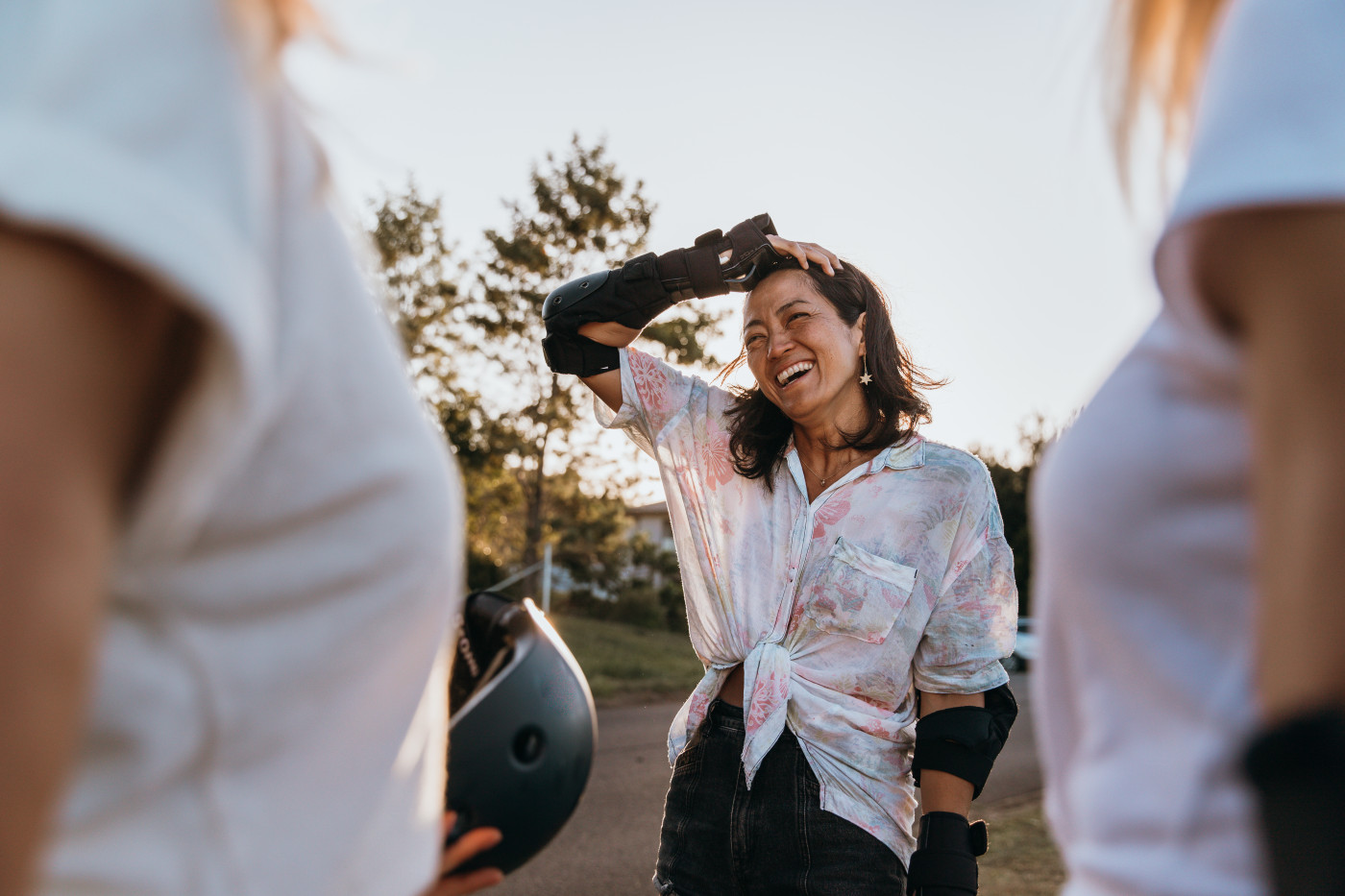