The Problem of the Wilderness 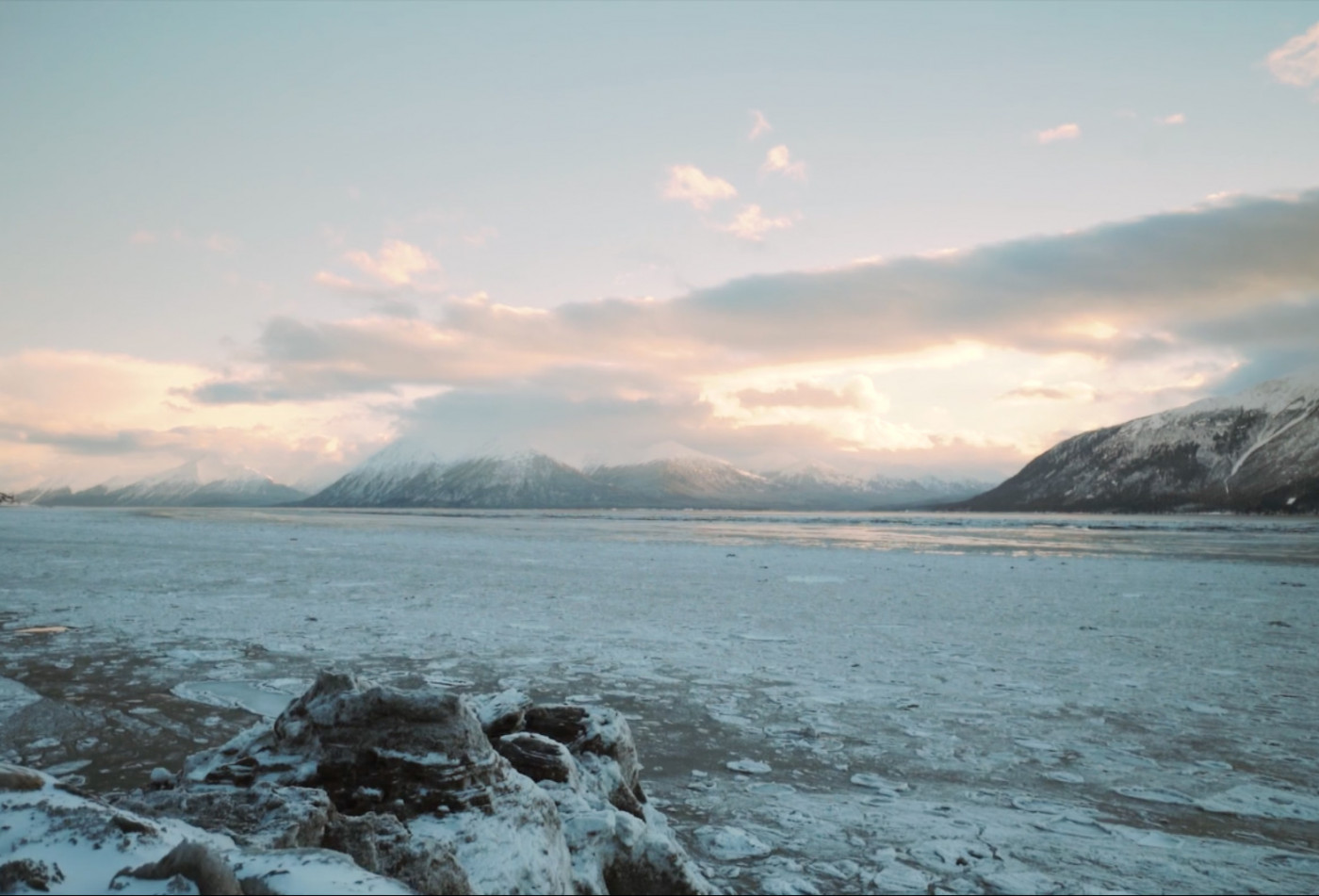 With a desire to temporarily disconnect from the world and his life in London, Tom Welsh decided to spend New Year's in the Alaskan wilderness. Carrying limited equipment, he traveled North from Anchorage by rail, 4 x 4, and light aircraft. Inspired by the book “The Problem with the Wilderness,” written by early 20th century activist Bob Marshall, which he found in a cabin along the way, Tom captured these breathtaking clips of his journey.

"The more (little) I researched and booked, I realized I should probably take a camera with me, but didn't want to be inconvenienced by all the gear I usually travel with ‑ FS7, 16mm kit etc. So I just took the basics." 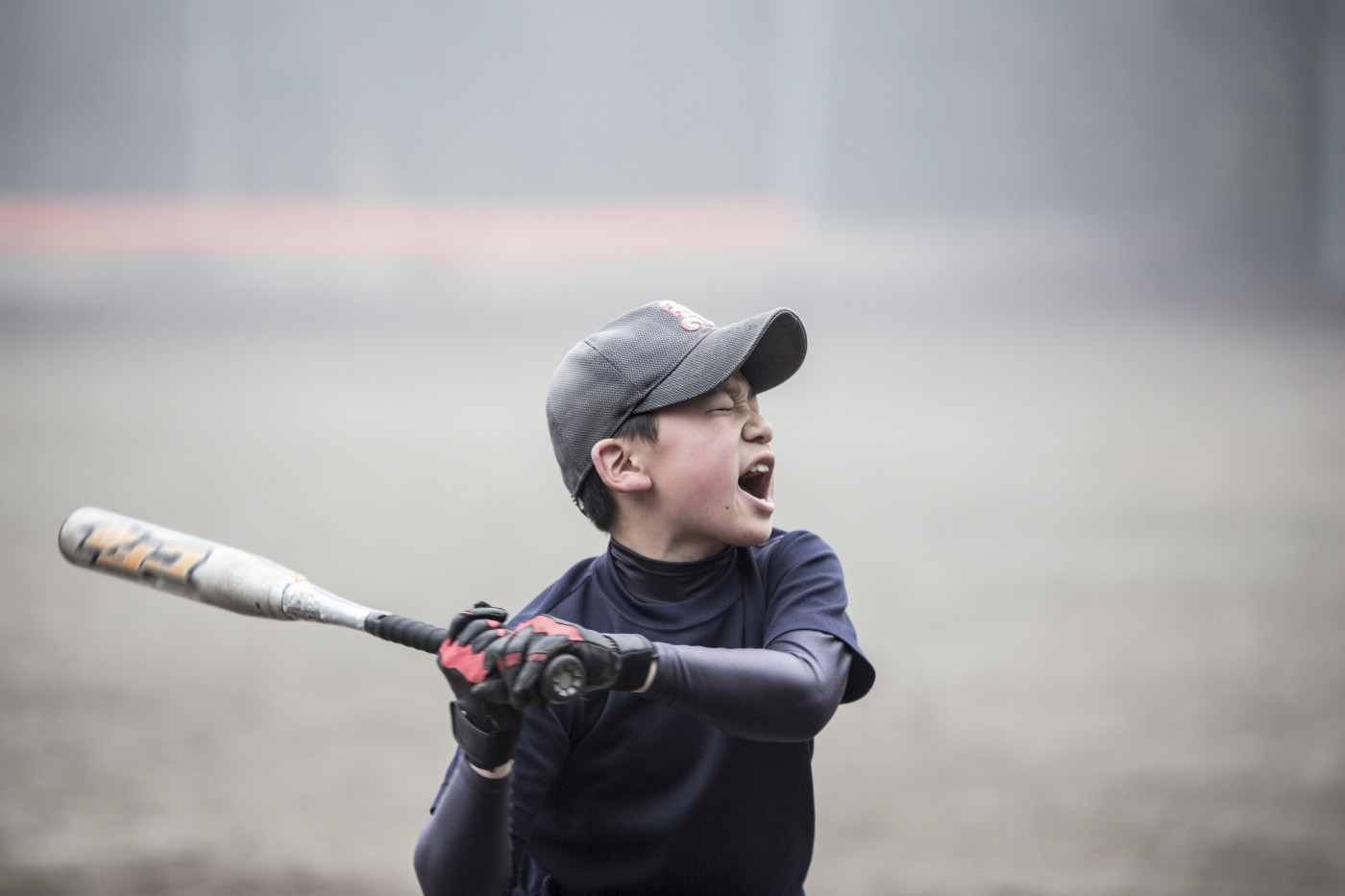