The Joy of Movement 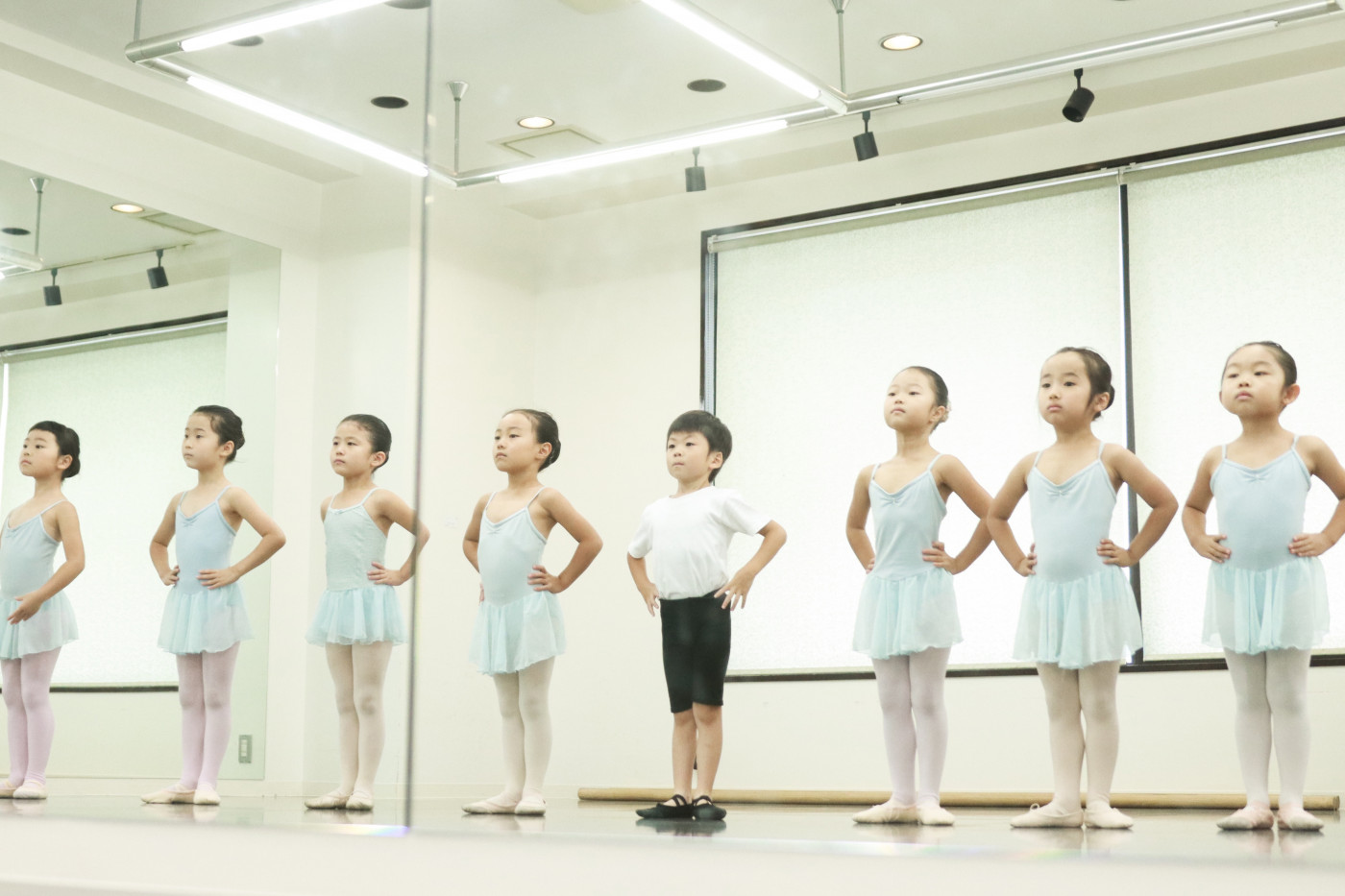 Masaaki Kobayashi
Research shows that children with opportunities to move develop self‑awareness, nonverbal ways of communicating, and get to know their bodies and themselves. So when Kyosuke Sata brought up the idea for a children’s ballet shoot during a casual catch up I thought it was a great idea with a multitude of concepts it could convey.  He had wanted to get out of his creative comfort zone for a while and thought this production was one that stretched his abilities as he had never shot such a large group of people.  He realized the production would be hard to manage for one person shooting both photo and video at the same time, along with organizing permission from each family. He reached out to Masafumi Nakanishi, another photographer whom he admired and had wanted to collaborate with for some time. ‘One thing I really like being contributor at iStock/ gettyimages is that you belong to a global creative community’ said Masafumi.  They both agreed it was a great opportunity to learn and inspire each other while sharing the same shoot experience.  Competition is good, but collaboration often yields a greater result! Interestingly, the day of the shoot was the very first time they met in person.

Kyosuke, Masafumi and I approached the shoot as passive observers; trying not to direct the children too much and capturing real moments and spontaneous interactions between kids and adults ‑ with a ‘fly on the wall’ perspective. As expected, the kids were very excited to have photographers in the room ‑ and it was challenging to film them without being too aware of the camera!  We just embraced their enthusiasm with plenty of playful portraits to get them comfortable. However, once the class began, the students’ demeanor shifted – their expressions turned to serious concentration and all their energy became focused on mastering difficult skills.  It was a thrill to see this dedication to their craft come to life!  By the end of the shoot day, these children had inspired us all with their hard work and their radiant, pure joy of dance.
Explore More Kids in Motion
Next Up
The Unstoppable Athlete 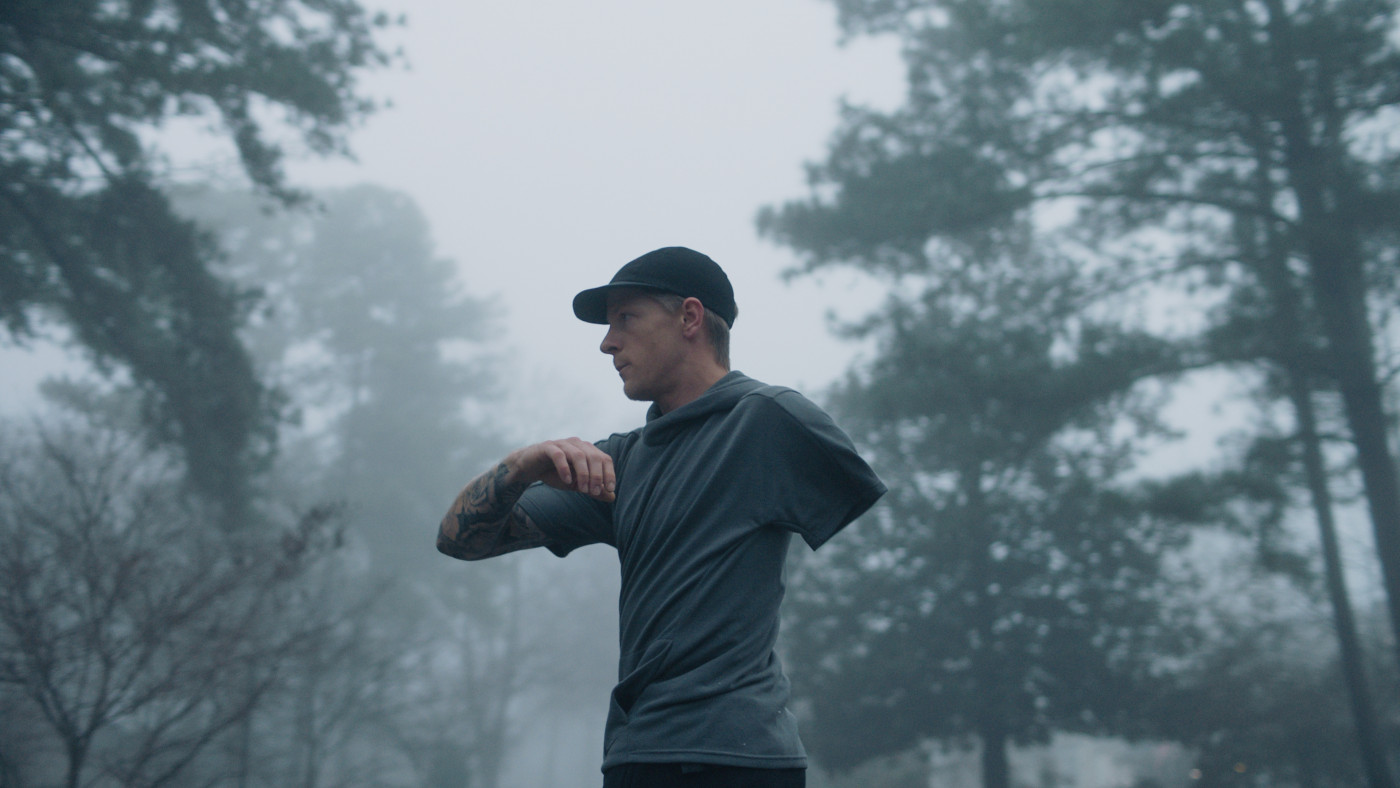