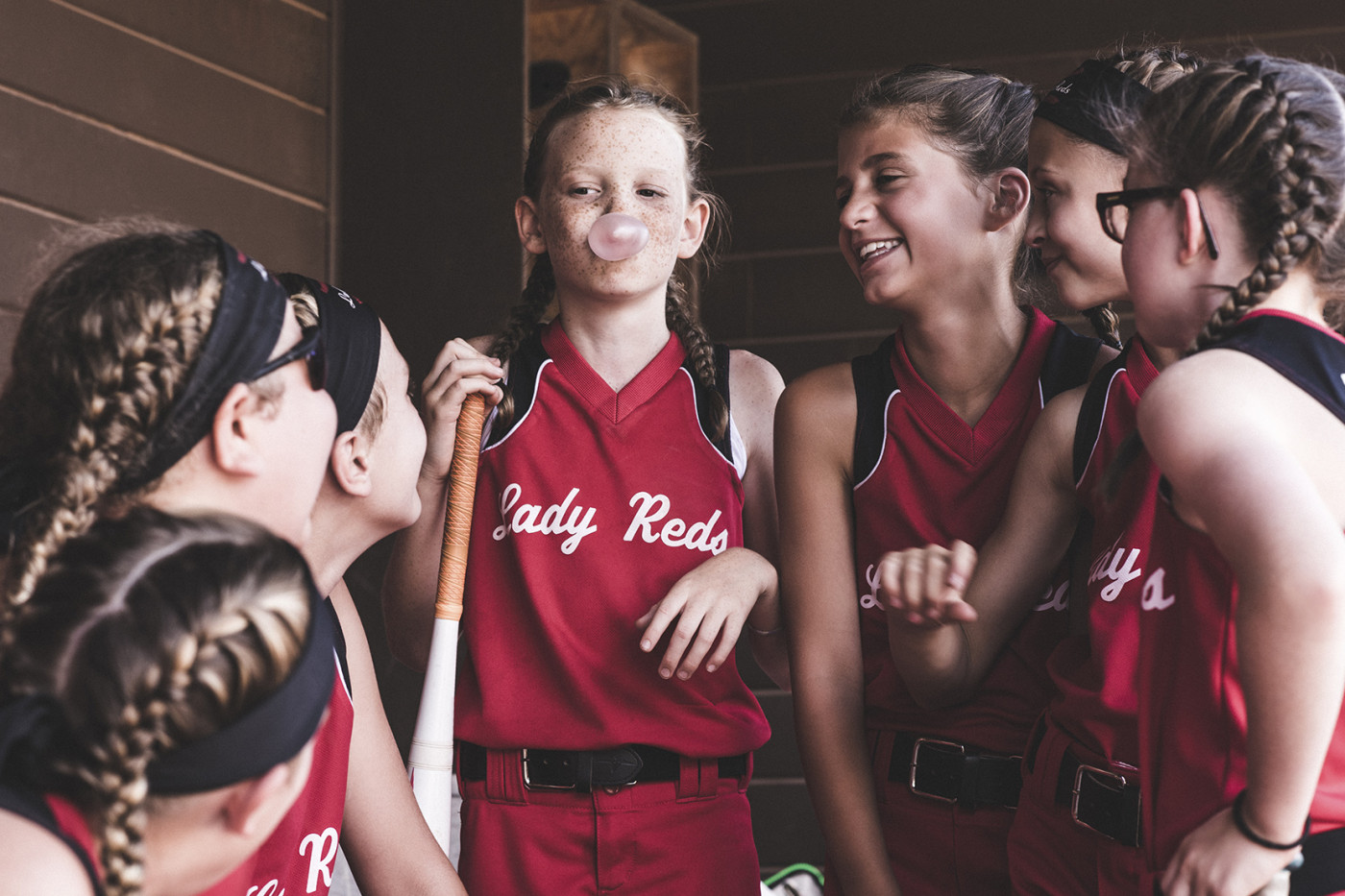 On a hot summer day in upstate New York, the young softball team agreed to meet with Getty Images contributor The Good Brigade for a photo shoot. Normally they would have timed the session in the late day golden hour for the best light, but the team was only available in the early afternoon. With the bright green of the fields, the red of the uniforms, the harsh midday sun and a group of kids not accustomed to being photographed, photographer Andrew Zaeh was initially skeptical of how it would go, but quickly discovered that these girls, many of whom had known each other all their lives, had a special connection and infectious energy. "They were naturals right from the start, they immediately let us in and weren’t afraid to be themselves in front of the camera. And somehow, the overhead light was exactly what was needed to give the sense of time and place: an American past time on a gorgeous summer day" shared shoot producer and The Good Brigade co‑founder Lisa Curesky. "It turned out that they were only free early in the day because they had a playoff game that evening. The shoot created such excitement and good vibes that they went on to win and the parents wanted us to come back and shoot for the rest of the playoff season!"

Pictures are powerful. The people and experiences we see depicted in the media landscape can confirm for us what’s possible in the world – who can be bold or silly, who can be strong or tender, who can be mentors, innovators, athletes, or heroes. With partnerships like the Women’s Sports Trust, dedicated to increasing the visibility of female athletes and women’s sports, we at Getty Images continually strive to broaden the scope and authenticity of stories being told. And working closely with our best creative contributors to develop shoot briefs like this one and help bring them to life is among the most rewarding work that our editors and art directors can do. We love the way these images capture the powerful potential in sports for young people to build self‑confidence, resilience, commitment and friendships in a spirit of community and accomplishment that can inspire us all.
See More Girl's Team Sports
Next Up
Water Therapy 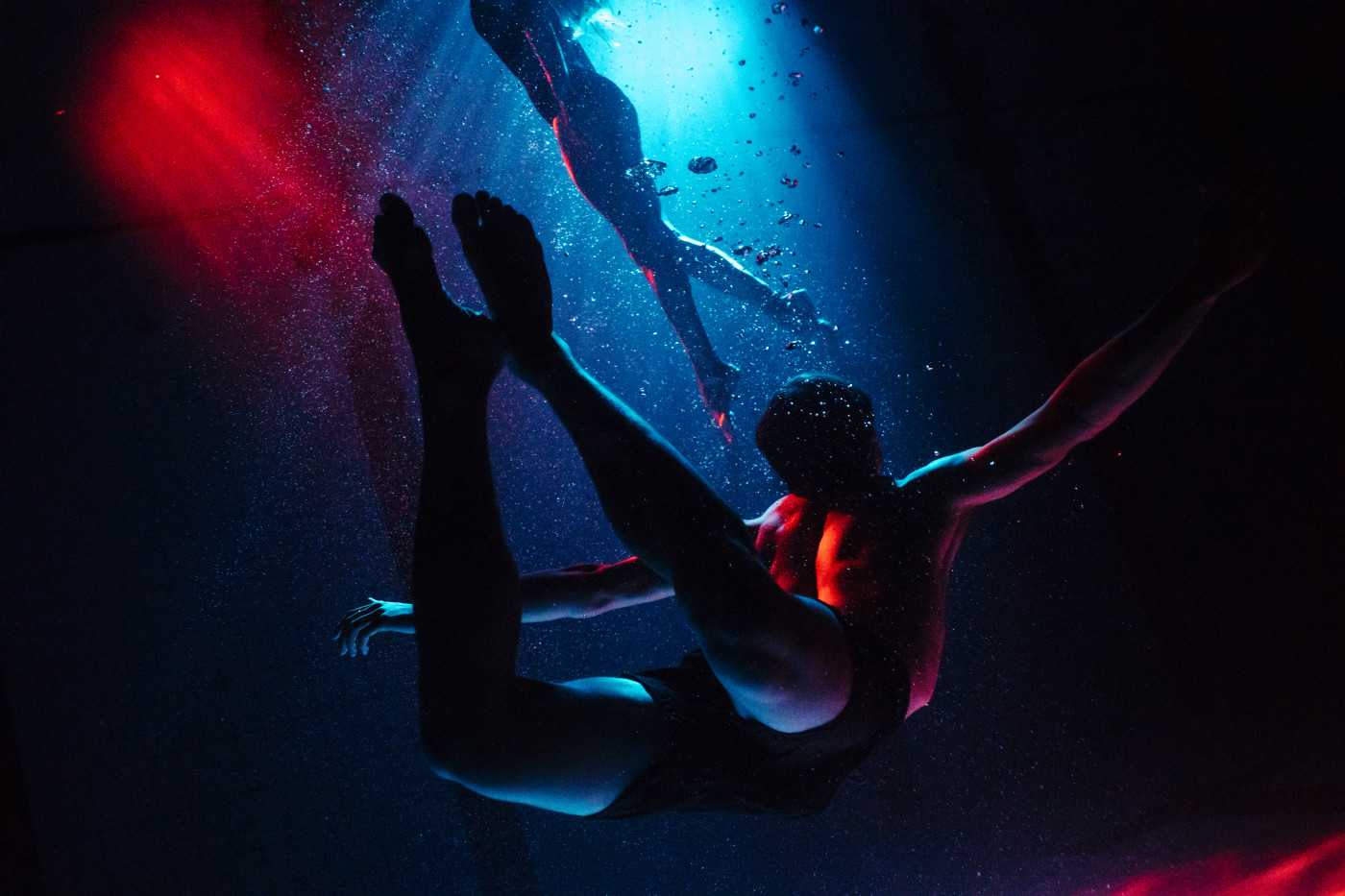