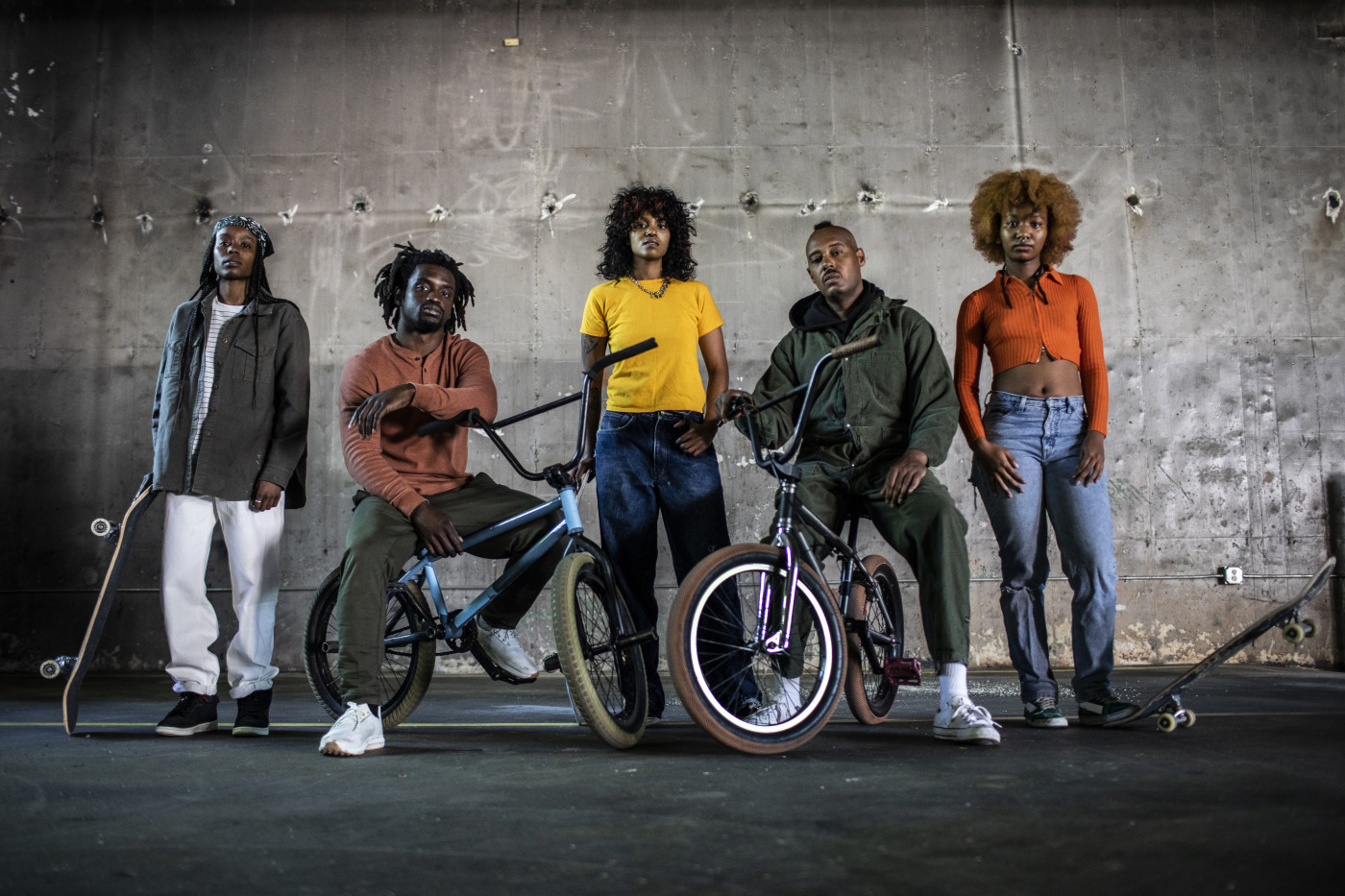 Beth Wachtel
Atlanta‑based duo Patrick Molnar and Zach Wolfe have been collaborating for many years. Just how long have they been working together? “Long enough to be able to communicate without speaking…” according to Molnar, a much sought after commercial photographer with recent clients such the Marines, ESPN and Wrangler.  Wolfe, an outstanding photographer himself, is also one of the best cinematographers in the business, doing things with camera movement no one else is, working with stabilization rigs attached to just about anything you can think of – cars, bicycles, dirt bikes, remote‑controlled cars and hoverboards.

The idea for a Getty Images skateboarder series came out of an inside connection: a good friend of Wolfe’s who is very tied into the Atlanta bike/skate/dirt bike/art/everything scene got them access to some well‑known skaters, and the timing for a shoot on this subject couldn’t be more perfect. Along with other youth‑oriented competitions like surfing, rock climbing and BMX biking, the 2021 Olympics will include skateboarding for the first time this summer. And over the past year, due to pandemic‑driven lifestyle changes, skateboarding has had a growth in sales like it hasn't seen in years. There has been a notable rise of the female skater, with social media platforms such as TikTok and Instagram, a new visibility on the diversity and openness of the sport rolls right over the skater stereotype of the past.

They cruised all over town, no set agenda or shot list‑ just keeping it loose and experimental.  Wolfe used a car rig for his RED camera to follow the guys through the streets of Atlanta, moving and shooting fast, to get authentic little moments along the way and finishing up at the local skate park. For Molnar, having grown up on a board, the shoot brought back a lot of fond memories and made the subject feel uniquely personal. Their second day of shooting featuring the female skaters and BMX riders was scheduled to take place at a parking deck for a local movie studio. A small glitch occurred when a very large crane fell on the building three days before the shoot knocking out all the power! Luckily there was great natural light to capture the portraits and deftly performed tricks. Beyond the impressive physical skills, the shoot captures the genuine friendships with an intimacy and a level of inclusivity and realness that is so rare in the media, providing a contemporary representation of youth culture, active lifestyles, and extreme sports.  The models exude confidence, individuality, and expertise, and show all who see them that there’s a community out there for everyone to find their own crew.
Explore Zack Wolfe's Video and More Skating and BMX
Next Up
The Future of Finance 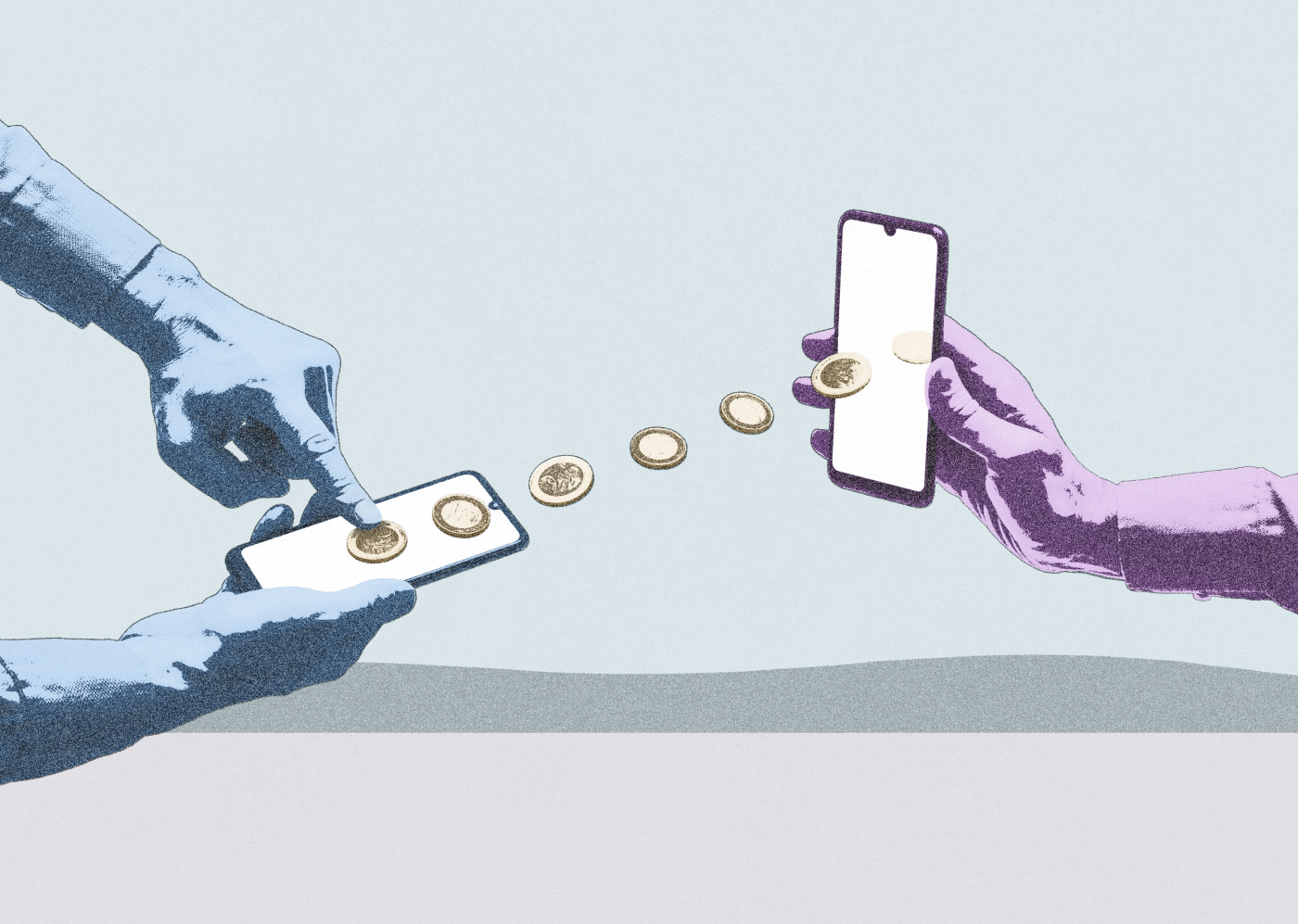