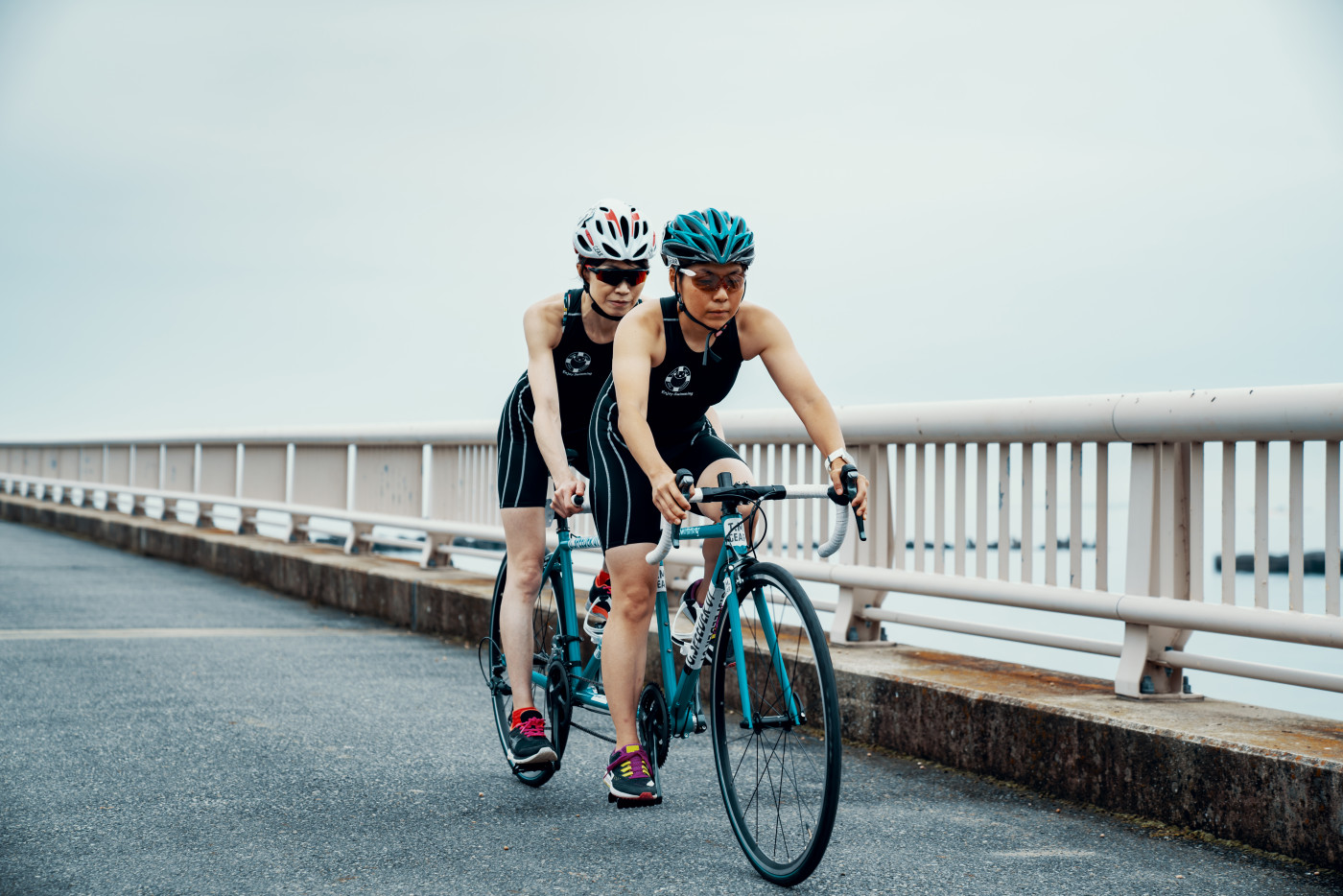 Masaaki Kobayashi
PDF Version
Getty Images contributor Trevor Williams and I have collaborated on many shoots and recently we discussed a long‑term project exploring what it really looks like to be an outstanding athlete. This shoot is one of five in an ongoing series re‑picturing disabled athletes as a part of the Creative team’s commitment to authentic inclusivity of people from all walks of life. We hoped it would be a strong addition to our Disability Collection and the recently announced Creative Bursary focusing on Disability Stories. I knew that Trev would be the best person for this project as he works not only with exceptional photographic skill, but with the kind of emotional intelligence needed to meaningfully depict concepts like belonging, individual ability, and integrity.

It was hazy humid morning when I arrived at the meeting spot about 80 km outside of Tokyo. I went in thinking the shoot was going to focus on one athlete, Keiko, and the triathlon she trains for but was pleased to learn we had the participation of her trainer and coach Megumi as well.  Athletes train for so many hours just to be able to compete and their coach is often an integral part of that training. For Keiki and Megumi, this commitment is even greater. They have a special bond and literally become one while working together, as they are always connected by a tether. They were always in sync and easily did everything in unison. Trevor and I were very impressed by the connection and understanding they shared and yet both Megumi and Keiko were so humble. Most people would view them as a team of superheroes, but for them, their dedication was simply driven by their passion for their sport. After the shoot, Megumi mailed Trev to tell us what a great experience the shoot was for them and that they had learned a lot. But in the end, I think it was us who felt rewarded with a great experience and it was us that really learned what it takes to be a dedicated athlete.
See More Disabled Athletes
Next Up
First Generation American Stories 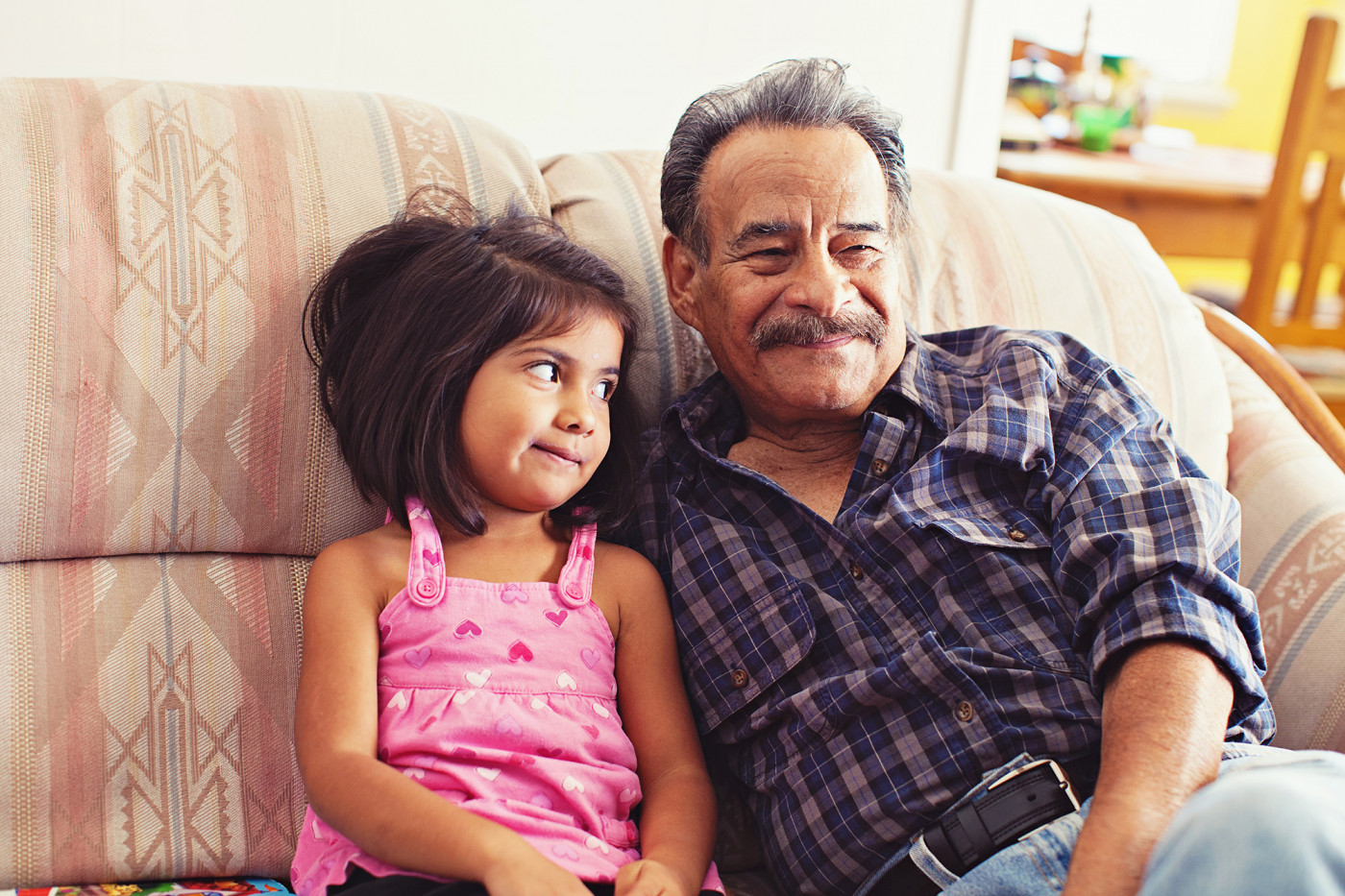