The Art of Wheelchair Racing 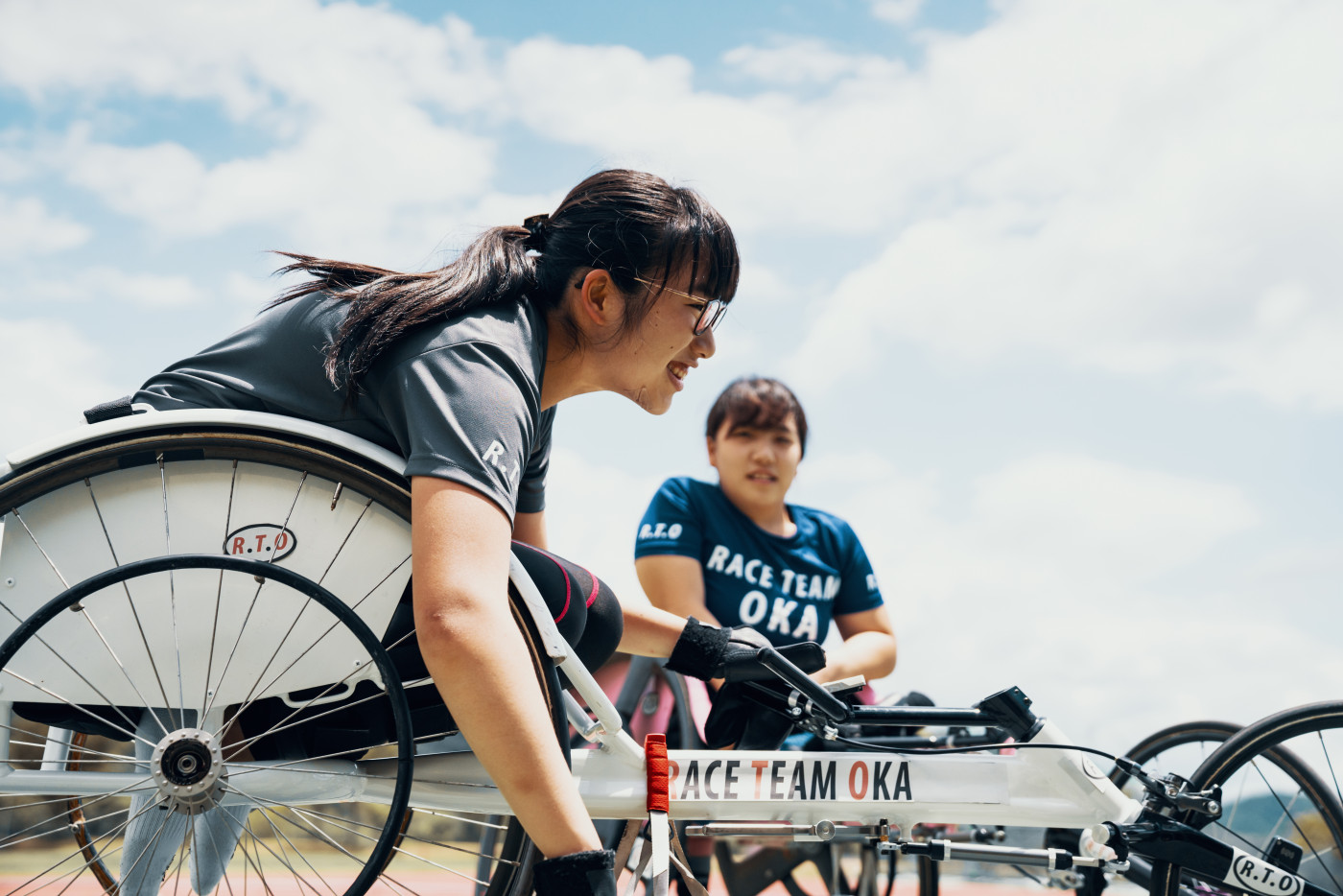 Masaaki Kobayashi
In today’s media landscape, nearly all brands are strategically focused on bringing diversity into their visuals, but the scope of who gets pictured, and how, is still relatively narrow. Many marginalized groups are shown in a relatively one‑dimensional visual shorthand for ‘inclusion’ while lacking more nuance and depth or are effectively missing from the narratives altogether.  While Paralympians may now be featured more frequently as inspiring heroes, for example, they’re likely to still be of a certain ethnicity, gender, and body type. If you happen to also be Asian or female, you are almost never seen in commercial imagery.  Trevor Williams and I decided to change this with a few shoots focusing on inspiring para‑athletes excelling at their sport. Our shoots added variety to our new and ever‑growing Disability Collection.

Shortly after our conversation about this underrepresented community, we were introduced to a group of teens who train competitively and thought this was a perfect opportunity to shine a light on the world of female wheelchair racing.

We took a mixed approach to create the imagery; one half of the shoot focused on a “snapshot aesthetic” and the other part was more graphic, composed and intentional. The girl’s spirit was infectious and they were absolutely up for the challenges.  Art directing them was a joy and I’m proud of the imagery we created. It artfully conveys the grit, dedication, and character of a group of girls tied together by not only their abilities but their love for the sport.
See More Disability in Sport
Next Up
Women In Sport: Boxing 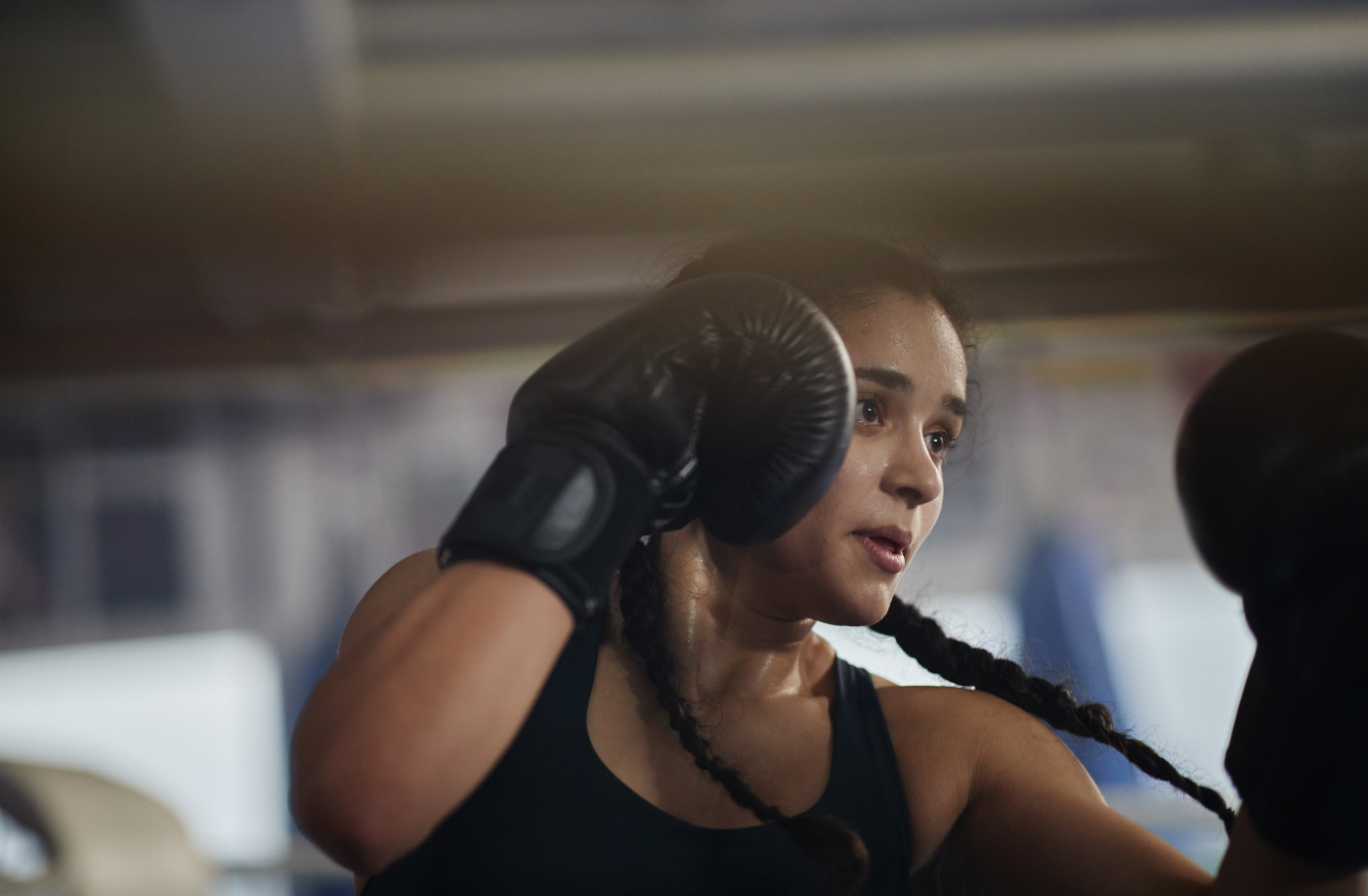