A Graphic Take on Basketball 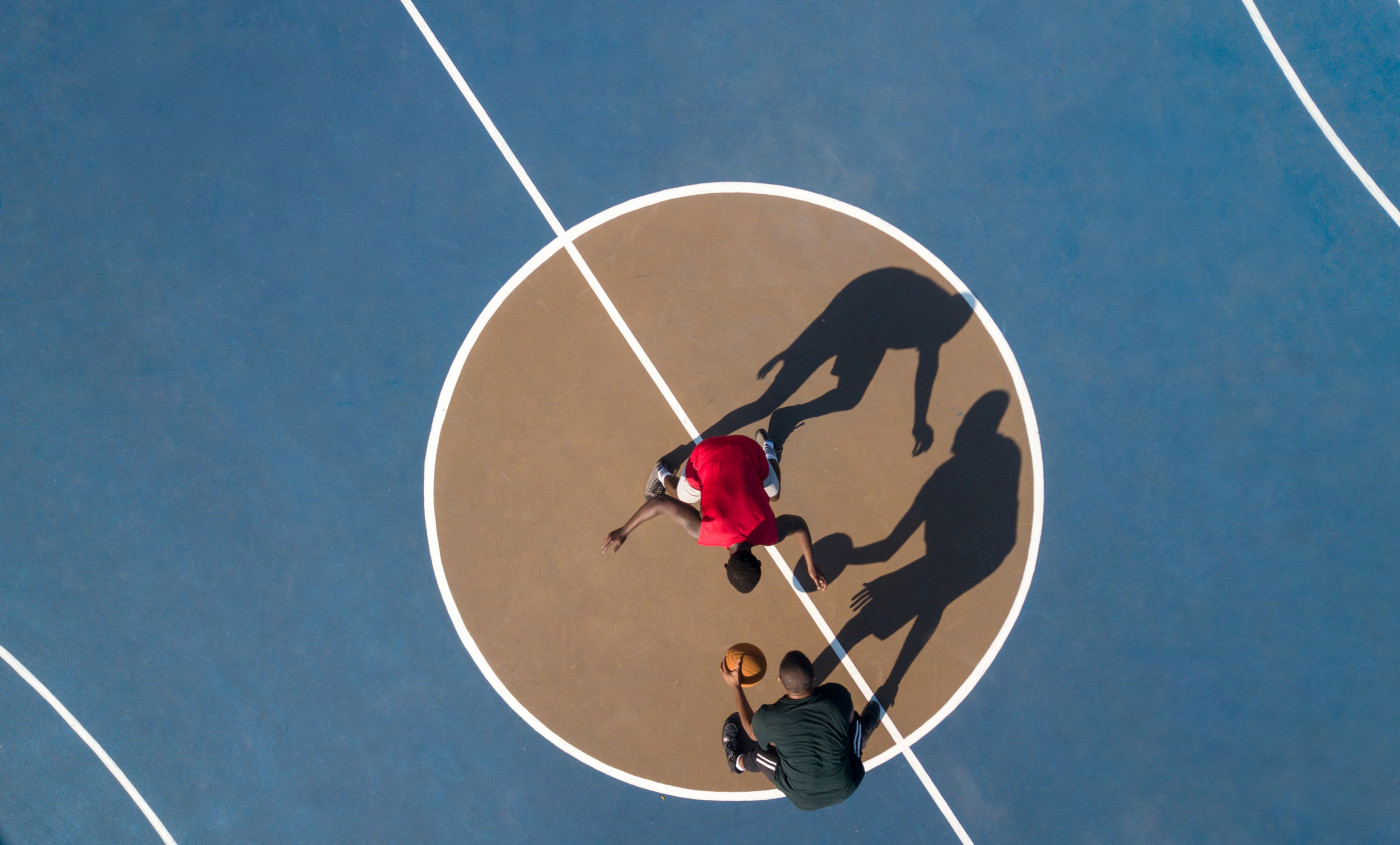 Amy Lehfeldt
Clean. Graphic. Colorful. Contributor, Hello Africa creates high impact imagery around one of the world’s most popular sports ‑ basketball. I’m constantly researching contributors with whom I can collaborate to create unique perspectives on popular subjects. Their drone photography certainly brings that to this sport, exposing angles that were once unseen or only seen in professional sports venues. They use the lines of the court, the players and hard shadows to artfully construct powerful visuals that tell their story succinctly. The images offer clear, direct messages with the fast‑moving action of the game captured in a freeze‑frame type moment.

Though still relatively new in the history of camera technology, drones have already become wildly popular for enthusiasts and professional image‑makers alike. But so far, the application has been somewhat narrow ‑ we see so many gorgeous and masterful drone landscapes and travel images but there’s still very little else with other subjects. So, I approached Hello Africa with the idea to do an aerial basketball shoot after seeing some of their other impressive drone work.   They welcomed the collaboration, and as I began pulling tears, we realized the ideas for a bird’s eye view of a pick‑up basketball game seemed endless – rich with graphic appeal and versatile concepts: speed, force, skill, collaboration, competition, determination, anticipation, desire, success, failure. From that starting point, we decided to layer in other viewpoints, camera techniques and mediums since we would already have the court and the players. In the end, the shoot combined stills and video captured by drone as well as shot on the ground, resulting in almost 360‑degree coverage with multiple points of view, abstract to immersive visual styles, graphic elements, and sense of dramatic narrative.

As camera technology continues to advance, our visual sensibilities and expectations continue to expand in turn, welcoming fresh perspectives and angles that once were unseen. With its unique ability to make the familiar seem abstract and the specific feel universal, drones provide an incredible new way to energize our visual vernacular. Keep your eyes peeled on the realm of sports photography, as we predict it will be an amazing arena for the use of drones to go mainstream.
See a 360 View of the Shoot
Next Up
Home On The Range 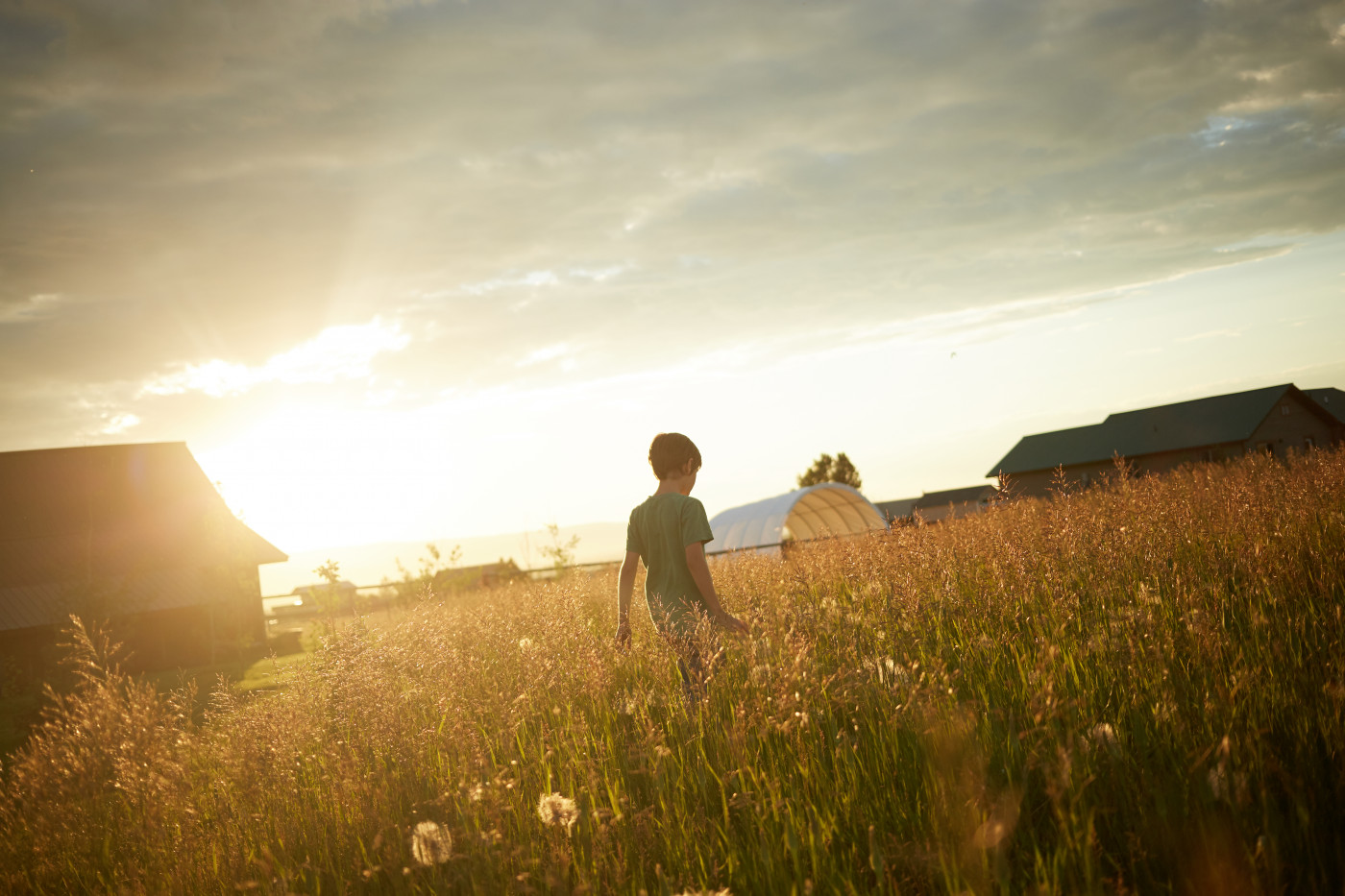