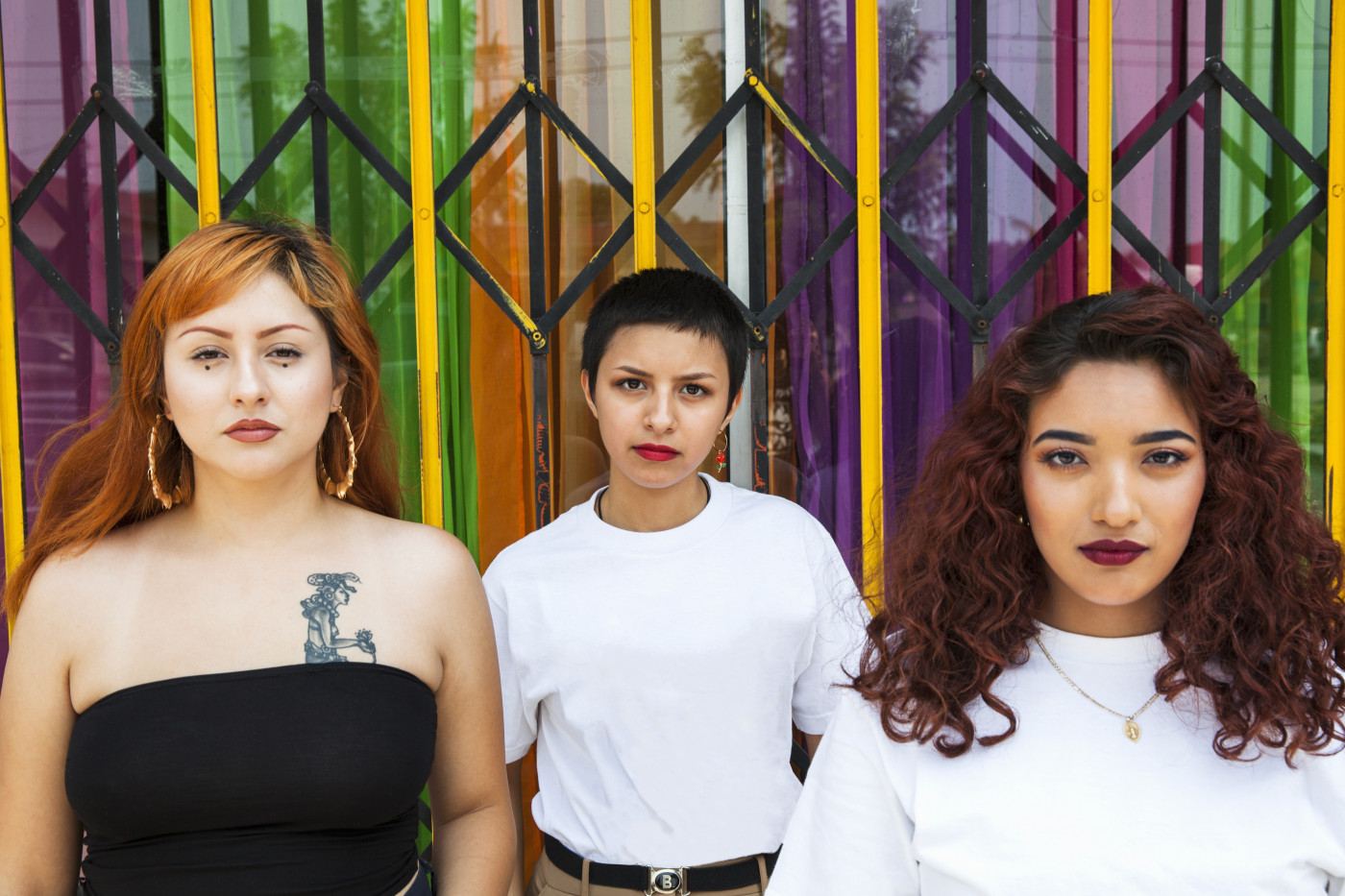 Los Angeles native Stephen Zeigler photographs his beloved DTLA neighborhood with a style that’s one part photojournalism and one part portraiture. Ziegler embodies Southern California girl power through the lens of street style fashion, using prismatic downtown Los Angeles as a backdrop. Three self‑assured Latinx women connect and challenge our gaze; no one is turning demurely from the camera or passively being surveyed. The styling on the Latinx models was inspired by the distinctive Chicanx culture, specific to Mexican‑Americans in the US and found predominantly in LA. The echoes of chola culture are not meant to tokenize but rather meant to draw from the powerful force and tradition of the culture.

See More Latina portraits
Next Up
Life From Above 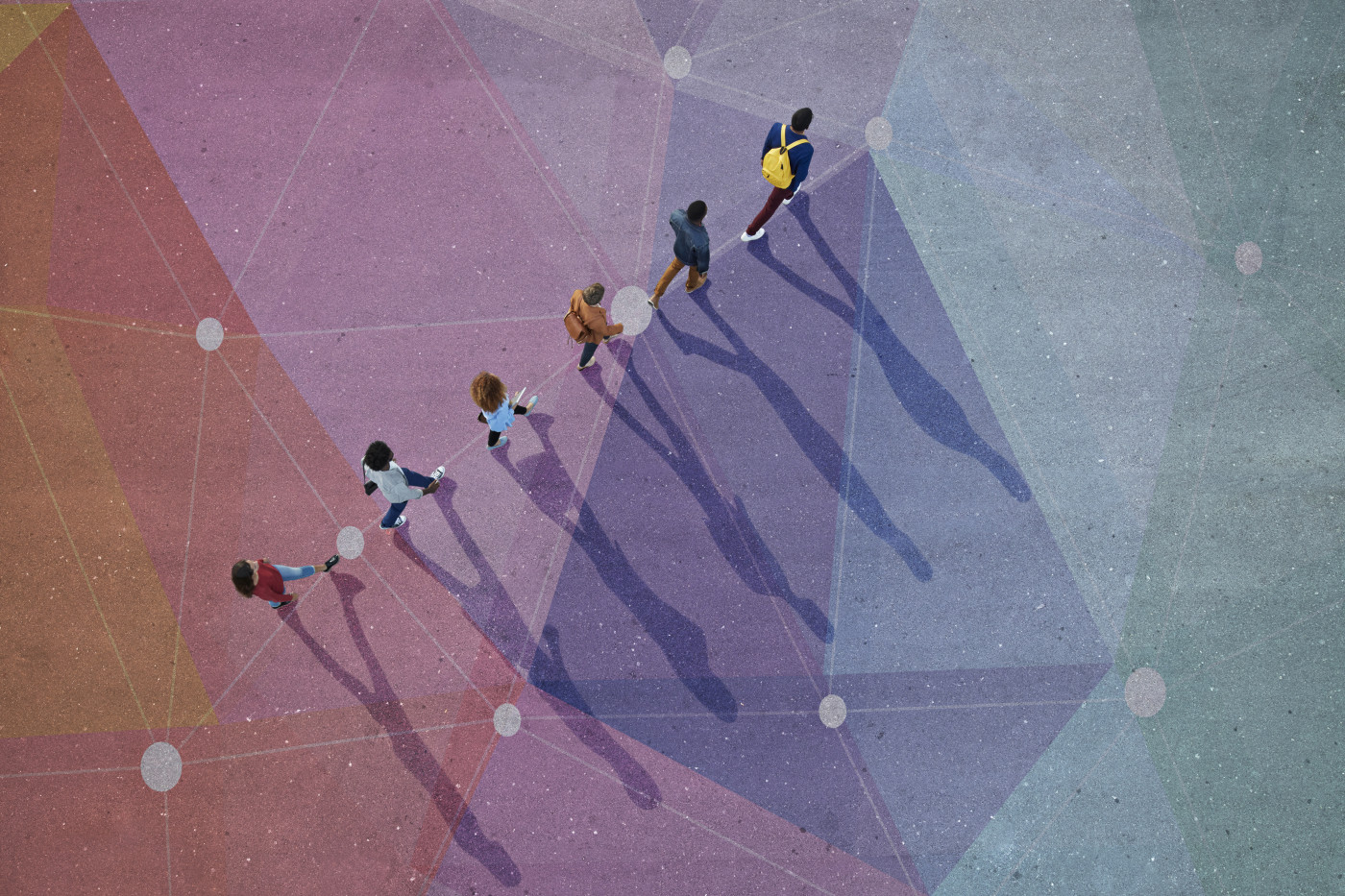