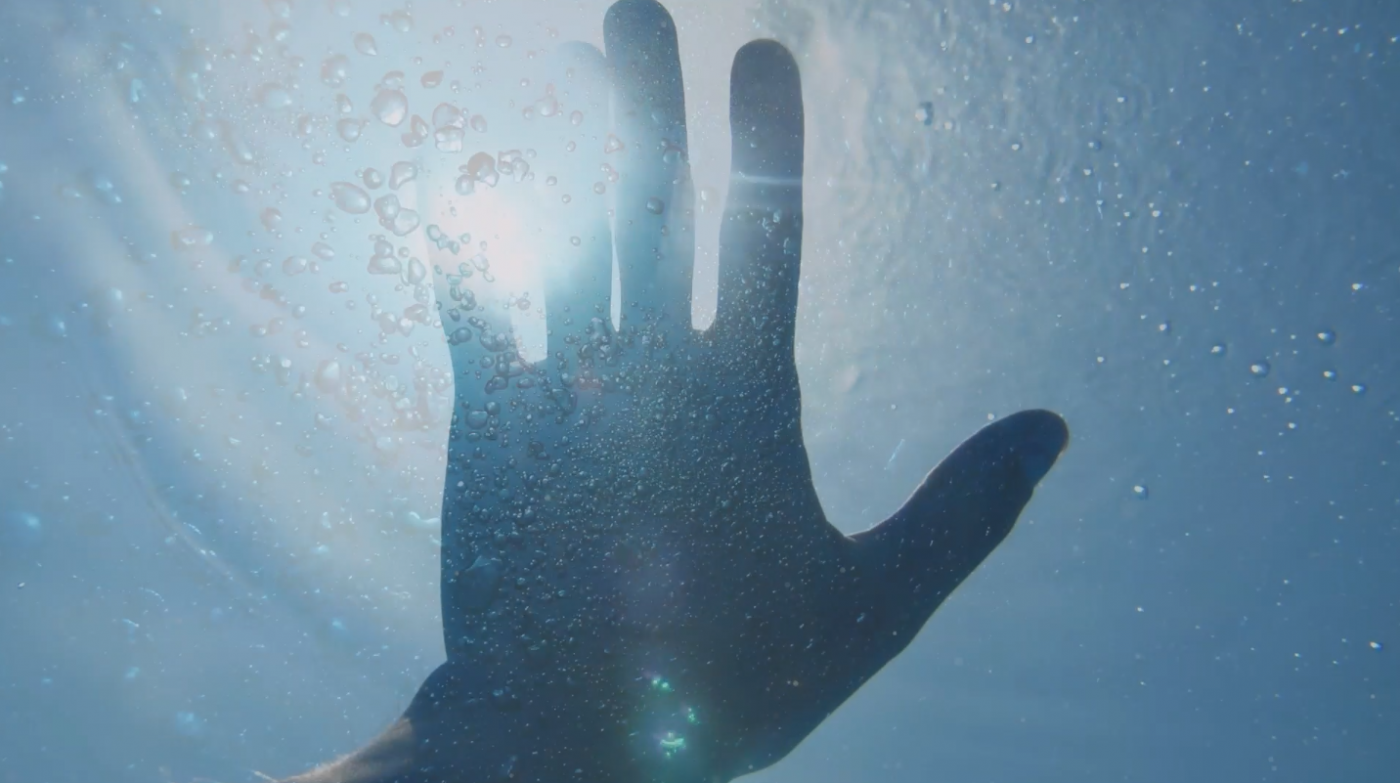 Claudia Marks
PDF Version
Supporting filmmakers in the wake of COVID‑19, iStock awards $20,000 to aspiring filmmakers worldwide as part of first‑ever creative competition, “One‑Minute Films: Resiliency”
For upwards of a year now much of life has been put on hold.  We all needed to be  flexible and adapt the way we live and work during this period. Creatives of all kinds had to dig deep and use their creative talents to persevere. For filmmakers and videographers across the globe, safely executing a shoot became nearly impossible.

Enter the world of creative video, a.k.a. stock video to keep things moving forward and keep creators, creating. That’s also why iStock, home to 135 million clips, illustrations and images launched its first‑ever creative competition, “One‑Minute Films: Resiliency,” posing a challenge to filmmakers across the globe to craft a 60‑second film exploring the concept of creative resiliency, however they chose to interpret it, using iStock video exclusively. All for a chance to win a portion of a $20,000 cash prize and one of 10 premium iStock subscriptions.

Now, to be fair, one minute isn’t very long. And yet, ten semi‑finalists based in California, Illinois, Italy, Bulgaria, the UK, Uganda and Japan, used their 60‑second allotment to “storytell” around themes of resiliency—resiliency of self, of mind, of people, of nature.  Minute‑long films that express, illuminate and transport at the same time.

For example, in “Breathless,” recent USC film grad Daniel Roberts (Los Angeles, California) who claimed first prize of $7,000, takes viewers on a tale from birth to drowning, to rebirth, narrating the piece himself.
In his own words: “I’ve always felt that resiliency is born from struggle—to be resilient is to be strong even when everything feels impossible. It’s like being very deep underwater, but still kicking up for air. ‘Breathless’ tells the story of one such moment underwater and offers a glimpse of what resilience can be. And for me, family is what keeps me going—even if it’s just the idea of family. There’s a bond that holds us together like a raft. My family grew very close during COVID‑19 and I think that our shared resilience has been on my mind.”

What this win means: “Winning the first‑ever iStock competition has been surreal, and it puts myself and my creative partners, sound designer Arden Sarner and producer Nancy Boyd, one step closer toward making our collective dream come true—that of making a feature film—in which we hope to tell a much larger story about resiliency.”
In “Smile,” photographer and independent filmmaker Daniel Balakov (Veliko Tarnovo, Bulgaria) who took second prize of $5,000, recaps current events of the past year while highlighting the need to find joy and share a smile with our inner children despite what may be going on around us. As a creative, Balakov uses his talents to creative visual stories which explore universal truths, translating such truths in ways that viewers can take delight in them.
In his own words: “Preoccupied with the negative emotions caused by the events happening around us, we often forget about the child inside us—the child that needs both care and love. That’s what I sought to suggest through my film, the idea that no matter what is happening in our world and in our lives, that our inner children need love above all else… and it’s our responsibility to help them smile!”

What this win means: “I was drawn to the intellectual challenge of creating a film using my own ideas, but iStock video. I’ve built all of the films I've made so far by myself, from the storyboard to the final post‑processing, so the iStock competition challenged me in a new way, and I really liked that and hope to do more.”
Explore the Clips!
Next Up
Swipe Right 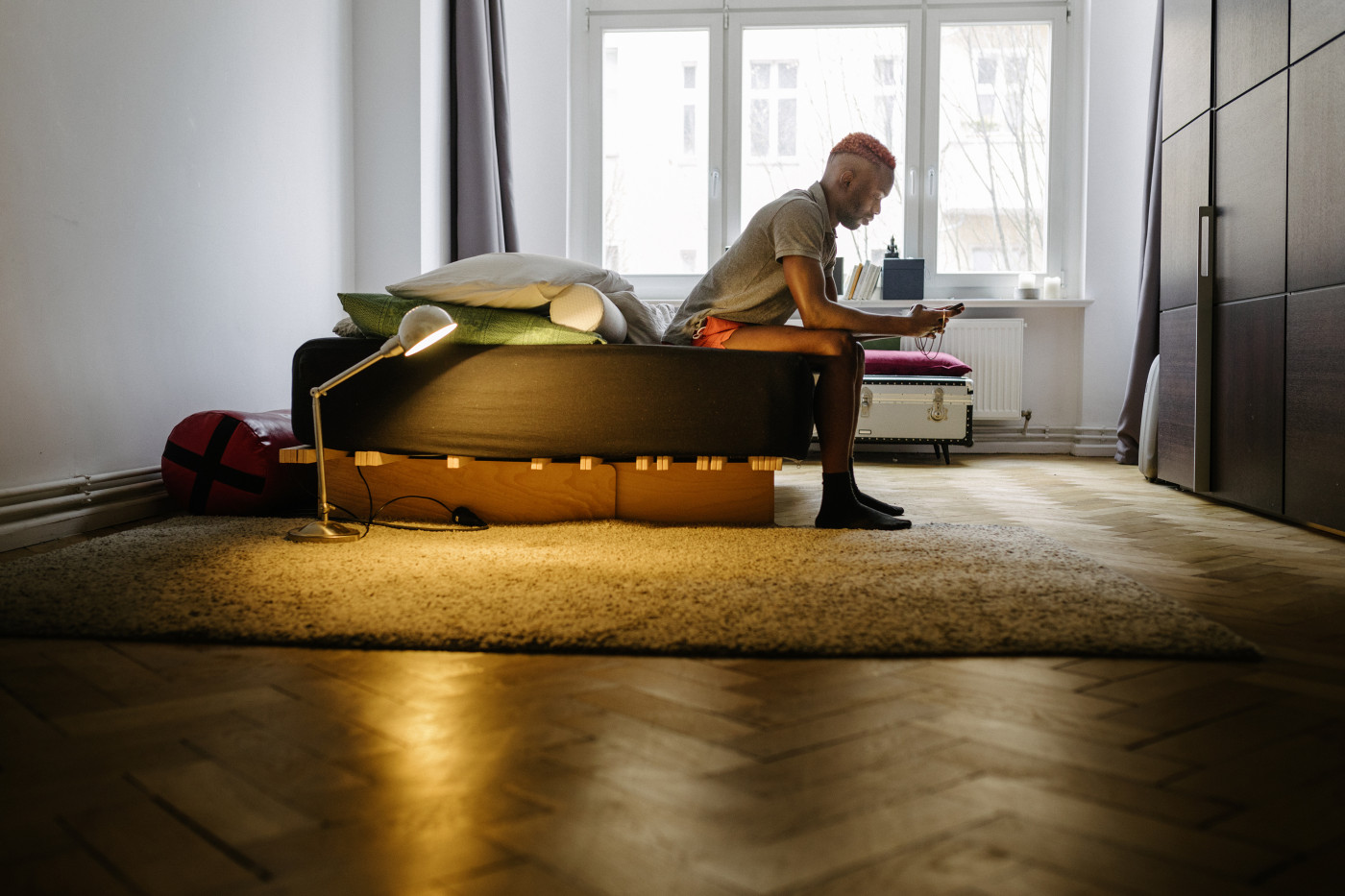