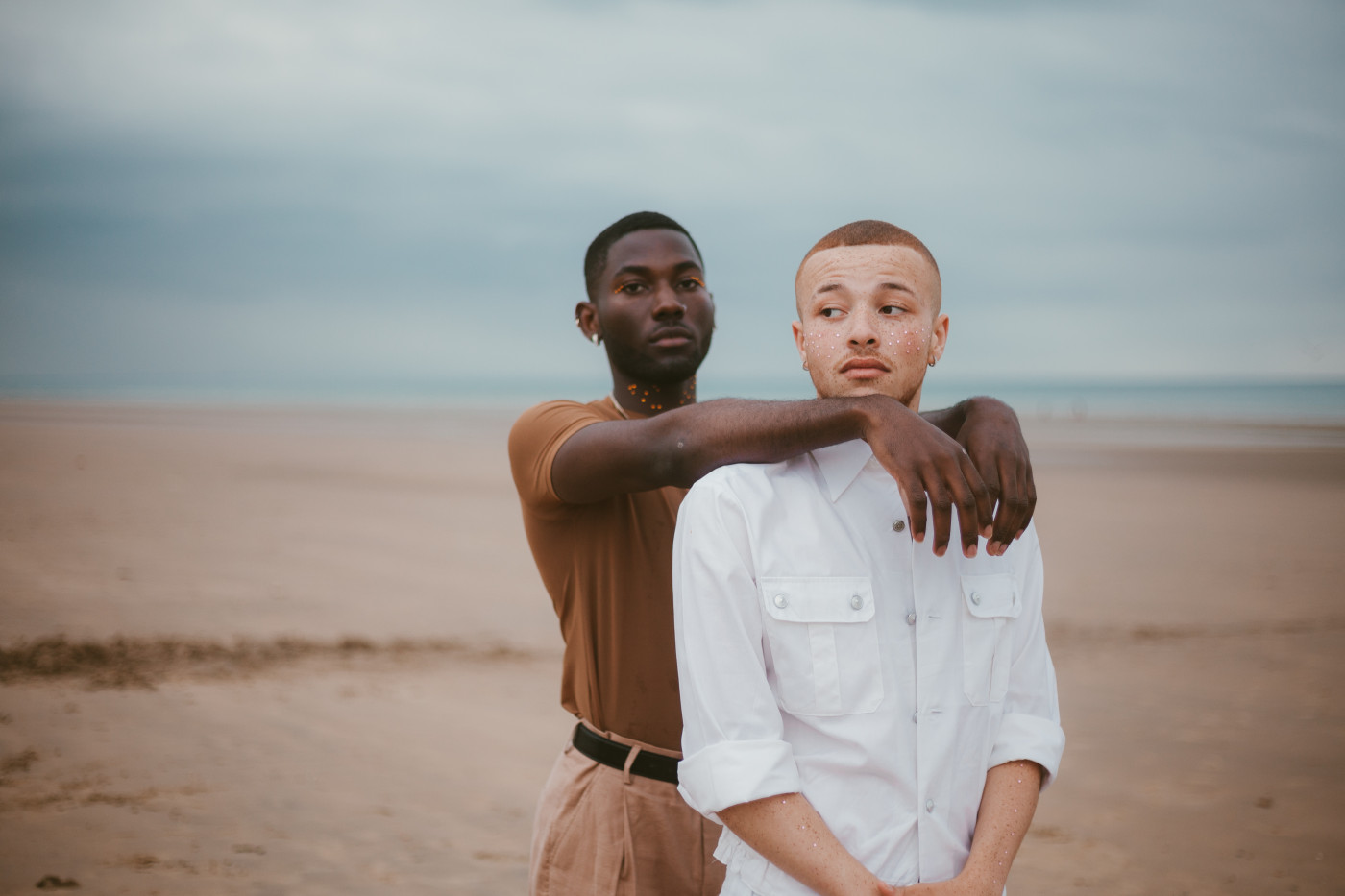 Lauren Catten
Paula Abu is a young photographer from London currently still studying at university for a Masters in Pharmacy. Her parents want her to have a back‑up career that she most definitely will not need. Displaying incredible talent at such a young age, Paula has set up her own photography brand, Narcography, and has worked for companies such as The Face and Nike as well as on copious personal projects. An amazingly hard‑working self‑starter, Paula’s images are raw, authentic and capture mood and personality in an original and impressive way.

I discovered Paula’s Narcography site and immediately recognized she was someone with superior talent. We met and I pitched her an idea based on a small series of images she had worked on as a personal project. This shoot came to fruition from looking at connection and how this could be demonstrated beyond touch and technology. I wanted to showcase the deep feeling aesthetic of Paula’s imagery and also celebrate male relationships and show their tenderness and softness, so rarely explored or seen.

Keeping in mind that an authentic casting would provide the backbone to the shoot’s aesthetic, plus keep things relaxed and casual for her first shoot, Paula cast a group of real friends. Using subtle make‑up the models were dowsed in fluorescent ‘freckles’ to unite them through their shared visual highlight. Referencing friendship, connection and togetherness, this considered shoot shows the strong bonds that exist within male friendships and highlight the warm, light and tactile behaviors not often scrutinized by the camera in stills or footage. Shooting in Camber Sands, Essex, the moody sky perfectly frames the somber, serious commitment of the friends and cements their relationship as something to be given the attention it deserves. Juxtaposed against the softness of the sand and the warmth in the men’s moments of togetherness, the images seem to capture a moment in time in these men’s lives.

It is wonderful to work with someone who demonstrates such undeniable talent and creative intelligence. It makes for a refreshing change to have these wonderful testaments of male friendship at the core of a shoot. At a time when most press centers around the negative impact of male sexuality, Paula has done an incredible job of bringing male sensuality expertly into the 21st Century.
See Images on Male Friendships
Next Up
Love Is Fuel For Adventure 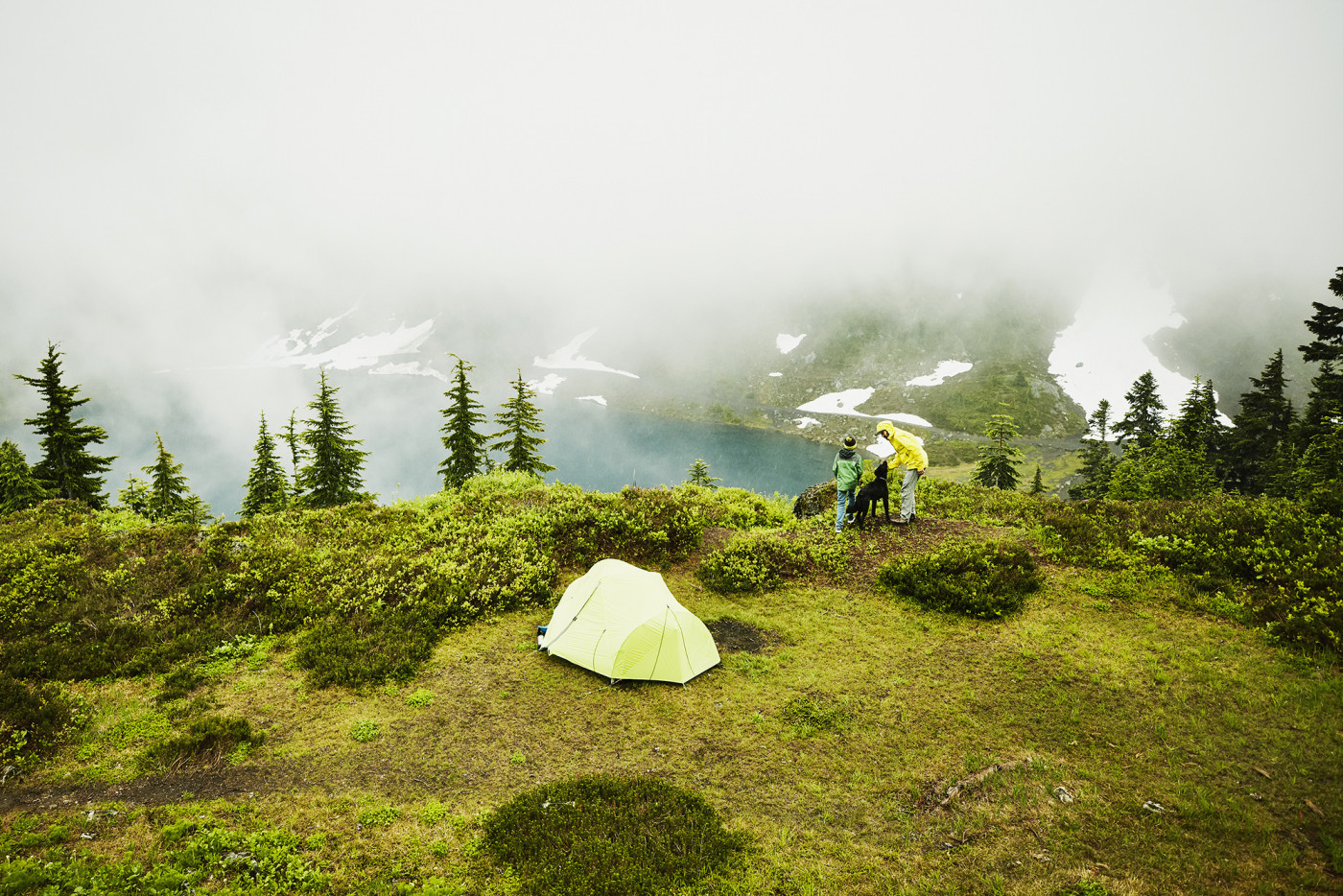