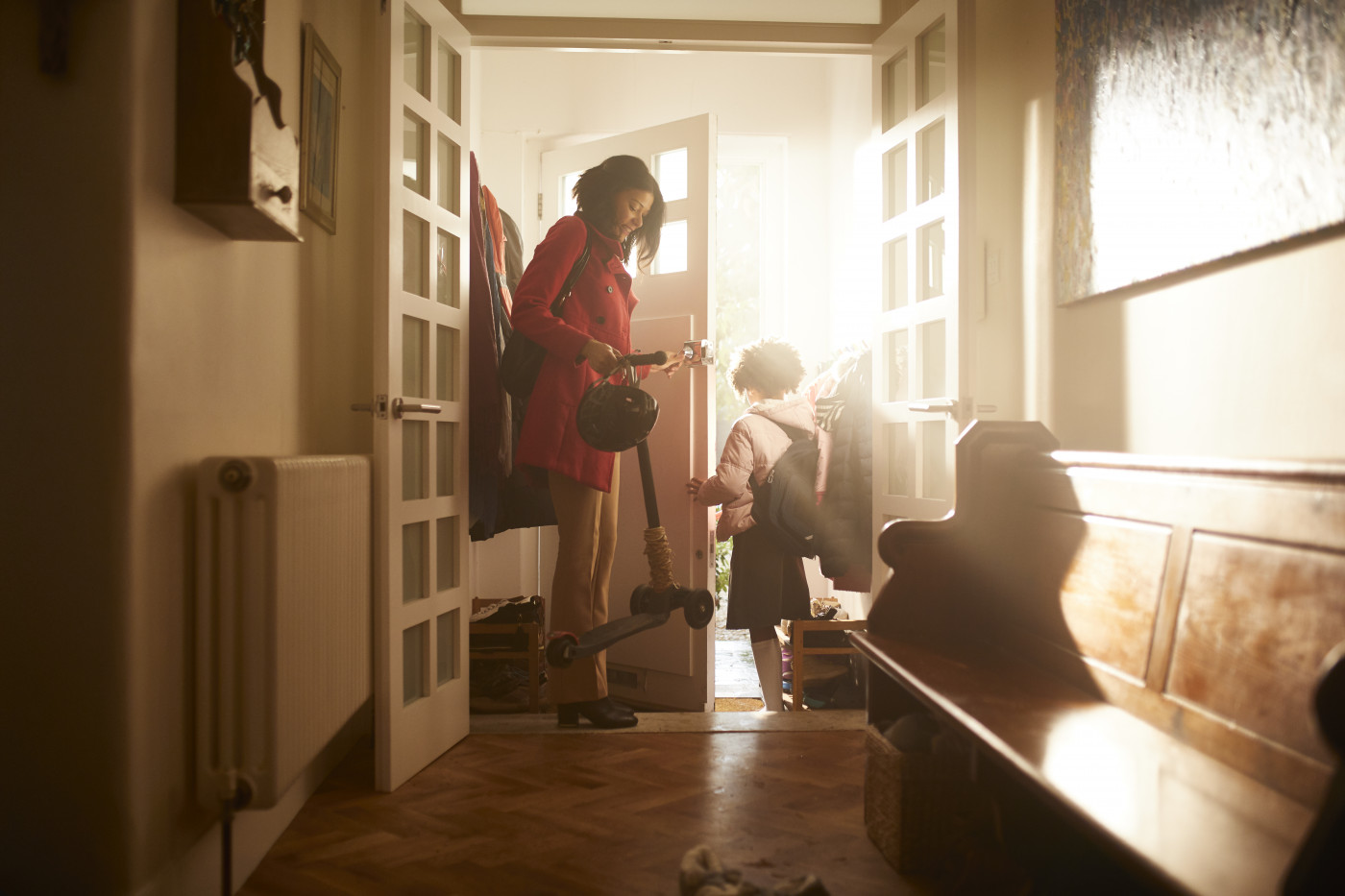 Rachel Brinton Matthews
One of my favorite things about creating video briefs is just how much story you can draw from a simple scene. Take this shoot for example – the brief; a normal weekday morning featuring two separate parents and their respective kids. The top‑line idea doesn’t offer a lot in the way of narrative, but each scene and the associated clips have the power to be super emotive in themselves if constructed with care.

When developing this brief, I knew Kelvin Murray would be a great filmmaker ‘fit’ for it as he has many years of experience in directing commercials and as such, knows how to draw performance and meaning from even the most subtle moments. Kelvin loves to light, and this was also perfectly matched to the brief as we wanted that hazy morning glow to fill the rooms and set the scene. With a small‑ish crew, and a gorgeous location and cast, we set about capturing all of the best‑known morning ‘moments’, ensuring the actions were relatable and genuine.

This was a video‑focused brief, so each scene was lit and dressed for the DOP to work in first. Once we felt all of the moments for that scene were captured in film, Kelvin moved in to take a few stills before we set up the next scene. Working in this way meant we were able to hold focus on video, ensuring the scenes were fully captured in that format before maximizing on the time and effort spent to light one area with accompanying photographs.

These small, morning routines have much greater significance presently as globally we are undertaking a massive change to the normal pattern of our days. The hustle and bustle of a school run feels distant to many right now, and yet perhaps there is some comfort in seeing these moments captured, preserved and remembered, knowing that they will soon return.
See More Family Mornings
Next Up
Senior Voices Within the LGBTQ+ Community 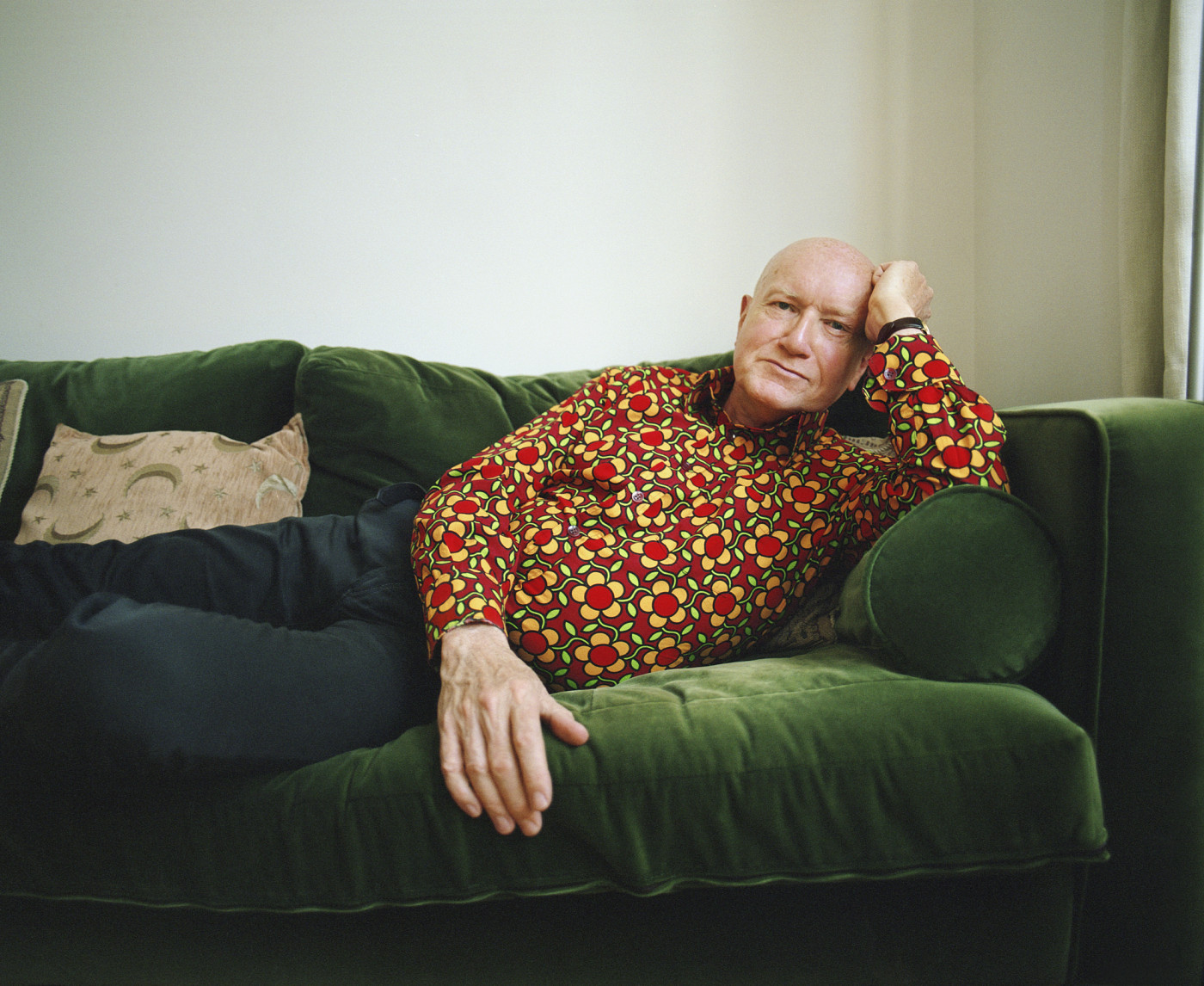