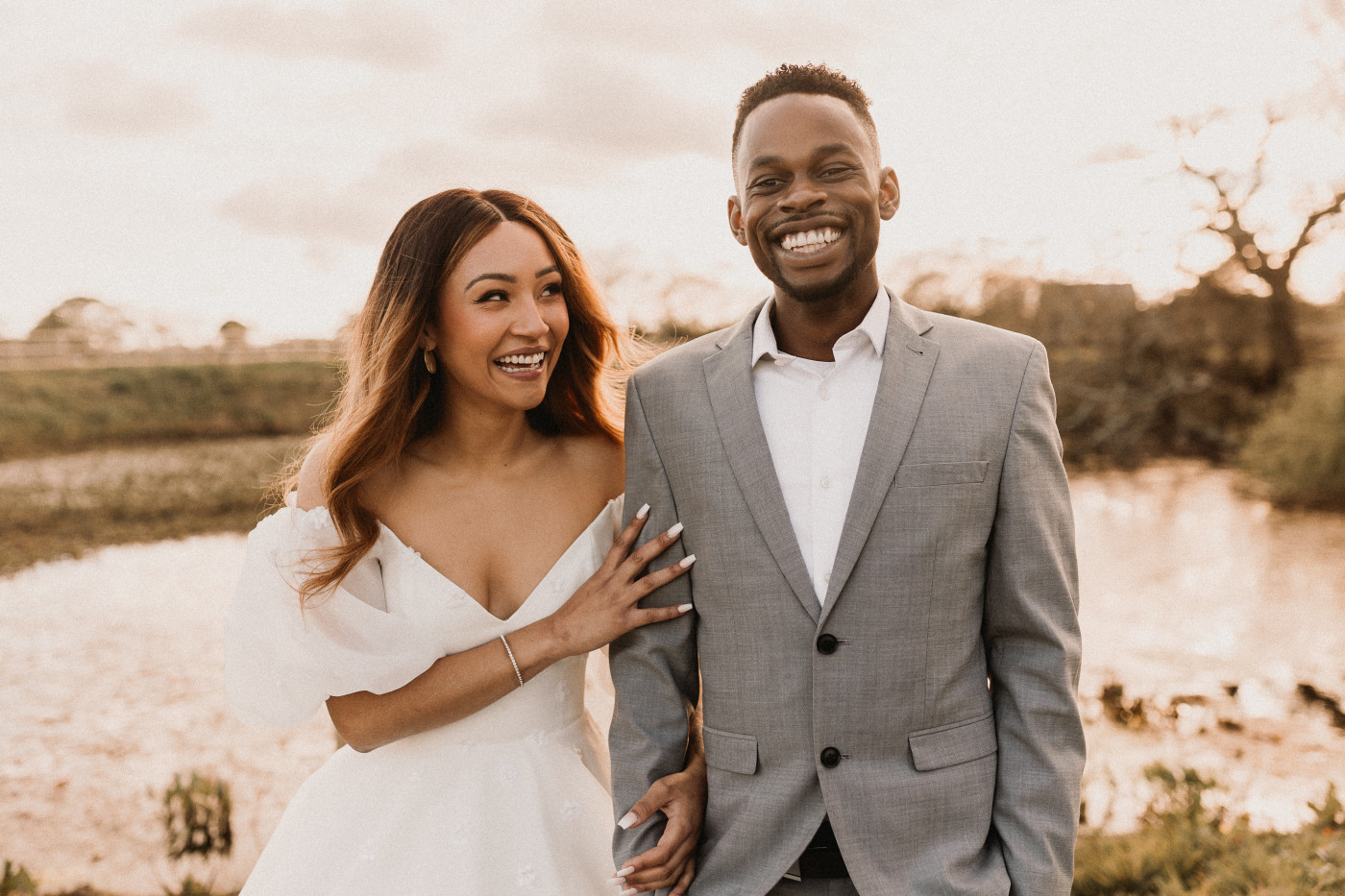 Josie Gealer Ng
A traditional, big wedding is just one of many institutions’ millennials are opting out of. Whether it’s the ever‑expanding costs of weddings or the uncertainty of planning anything whilst living through a pandemic, it’s easy to see why an elopement has become the 2021 key trend in the wedding industry.

Conventionally an elopement was considered ‘running away’ and ‘getting hitched’ – but in today’s market it’s become a stylish option for couples ‑ often packaged as Luxury Elopement, Micro Wedding or as the New York Times defined them ‘Elaborate Weddings, Minus the Guests’. Now more than ever there is an appreciation for ‘living in the moment’, and eloping is fun as well as suited to last minute planning ‑ opting out of time spent on table plans and cake tastings in favour of creating a unique shared experience together as a couple.

This beautiful series featuring two elopement weddings was captured by Tash Jones – a talented multi‑disciplinary photographer from North Wales ‑ newly signed to Getty Images this year. Jones describes herself as an ‘honest narrator’ and it’s this authentic approach that allows her to get to the heart of her subjects whilst creating aspirational images that feel both personal and highly commercial.

The series was elevated by the focus and attention to detail Jones put into her production, collaborating with bridal styling companies and sought‑after destination venues to keep the images modern and inspirational.

When it came to casting, we wanted to feature love stories that are not always celebrated in the media – so Jones approached two, real couples who we felt were perfect to address this. It’s this considered approach that aligns this series to Visual GPS in the context of Realness ‑ stepping away from tropes often seen in advertising and focusing the casting on narratives of authenticity and inclusion.
Explore More Love and Romance
Explore Love and Romance Video
Next Up
Farmers as Futurists 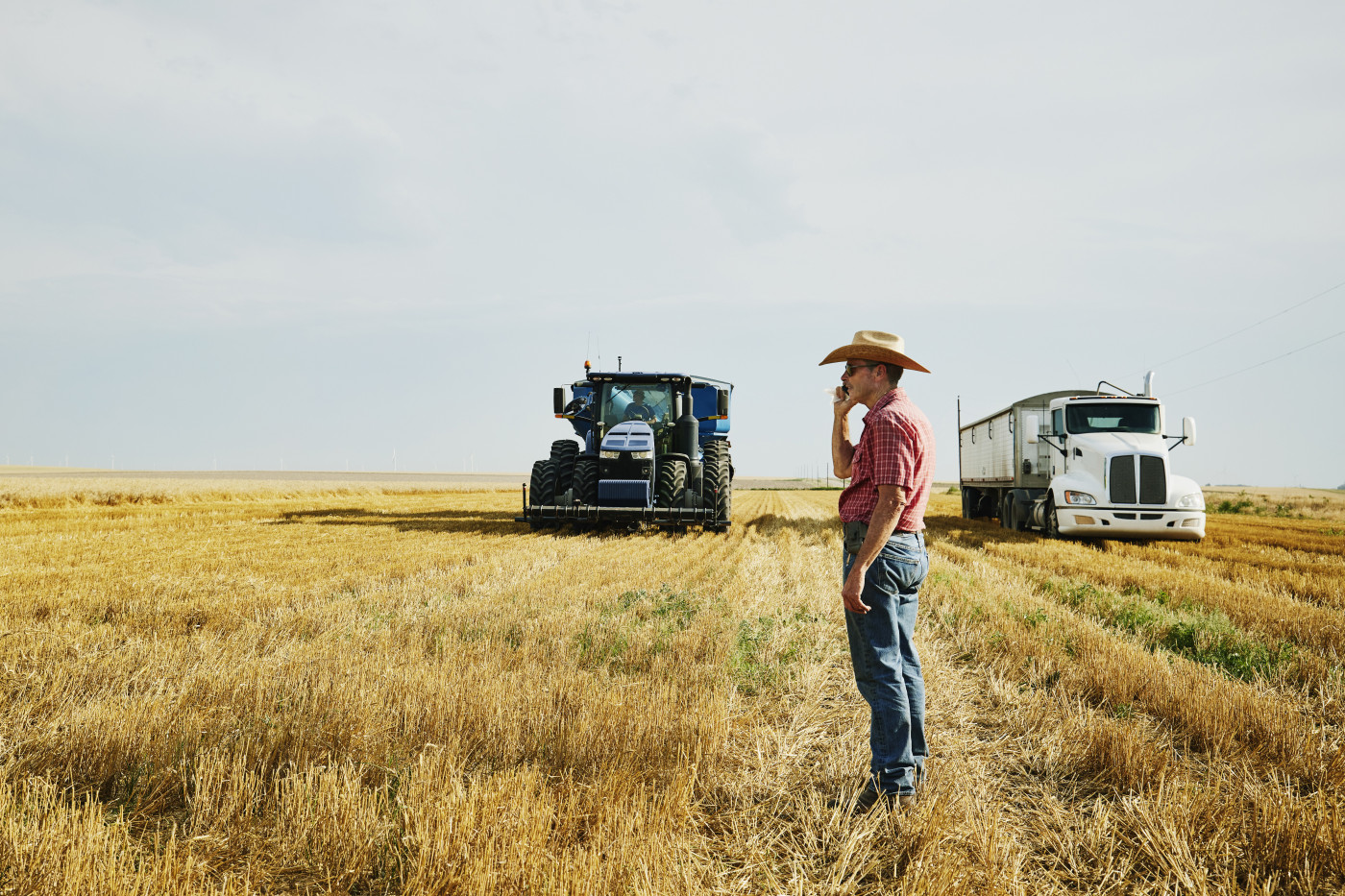