Beauty comes in all shapes, sizes, abilities, and skin tones. This is what Art Director Josie Gealer Ng set out to highlight in this portrait series shot by British photographer, Jonathan Knowles. The series focuses on a 14‑year‑old Chinese‑born model who lives with albinism, a condition resulting in reduced melanin production of the skin, hair, and eyes. Due to her disorder she is nearly blind, but that doesn’t stop her from living an active lifestyle – in addition to modeling, she practices Judo and runs triathlons at a national Paralympic level.

After being placed in an orphanage as an infant, she was adopted out of her home country and hopes to one day have her face on a billboard to prove that albinism, which is violently and socially ostracized in many countries worldwide, is not something shameful. She’s proud to live in the skin she’s in and strives to make it safer for other people living with the disorder as well. 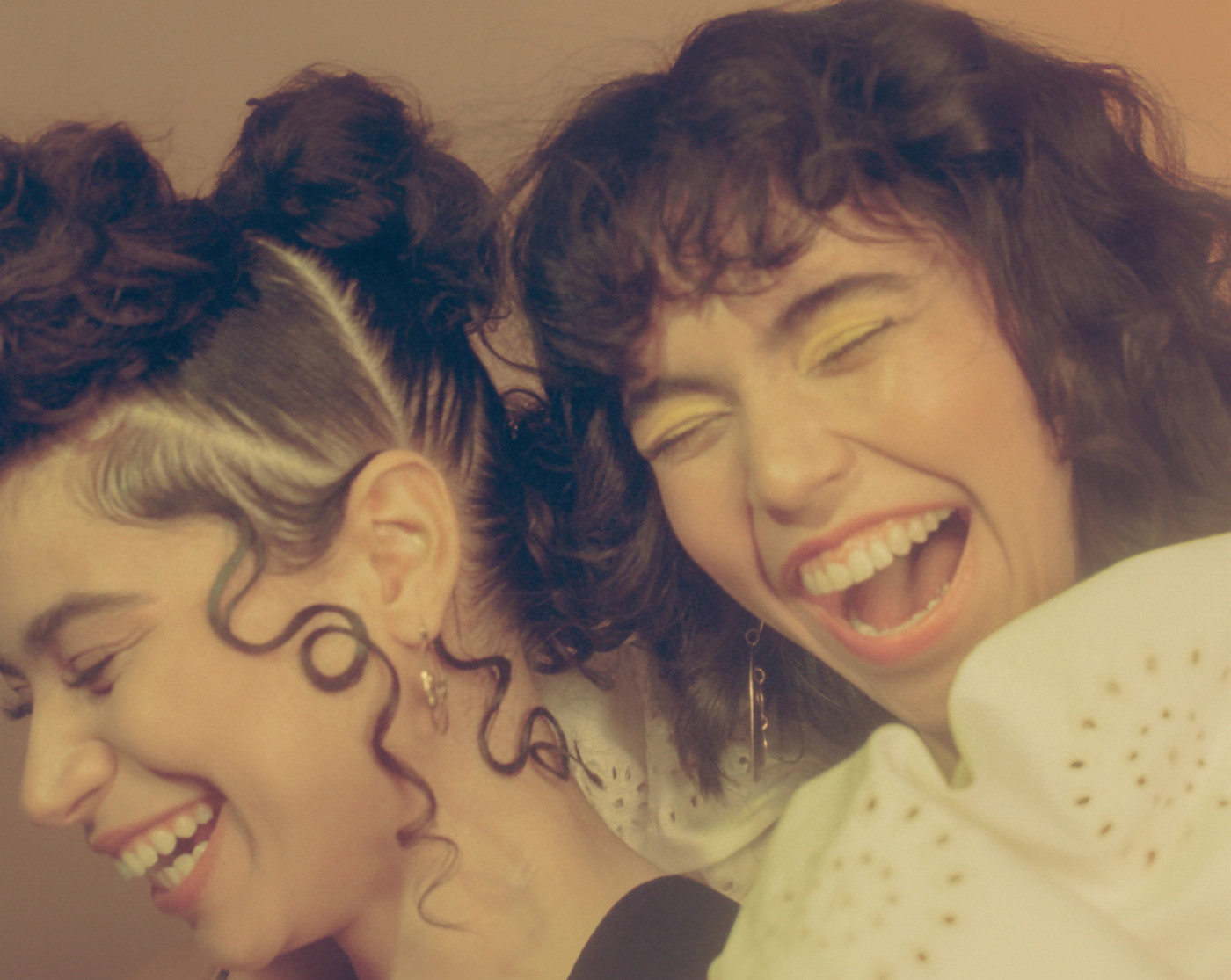