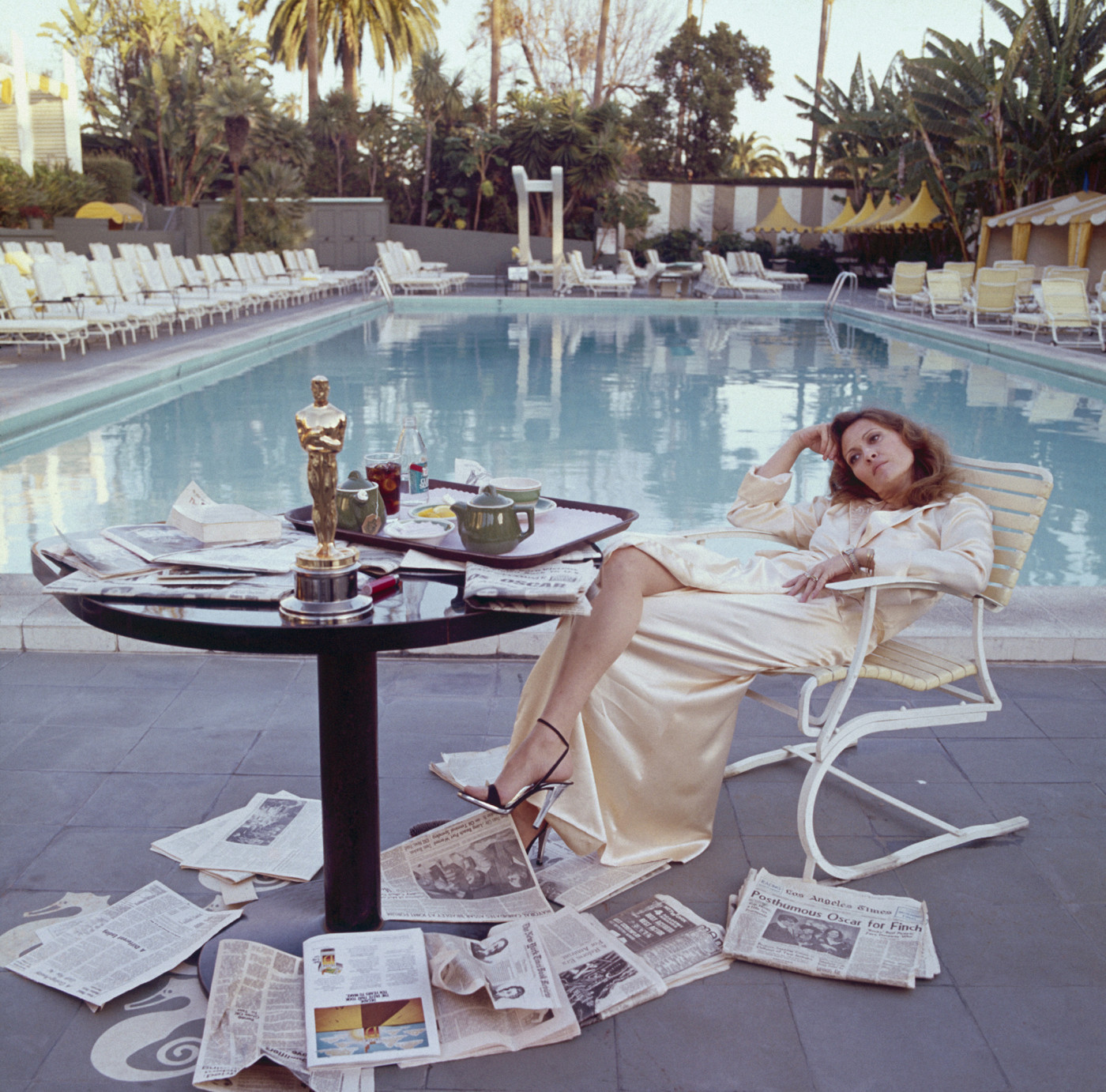 Edward Smith (he/him)
Iconic photography is synonymous with The Academy Awards; from Fay Dunaway enjoying breakfast by the pool with ‘Oscar’ after her win for Actress In a Leading Role in the movie ‘Network’, to Hattie McDaniel’s historic nomination—the first for a Black person—and subsequent win in 1940 for her supporting role as Mammy in ‘Gone With The Wind’, and fashion moments that have punctuated the decades since including that swan dress worn by Björk, Celine Dion’s reverse tuxedo and of course Cher’s now‑legendary Bob Mackie black dress and bejeweled headpiece.
It stands to reason that Getty Images' top 100 all‑time Oscars content, predominantly, comes from our incredible archive pre‑2000. Demonstrating that time and time again the nostalgia of entertainment events is as vibrant today as it ever was.
With the COVID‑19 global pandemic redefining the scale and spectacle of live events around the world, it’s understandably inevitable that the 2021 Academy Awards will feature a series of firsts. Directed for the sixth time by Emmy Award‑winning director Glenn Weiss, the 2021 ceremony marks just the fourth time in its 93‑year history that the event itself has been delayed. This last occurred in 1981 following the attempted assassination of President Ronald Regan, before that it was owing to the assassination of Dr. Martin Luther King in 1968 and flooding in LA in 1938.
Broadcasting on 25 April, this year's ceremony will take place at the now‑infamous Dolby Theatre on Hollywood Blvd in Los Angeles, alongside a secondary location at Union Station passenger terminal – marking the first time it has been set over multiple locations. Due to the global restrictions on travel and public health, the 93rd ceremony is embracing the vast‑changing nature of the new socially distanced and digital world, Steven Soderbergh – the director behind Contagion – will produce, alongside Stacey Sher and Jesse Collins, as they promise acceptance speeches and the evening itself to feature more like a movie than a ceremony in a shift to adhere with government guidelines around social distancing.

Hosting duties will once again be shared among an ensemble cast of featured stars, marking the third year such an approach has been seen.  Soderbergh and his team have compiled a starry list of “performers,” including 2020’s acting winners Laura Dern, Renee Zellweger, Joaquin Phoenix, and Brad Pitt, as well previous nominees and winners Halle Berry, Bong Joon Ho, Reese Witherspoon, Regina King, Harrison Ford, Don Cheadle, and more.
Getty Images has been documenting the glitz and glamour of The Academy Awards for decades and with all eyes turning to the 2021 event, we stepped back into the vast depths of our incredible archives to celebrate some of the most iconic moments in history—and feature the most‑downloaded Oscar images from the last decade.
As the top‑downloaded images below illustrate, traditional red‑carpet content prevails. Iconic fashion moments have been and continue to be in the top‑downloaded images. However, the type of talent and moments depicted in these top fashion moments looks very different in recent years than it did a decade ago. Over the course of the last 10 years, we’ve seen an evolution of the highest‑performing visuals being the polished red carpet poses to more humanised, relatable, internet‑breaking moments – an indication, perhaps, of more inclusive media coverage. 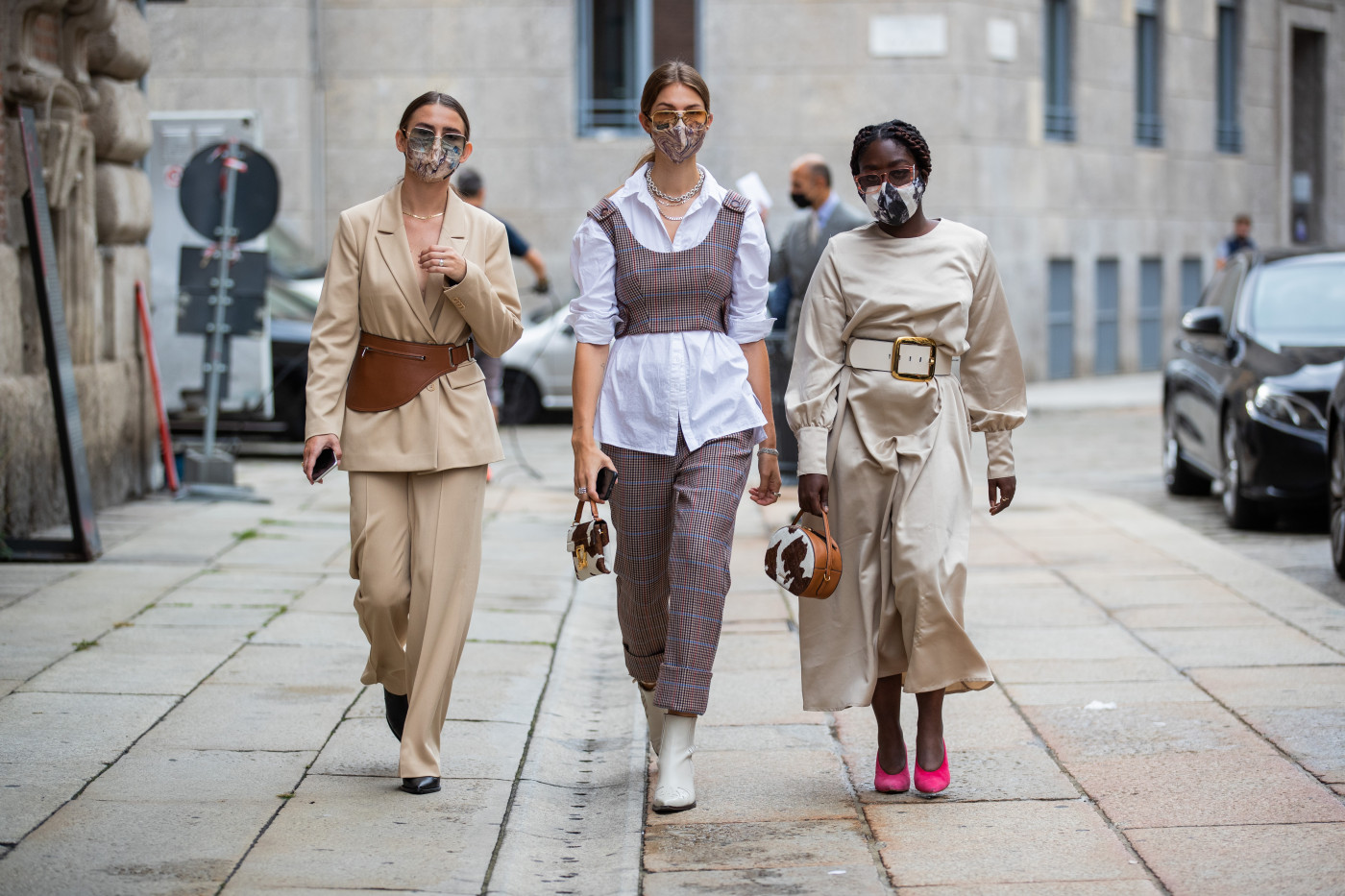